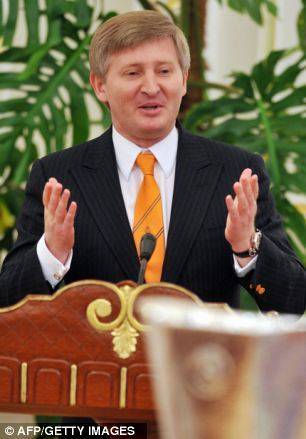 Move over Donald Trump and Mark Zuckerberg, Ukraine’s wealthiest man just made history in London. Stealing a little glitz from the royal wedding hoopla, Rinat Akhmetov shelled out $213 million on two stunning London flats spanning more than 25,000 square feet, three floors, boasting alluring views of Hyde Park (tantamount to Central Park) and the city’s skyline.  The tycoon is not through yet, Akhmetov is planning to sink another $90 million plus into a less-than-needed renovation, according to the London Evening Standard. 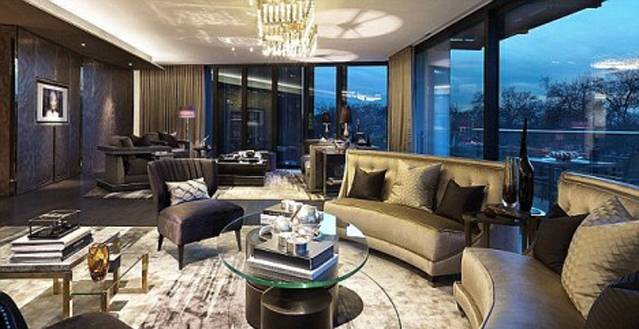 Akhmetov, 44, controls the Ukraine’s System Capital Management steel and coal empire, in other words, the monumental buy will hardly put a dent in the oligarch’s fortune since he is reportedly worth close to $15 billion dollars. 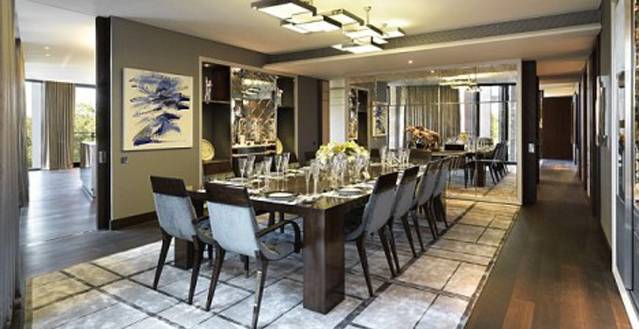 The three-story apartment in the luxury One Hyde Park residential complex offers private cinema, olympic swimming pool, saunas, gym, a golf simulator, a wine cellar, a valet service, concierge and room service from the Mandarin Oriental next door, not to mention an underground passage to a Heston Blumenthal restaurant.

The building reportedly still has 30 units available and a one bedroom can reportedly set your piggy bank back $10 million, and don’t forget to pay your yearly association fees at a cool $150,000. Estate agents and property experts say the development proves the uppermost end of the real-estate market is thriving as international businessmen and overseas investors look for a safe place to invest. 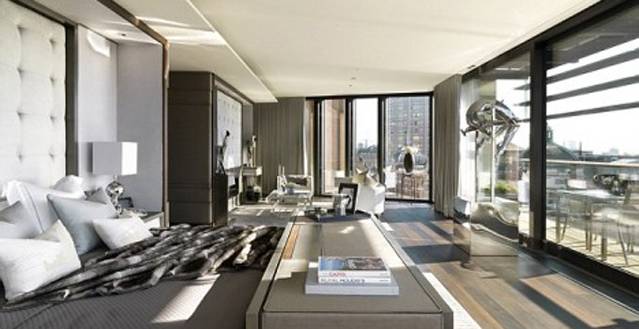