According to the New York Daily News, Carmelo Anthony of the New York Knicks has rented not one, but four West Side luxury apartments. Anthony’s broker, Prince Dockery at Prudential Douglas Elliman, has confirmed the news and says that the units are in two buildings around 63rd Street called the Aldyn and Ashley.

Carmelo’s not the only celeb to take residence in these parts; R&B queen Mary J. Blige resides in the Ashley while the Yankees’ Alex Rodriguez lives just around the corner.  And now the two buildings are absolutely fit for Carmelo, who people are calling “the new king of New York,” to join their ranks. Dockery has stated that they searched for apartments that had the qualities of Carmelo’s other homes in Denver and Los Angeles, but in the big city. 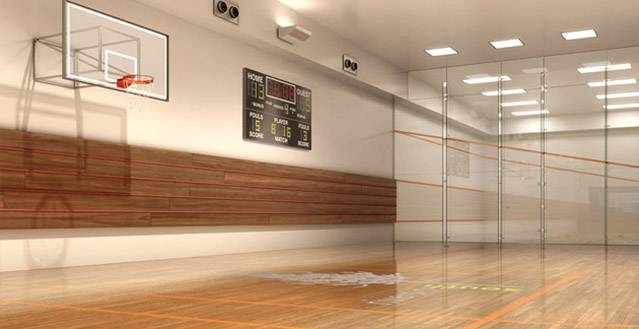 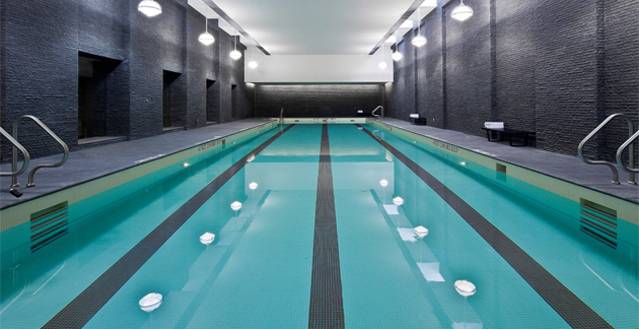 The two luxury buildings made the grade with Hudson River views, indoor pools, a two-level rock climbing wall, bowling alley, a bar and café, state-of-the-art fitness center with pilates and yoga studios, a full-sized indoor basketball court, and nearby access to the West Side Highway for an easy commute to the Knicks’ practice facility.

So why four apartments? To make room for Carmelo’s entourage, of course. While the NBA superstar has been paying approximately $19,000 a month for his 3,600-square-foot penthouse in the Aldyn for the past few months, he has decided to make some room for his relatives and some assistants nearby in the other units. Now that the season is over, this seems like the perfect place for Carmelo to finally kick back and relax for a while. 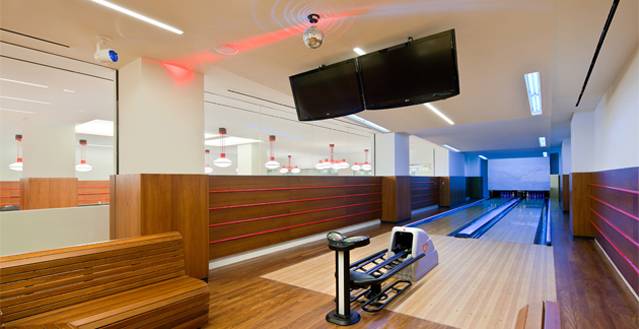