David Tepper Set to Buy and Demolish $43.5 Million Oceanfront Home in the Hamptons

David Tepper is on the verge of demonstrating the American ideal that "bigger is better."  According to brokers familiar with the deal as reported by The Wall Street Journal and Curbed Hamptons, the hedge-funder, who also made Haute Living's Haute 100 list this year, is set to close a notable deal on the priciest house sold in the Hamptons this year. The deal was made sans a broker by Tepper and Joanne Corzine, the ex-wife of Jon Corzine - the former governor and senator of New Jersey and former Goldman Sachs CEO. 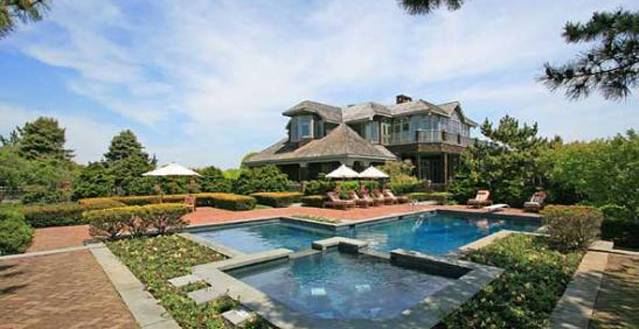 Tepper is not only going to buy the 6,200-square-foot Sagaponack oceanfront mansion, he’s going to tear it down. Why, you ask?…to build a bigger home of course. 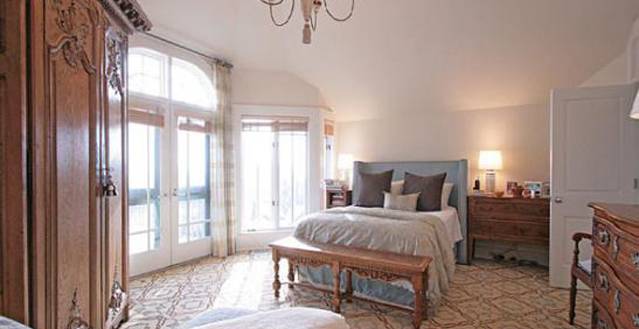 The home as it stands, which was recently available for rent at $900,000 from Memorial Day to Labor Day, boasts 6 bedrooms, 5 full baths, an expansive living room with fireplace and breathtaking ocean views, a formal dining room, a gym, a heated pool, and tennis courts, according to Sotheby's. 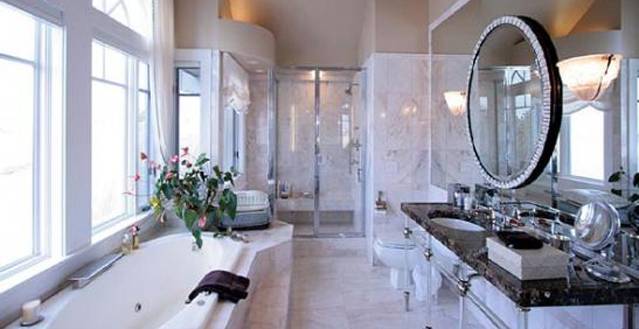 Plans for the larger replacement claim it will span 11,268 square feet, bear a cedar-shingled roof on a two-story Georgian Colonial-style house. The plan also features a sunken tennis court, three-car garage, a widow's walk, second-floor decks including one with a Jacuzzi, and a covered porch.