Eighty Seven Park Residences, Miami Beach’s latest luxe condo tower, is upping the ante bringing three big names onto the project. Renzo Piano has been named architect of the project, after winning the Pritzker Prize, Piano will design Eighty Seven Park as his first foray into residential buildings in the United States. Renzo Piano’s previously most notable works include The Shard in London, the Centre Georges Pompidou in Paris, and the Whitney Museum of American Art in New York City. 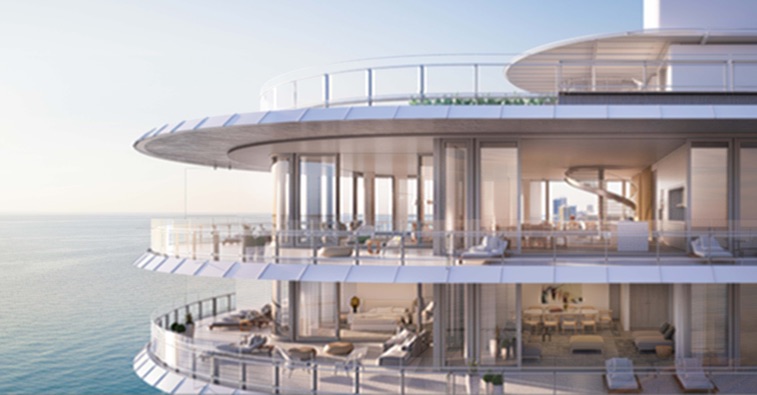 Built on the edge of Miami Beach and Surfside, Piano plans to create a design that blends the natural beauty of the beach with the greenery of the park wrapping around the building to create a panoramic view of nature. It is also the only Miami Beach building sitting atop the park and directly on the waterfront. RDAI will also be working on the interior design of the space, best known for their work with the Hermes brand. 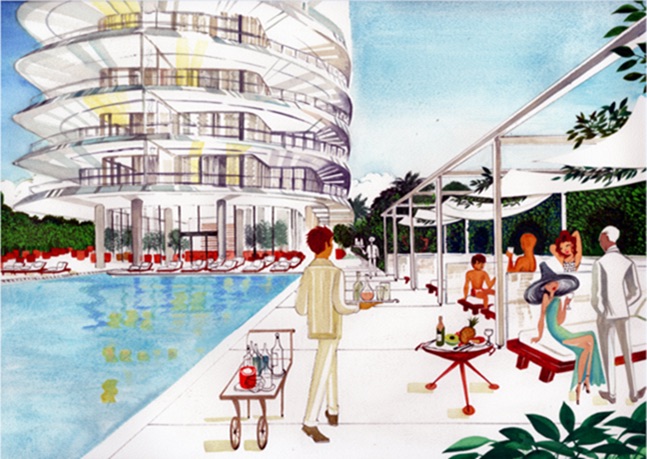 In addition to a prize-winning team of architects and designers, the building is also tasking power-duo Isabel and Ruben Toledo with creating the illustrations and art campaigns for the building. The two will also be designing the uniforms for the building’s staff from butler and maids to the on-call botanist treating the buildings greenery. The duo together won the Cooper Hewitt National Design Award and one of Ms. Toledo’s biggest clients to wear one of her designs was former first lady Michelle Obama. 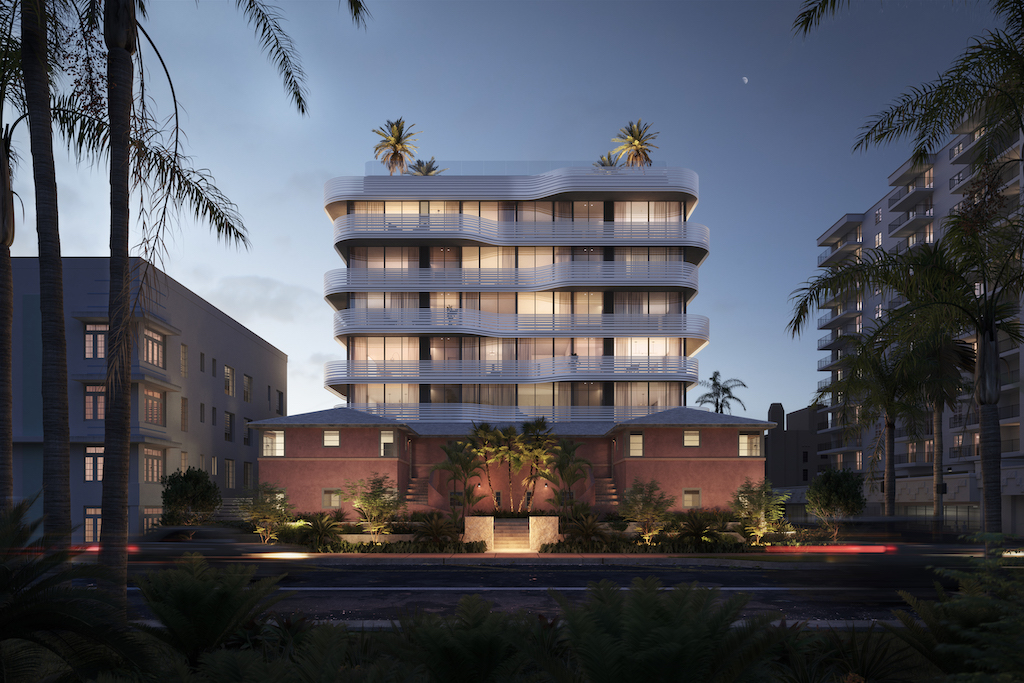 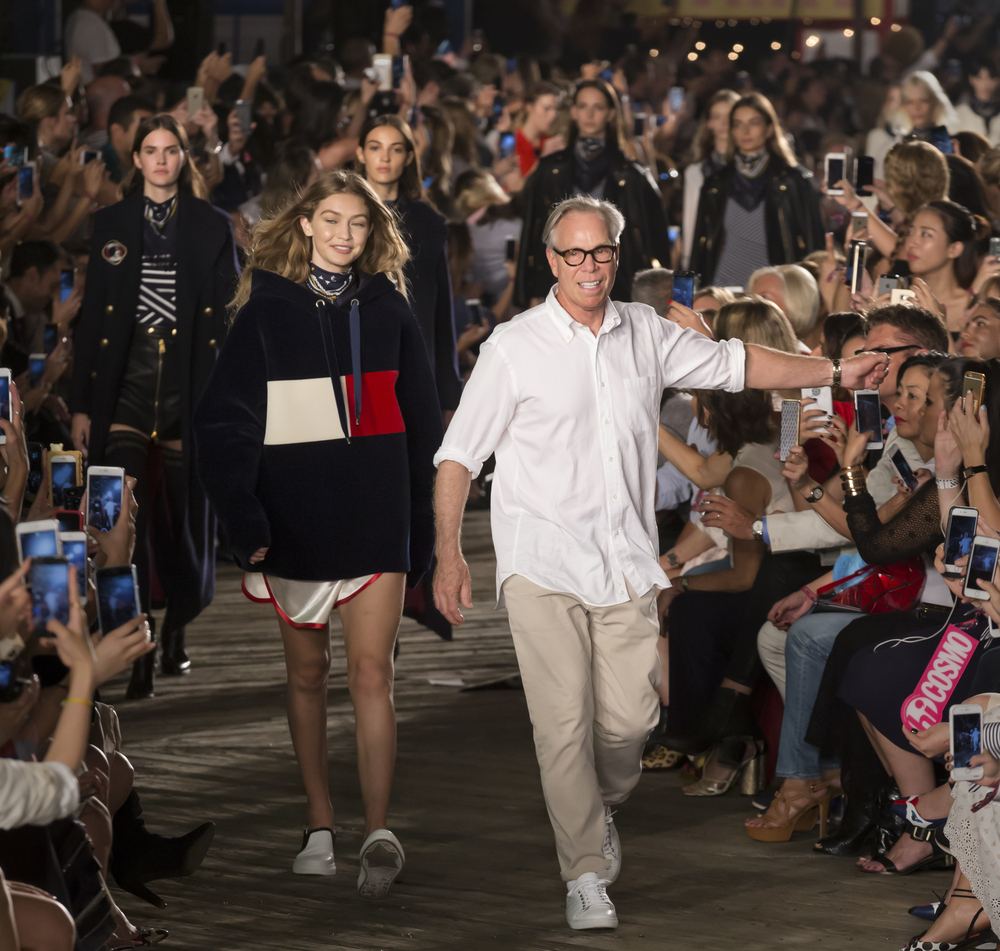