The Most Beautiful Mansion Tours In Newport, RI

With Labor Day about to close out the summer season, people are leaving the vacation homes behind and flocking back to New York in droves. For Hamptonites, this means performing the ancient ritual of Tumbleweed Tuesday, in which you sit in your car in traffic so long, by the time you get home it’s almost Memorial Day again.

Before the Hamptons became the go-to destination though for New York’s high society, Newport, Rhode Island was the place to be. In gilded-age New York, New York’s biggest bold faced names summered further north, in the seaside town, constructed their own mansions that today remain historically preserved on the waterfront, and offer museum-styled tours of several properties. 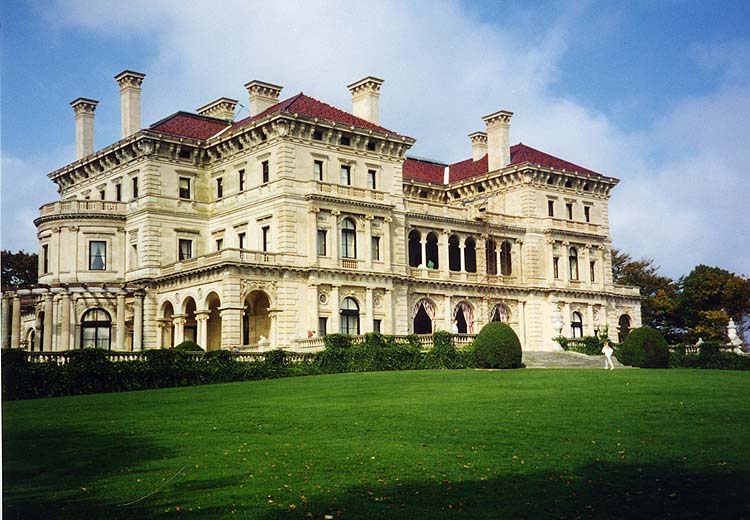 This mansion, originally constructed for Cornelius Vanderbilt II, was built in an Italian Renaissance design, and covers nearly 125,000 square feet. The 70-room house is five stories tall and covers one acre roughly with the building. The yard also runs down toward the cliff walk, with views over the Atlantic Ocean. 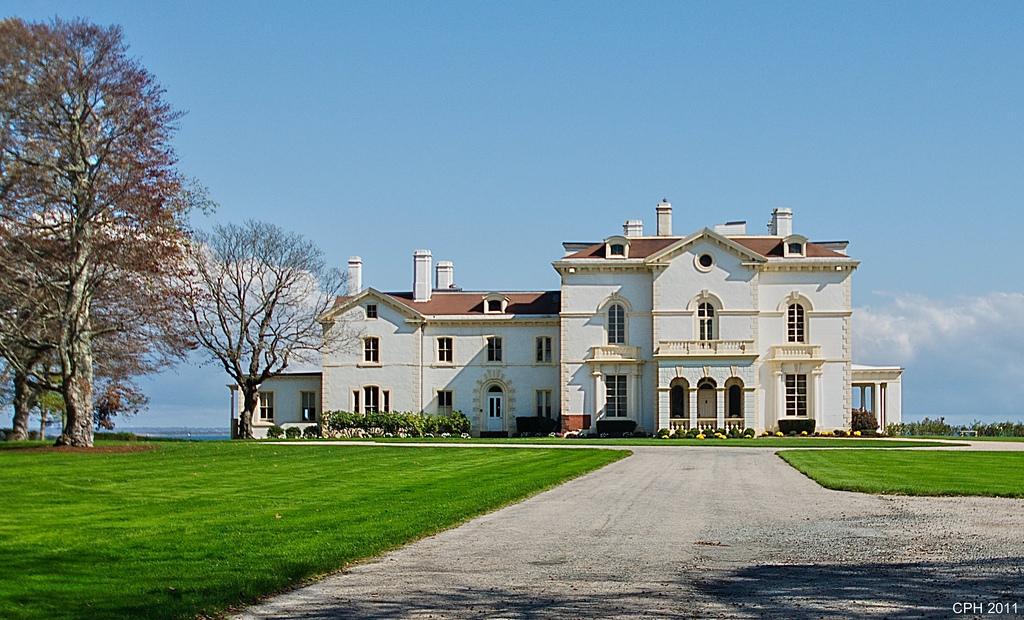 First owned by Daniel Parrish, a wealthy businessman in New York, the Parrish mansion was sold in 1881 to William Backhouse Astor, Jr. The Astor Family name is also the reference behind Astor Place, the Waldorf Astoria, and the Queens neighborhood of Astoria. Beechwood was remodeled by architect Richard Morris Hunt, and outfitted for the Astors’ love of entertaining. The building has a ballroom, library, and wallpaper imported from Paris. The mansion is rumored to be haunted by the spirits of those who loved attending parties and social gatherings at the mansion. 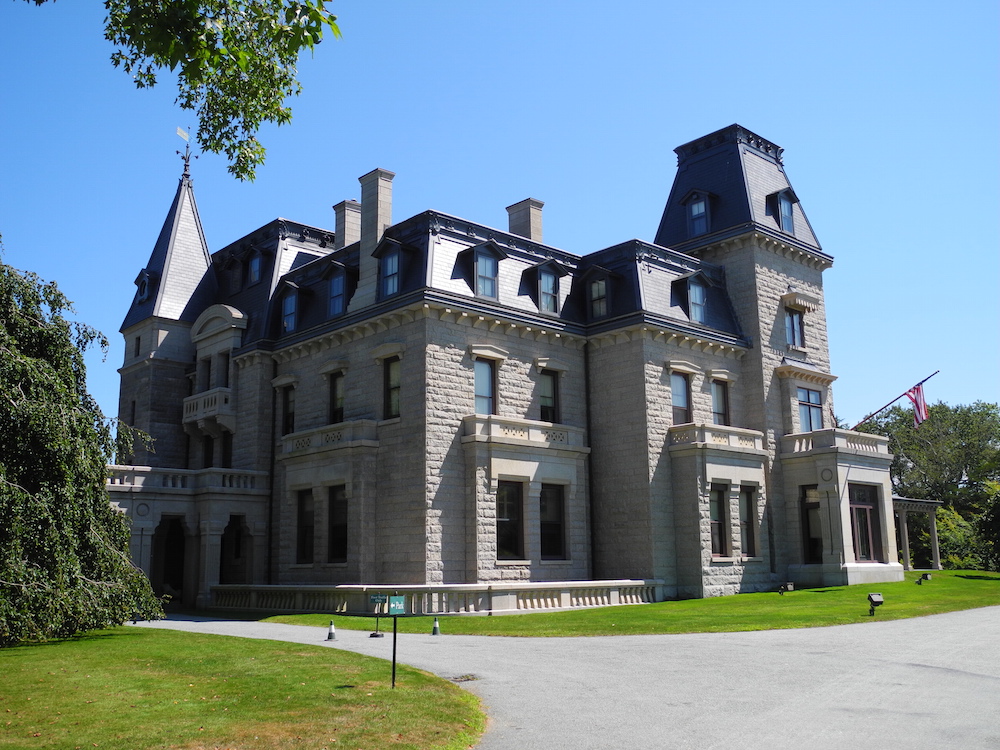 This palatial estate was the original grandest home in the area until the Vanderbilt family constructed The Breakers mansion. It was build for William Shepard Wetmore, a wealthy businessman from the China Trade. At his death, Wetmore bestowed much of his fortunate, including the estate, to his son Geroge Peabody Wetmore, who would go on to become the governor of Rhode Island. He remodeled the building, using now-reknowned architect Richard Morris Hunt, who had gone on to create the New York Tribune Building, and the pedestal for the Statue of Liberty. 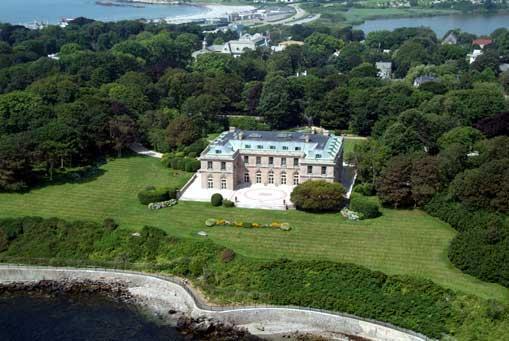 This 30,000 swuare foot, French neoclassical mansion was built in 1915 for George Widener. Widener was a business man in Philadelphia who would later go on to pass away in the sinking of the RMS Titanic. When Widener had passed, the building was still in the early design stages. His widow, Eleanor Elkins Widener, was rescued from the shipwreck in a lifeboat, and took on the project to its completion in 1915.