For all the Sex and the City fans out there, (and even the ones who won’t admit it) the rivalry between Carrie and Mr. Big drifts into all kinds of aspects of their life. At the beginning of their relationship, one of their first big differences was in apartment style. Big lived in a swanky apartment uptown, where as Carrie had a more lived-in abode within walking distance of Bloomingdale’s (that was preposterously big for a weekly writer, trust us!) 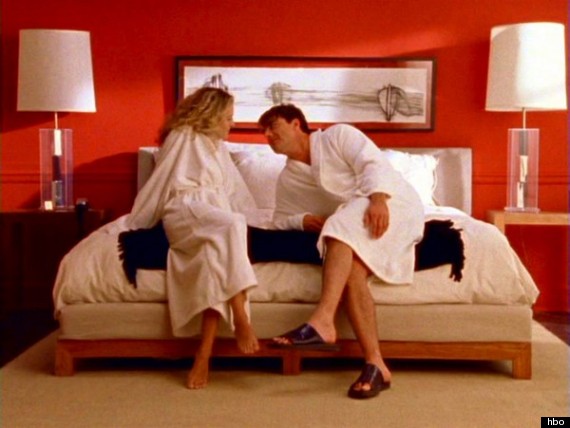 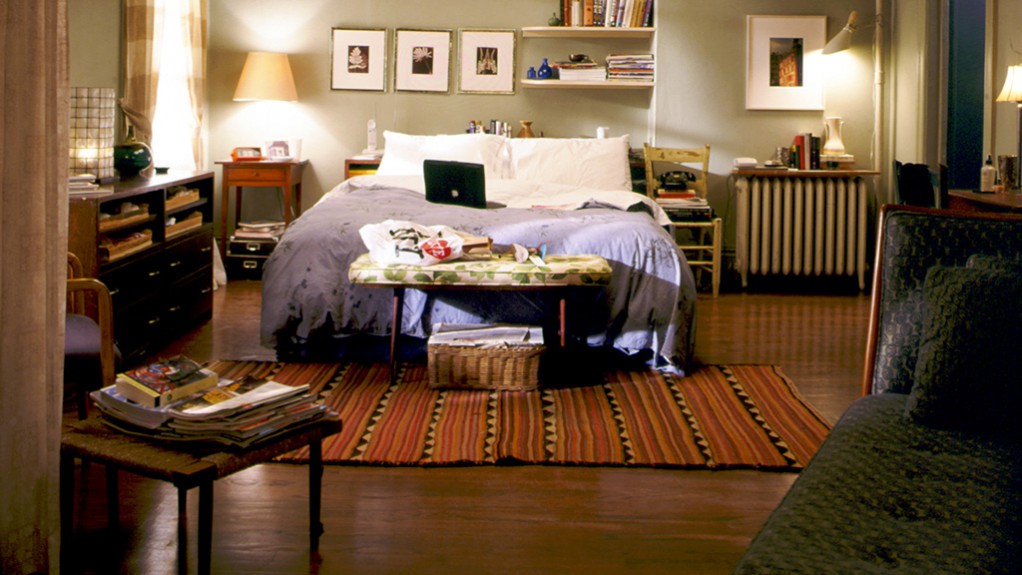 In real life, the actors have the inverse taste in real estate, with both making headlines in New York. Sarah Jessica Parker and her husband Matthew Broderick are currently in the construction phases of creating a Franken-mansion in the West Village, only a few blocks away from their current apartment. The space is also only a few blocks away from "Carrie's Apartment", the set that was meant to depict her characters's building much farther uptown. The power couple recently bought two adjacent town houses in the neighborhood and has scheduled plans for interior demolition and reconstruction. The West 11th Street homes cost a total of $35 million. Once conjoined, they will feature a 2,100 square foot private garden, and cover about 13,900 square feet in total. 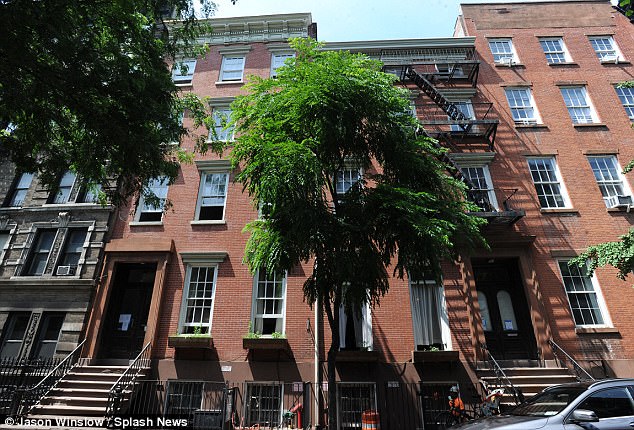 Chris Noth, AKA Mr. Big, is comfortable in a more subdued setting. The actor recently purchased a small co-op on the Upper East Side, in a pre-war Lenox Hill building. While the building was renovated recently, it still has classic touches like oversized windows, herringbone wood floors and crown molding. Noth paid a reported $1.85 million for the space, $30,000 less than it was previously listed for. Noth also owns an apartment downtown on 9th street in the same building as Sex and the City writer, Candace Bushnell, used to live. 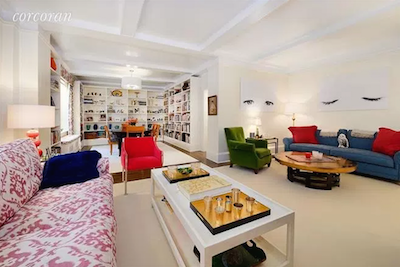 Whether its on the screen or in the streets, Carrie and Mr. Big are still at it in the New York real estate game to see who can score the headlines. As expected though, Carrie always wins in the end.