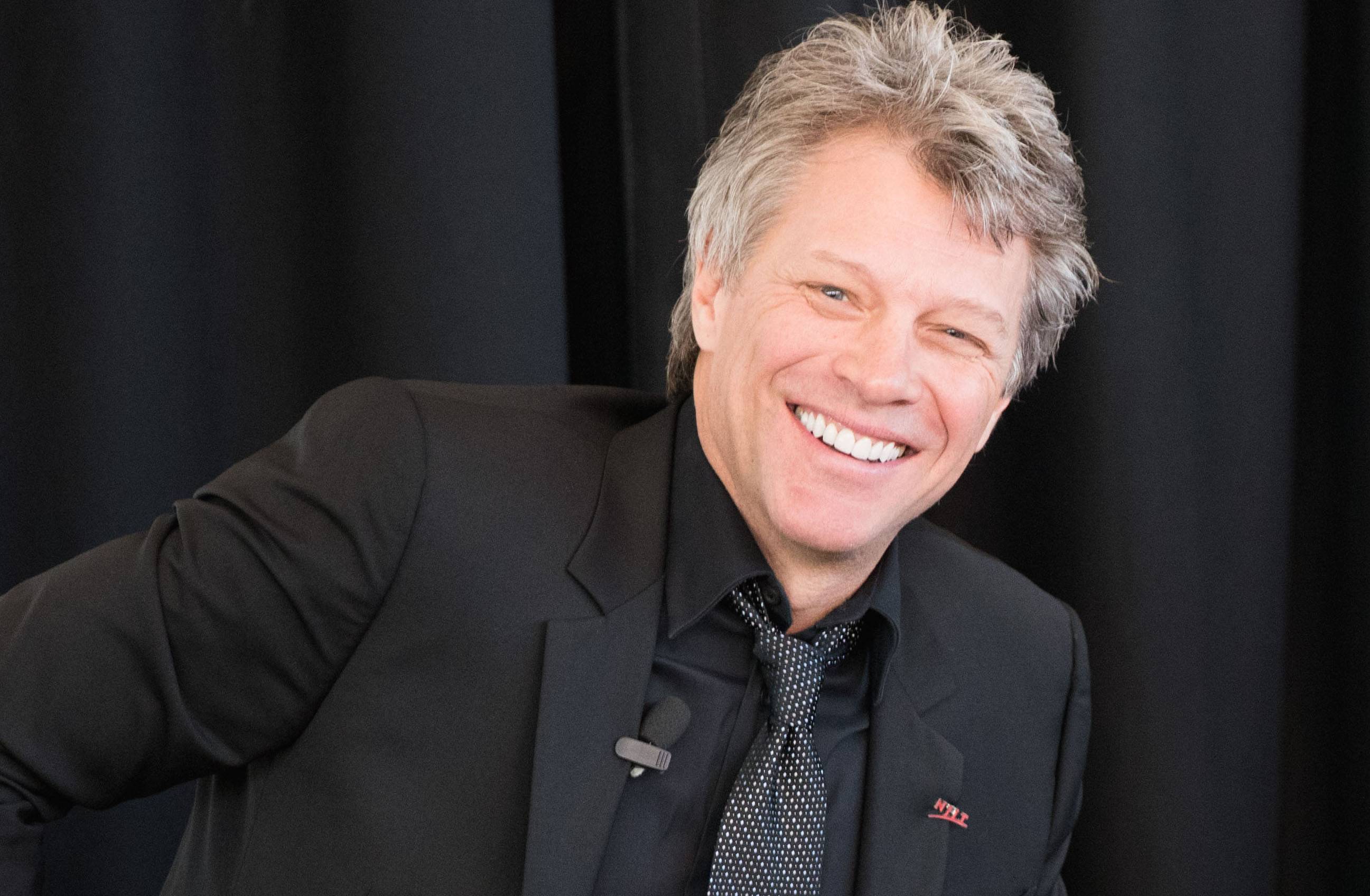 John Bon Jovi may have a new place to call home. 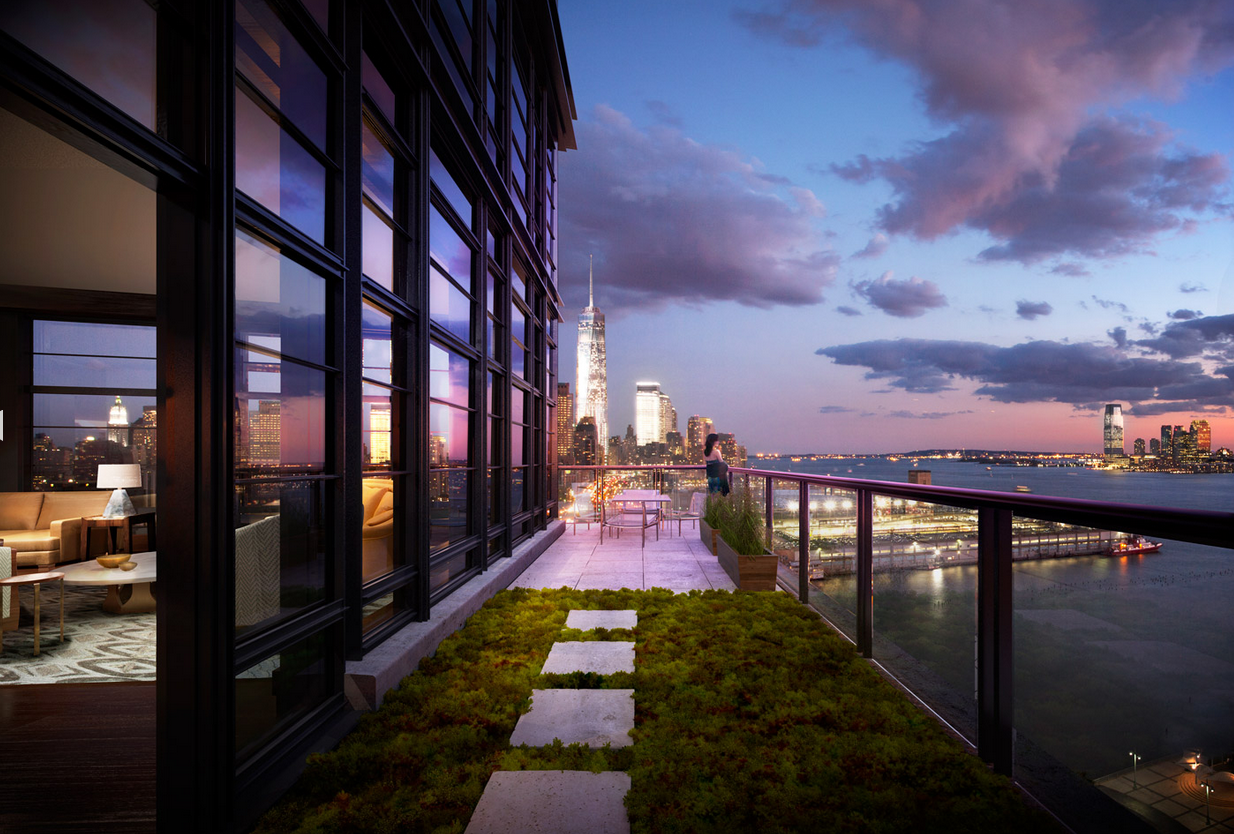 It hasn’t yet been confirmed, but the icon is rumored to have signed off on a $12.87 million condo in New York City's West Village. 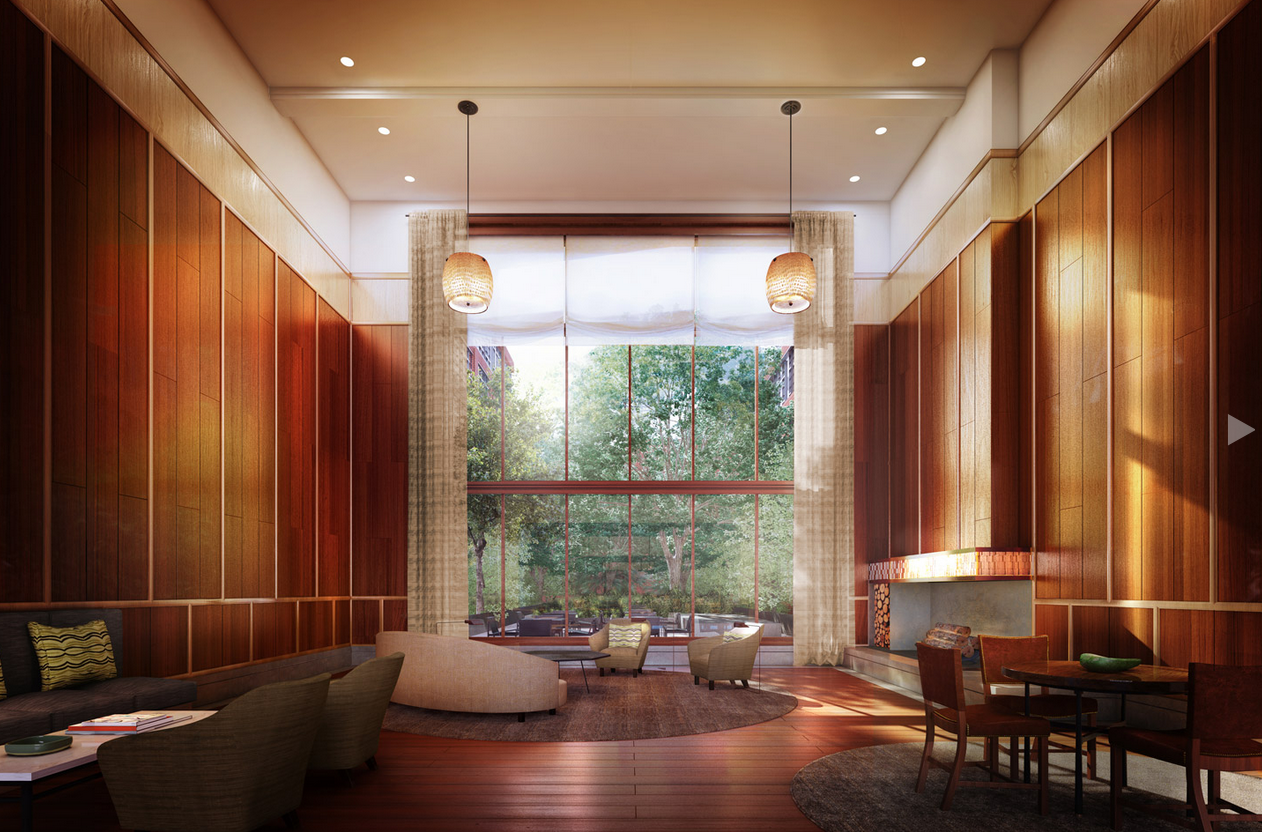 There isn't much information available regarding the new pad, aside from that it has four bedrooms and four-and-a-half bathrooms, is located at 150 Charles Street, and is pretty pricey. However, the building that houses Bon Jovi’s potential future pad does come equipped with a private driveway, a 75-foot lap pool, a children’s playroom, a lounge, and a 40,000-square-foot private green space. 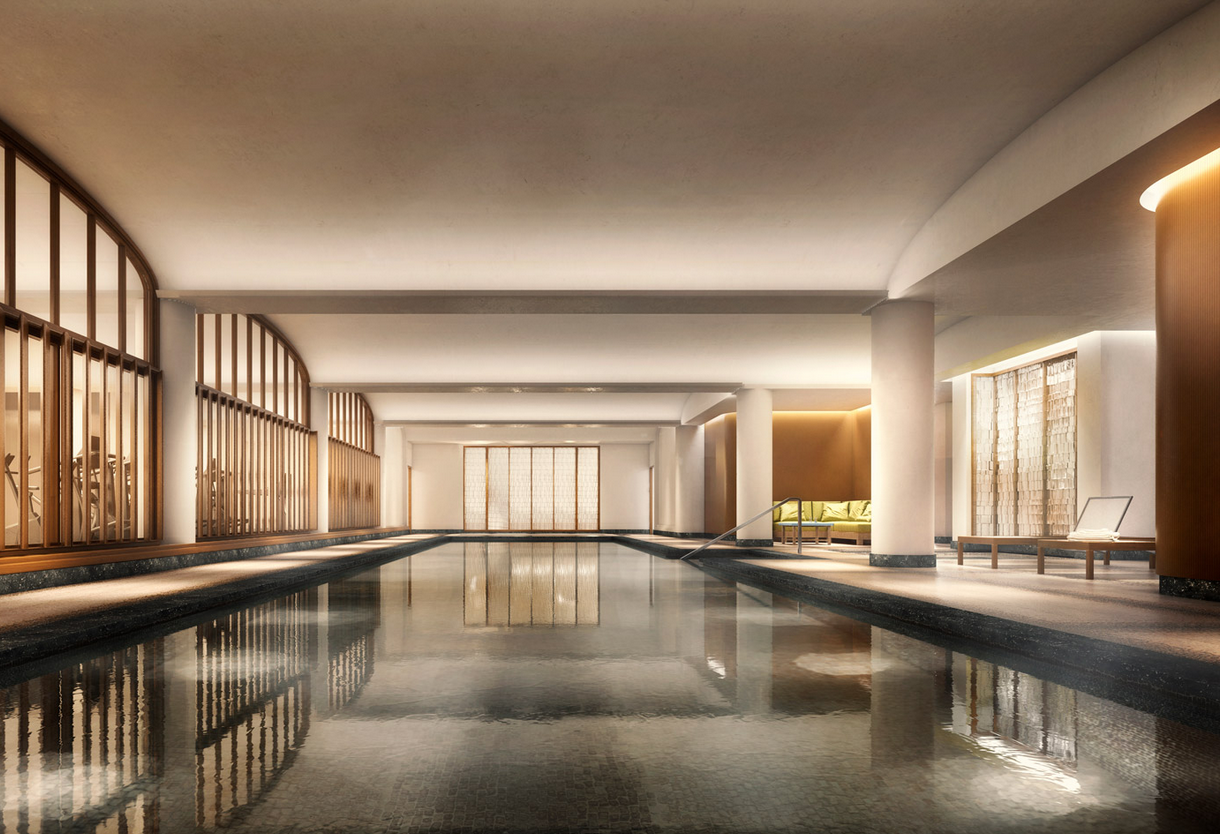 The New York Post stumbled upon the property’s deed, which features the name “John Bongiovi”––which happens to be Bon Jovi’s government name––and the address of a Los Angeles-based law firm associated with the rock legend. 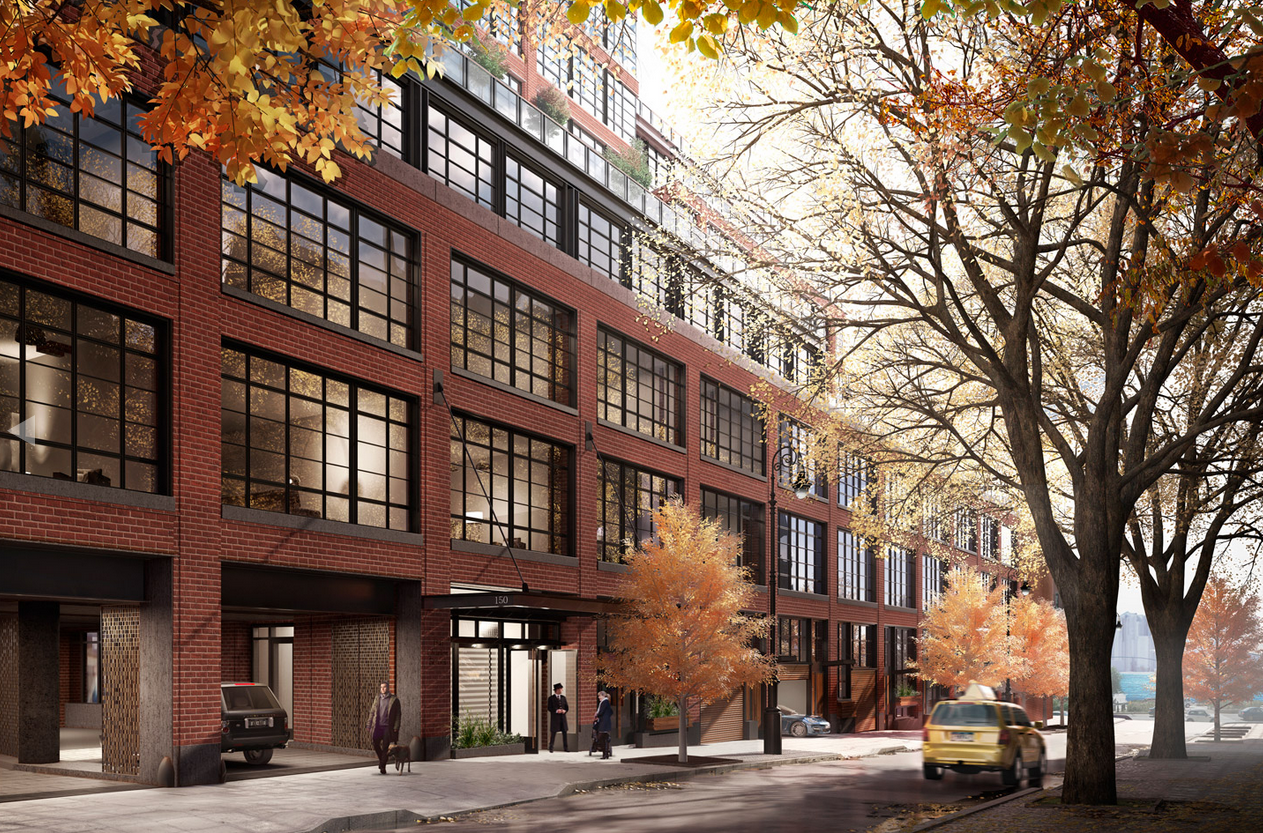