On the eastern end of Manhattan’s “billionaire’s row” – a stretch of 57th street known for its super-pricey residential skyscrapers – a curvaceous new structure is looking to make a name for itself, literally.

“We’re building a very strong community of people,” says the building’s director of sales, Pamela D’Arc. “This is not one of those dark buildings, people really want to live here.”

And why wouldn’t they? While the building might stand a relatively short (by billionaire’s row standards) 712 feet, it does not short you on amenities. Residents of the 95 condos are welcome to enter through a 14-foot wide, 30-foot tall gated couchere on 56th Street, which is perfect for parking a singular vehicle or an entire motorcade. 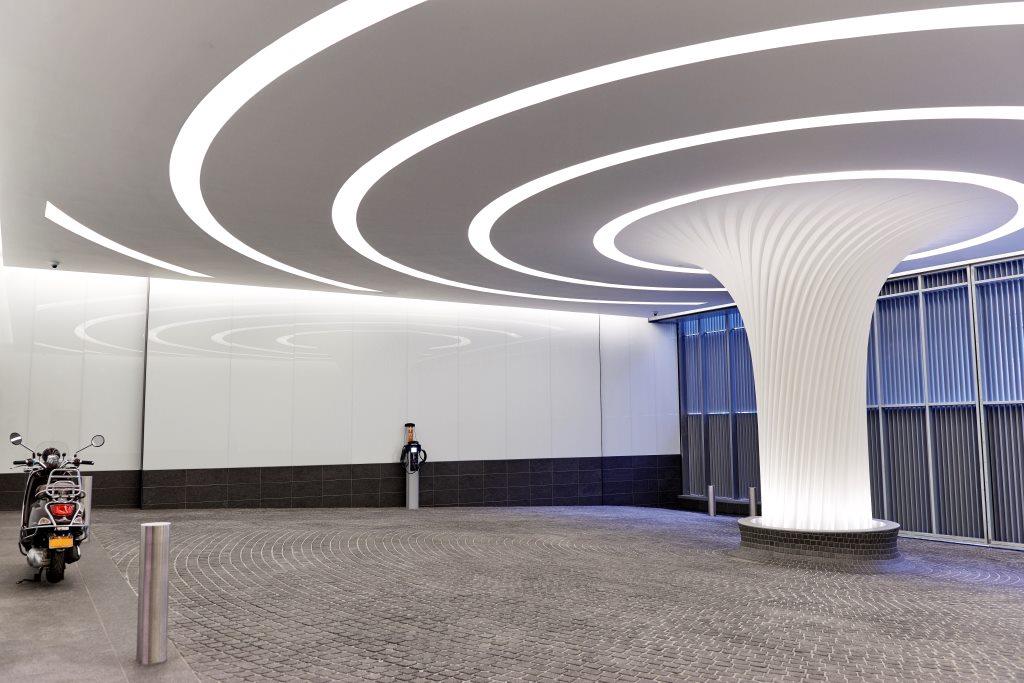 Condos start on the 36th floor of the 65-story tower. Residents can choose from 20 different floor plans, hand-selected by architect Daniel Romualdez, who has reportedly designed interiors for the likes of Mick Jagger and other prominent celebrities.

The unique attraction of the condos are curving windows that offer different exposures in each unit. The designers call it the “S” curve.

“If the apartment faces south and west you can still get a northern exposure,” D’Arc explains. “It offers an architectural uniqueness that really sets this building apart. 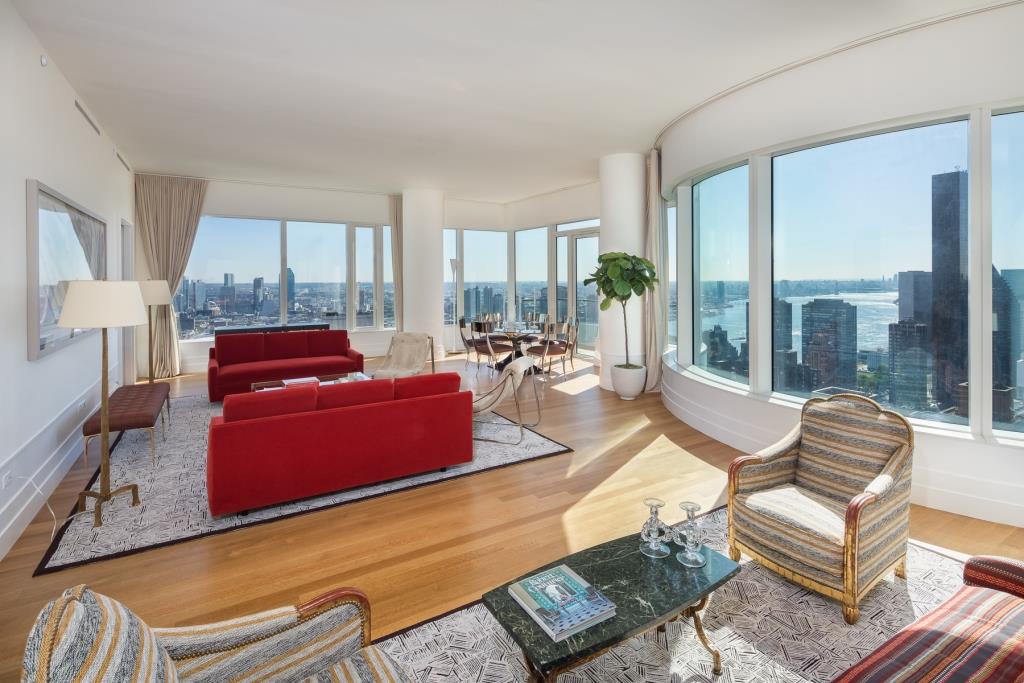 Duffy’s inspiration for the S-curve came from famed Finnish architect Alvar Aalto. The tower was designed to resemble the gentle curves of the widely reproduced vase Aalto made in 1937 for a restaurant in Helsinki. The building pays homage to Aalto by dubbing its 169 rental units in the lower portion of the tower Aalto57. 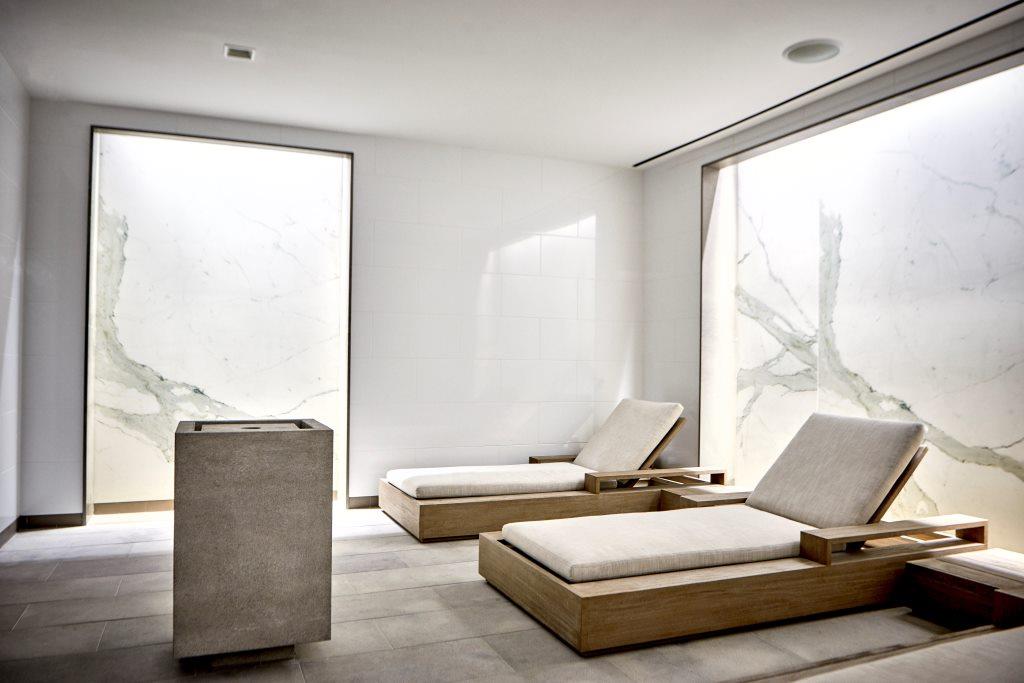 D’Arc says residents have been making the most of the amenity spaces, routinely hosting dinner parties and events. The building concierge tends to all needs, from booking a masseuse for the sauna to ordering dinner to the apartment.

Of course, residents won’t have to travel far for dinner as there is a Whole Foods next door. D’Arc says the grocery has helped give this portion of Midtown adjacent to the lavish Sutton Place a more “neighborhood” feel.

“We think there is a great opportunity on this end of 57th,” D’Arc says. “It is not as crowded as the rest of Midtown but you are still blocks away from tons of great shops and restaurants.”

In terms of pricing, condos are reportedly selling in the $10-$15 million range. Shoe mogul, Steve Madden shelled out $12.2 million for a unit last September. In October, 252 East 57th unveiled its priciest unit: a 8,139 square-foot penthouse on the top floor.

The unit features six bedrooms, seven bathrooms, two private balconies and views of both the George Washington and Verrazano bridges. With a price tag of $37.5 million it’s being marketed as a bargain.

With its combination of price and design, 252 East 57th feels like an admirable addition to billionaire’s row.