FAKRO’s contest guidelines asked for designs with comfortable, functional, naturally-lit spaces with a low environmental impact. Furzer used this principle to create “Homes for Homeless,” temporary sleeping units that can be attached to the side of any building or structure, allowing a safe haven for the homeless to get a good night’s rest. The pods blend into their host environment seamlessly. 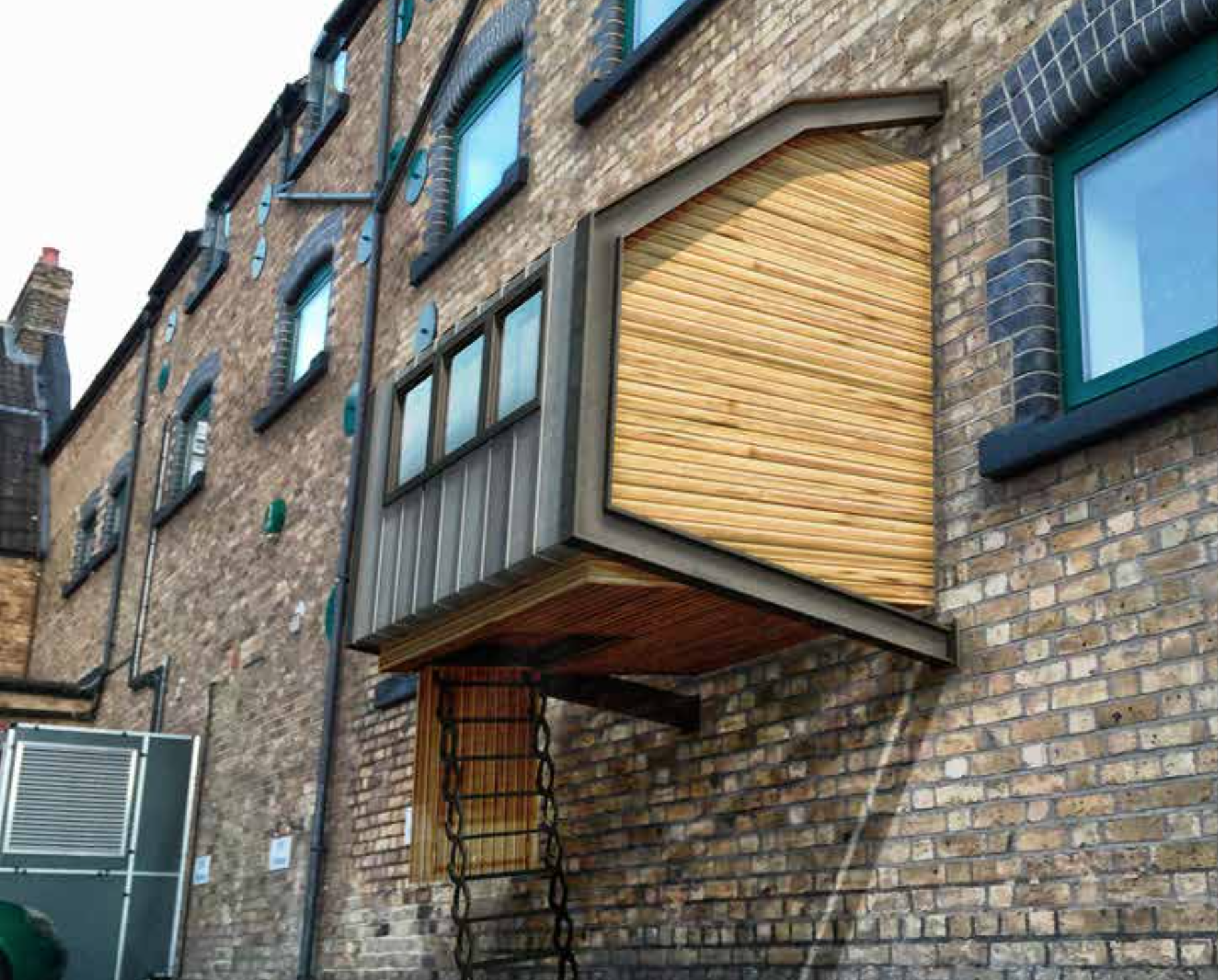 Parasitic sleeping pods blend in with the host environment.

Furzer’s impetus was a 77 percent increase in London’s homeless population since 2010. He suggests economic hard times can render anyone homeless. With roughly 6,500 people sleeping on the London streets each year (and 750 per night, which he perceives as hurting individuals and communities), Furzer’s plan stated that homeless people are victims of isolation, crime, and physical and mental problems.

Furzer’s pods are “shelter from not only the harsh and unpredictable weather conditions of Britain, but a shelter from the general public who feel the homeless should be frowned upon or mistreated,” he says. 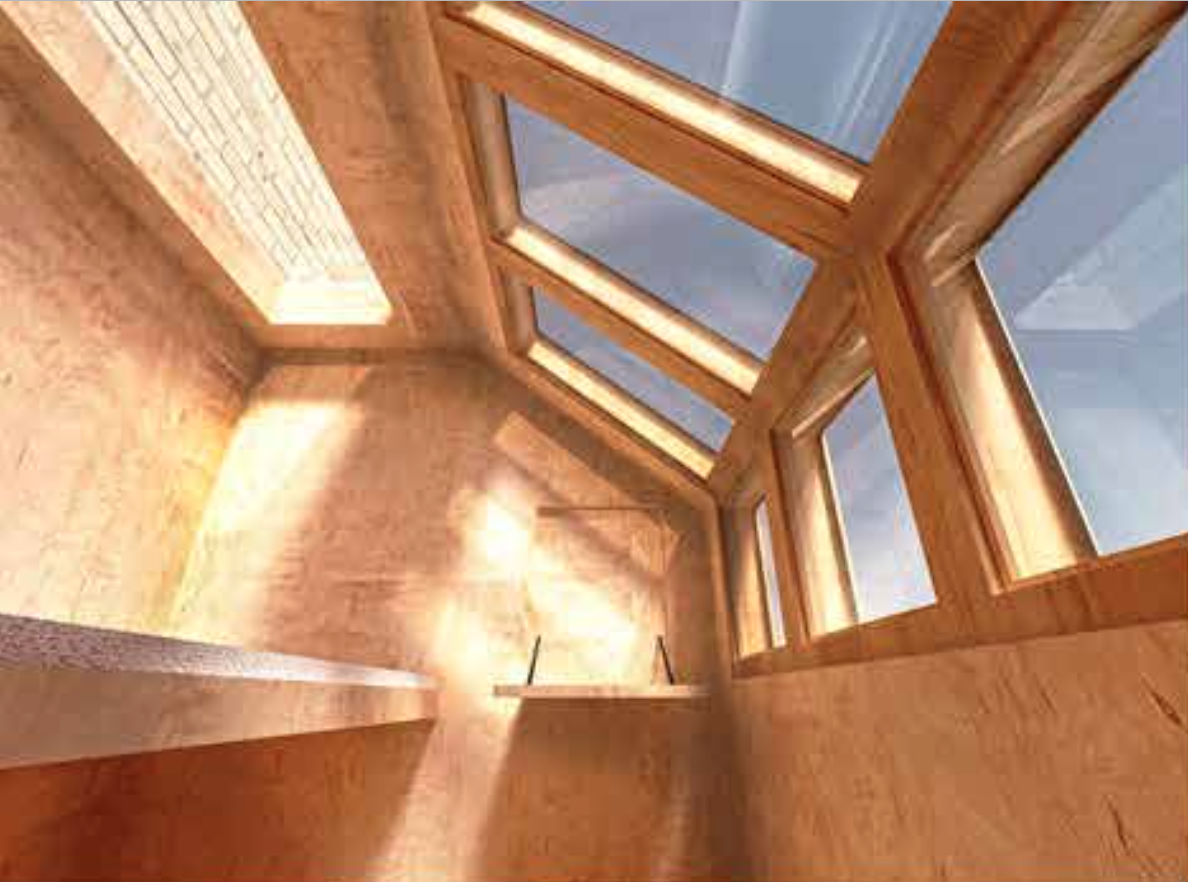 The pods are crafted of plywood, offering good thermal qualities to keep the unit comfortable. 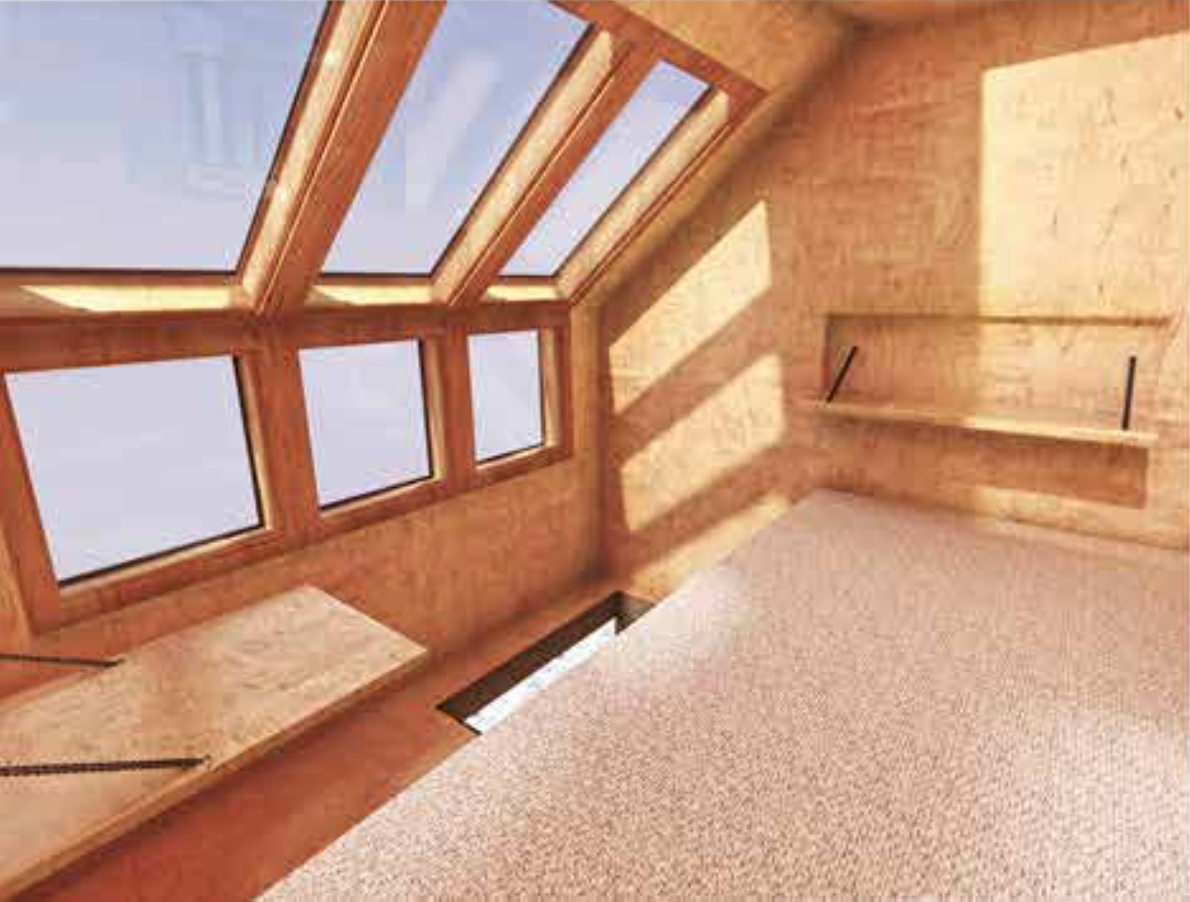 The pods offer no frills with just a mattress and simple plywood shelves for eating or socializing.

In other words, parasitic sleeping pods are temporary shelter and dignity enhancers—which sounds like a better answer (albeit temporary) than what politicians have proposed (if at all). Furzer is providing for people most in need with a home—essentially taking the “less” out of homeless. For the record, the phrase "parasitic pods" doesn’t suggest that homeless people are parasites, but rather describes how the pods temporarily attach to their host building.

These sleeping pods are purely designed for warmth, shelter, and comfort, which Furzer says, most people take for granted. Furzer’s pods utilize lightweight, unfinished plywood–easily replaceable if damaged–to build the pods, which are generally unfurnished—no frills. They feature a simple plywood slab, which holds a mattress, storage beneath, openable windows for temperature control, and multiple pull-down plywood shelves for socializing and eating. Although not required, the pods could eventually be powered with solar power.

These temporary sleeping pods can be attached to the side of any building or structure, providing a safe haven for homeless to get a good night's rest. 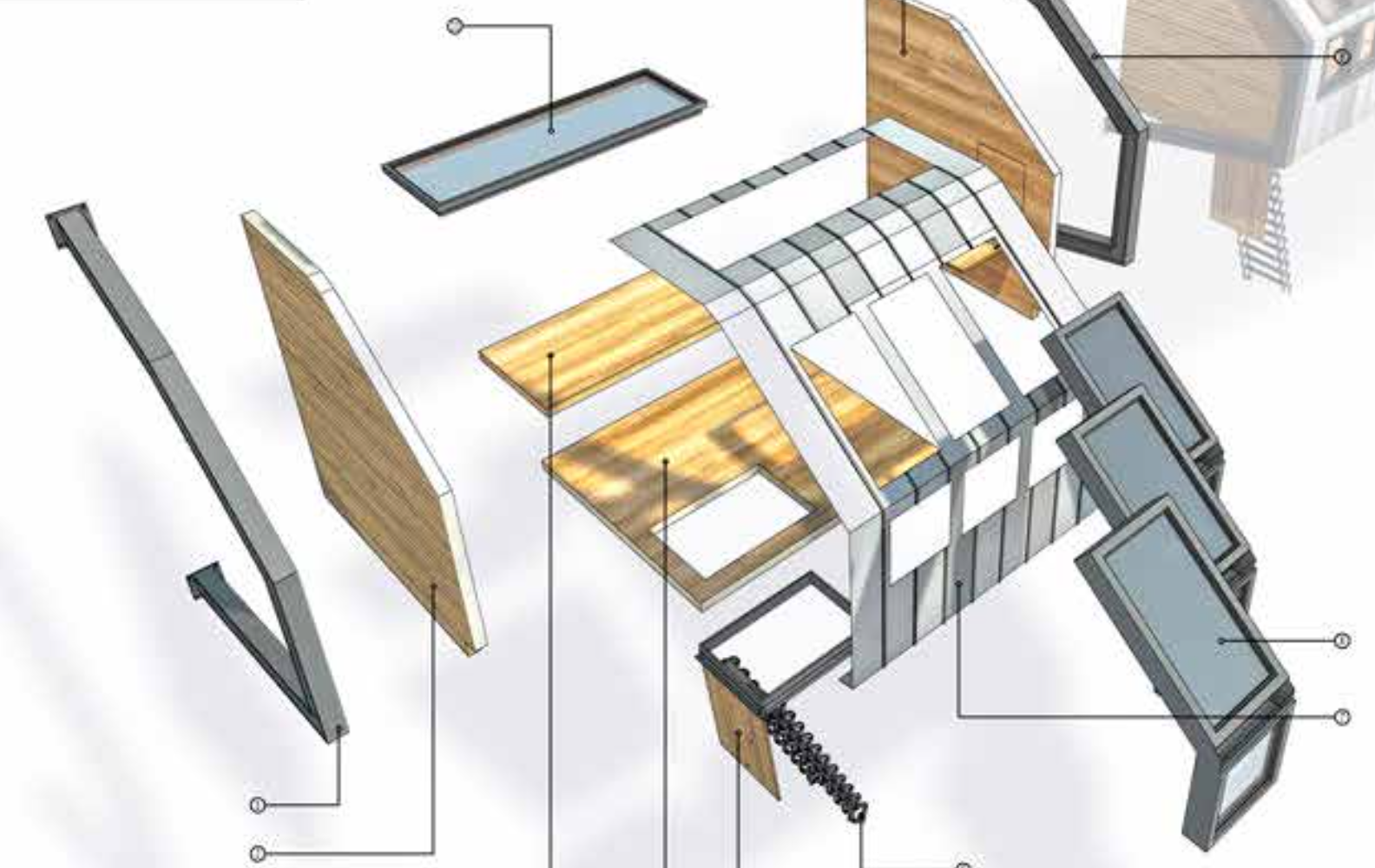 The pods also boast insulated walls, FAKRO L-shaped windows, which flood the internal space with natural light, and FAKRO scissor ladders to access the units. Large non-domed, flat-roof windows serve as a skylight and fire escape. The pods are portable, with just four connection points to the host building (creating minimal damage and maximum transport flexibility). Pods can be assembled individually or in communities. 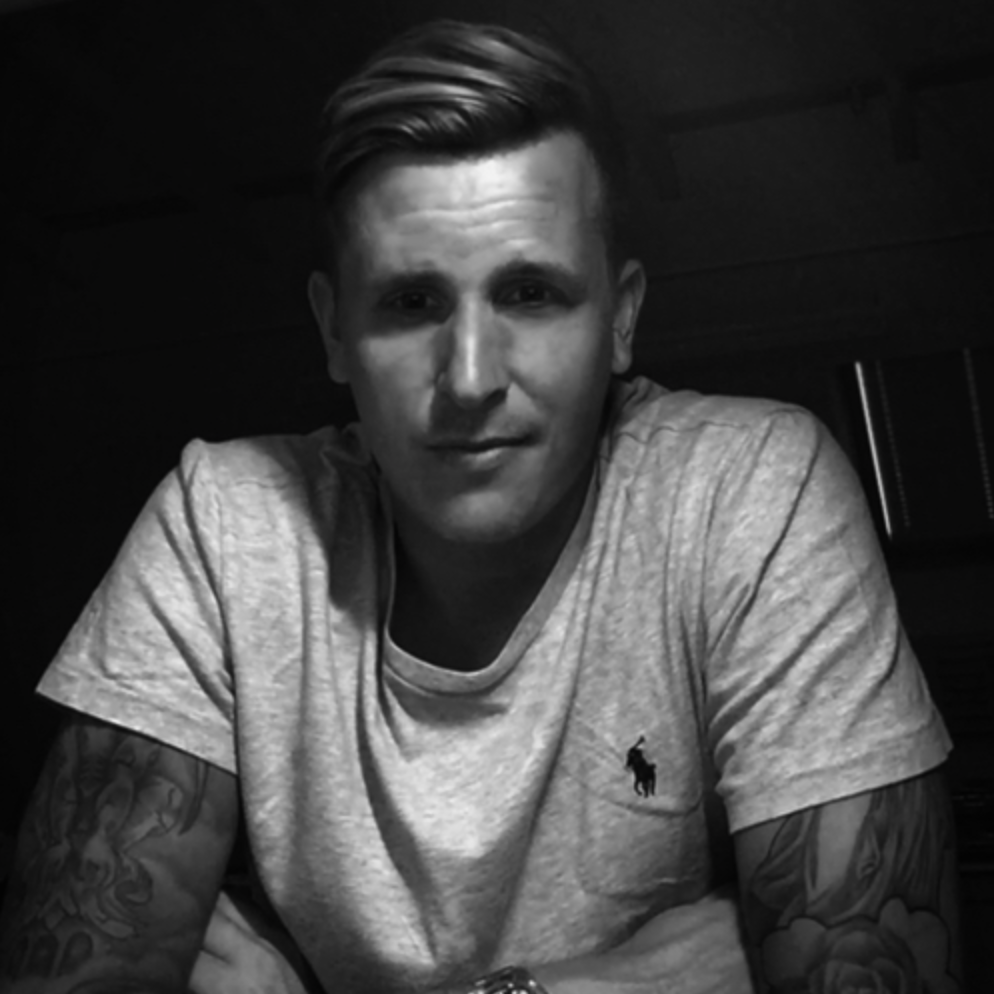 The only question is, who will give up the wall or building space for these parasitic sleeping pods? Perhaps a few parents would volunteer merely to escape their unruly teenagers. But parasitic pods are not meant to be Brady Bunch “Johnny Bravo” rooms. They are temporary solutions to a serious problem. Only time will tell if these sleeping pods actually catch on—to buildings and in general. Either way, Furzer scored 5,000 euros for his altruistic effort—and good will.