Haute Living hosted Real Estate Summit Miami 2013, successfully bringing all the biggest names in Miami real estate together under one roof. The lux event took place in the ballroom of the W South Beach and brought out star developers and brokers for interactive round-table discussions before an audience of ticketed attendees who were treated to breakfast and lunch. Expert lobbyist and strategist Seth Gordon posed questions to mega-developers Edgardo Defortuna, David Martin, Don Peebles, Ugo Colombo, Gil Dezer and Carlos Rosso, who gave their take on Miami’s red-hot real estate market.

One subject on everybody's mind? The influx of celebrity-architect designed new buildings. Edgardo Defortuna, famous for the Jade buildings, explained, “It’s not about how much money I’m going to get because I’m hiring Herzog and de Meuron, it’s about the experience of the buyer when they live there. I don’t think we have yet lived that. When those buildings are completed people are going to realize how different it is to use great firms with great minds.”

“The market has matured," added David Martin whose firm Terra Group is working on unique property Grove at Grand Bay with Bjarke Ingels. "Now everybody has different “starchitects” and designers and now we’re seeing unique properties where we almost can’t compare one to another and that’s making it an interesting market. Now the buyers really have a lot to look at, a lot to learn and a lot to study before they buy.”

Don Peebles, who is committing to new projects in Miami, emphasized the need to bring talent and finance corporations from New York, while surprising topics were discussed such as improving the cities green space, public transportation and even required parking specs per unit. “The parking of 500 Brickell is 8 stories high,” said Carlos Rosso. “This is real estate that has been given away to the car. The city doesn’t make a dime in taxes and we have to build it. It’s not the best approach. I think it’s going to be more about car storage than parking.” To which Gil Dezer, developer of the ground-breaking Porsche Design Tower commented, “If everybody just parked in their apartment, we wouldn’t have this problem,” making the room erupt with laughter.

Haute Living Publisher and CEO Kamal Hotchandani flew in from New York to present Jorge Perez of The Related Group with the magazine's first Tony Goldman Lifetime Visionary Award. Perez pointed out that Goldman was a dear friend and that he was honored to accept an award bearing his name. He also had some words of wisdom for the developers, brokers and realtors in the room, "We are in the throws of another great upturn. Florida has been known for great booms and busts and we need to moderate that. How do we not get so enthusiastic again and then three years from now think, 'Why did I do this?' and [have to] reach for the Alka-Seltzer."

After a sumptuous lunch with the attendees, brokers and developers, the room reconvened for a quick presentation of Beach House 8 by Daniella Bonetti and then the broker’s panel. It was comprised of big name Miami brokers Oliver Ruiz, of Engel Völkers, Jill Eber and Jill Hertzberg of The Jills, Diane Lieberman of SBI, Alicia Cervera of Cervera Realty, Dora Puig of PuigWerner Craig Studnicky of ISG and Jorge Uribe of Sotheby's International Realty. On the docket? Hot tips on undervalued areas like the Bay Harbour Islands, Marketing Miami, how to improve appraisals and justify new pricing. “Things are lending a more ethical way and that allows them to go into a building and know it’s not all speculators and pay those dollars because they feel that it’s warranted. You have to give them the knowledge to understand why they are paying a premium over the last five comps,” explained Jill Eber during the discussion.  Each panelist received a private day charter on Ferretti Yacht from sponsor Ferretti Group. 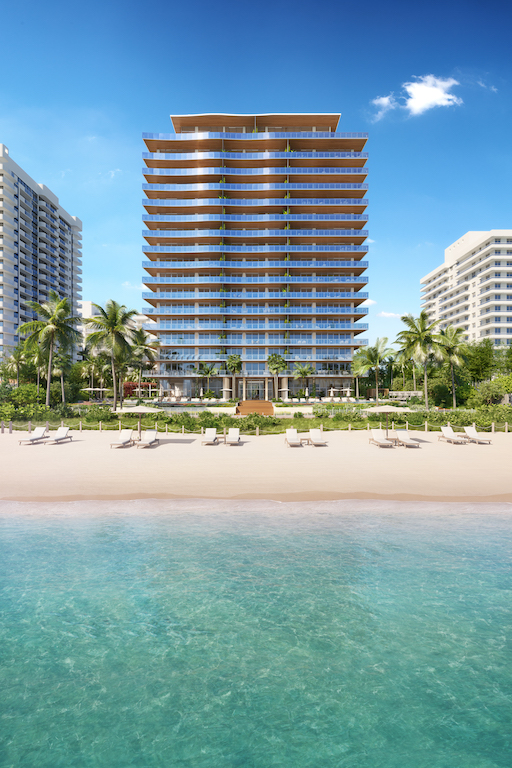 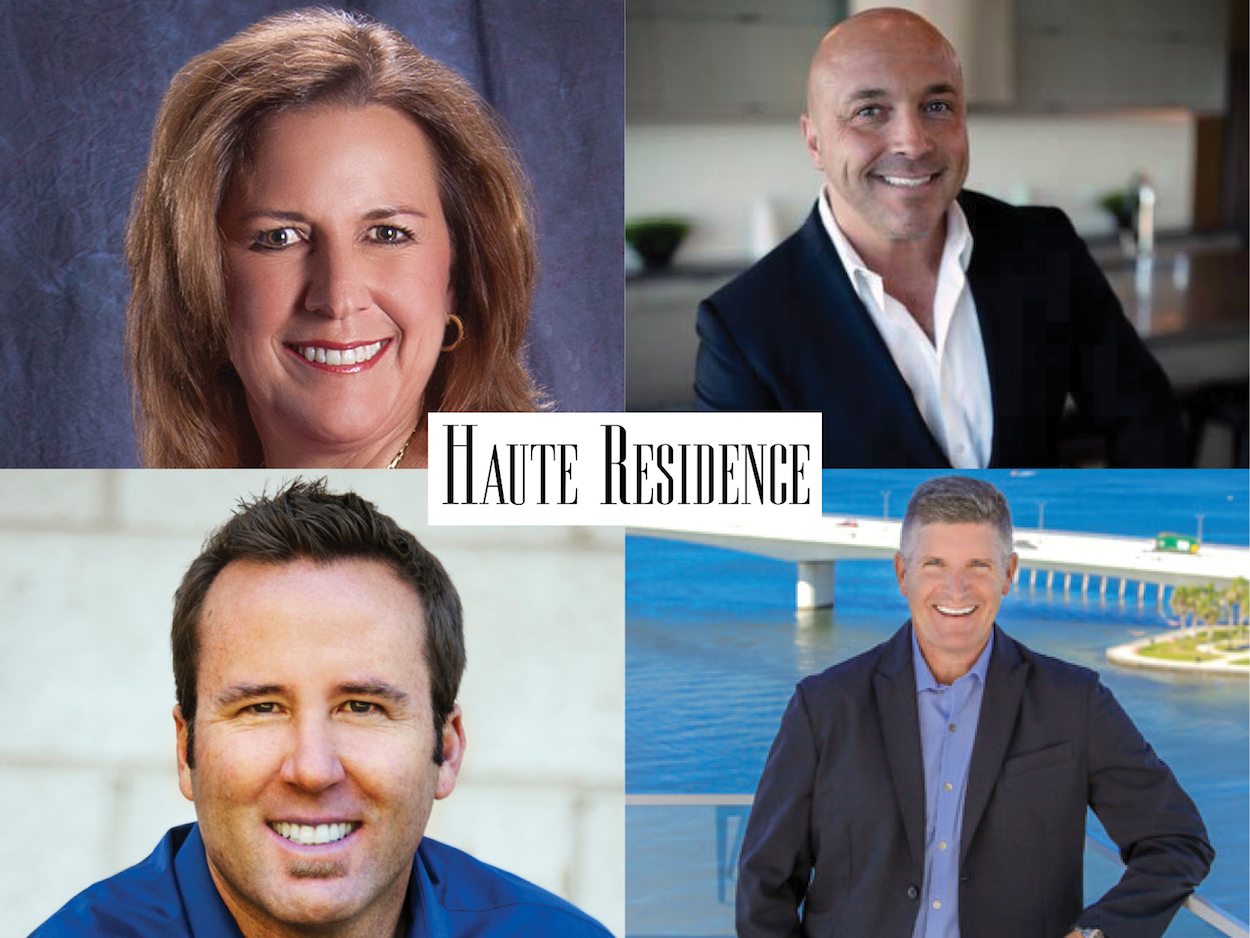 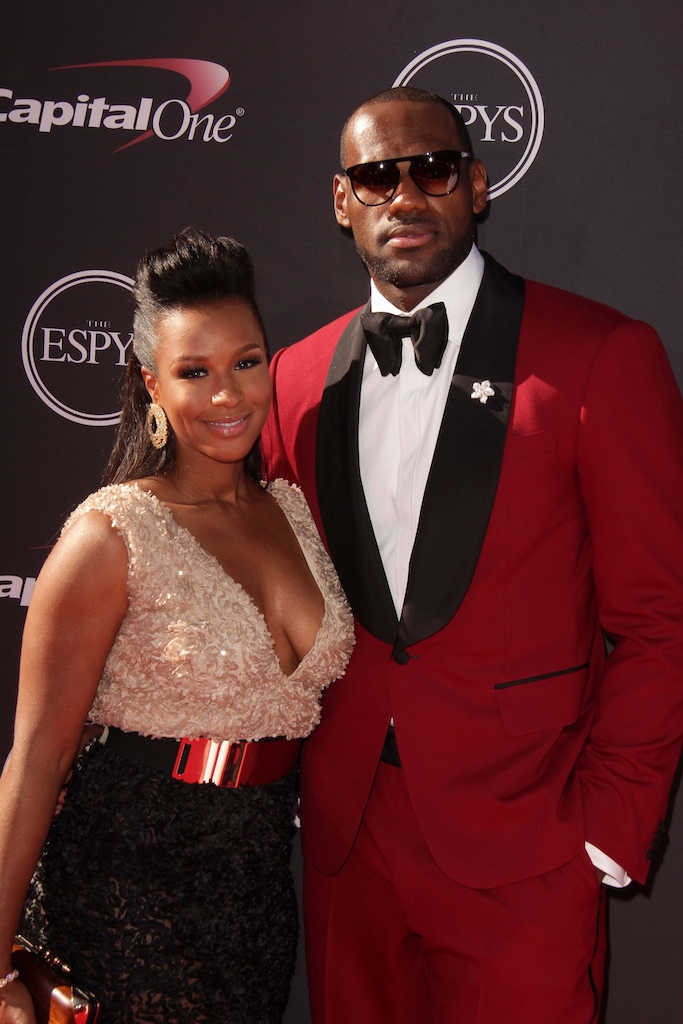 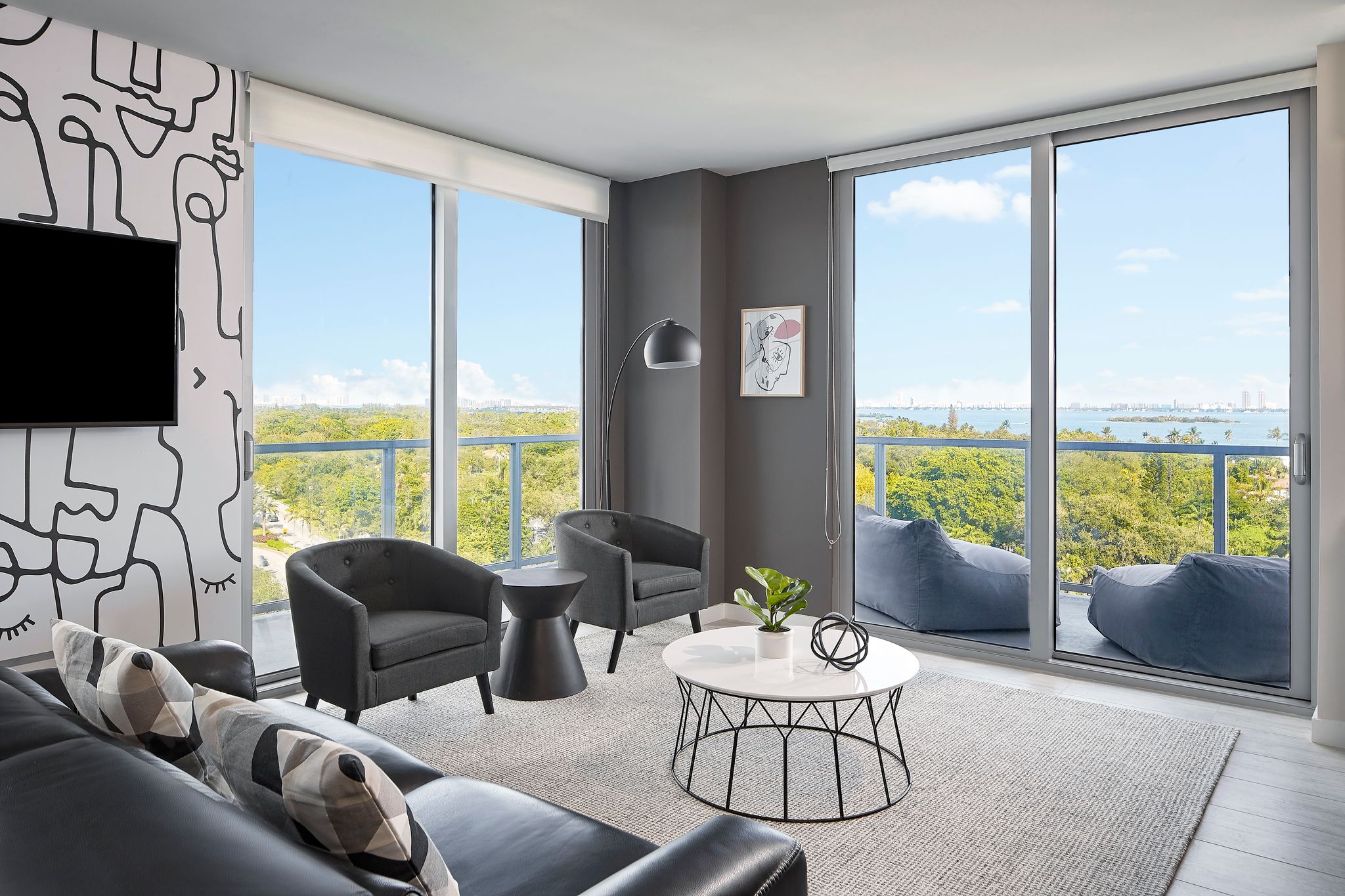