This Mansion Was Inspired by a Yacht and Will Cost $9.6 Million 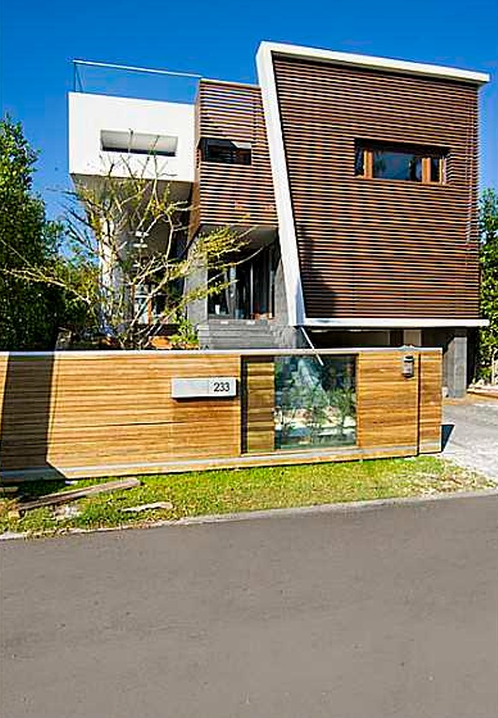 Located on a 7,000-square-foot lot, it’s an extravagant “yacht-inspired,” single-family home with five bedrooms, four bathrooms, a four-car garage, a 1,500-square-foot rooftop deck, a dock, a pool, and a patio.

The 6,600-square-foot waterfront tropical modern home also features floor-to-ceiling windows, polished volcanic stone flooring, and a stairway made out of both glass and steel, as well as rich rosewood finishes, Caesarstone surfaces, and spectacular water views.

The pricey pad, which evens out to about $1,453 per square footage, is also available to be rented at the steep price of $45,000 per month.

In 2013, the home––which was built in 2010––was purchased by its current owner for $3 million less than what it is now being sold for.