News Flash: Rupert Murdoch’s Penthouse Could Be Yours for $72 Million

News Corp. executive chairman Rupert Murdoch delivers news to the public, but once in a while he makes headlines himself.

In 2014, the Fox News honcho splurged $57.25 million on the top four floors at One Madison (including a penthouse triplex), and a year later he’s flipping the penthouse for a listed $72 million. Perhaps this is why he’s the 77th richest person in the world, according to the recent Forbes Billionaire’s List. 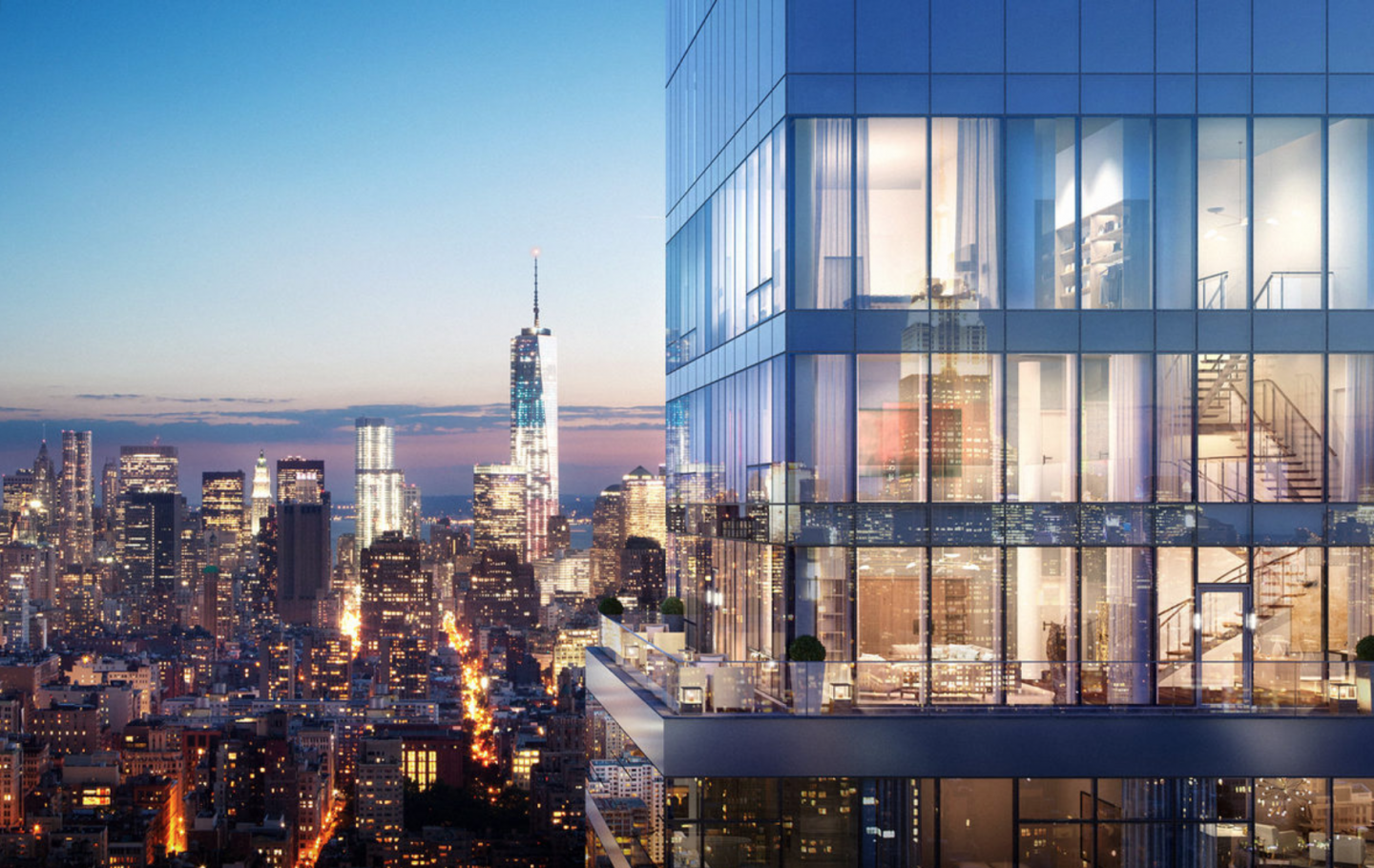 Rupert Murdoch purchased the top four floors of One Madison, including the triplex penthouse which he had constructed to his taste.

Murdoch purchased floors 57 to 60 in the Madison Square Park luxury building—the raw 6,850-square-foot penthouse triplex from floors 58 to 60 that was under construction; and a full-floor, three-bedroom condo on the 57th floor, where he reportedly lived while architect Jose Ramirez built his new penthouse. 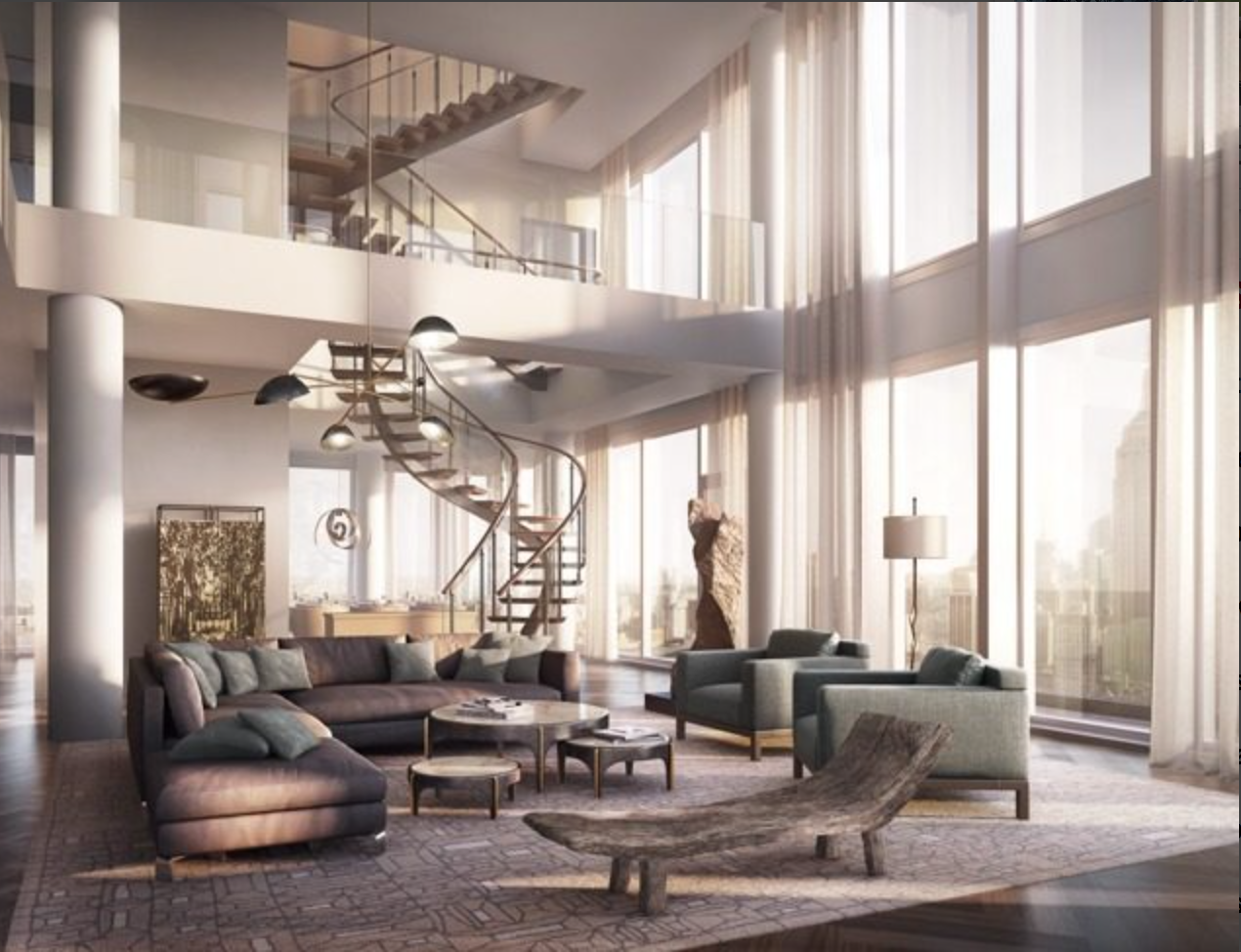 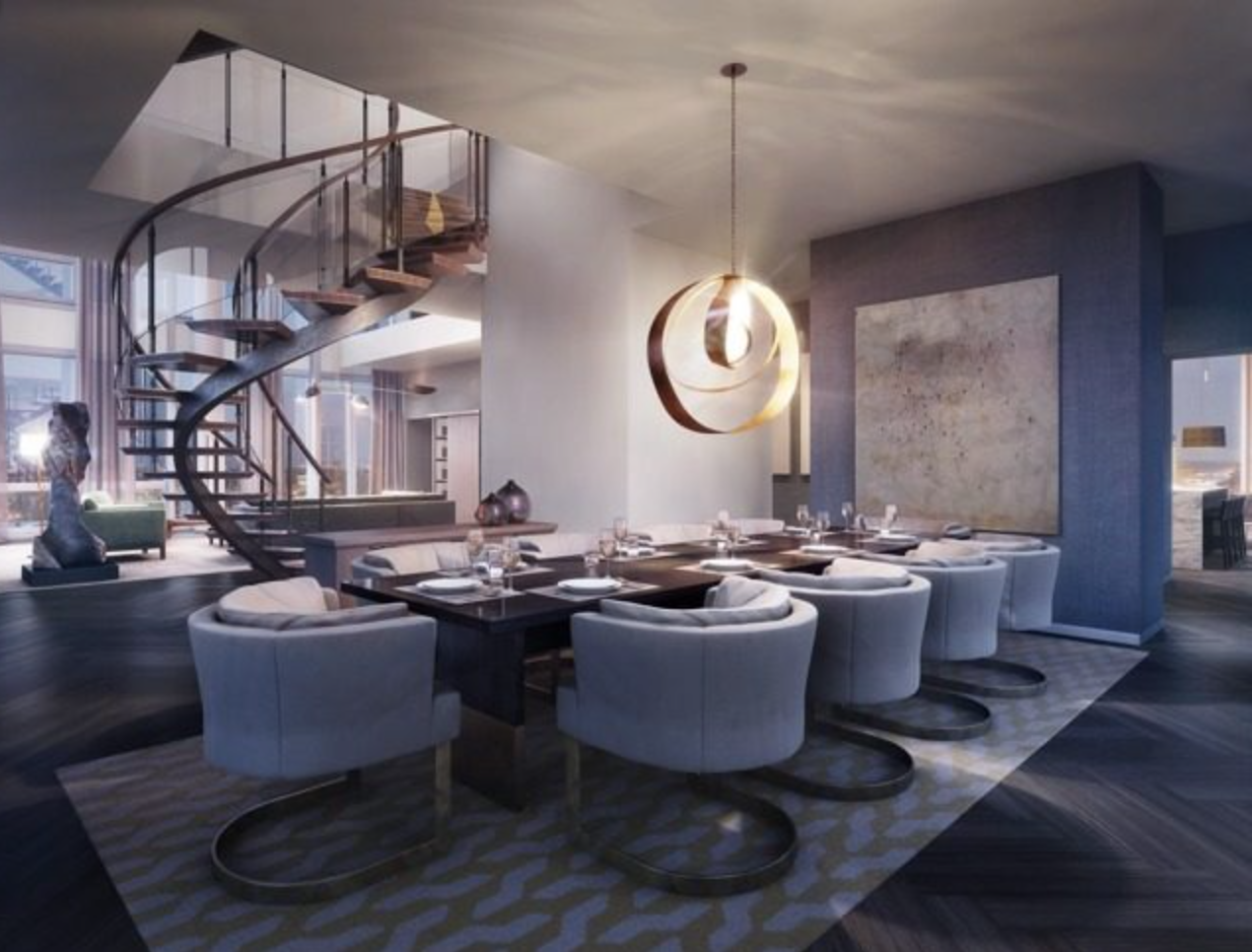 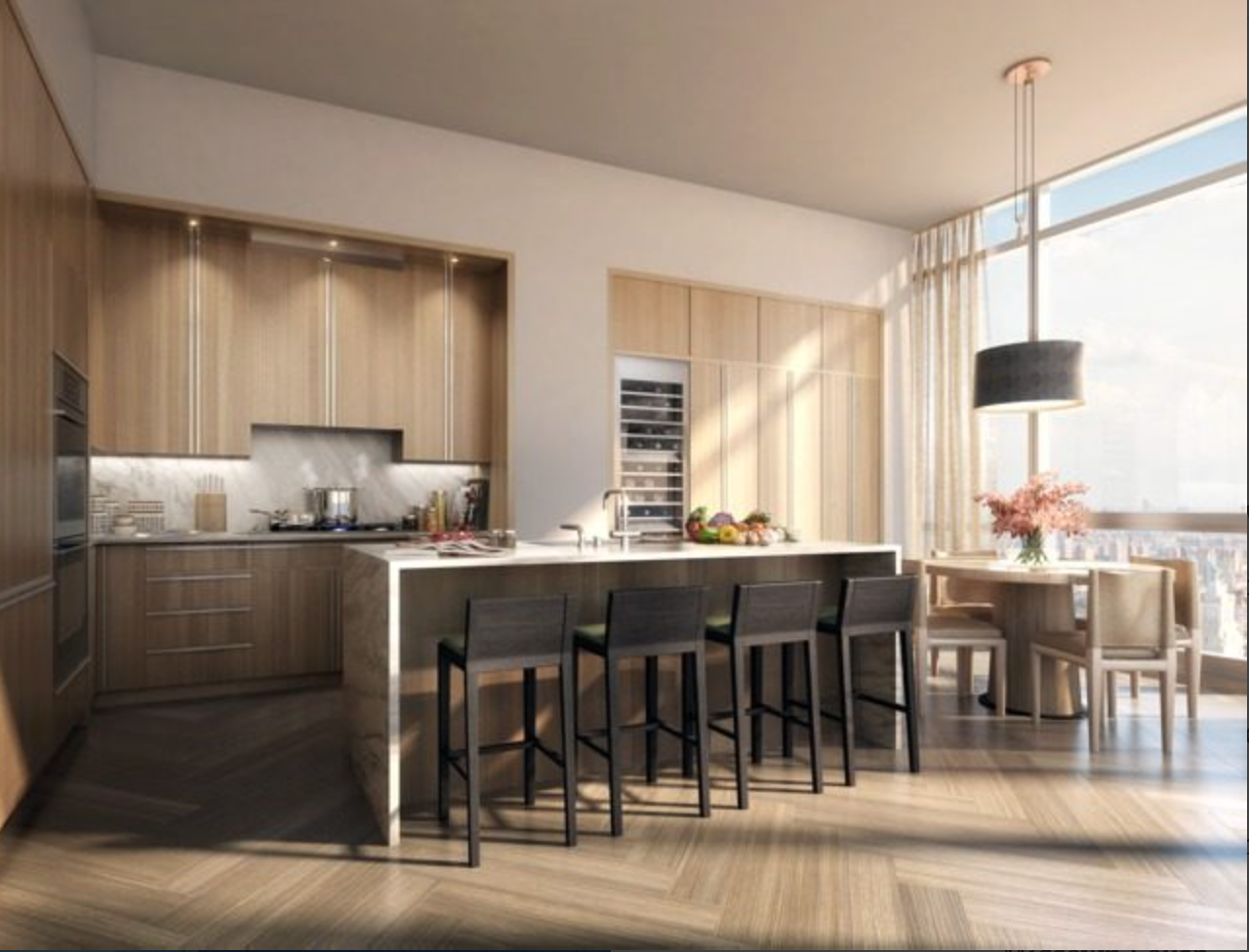 Murdoch is selling the penthouse condo for $72 million but he will keep the 57th floor condo.

The One Madison triplex features five bedrooms, five-and-a-half bathrooms, a 750-square-foot wraparound terrace, a double-height Great Room with sweeping staircase, a private internal elevator, and panoramic views of Madison Park, Manhattan's skyline, and the Hudson and East rivers. Luxurious condo amenities include a full-time doorman and concierge, an indoor lap pool, glass-enclosed steam room, gym, lounge, screening room, and access to the private One Club, a residents-only club offering elite levels of personal service—things Murdoch can get anywhere with a snap of his platinum fingers. 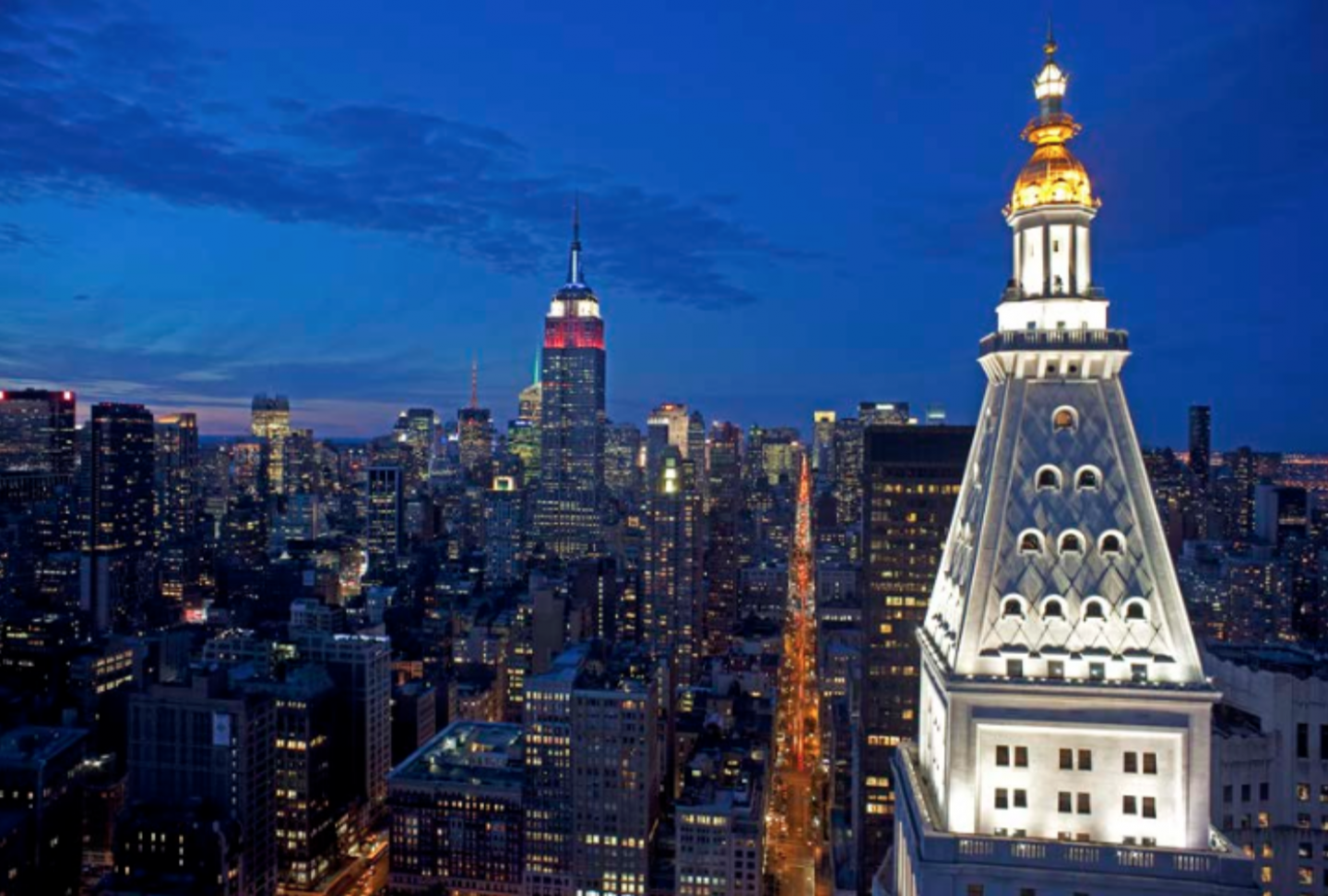 One Madison boasts panoramic views of Manhattan's entire skyline, including the Hudson and East rivers.

Updated photos of Murdoch’s completed penthouse have yet to be released. Dolly Lenz of Dolly Lenz Real Estate LLC has the listing. He will keep the 57th floor apartment, according to the The Wall Street Journal (which is also owned by the media mogul), and thus remain neighbors with four-time Super Bowl champion quarterback Tom Brady and his supermodel wife Giselle Bündchen.

It appears Murdoch is playing musical lairs because there’s even more breaking news: the Fox titan also recently bought a $25 million Greek Revival townhouse (nearly 6,500 square feet with a 1,200-bottle wine cellar) in the West Village at 278 West 11th Street, which likely explains his One Madison penthouse listing. The former bed-and-breakfast between Bleecker and West 4th streets was converted into a single-family home by seller George Agiovlasitis, who bought the property in 2011 for $8.2 million. Murdoch paid triple that price, however the townhouse was listed at $30 million so he shrewdly saved $5 million there. Brown Harris Stevens’ David Kornmeier had the listing. 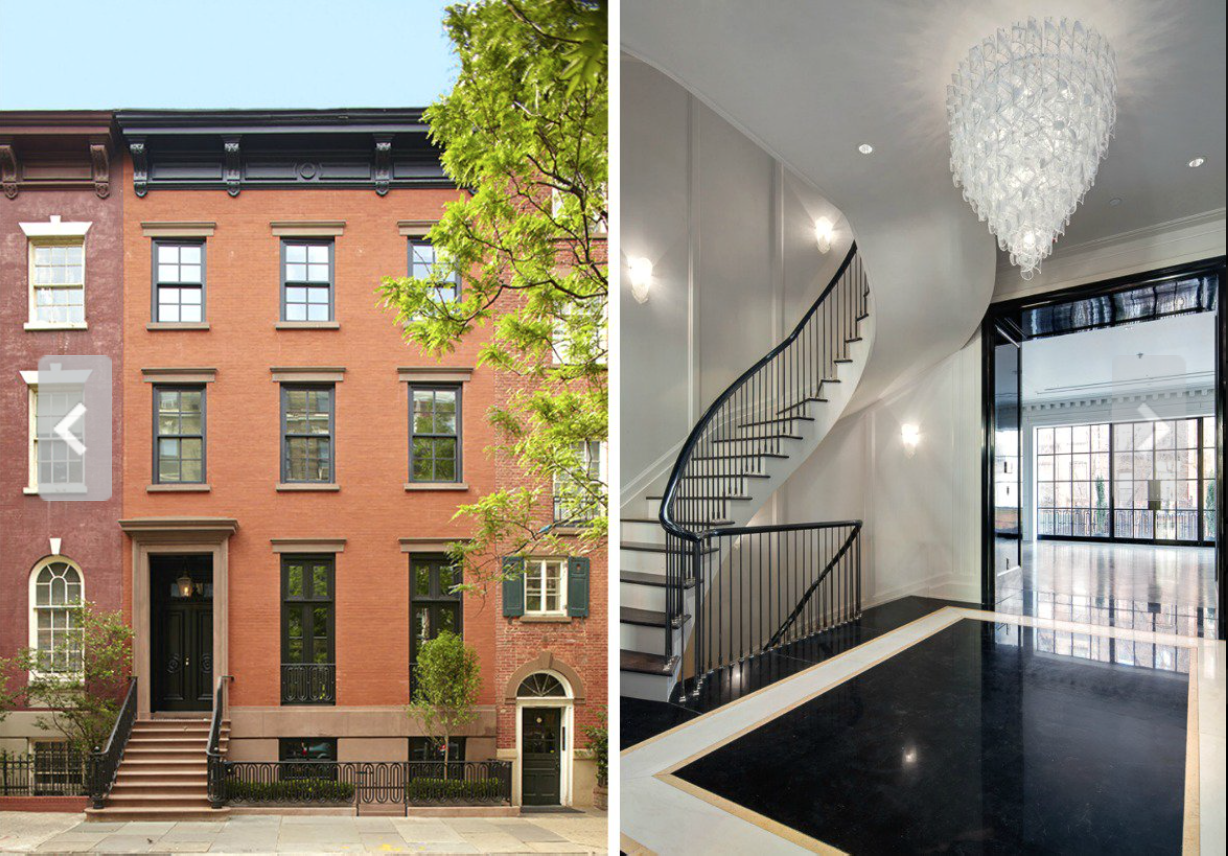 Murdoch's new Greek Revival mansion in the West Village, which cost him a hip $25 million. 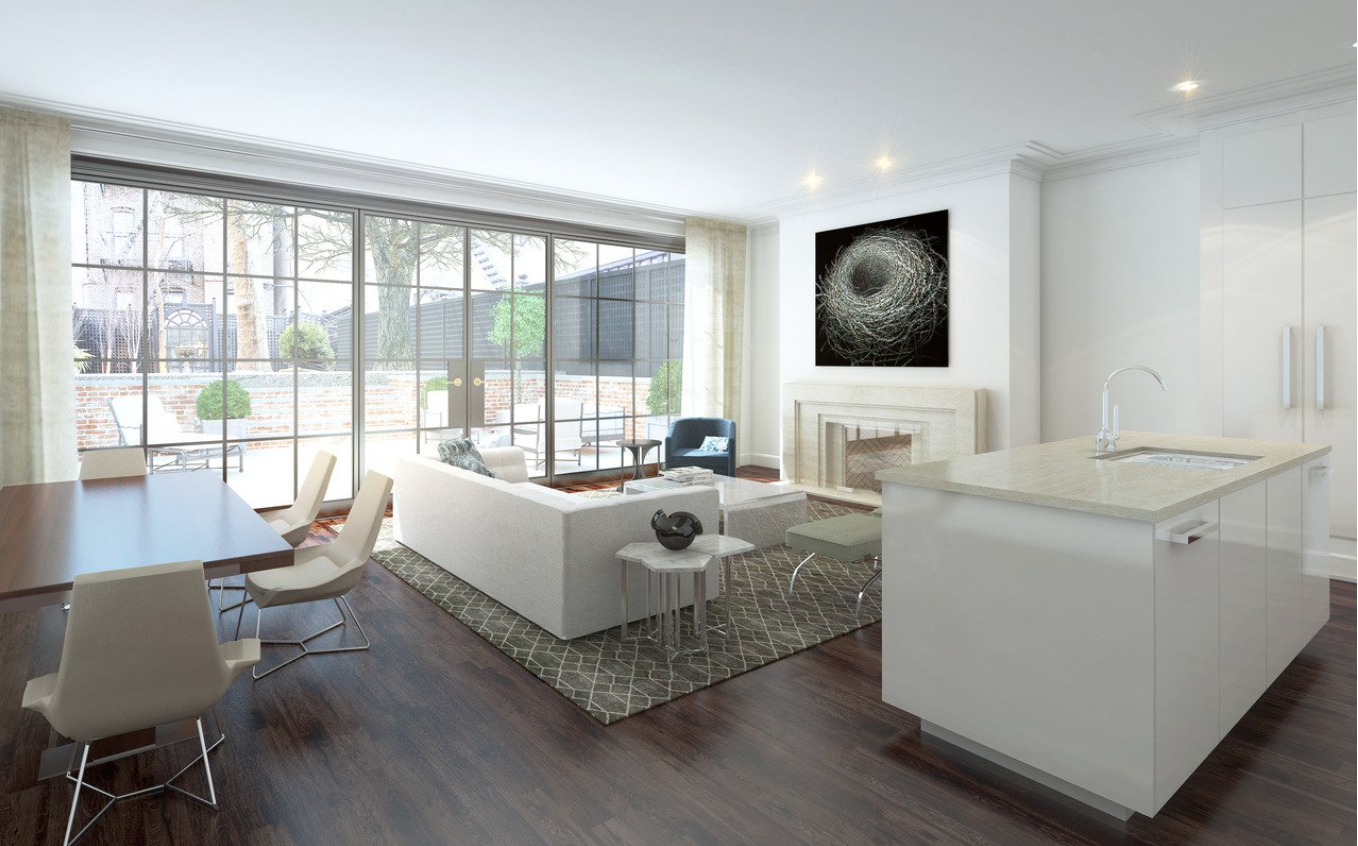 The mansion was originally built in 1853 for William Bogert, a silversmith for Tiffany & Company. In 1985, owner Hercules Kontos turned the townhouse into the West Eleventh Townhouse bed-and-breakfast: a purple-painted lodging house that offered four kitchen-supplied apartment suites. Post 2011, Agiovlasitis restored the integrity of the original townhouse, which now offers access to Bleecker Gardens, a large communal garden included in ownership of townhouses bordering it. Murdoch's new West Village mansion also boasts terraces on the second and third floors, as well as a modern rooftop deck fully equipped with smart technology. 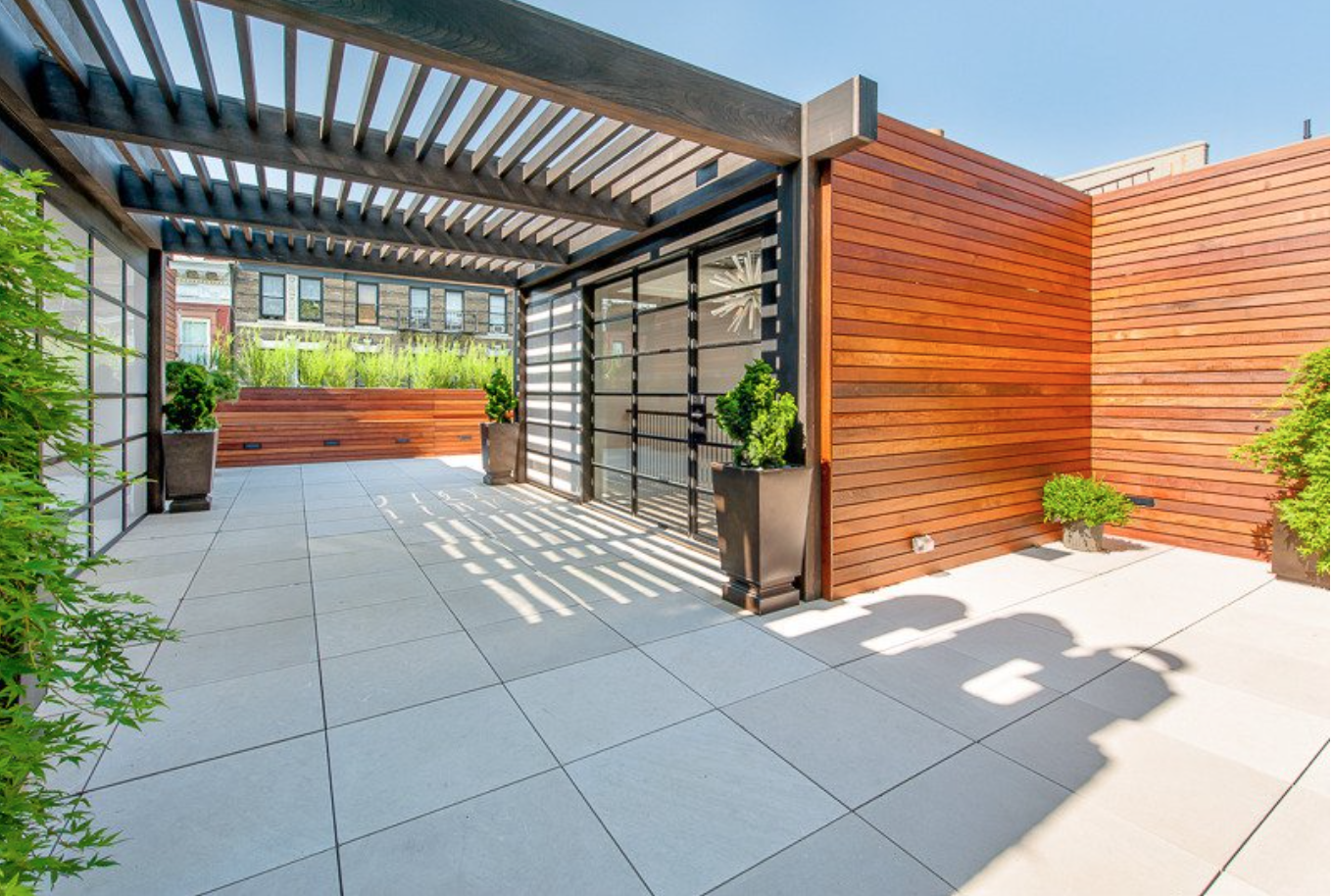 The rooftop deck is a convenient outdoor space with built-in smart technology. 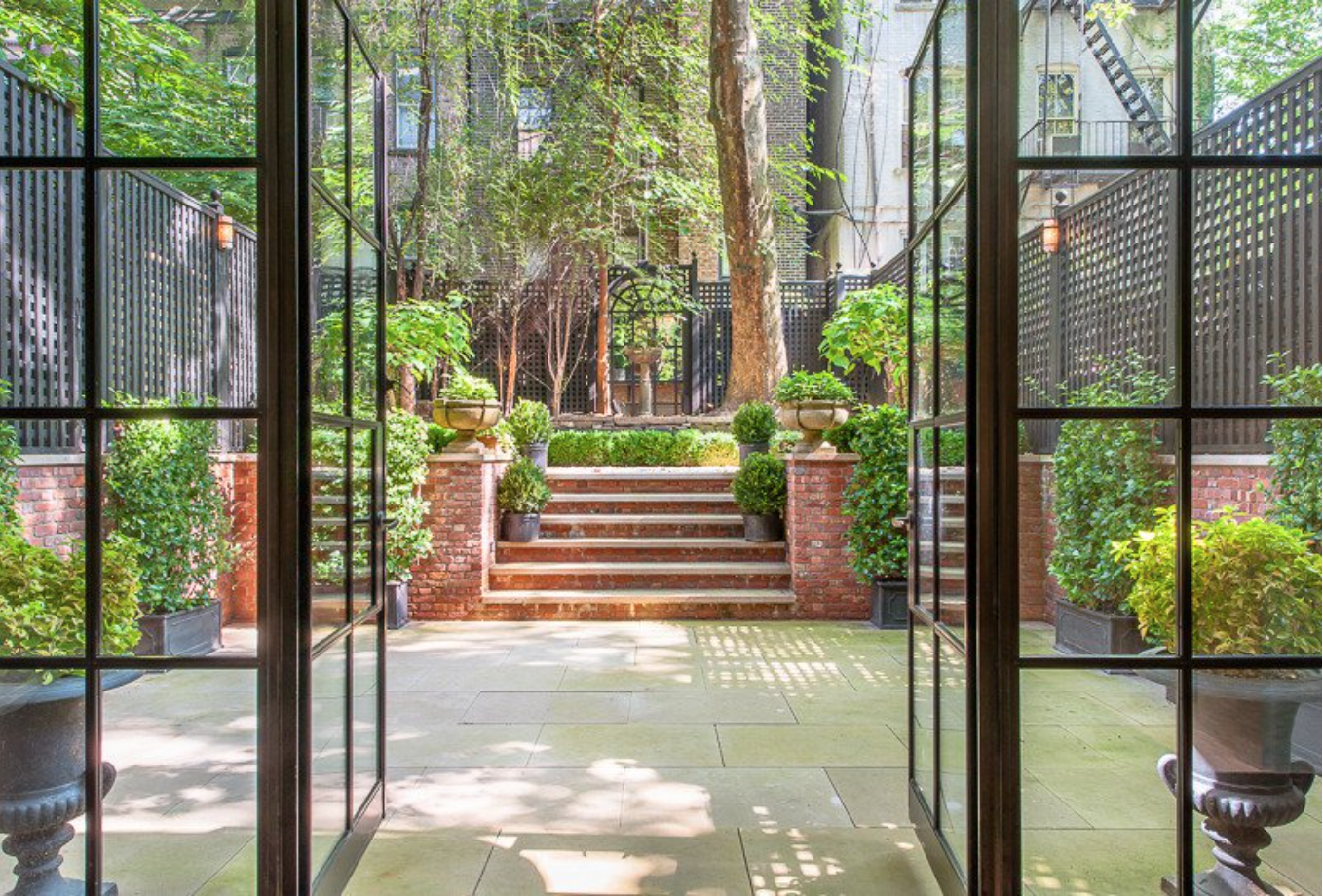 Murdoch's personal garden has access to Bleecker Gardens which borders his new townhouse.

Murdoch is on the move. News of his real estate spending sprees and success of The Wall Street Journal is positive turnaround from the 2011 Murdoch-owned News of the World London hacking scandal of celebrities and royals, which damaged his empire’s reputation. But it's nothing that time and $72 million can’t fix (not to mention huge future revenue from Fox News' 2016 presidential election coverage). If Murdoch gets his wish (and he usually does), his penthouse sale could also set a record price for downtown Manhattan. If so, start spreading the news.