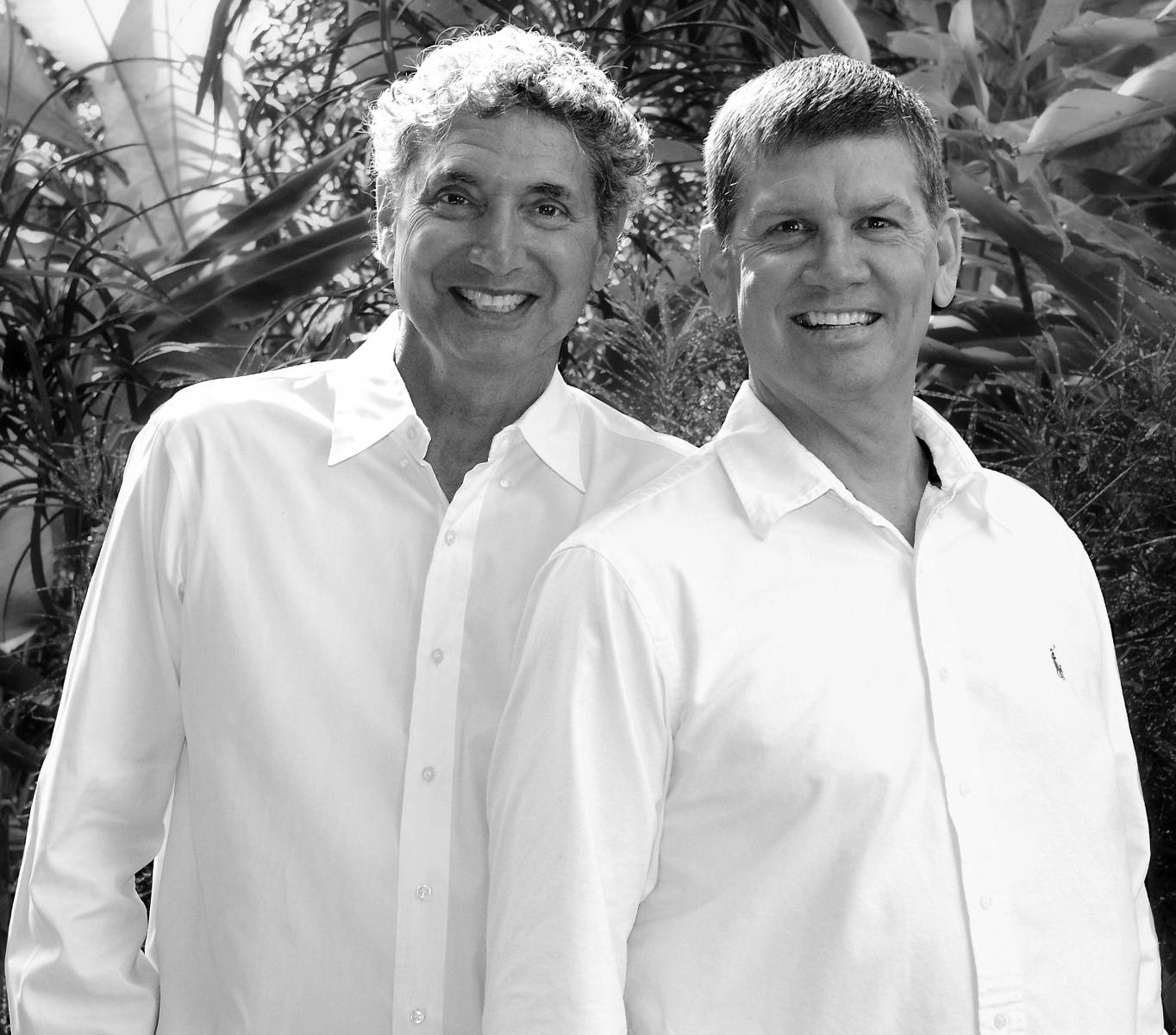 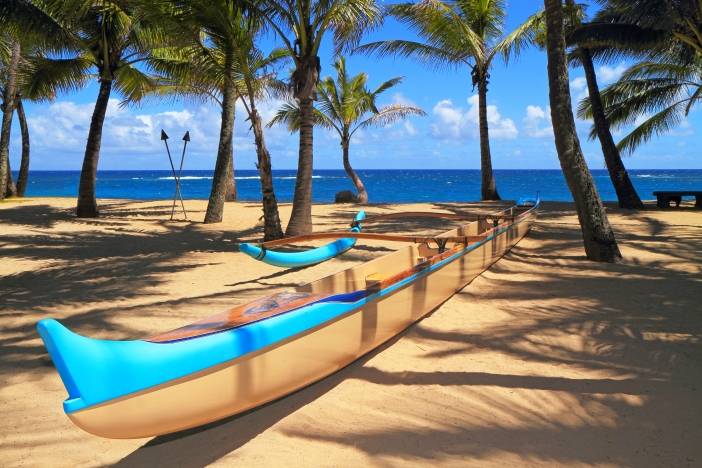 Based on the most recent developments of national and global economies, performance of Hawaii’s tourism industry, labor market conditions, and growth of personal income and tax revenues, Hawaii’s economy is expected to expand for the remainder of 2015 and progressing into 2016. The current DBEDT forecast seems more optimistic than the previous forecast.

Hawaii’s economy depends significantly on the U.S. economy as well as key international economies–especially Japan. According to the February 2015 Blue Chip Economic Consensus Forecasts, U.S. real GDP is expected to increase by 3.2 percent aggregat–0.2 percentage point higher than the 3.0 percent growth rate projected in the November 2014 forecast. At this time, the 2016 consensus forecast expects an overall 2.9 percent growth in U.S. real GDP.

For the local economy, DBEDT expects most of the economic indicators to have a similar growth rate projected in the previous forecasts.

Visitor arrivals are expected to increase 2.1 percent in 2015–0.2 percentage point higher than the previous forecast. The forecast for visitor days in 2015 increased 0.1 of a percentage point to 2.3 percent. The forecast for visitor expenditure in 2015 decreased to 3.4 percent from the 3.6 percent growth projected in the previous forecast. For 2016, the growth rates of visitor arrivals, visitor days, and visitor expenditures are now expected to be 1.7 percent, 1.7 percent, and 4.3 percent, respectively.

ACTUAL AND FORECAST OF KEY ECONOMIC INDICATORS FOR HAWAII: 2013 TO 2018

1/ Visitors who came to Hawaii by air or by cruise ship–includes supplementary expenditures estimated by HTA for 2013 and DBEDT thereafter
2/ The 2014 values are estimated based on actual values in the first three quarters of 2014
3/ Using personal income deflator developed by the U.S. Bureau of Economic Analysis
4/ 2014 and later years are estimated by DBEDT, data for earlier years from U.S. Bureau of Economic Analysis
5/ Absolute change from previous year

First Published By The State of Hawaii's Department of Business, Economic Development & Tourism, May 2015, www.hawaii.gov. 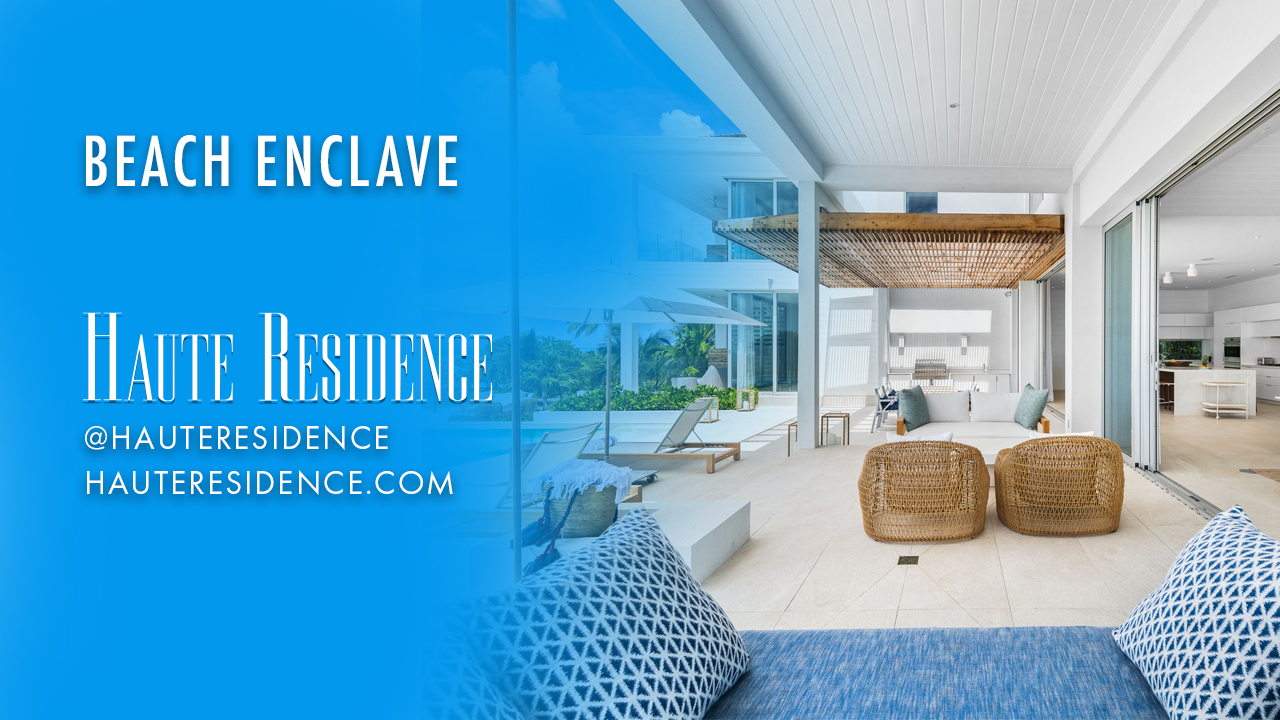 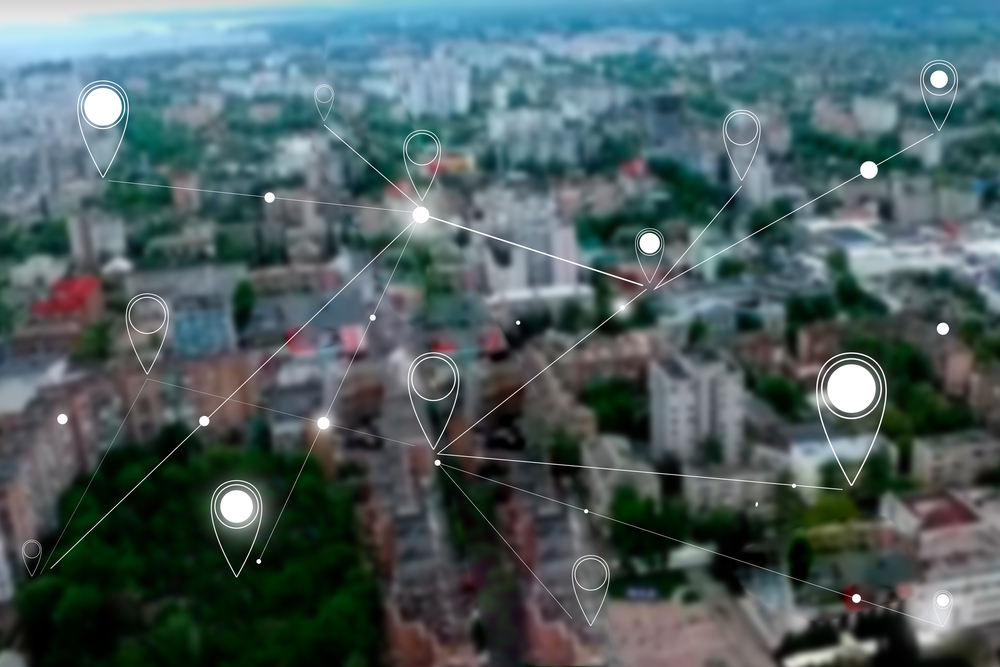 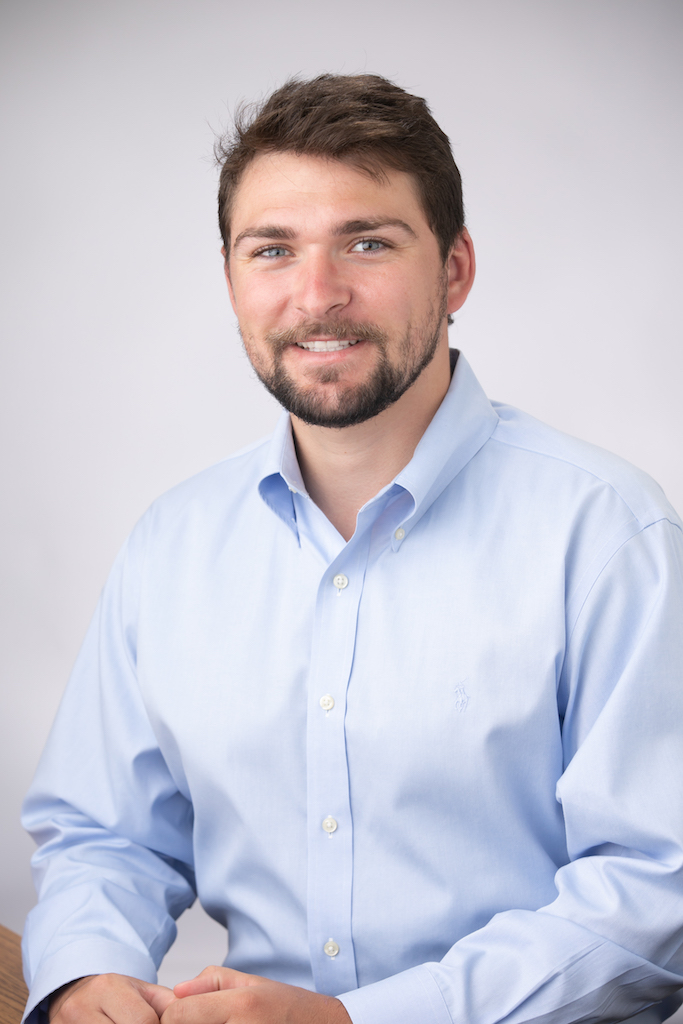 The DiMaggio & Betta Group Welcomes Their Son, Chase DiMaggio Betta, To The Team

Aug 12, 2021 / Comments Off on The DiMaggio & Betta Group Welcomes Their Son, Chase DiMaggio Betta, To The Team