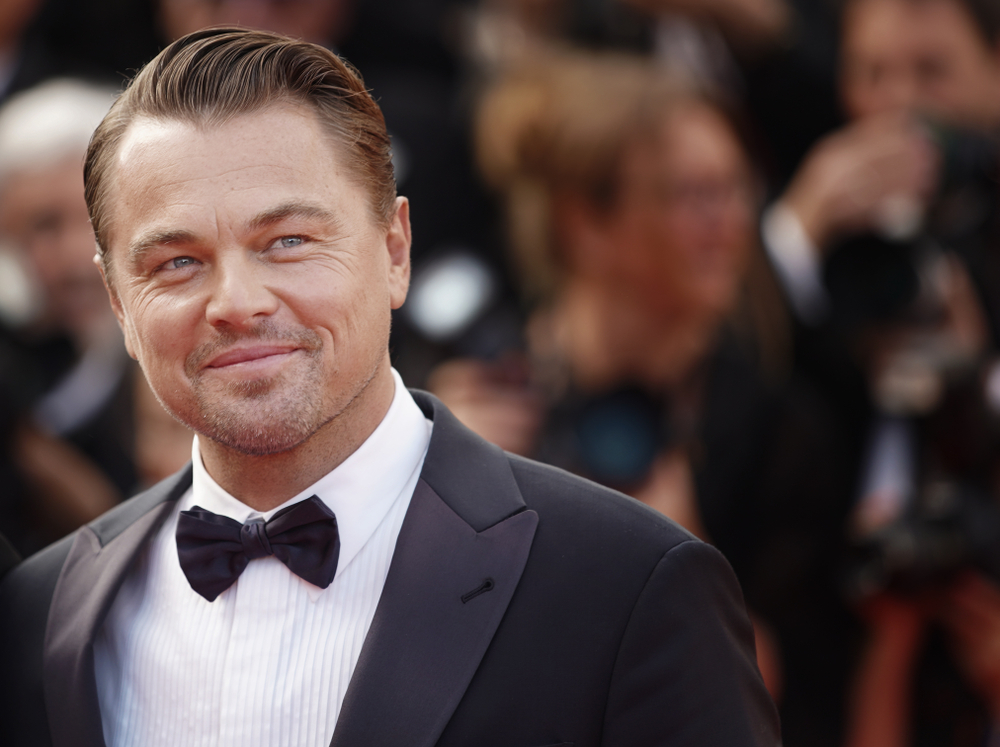 In April of 2018, Leonardo DiCaprio of “Titanic,” “Wolf of Wall Street,” and “Once Upon a Time… in Hollywood” added a newly purchased property to his already impressive real estate portfolio. The Hollywood A-lister acquired a lavish Los Feliz residence on Red Oak Drive from musician Moby through a trust. The sale was closed at $4.91 million, and the estate titled Red Oak Manor reportedly served as home to a member of DiCaprio’s family. Now, the Oscar-winning actor is bidding farewell to the marvelous manor listing it at $5.75 million.

As his primary residence, it is reported that DiCaprio calls Malibu his home. First purchasing a house there in 1998, he paid $23 million for a more expansive 1.8-acre spread in 2016. Other notable properties he’s acquired consist of Madonna’s former home he purchased in the 1990s, a mid-century modern space in Palm Springs, a chic New York City apartment, a compound property on the Sunset Strip, and an island in Belize. Although the star boasts several impressive estates, he is equally generous with his property assets. Earlier this year, DiCaprio’s purchased a Los Feliz home from “Modern Family” star Jesse Tyler Ferguson for $7.1 million and gifted it to his mother. Additionally, he also paid $4.9 million for another Los Feliz home to gift his father.

Built in 1926, Red Oak Manor spans 4,644 square feet and features five bedrooms and seven bathrooms. Located near the foothills of Griffith Park and beyond the gates of Los Feliz Oaks and its forested setting, the old-fashioned English style property has since been “restored and totally reimagined” by Moby. With its traditional custom millwork, groin-vault ceilings, and elaborate fireplaces, the contemporary makeover presents a new kitchen with marble countertops and walk-in pantry, formal dining, lofted study, gym, steam room, and a security system. The spacious common areas offer hardwood floors, high ceilings, and stately paned windows for a clean, neutral aesthetic with plentiful lighting.

On the upper level of the two-story home, the two primary suites offer theatrical drama with their marble bathrooms yet still evoke a comfortable feel. The guest suite has its own secret entrance with access to a full bath and steam room. Outside, the expansive exterior descends to a leafy space with a swimming pool, spa, patio, and al fresco dining area.

Brett Lawyer of Hilton & Hyland holds the listing for this property.