Supermodel Cindy Crawford and husband Rande Gerber have listed and secured a buyer for their mid-century modern home in Beverly Hills at $13.5 million. 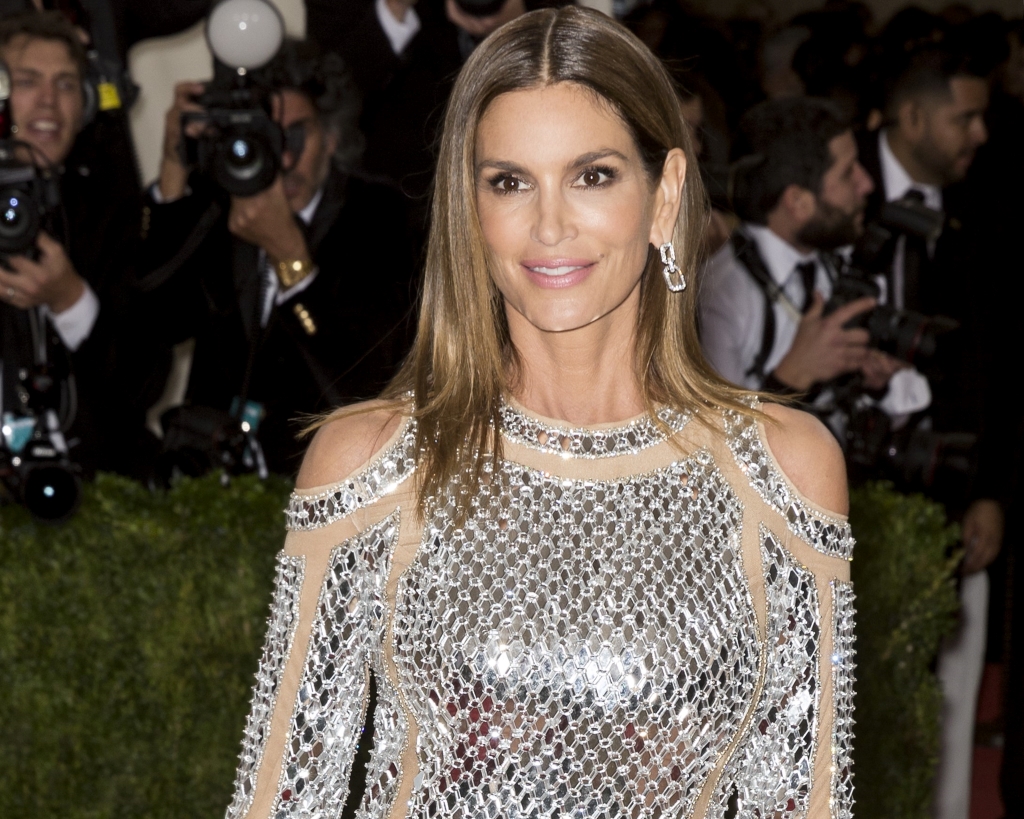 Cindy Crawford was deemed one of the most recognized supermodels in the 1980s and 1990s gracing the cover of multiple magazines, walking runway shows, and serving as the face of fashion campaigns. She has since expanded into other ventures and in 1998, married nightlight industry businessman Rande Gerber. Gerber co-founded the tequila brand Casamigos with acclaimed actor George Clooney in 2013. In 2017, Crawford and Gerber purchased a mid-century modern home in Beverly Hills for $11.6 million through a trust. However, the two are now bidding farewell to their humble abode listing it on the market for an initial price $15.995 million last August. Since then, the price has been reduced to $14.75 million in May before recently securing a buyer. While the transaction has yet to appear in public records and the buyer’s identity remains anonymous, the home was last listed at $13.5 million.

Additionally, the celebrity couple have secured several other properties with two homes in Malibu, a vacation home in La Quinta’s Madison Club, and a cottage in Canada. Aside from Crawford and Gerber though, other notable names in the entertainment industry have inhabited their Beverly Hills abode. OneRepublic frontman Ryan Tedder and his wife, Genevieve, purchased the house in 2014 and spent almost two years restoring and expanding the property. Prior to their residence, the space belonged to film producer Gregory Goodman of “Jason Bourne” and “Captain Phillips.”

In 2019, Crawford spoke to Architectural Digest about her Beverly Hills home. “It's midcentury modern, so it's been fun putting it through our own filter. We make a lot of our upholstery,” she explains. “My husband is very, very picky about the cushion density and seat depth because he's taller.” However, Crawford also claims that Gerber “would sacrifice functionality for the look” in certain aspects of their home while her utmost priority lies in comfortability.

Built in 1959, the chic mid-century modern home spans 5,386 square feet and includes five bedrooms and 5.5 baths. The single-story space rests beyond gated walls in the posh Trousdale Estates neighborhood and has been completely renovated and restored during Tedder’s residence. The open floor plan presents four separate lounging areas partially separated by a dividing wall with sleek fireplace and wet bar. The sky-lit kitchen and adjacent dining area offer an atmosphere perfect for entertaining. The separate media room is equipped with sliding doors to provide privacy and distinct from the kitchen area. Stepping outside, the expansive exterior opens to a large swimming pool and spa with adjoining daybeds. The seating area is surrounded by a firepit, fruit trees, and art installations.

Kurt Rappaport of Westside Estate Agency represented both the buyer and seller in this deal.