Palm Beach's most expensive property listing just sold for $42 million, which seems like a pretty penny until one considers the asking price of $74 million. Still, even with a 42% price cut, the selling price represents the highest sale ever for a South End lake front property that doesn't extend to the ocean. The house was built on spec by Dan Swanson of Addison Development. He listed the house back in 2011 and had never lived in it. The 27,000 square foot waterfront property was purchased by a "nice couple" who remain unnamed. Whoever they are, they will be enjoying nine bedrooms and seventeen, yes, seventeen bathrooms. 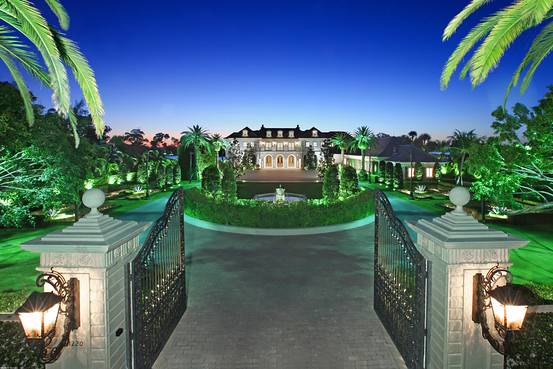