Sited on over seven acres in the ritzy neighborhood of Highland Park, NBA legend Michael Jordan's custom-made mega manse is just as awesome as "His Airness." 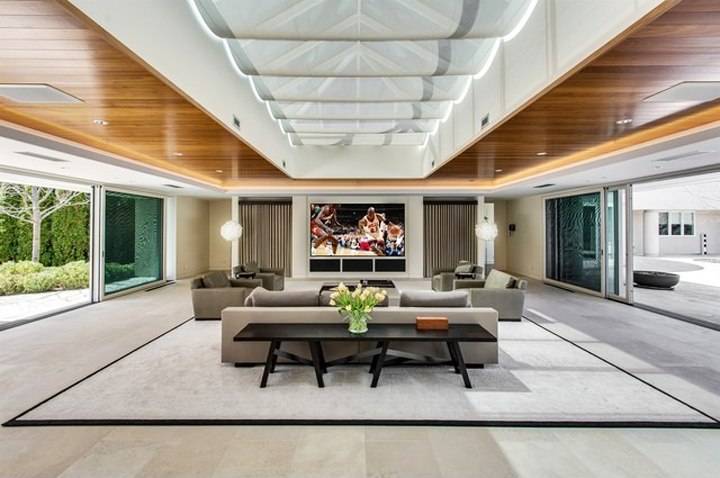 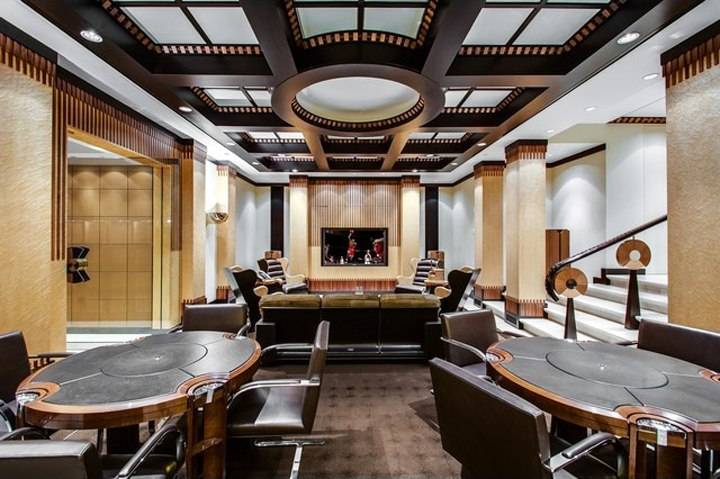 Tucked behind an iron gate emblazoned with MJ's signature "23," the 32,683-square-foot home—just a stone's throw away from downtown Chicago—features nine bedrooms and 19 baths (four half and 15 full), not to mention every amenity fathomable (including, unsurprisingly, a full-sized basketball court). 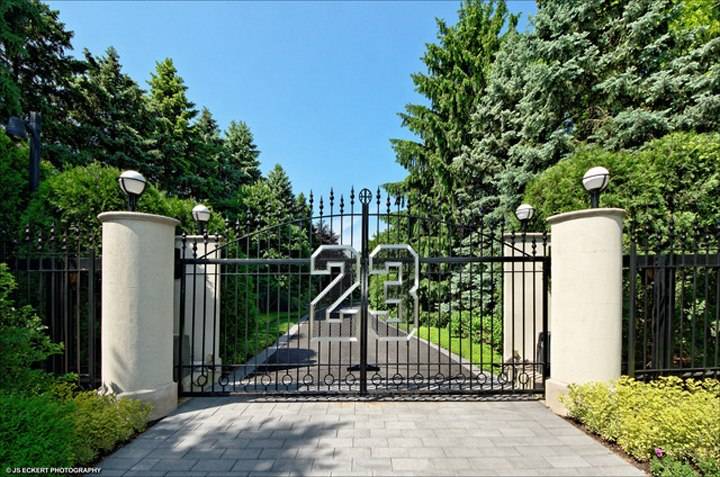 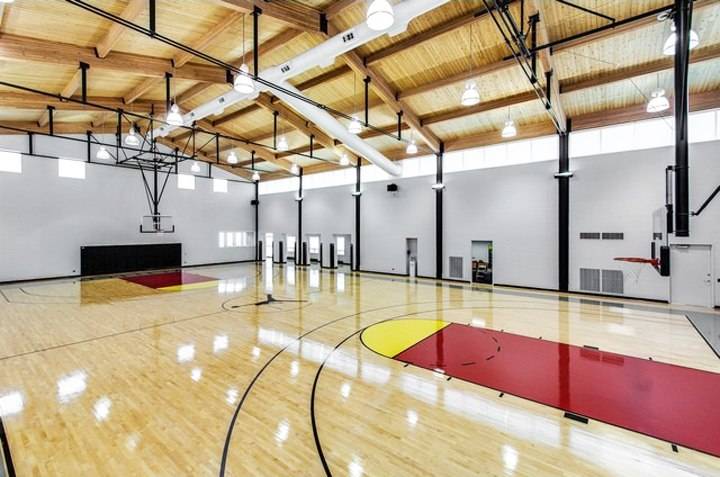 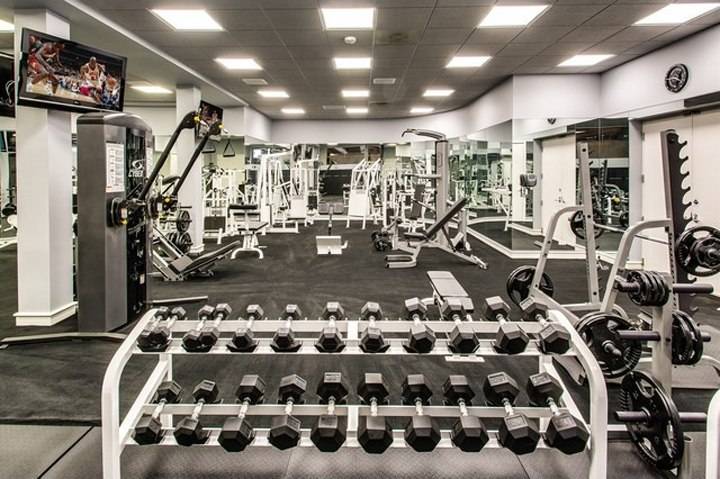 Despite its undeniable splendor, however, the jaw-dropping spread—which has been on and off the market since 2012—has suffered a third price chop at the hands of its superstar owner, who recently slashed its asking to $14.855 million (nearly half its original $29 million price tag).

Maybe the fourth time will be a charm...? 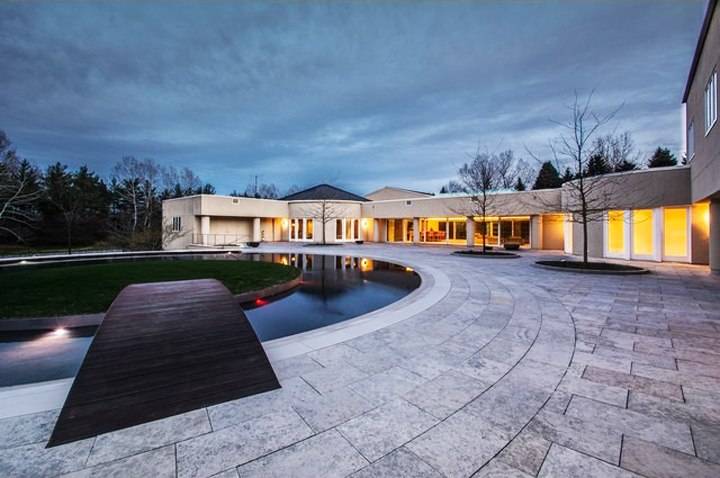 Photos and details courtesy of Redfin