Jon Bon Jovi has once again posted a "for sale" sign in front of his spectacular SoHo duplex.

The legendary singer-songwriter purchased the property for $24 million in 2007, then quickly put it back on the market after having it undergo a fabulous facelift. 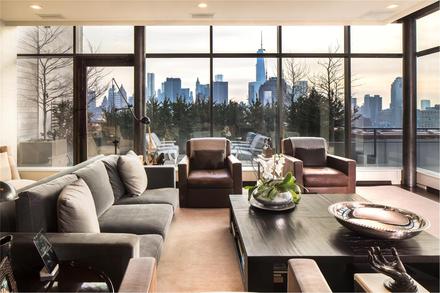 Poised atop the New Museum Building in SoHo, the sprawling, glass-encased condominium boasts a handful of bedrooms including an opulent, west-facing master suite (complete with a walk-in closet and an elegant private bath), a number of fireplaces, a media room, a laundry room, and a magnificent rooftop deck. 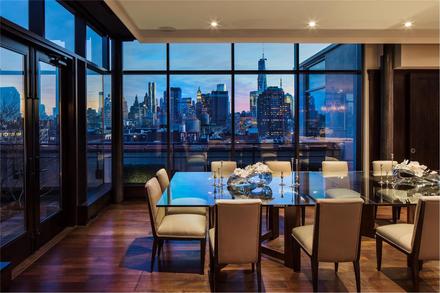 Bon Jovi officially began to advertise the 7,452 square-foot pad last March for $42 million after he failed to find any takers off-market. Still unable to locate a suitable buyer six months later, the rock star cut the asking price to $39.9 million, and when the second reduction was unsuccessful in attracting a new owner, he took the listing down last January. 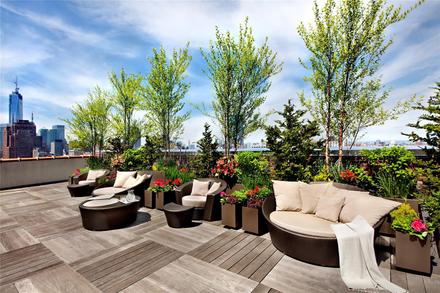 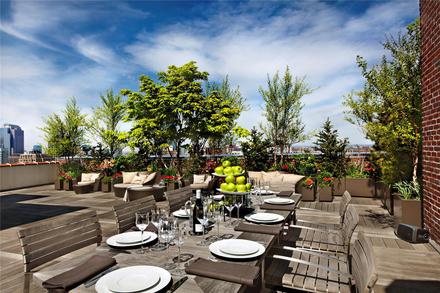 This time around, the penthouse is rocking a new asking price, donning a cool $37.5 million tag. Newly charged with the listing are Douglas Elliman brokers Leonard Steinberg and Herve Senequier.

Perhaps the third time will be a charm?