Morningside, the first designated historic district in the City of Miami, is an enclave of Mediterranean Revival and art deco houses hidden within Miami's Upper East Side. Rare, even in such a neighborhood as Morningside, are oolitic limestone houses—commonly known as 'coral rock'—such as this one. Located at 602 NE 59th Street, this place is listed for $1.435 million but has been on the market for long enough that the price was already cut by $100,000.

Oolitic limestone is one of the most historic and most interesting building materials used in South Florida and can be seen used heavily in such classic and iconic structures as the Coconut Grove Women's Club, Vizcaya, and the Biscayne Bay Yacht Club. Coral Gables' famous Venetian Pool was originally a coral rock quarry used to build many of the oldest structures in that city. Locally quarried coral rock was even used to give a local flair to particularly unique single-family homes as well (think of the Merrick House in Coral Gables) up through the 1930s, when this house was built. And just like it is today, even back then it was considered a special and unusual material.

The interior is no less magnificent. The low slung facade hides a grand, wood-paneled and vaulted living room, a double-height stair hall, large formal dining room, kitchen, and bedrooms on the second floor, facing a large rear yard. Ornate fireplaces decorate the living and master bedrooms, and a hot pink bathroom in original 1930s tilework, with a graceful arch over the matching tub, is in absolutely pristine condition. Probably the only rather odd aspect of the house is the pool, which is squeezed into the front yard under high privacy foliage to obscure the view. Relocating that would really open things up beautifully. 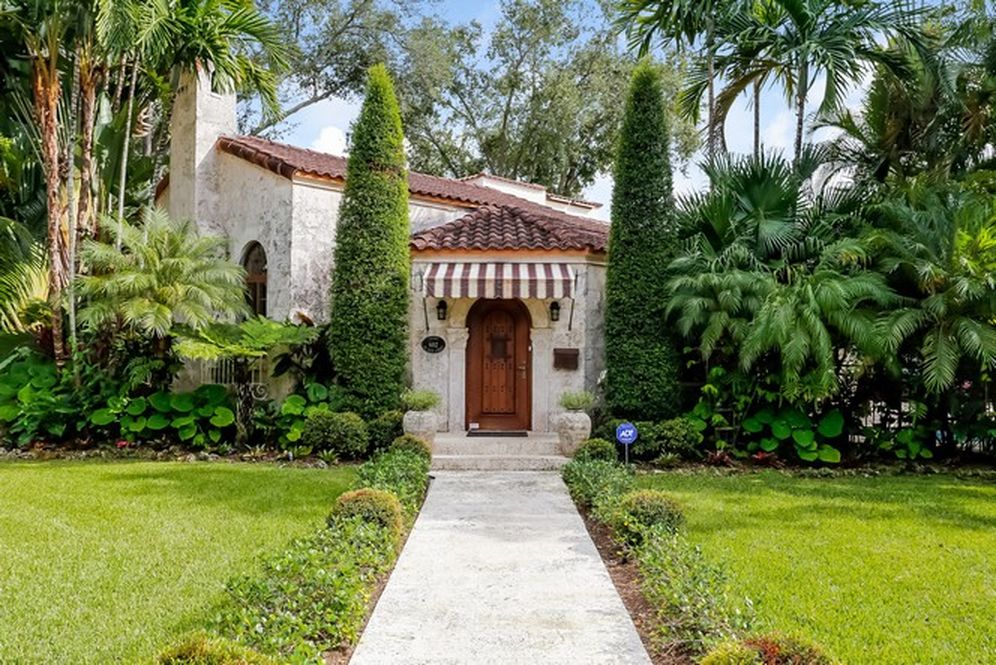 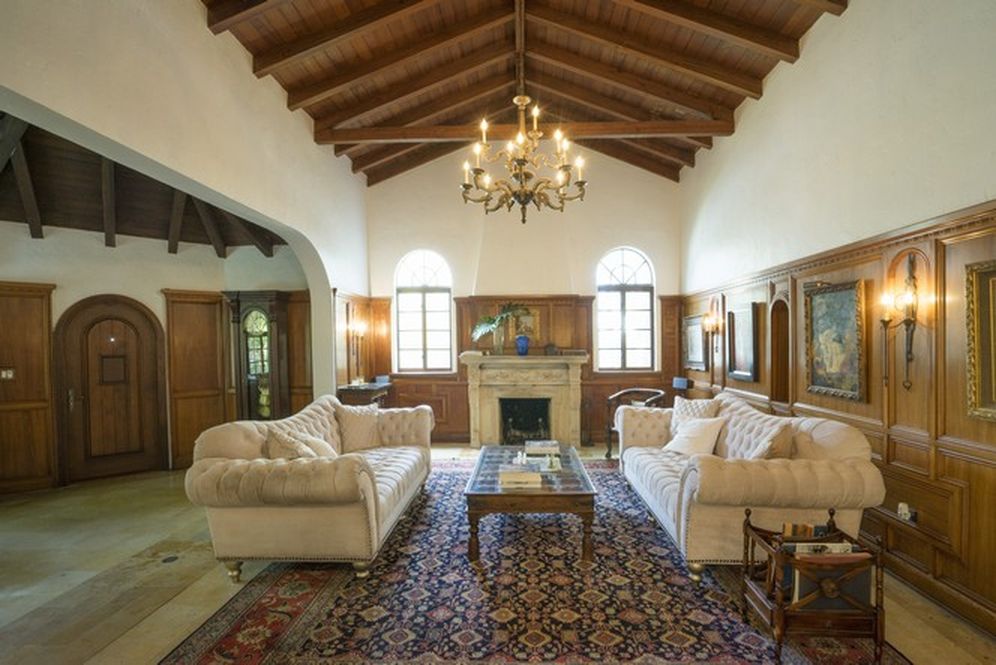 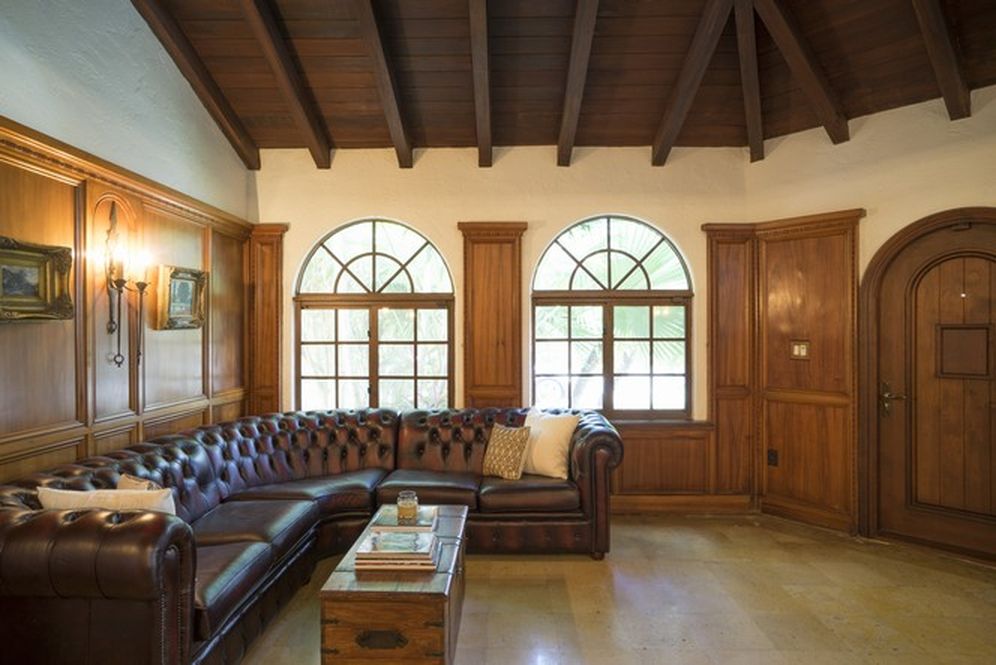 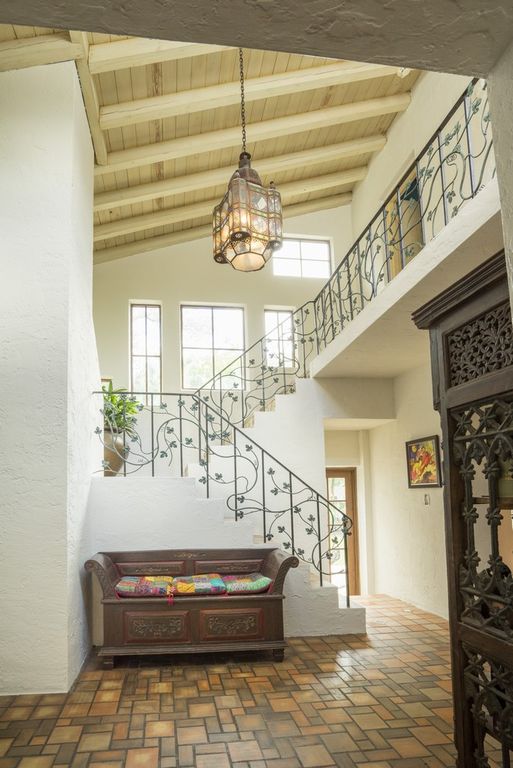 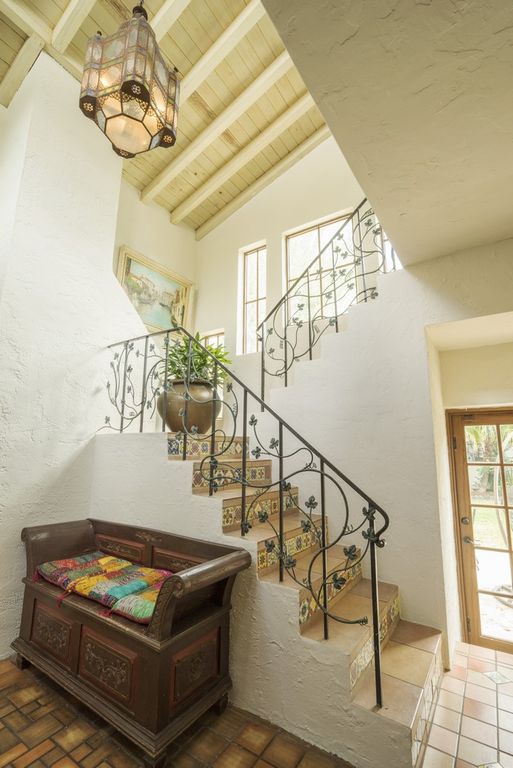 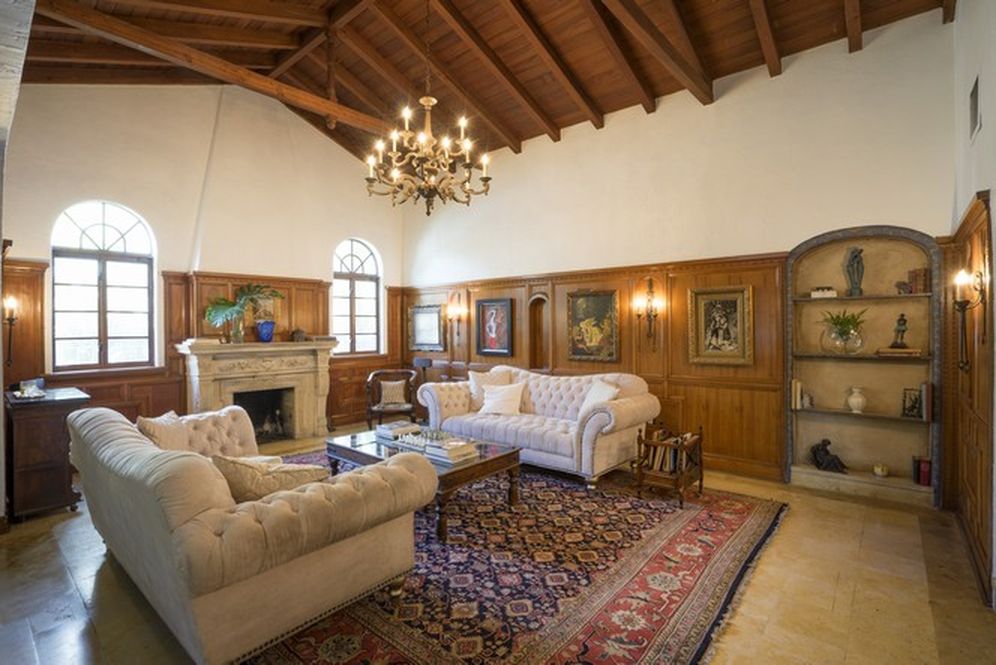 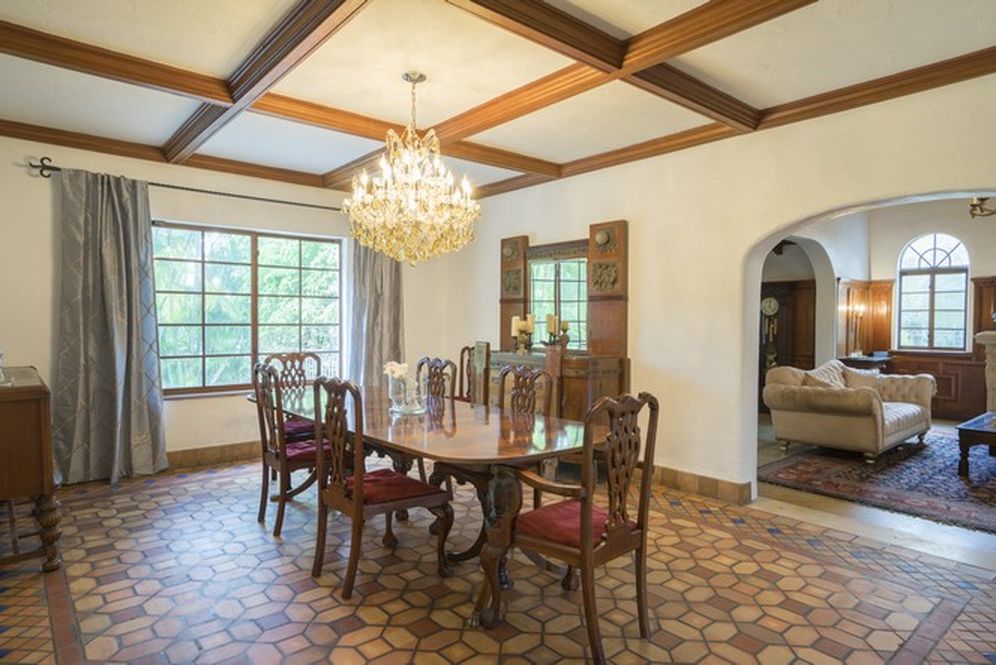 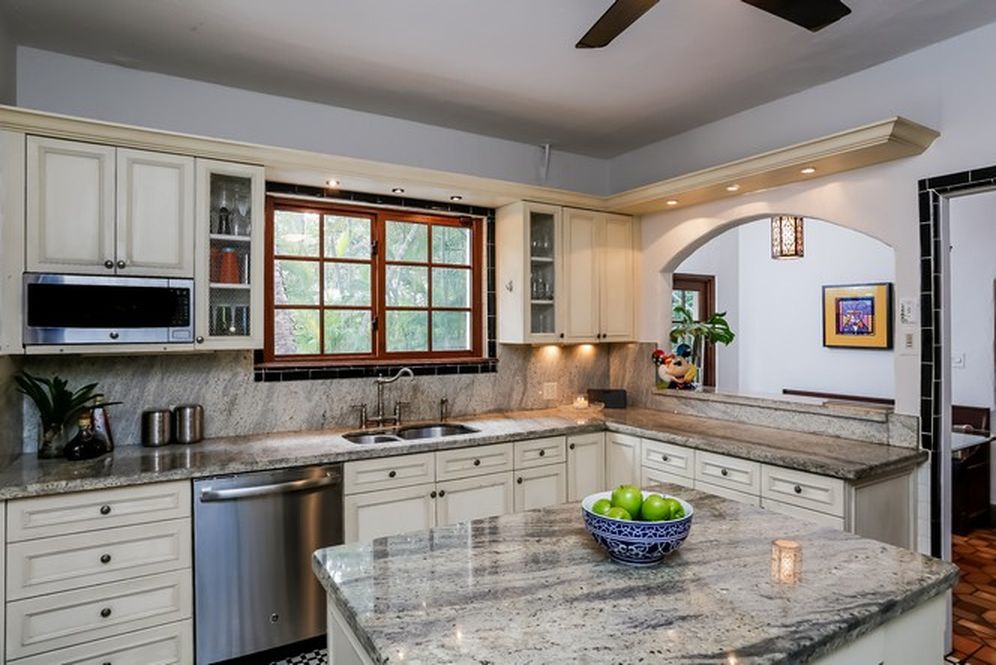 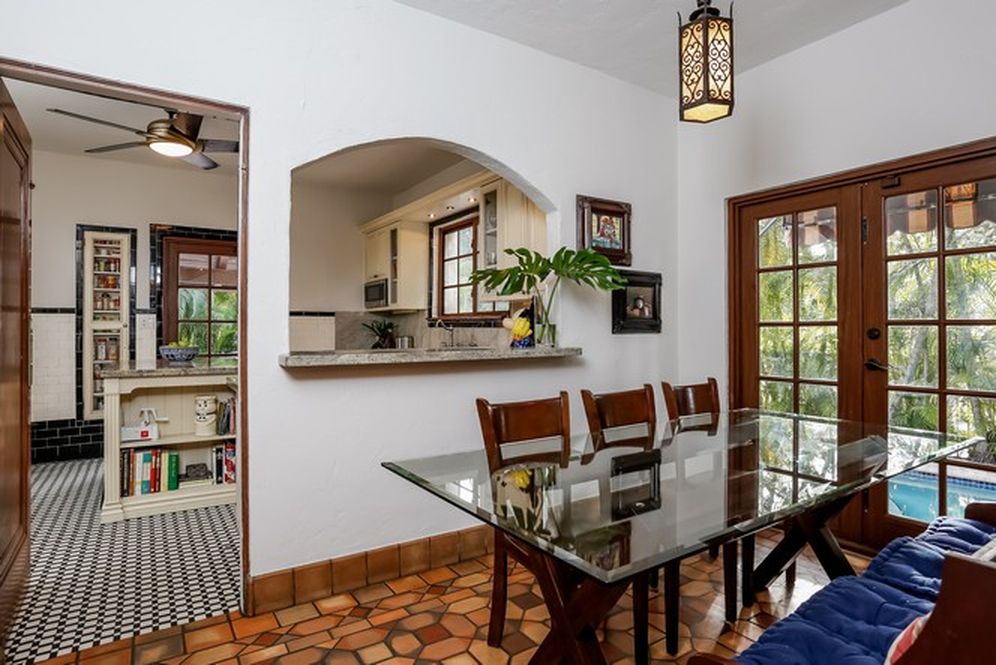 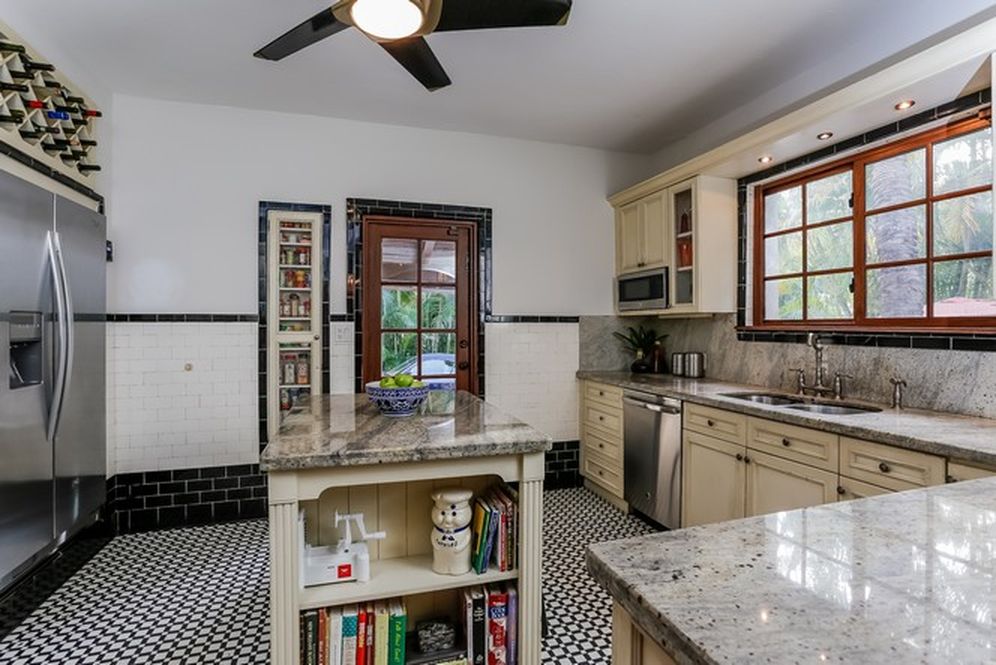 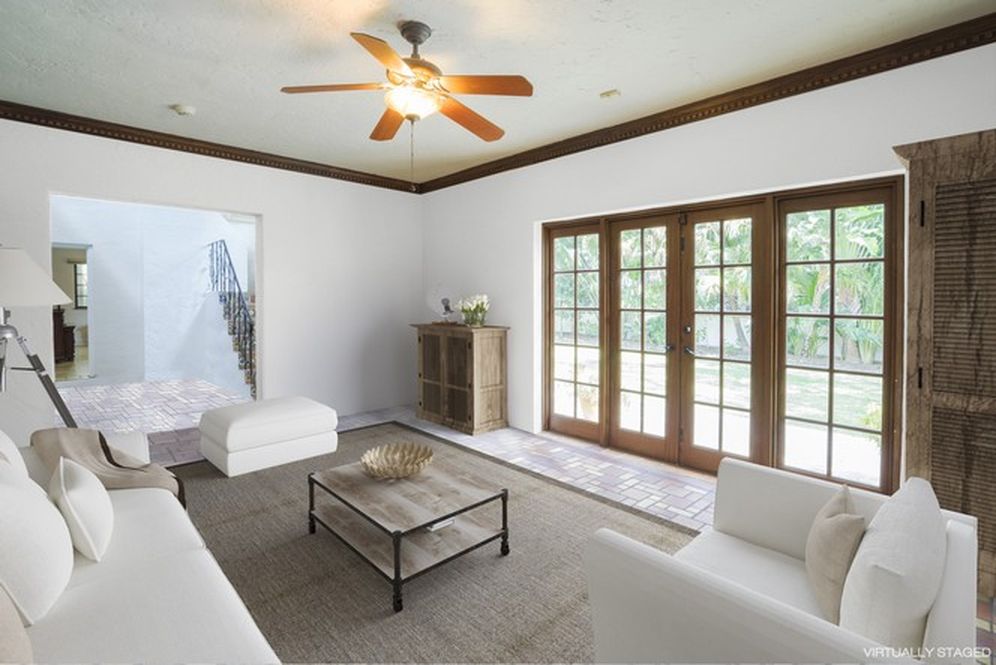 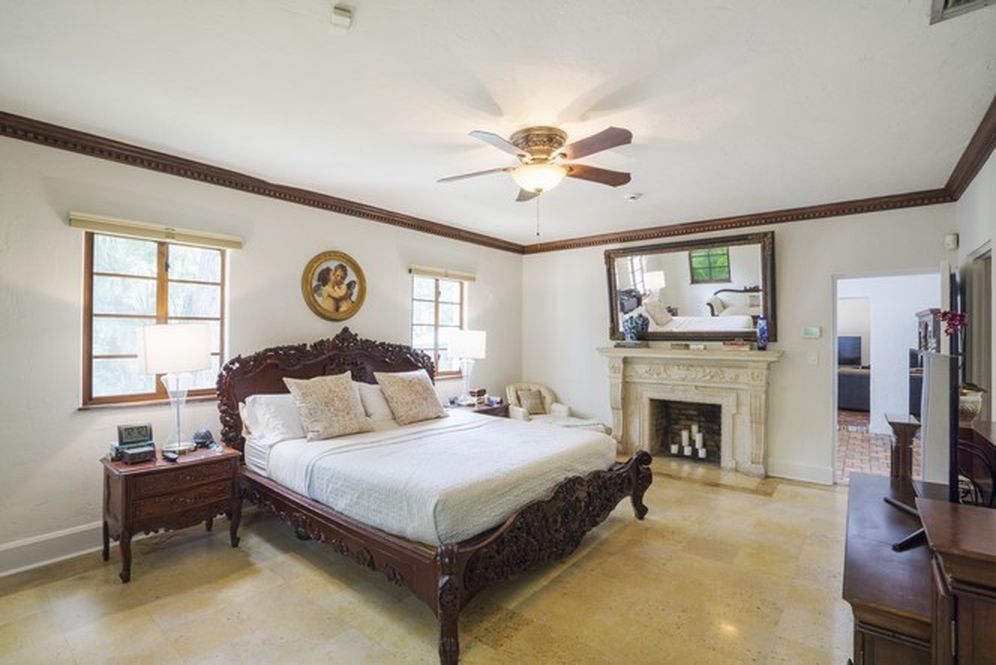 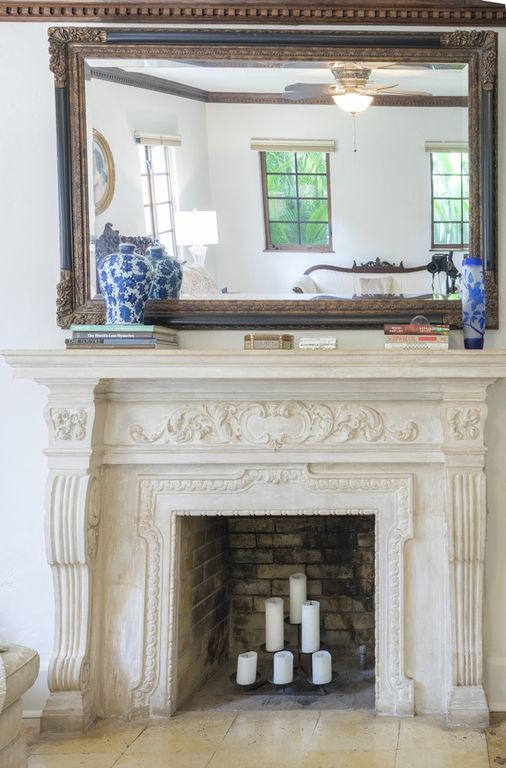 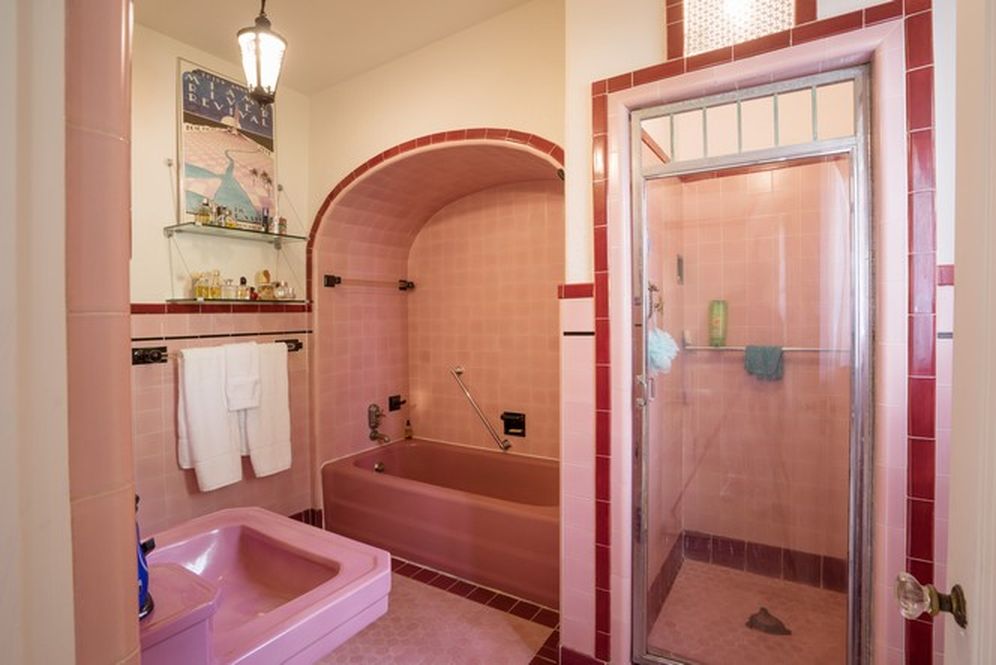 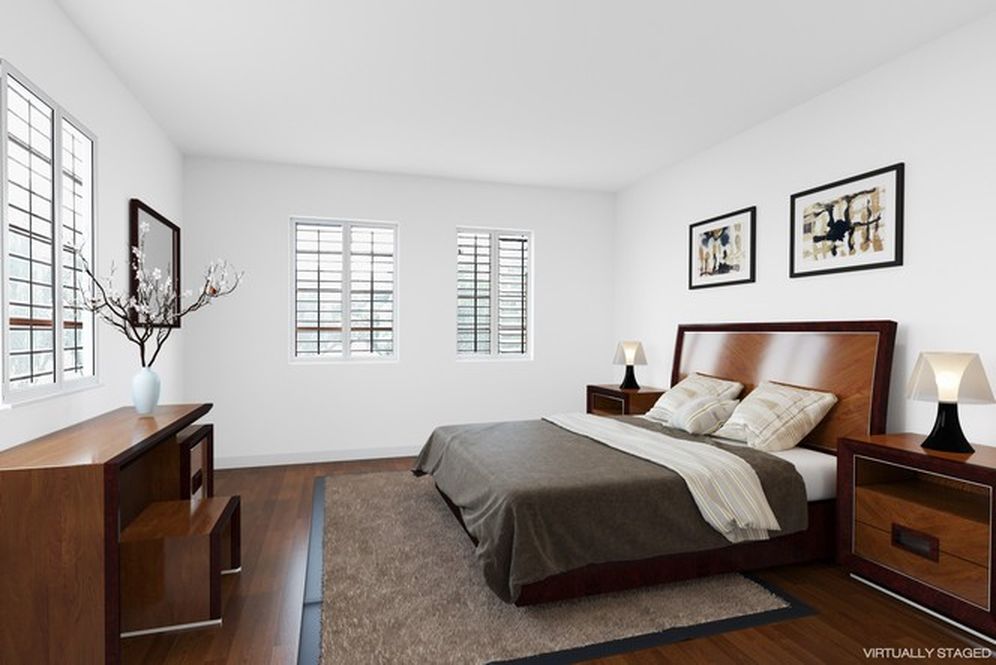 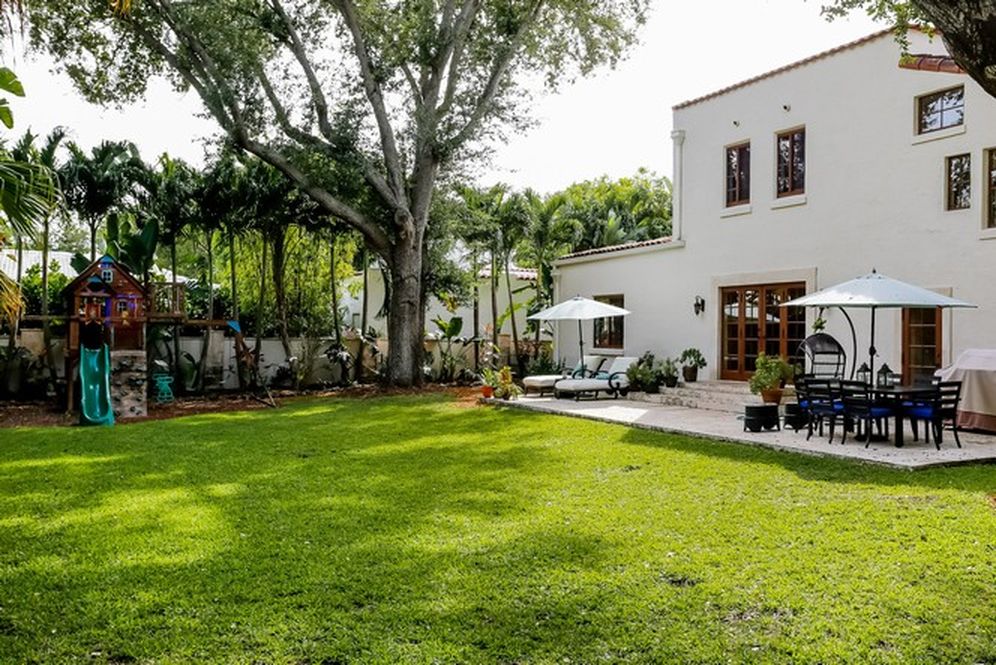 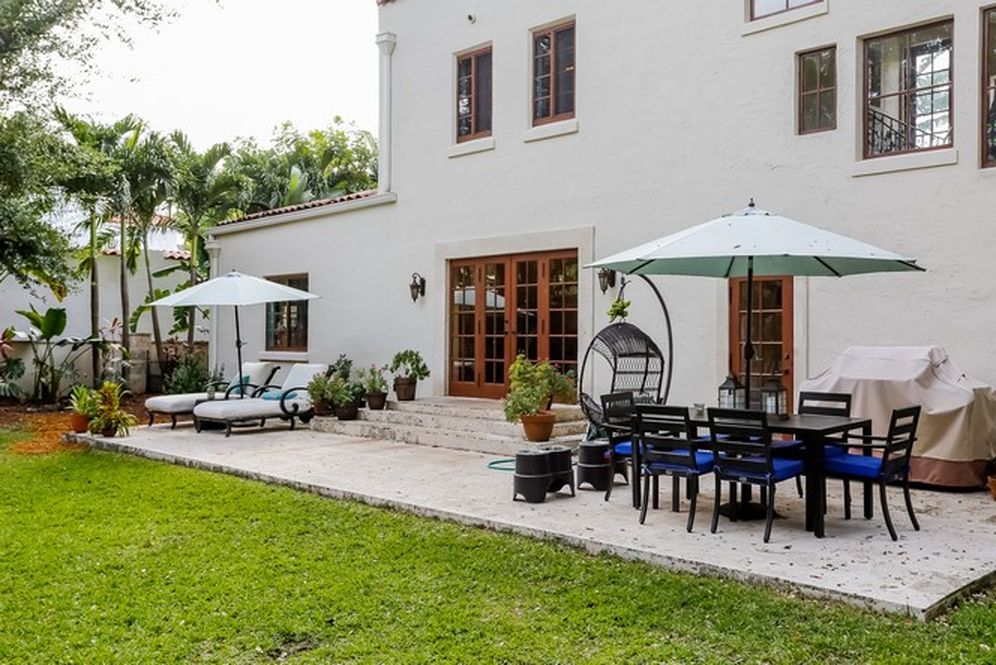 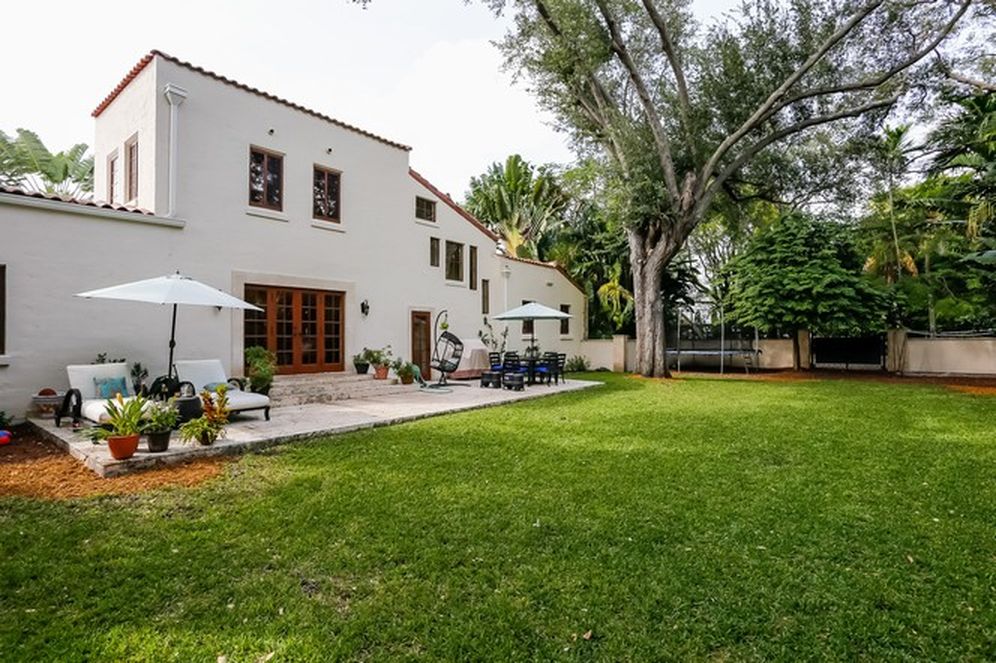 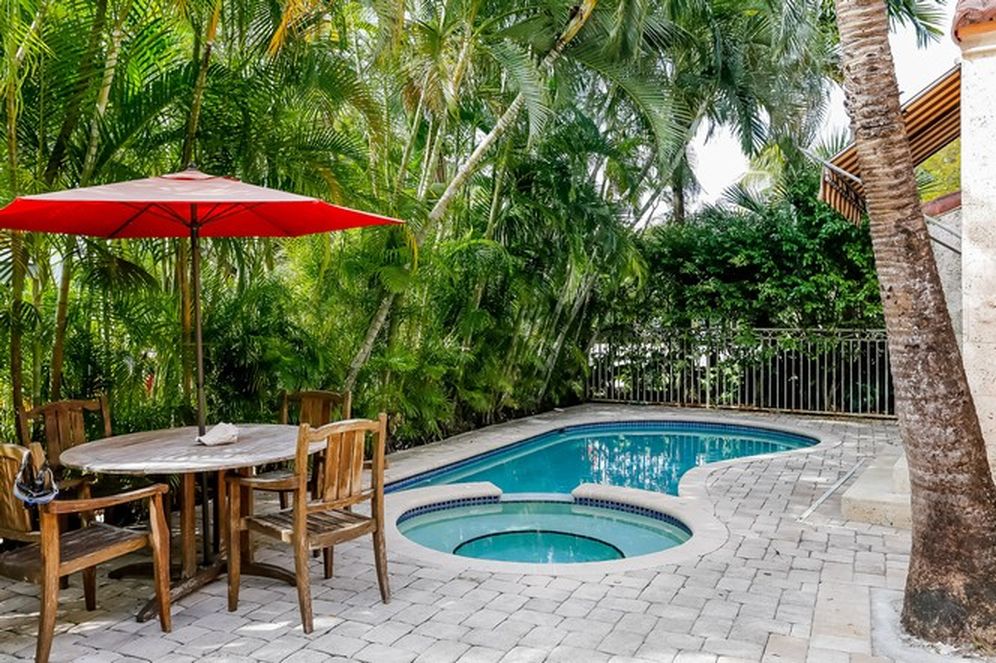 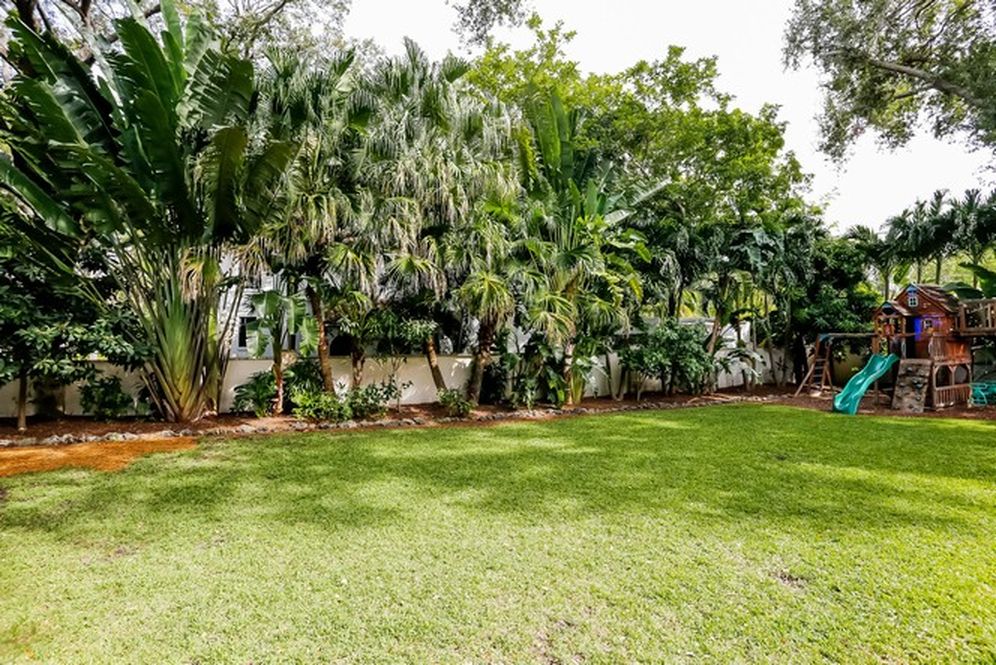 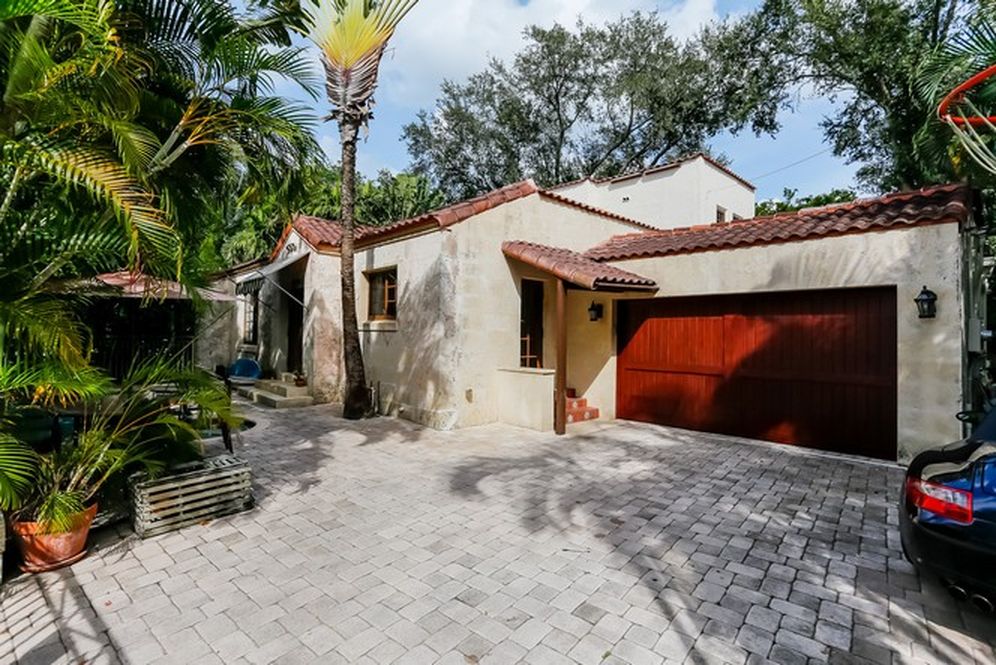 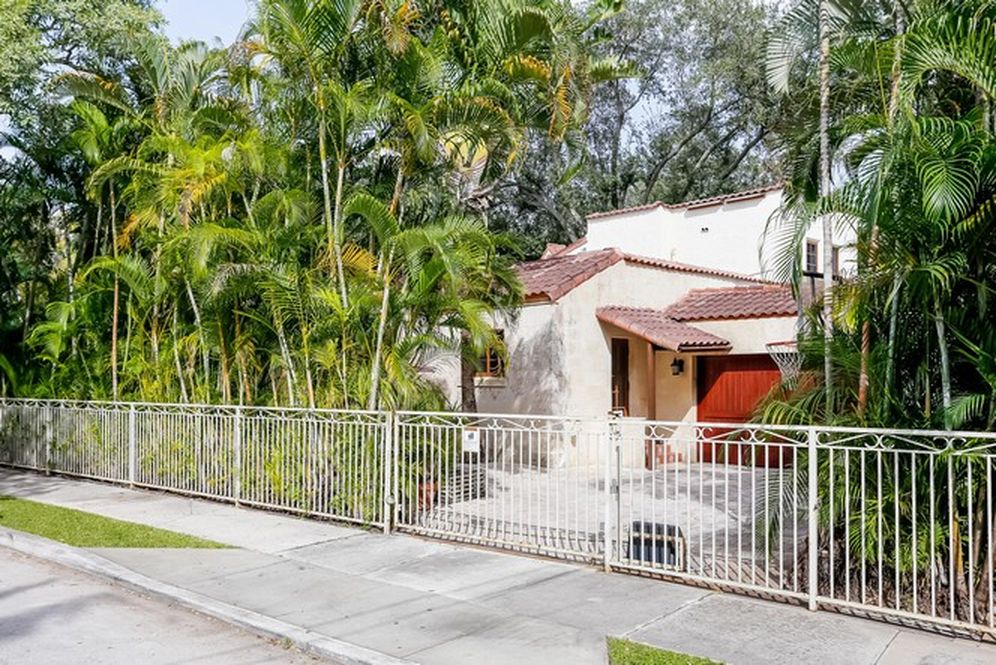 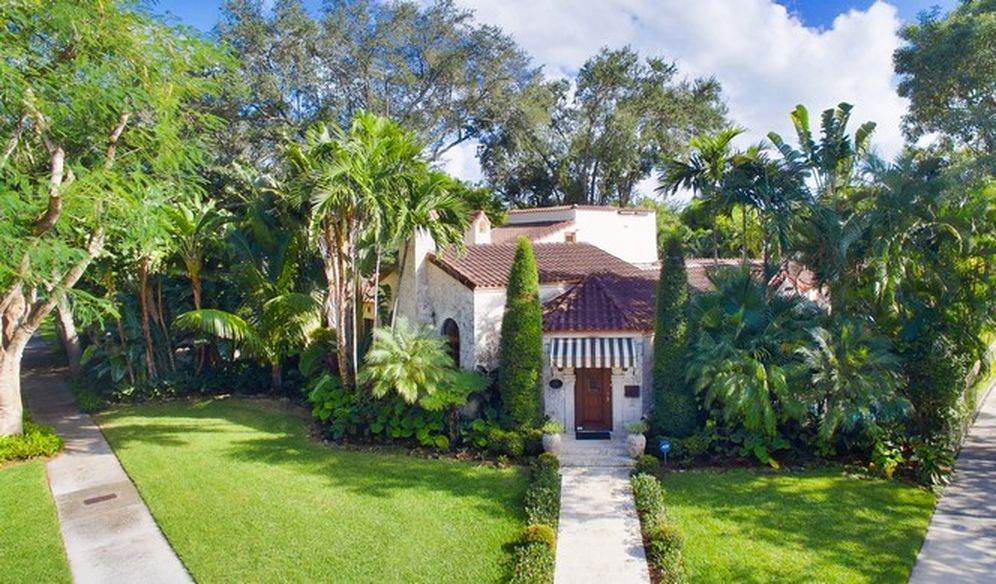 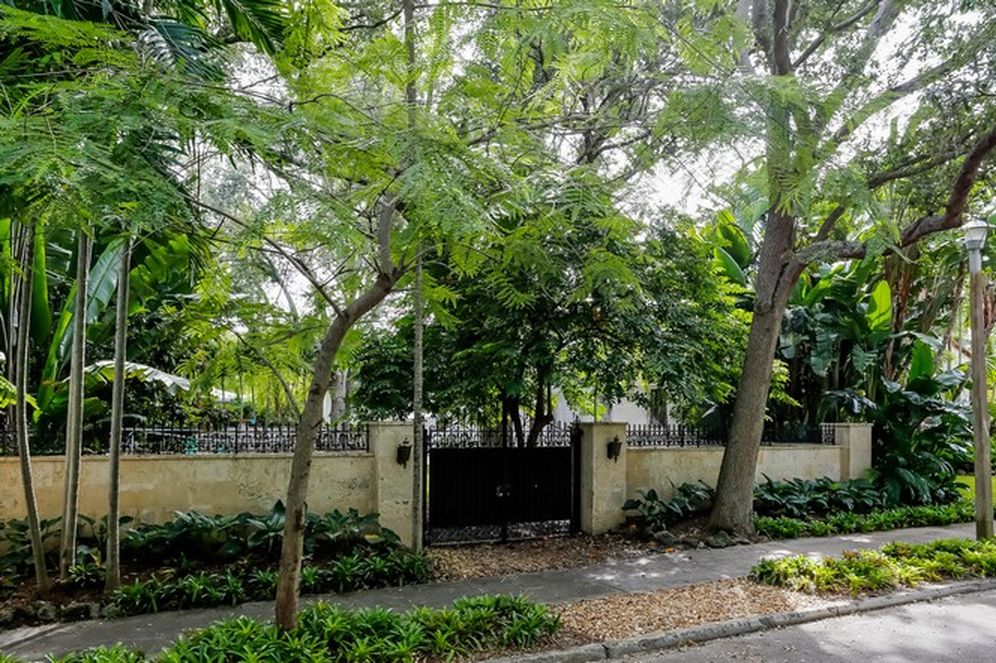