While the perception of being “the average Joe” can help a politician during a campaign, very few actually live like the ordinary citizen. Haute Living takes a look at the mansions belonging to politicians around the country.

Republican presidential candidate Mitt Romney has made plan to demolish his $12 million home in California to make it four times bigger. Romney owns an oceanfront, single story property in La Jolla and his plans include transforming the estate into a two-story structure. Romney has not yet begun the construction, however he has already filed the application with the city. 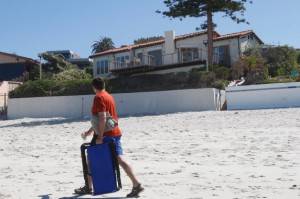 New Yok Mayor, Michael Bloomberg, recently purchased a $20 million 35-acre estate in Southampton. Known as “Ballyshear,” the mansion has 11 bedrooms and is one of Bloomberg’s six residences. He also owns a five-story Manhattan property on the Upper East Side. Bloomberg is the only New York City mayor who chose his own estate rather than moving into the nationally and historically acclaimed Gracie Mansion. 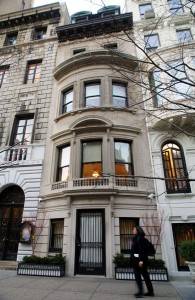 Jay Rockefeller, West Virginia Senator and one of the five richest members of Congress, is worth nearly $80 million and owns a 1920s, 16-acre chateau in Rock Creek Park, Washington. The estate is known as “The Rocks” and reportedly has 11 bathrooms on the first floor alone.

Former vice president, who is also known around the country for his environmental activism, Al Gore owns a lavish 20-room, 10,000-square-foot estate in Nashville. Somewhat ironically, after winning an Oscar for his global-warming documentary, An Inconvenient Truth, reports surfaced that Gore’s mansion allegedly uses more electricity per month than the average American household uses in a year. 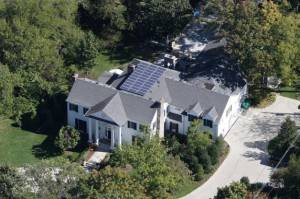 Former President Bill Clinton and his wife Hillary enjoyed renting an estate in East Hampton over the summer to celebrate Bill’s 65th birthday. The estate is currently on the market for around $25 million and is just a few hours away from the Clinton’s own $1.7 million home in Westchester County, New York. 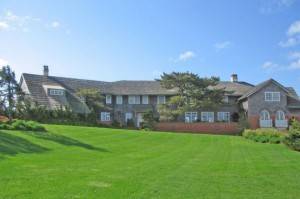 Ronald Lauder is not only known as being part of the Estee Lauder cosmetics dynasty, he also served as U.S. ambassador to Austria during the Reagan administration and ran for New York City mayor in 1989. It is estimated that Lauder’s net worth is around $3 billion and he has approximately 140 acres in the Hamptons, among other properties. 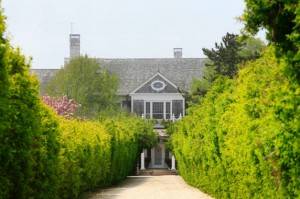 Heir to the Coors Beer empire, Pete Coors ran for U.S. senate in Colorado in 2004. Although he didn’t win, he was named the 2011 Citizen of the West while he served as the chairman of the Molson Coors Brewing Co. Coors’ fortunate has allowed him the luxury of purchasing a $2.1 million home in Denver over the summer which reportedly comes with a private elevator.

Former California governor and movie star Arnold Schwarzenegger listed his $23 million home for sale in May following the scandalous news that he had an affair with his former housekeeper and had a secret child with her. Schwarzenegger is also reportedly responsible for paying nearly a quarter of the housekeeper’s home, which cost $268,000, in 2010. 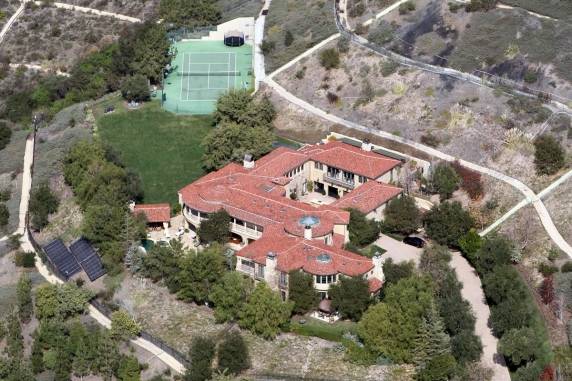 Massachusetts Senator John Kerry and his wife, Teresa Heinz Kerry, heiress of the Heinz Ketchup fortune, don’t own one, or two, or three lavish properties; they own five different properties and vacation getaways. Kerry’s homes are in places like Nantucket, Boston, Pittsburgh, Idaho and Washington, DC. In Idaho, the Kerry’s have an estate that was built in 1485 and is a reassembled barn brought over from England. 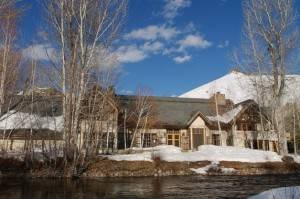 Source and photos: The Daily Beast