For $2M You Could Live Like a Young Angelina Jolie 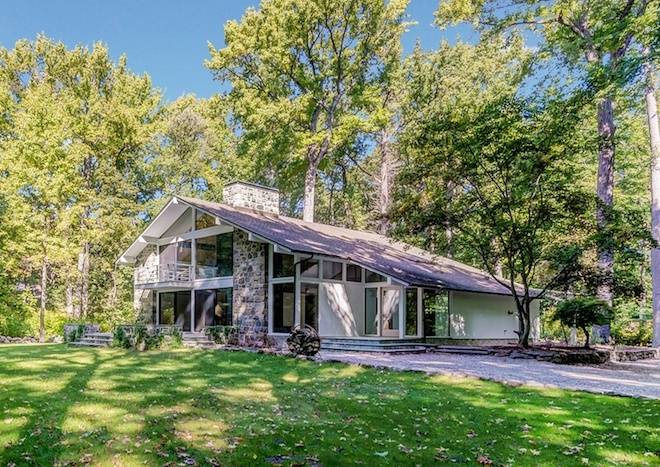 The home where Angelina Jolie, her mother, and brother once lived is currently on the market for $2,049,000. 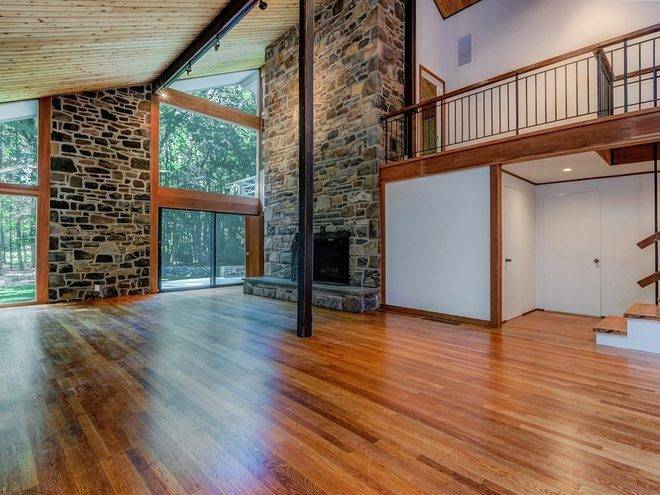 Known to some as "The Whitney," the house is sited on two private acres in Palisades, New York. 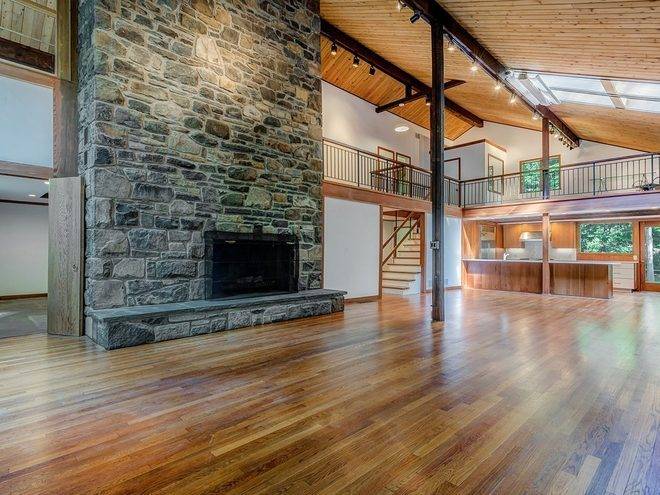 With 4,088 square feet of space, the four-bedroom house features huge windows, soaring ceilings, and a bathroom full of marble details. 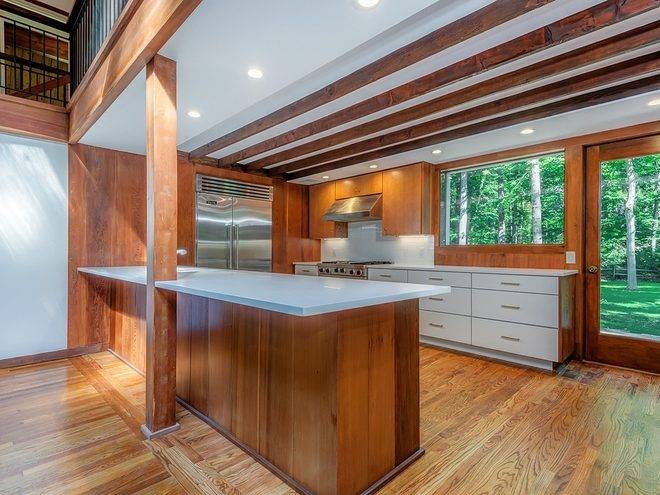 Aside from marble, the Mid-Century modern house, which was built in 1958, boats materials such as redwood, stone, oak, and pine. 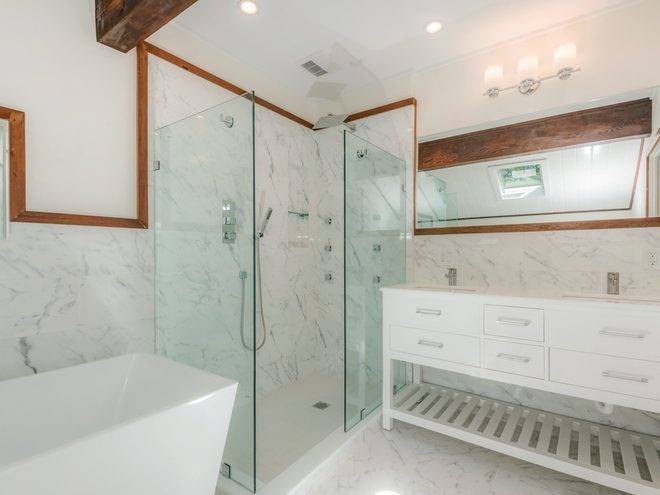 This is the second time this year that the Academy Award-winning actress' former home has been for sale. It sold for $1.2 million in February. 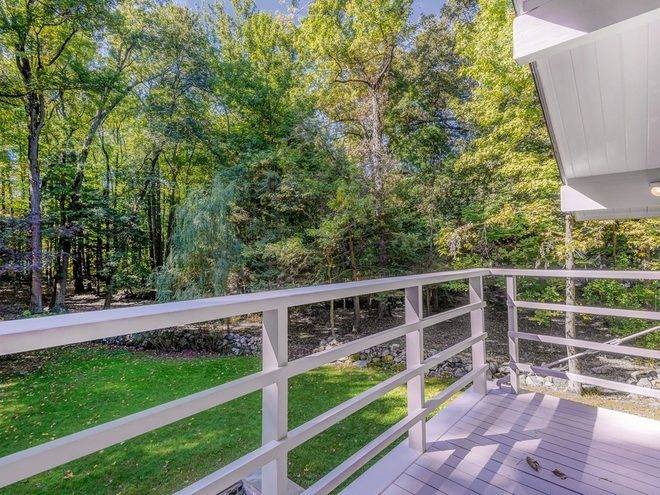