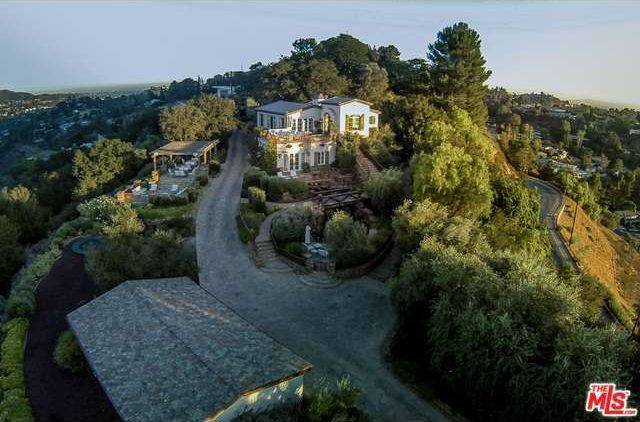 According to Variety, Eva Longoria's new multi-million-dollar estate was once home to Tom Cruise.

Featuring panoramic views of the nearby San Fernando Valley, the home overlooks a heated, lagoon-style swimming pool and is situated near a children’s playground and a detached garage that fits up to three cars.

Outside of acting, the former star of Desperate Housewives is an accomplished producer in both television and film and has become very active in politics. She was named a national cochair for President Obama’s reelection campaign.