This Calculus-Inspired Mansion Is on the Market for $18M 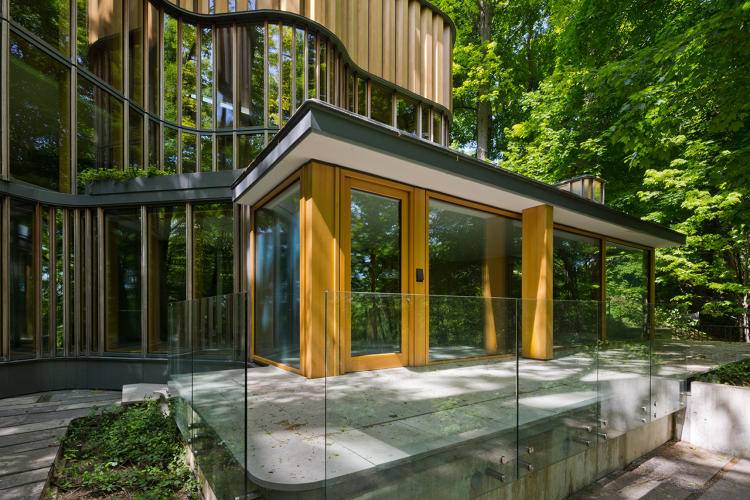 The inspiration behind a home's design can come from anywhere, like the shape of a very famous pop star or even a mathematical concept, as in the case of Canada's "Integral House." 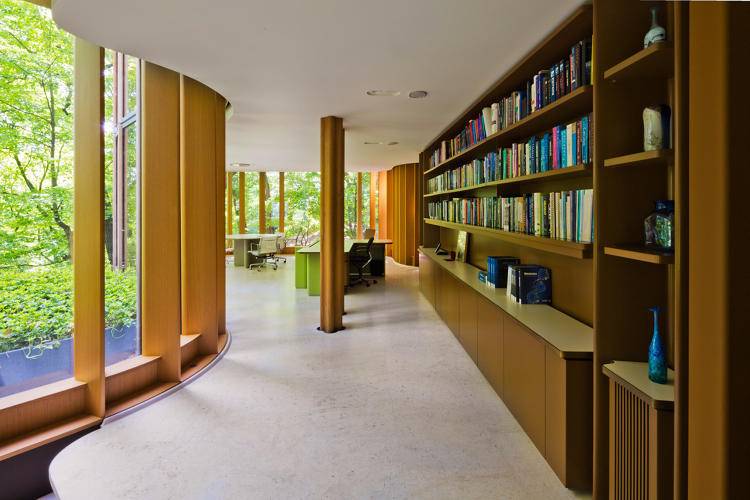 Located in the Rosedale section of Toronto, the home was the brainchild of the least likely of home designers, a mathematician by the name of James Stewart. Relying heavily on integral calculus, which Co.Design refers to as his "forté," as a guide, Stewart envisioned a home where curves would play a major role in its construction. 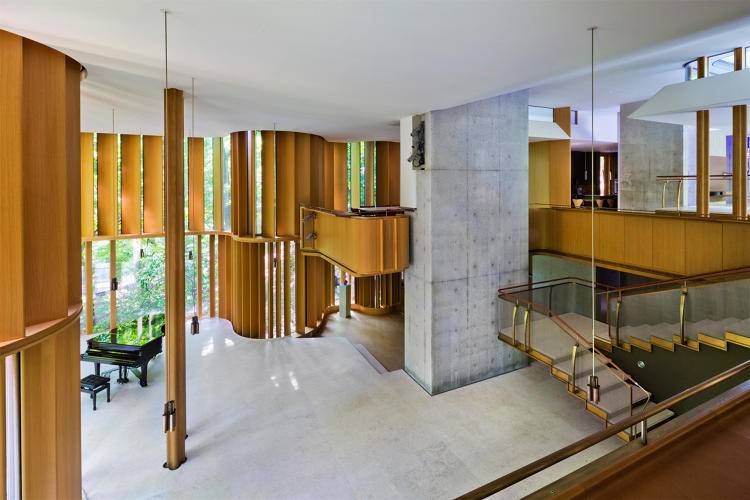 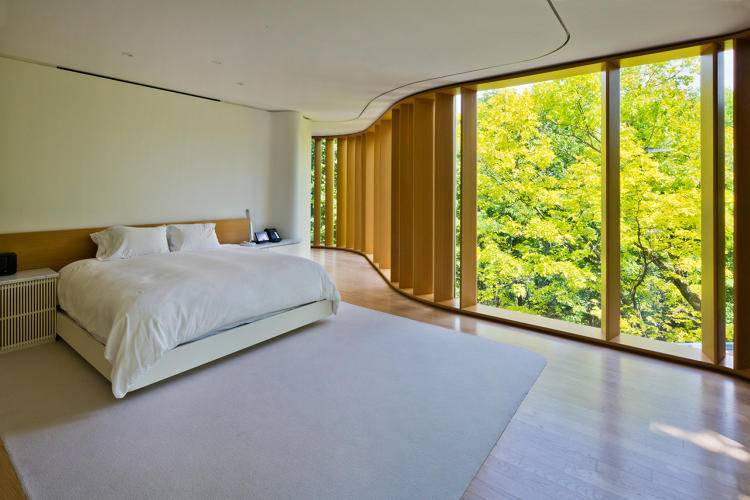 As expected the Integral House features a private study as well as a private infinity pool and concert hall. 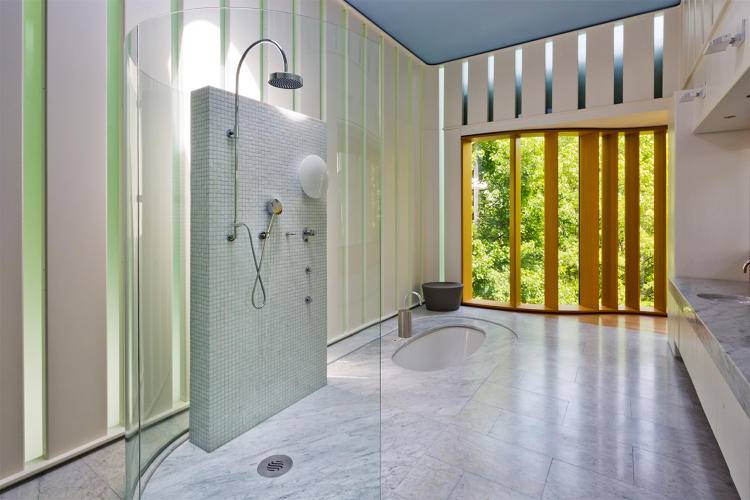 Before his passing in 2013, James Stewart, who was considered a rock star in the calculus world, was a very wealthy mathematician as a result of his wildly successful calculus textbooks. Following the publishing of his first textbook in the 1970s, he went on to release over 30 books, which would eventually end up on bestsellers lists. Over 500,000 of his books were sold last year, raking in somewhere around $26 million. 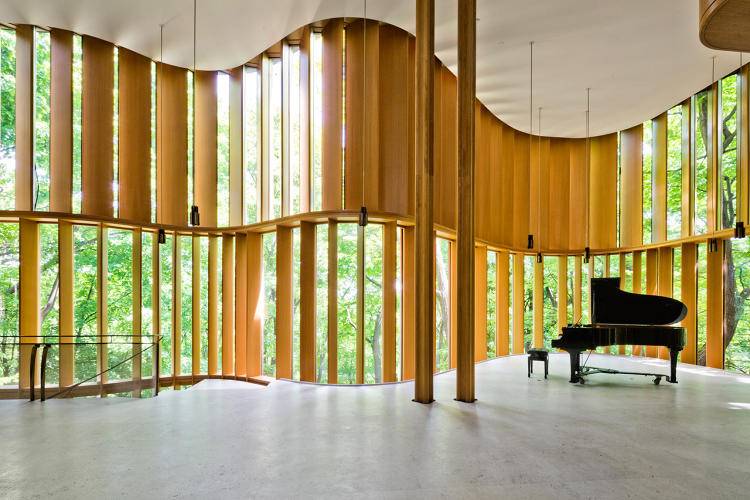 The Integral House, a mathematician's dream, is now being sold for $18 million. 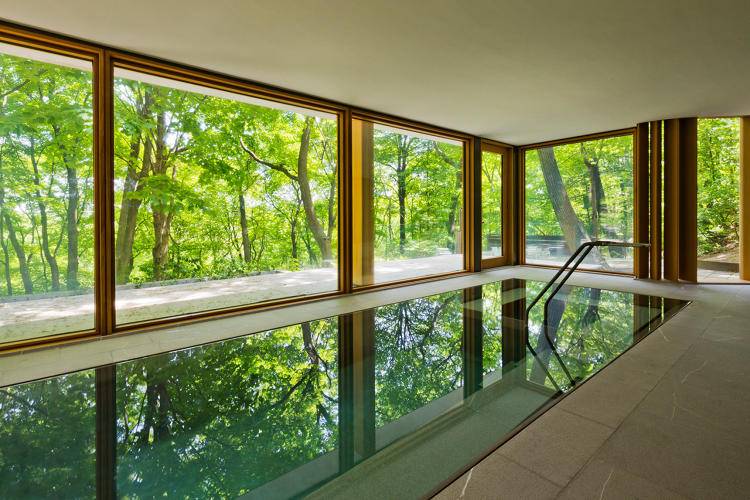