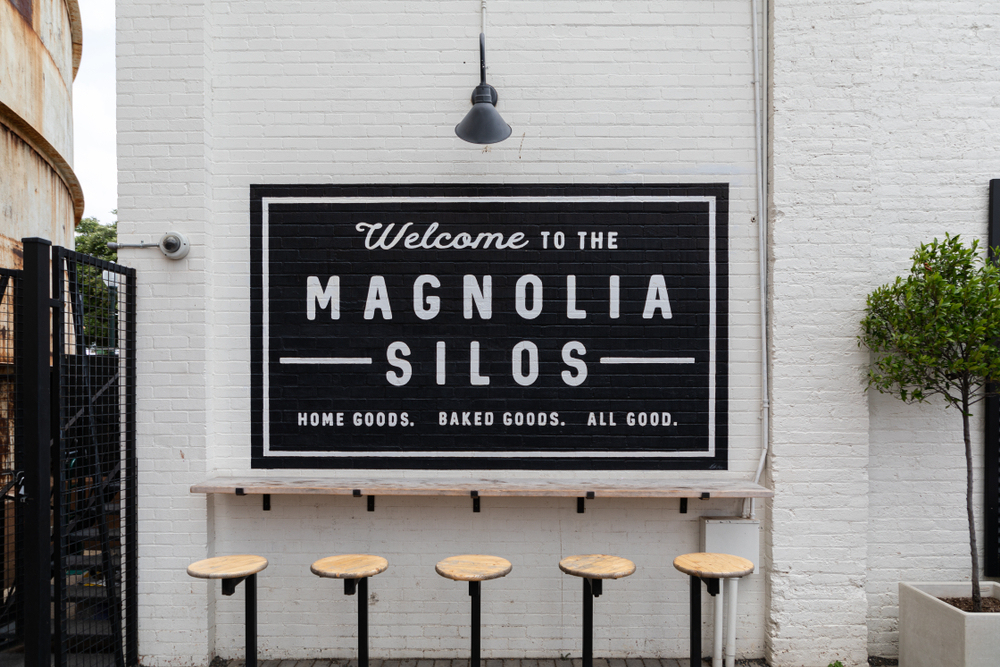 Chip & Joanna Gaines are a design couple previously on HGTV and known for their show Fixer Upper. The couple’s charm shows through as Chip’s boisterous and joking demeanor plays off Joanna’s quieter and dryer humor. The two stole the hearts of the nation and had 5 successful seasons before ending in 2018. Although the show ended, the Gaines’ brand did not as they launched their own Magnolia brand, bakery, retail store, books, and now their own network - Magnolia network.

“We are — risk-takers, course changers, path makers, creators, dreamers, storytellers” reads the network's description. It will consist of different design shows such as Superdad, a show about dad, Taylor Calmus, who teams up with other dads to build their kids’ dream outdoor spaces; For the Love of Kitchens, about a bespoke kitchen design company based in the English countryside; and Homegrown, about Atlanta-based farmer Jamila Norman who helps families create their own backyard farms to grow their own food. Chip and Joanna will be showing their faces as well with a baking show with Joanna Gaines called Magnolia Table and a re-launch of Fixer Upper. 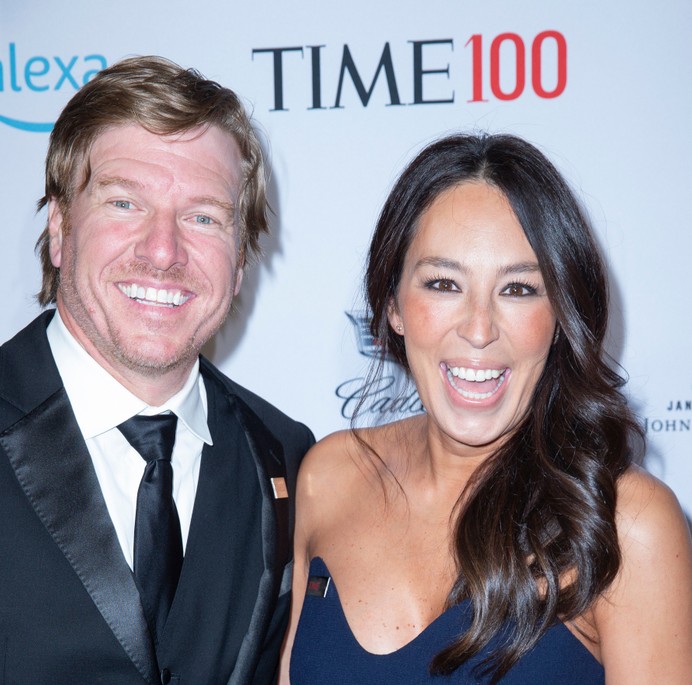 The network was first supposed to launch in 2020 but had to postpone due to the Covid-19 pandemic. For now, the network can be previewed on discovery + with the full Magnolia Network app launching on July 15, 2021. The cable channel will officially launch in January of 2022.