UPDATE: As it turns out, the boxing champ has changed his mind, deciding to take his SoCal digs off the market shortly after dipping its asking price by $600,000. 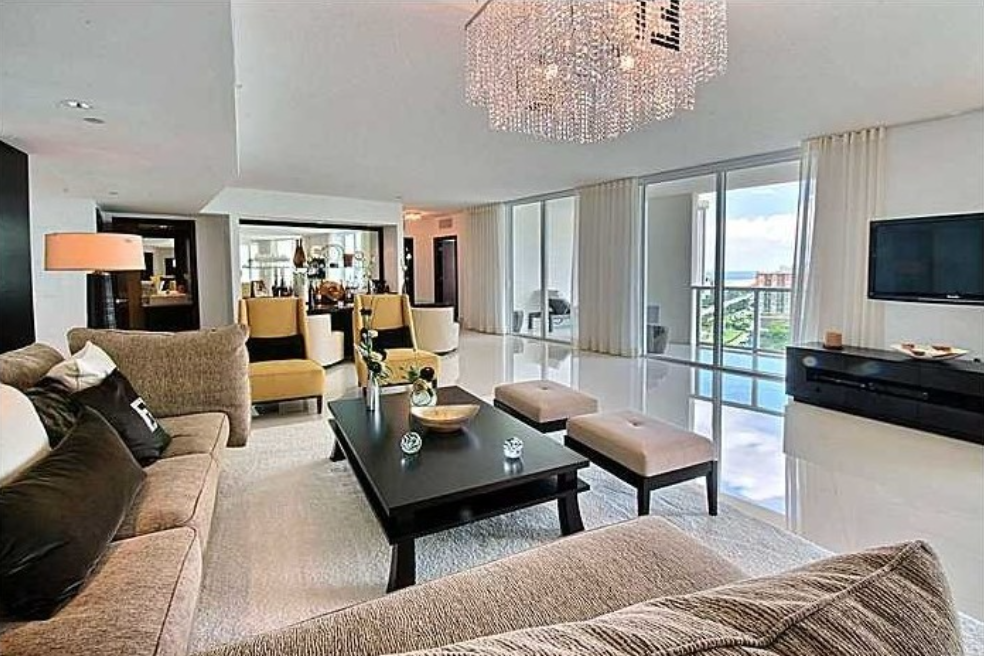 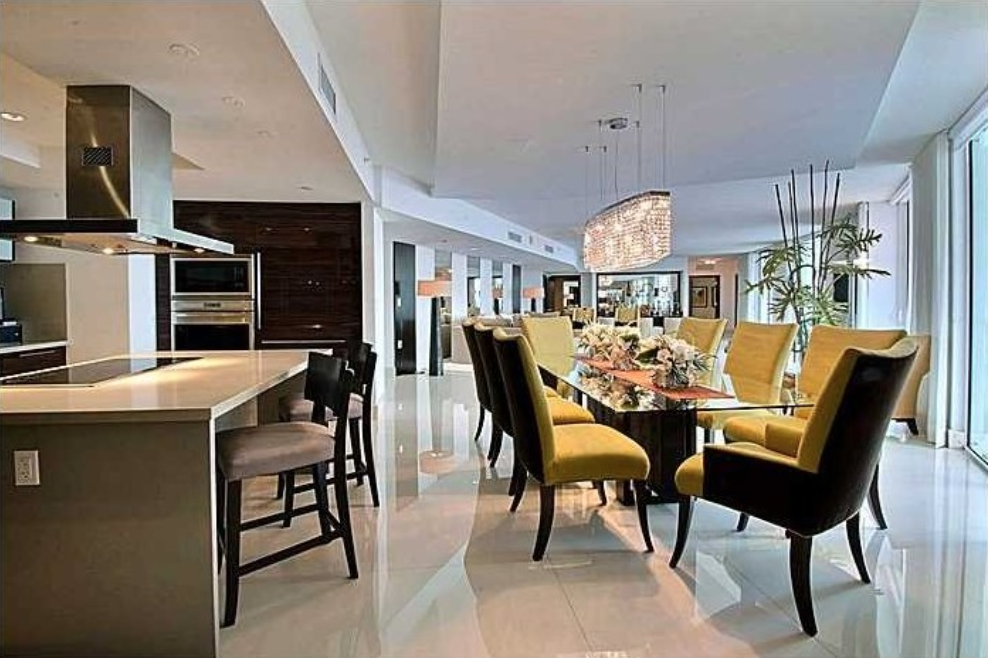 Mayweather reportedly bought the Sunny Isles, Florida condo in 2010 for $1.5 million in cash. 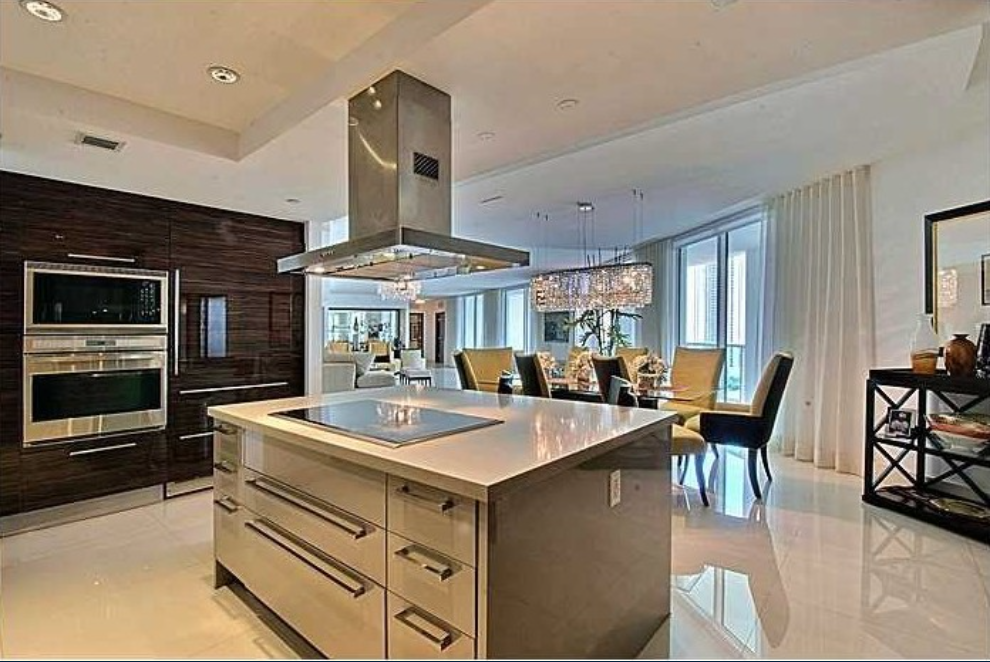 Mayweather's high end kitchen is proof he desires the finer things in life.

The champion boxer—whose nickname is “Money”—will sacrifice on price this time. That’s easier to do after Money Mayweather cashed a $100+ million check from his May 2nd unanimous decision victory over Pacquiao (a check he literally displayed to the world during his remarkable post-fight press conference). Humility is not his style, unless it has a dollar sign woven into the fabric. 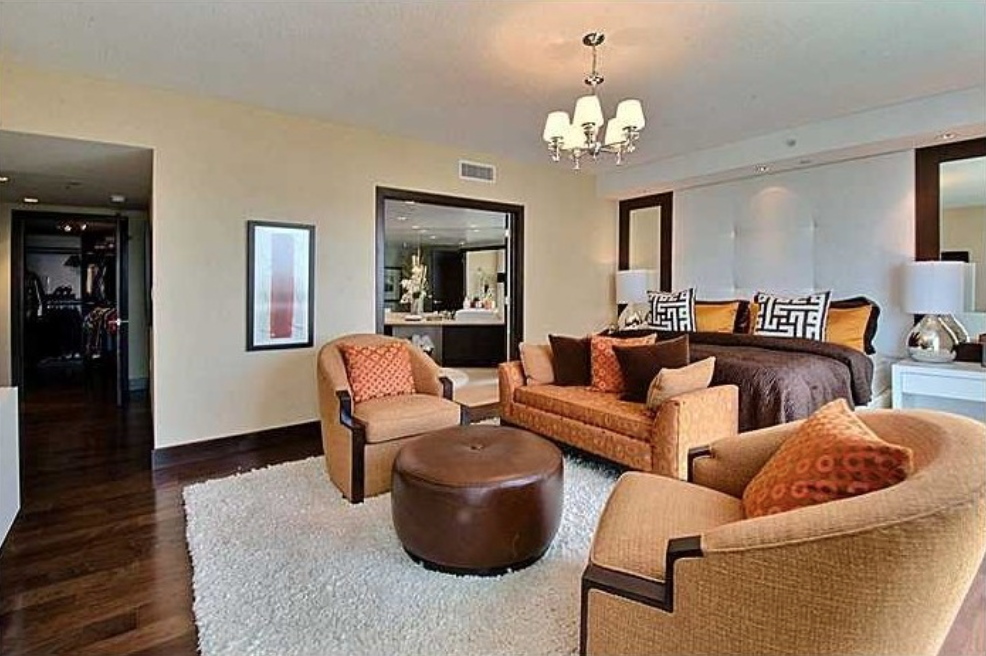 The condo in the prestigious Sunny Isles Beach is listed for nearly $2 million. 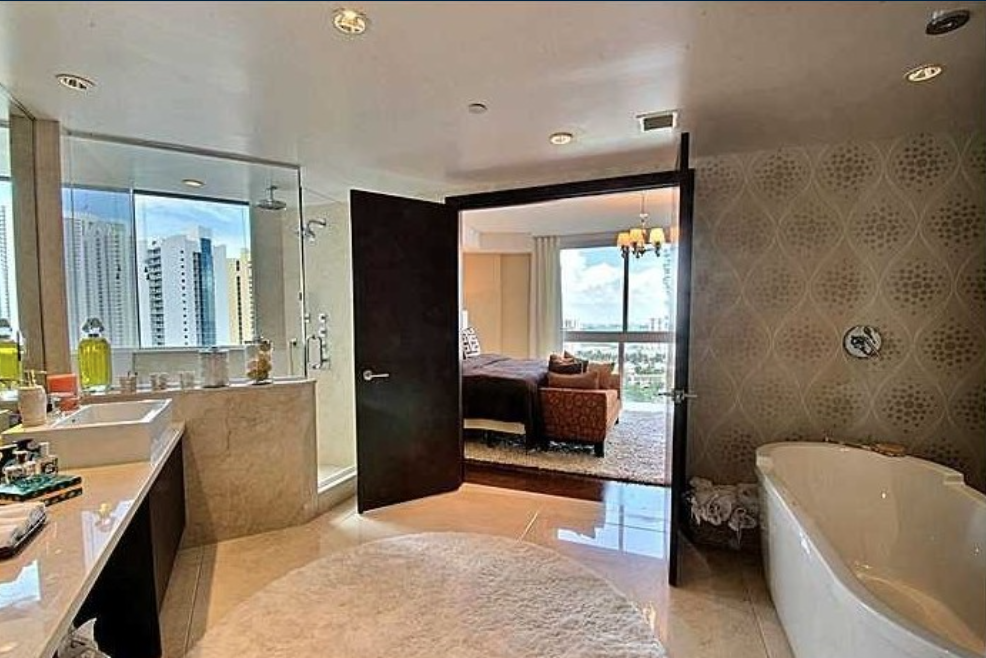 The ultimate pitchman defeated Pacquiao while wearing a watch advertisement on his boxing trunks. At the press conference, he suddenly halted questioning to open a Coke can, which he promptly guzzled in refreshing fashion (we suspect he was paid to perform a live commercial). This was followed by mentions of his massive check, his Bugatti cars, Hublot watches, and Fan Duel (again, we suspect more bank deposits encouraged him to do so). He even gave props to the Miami area condo he's selling. 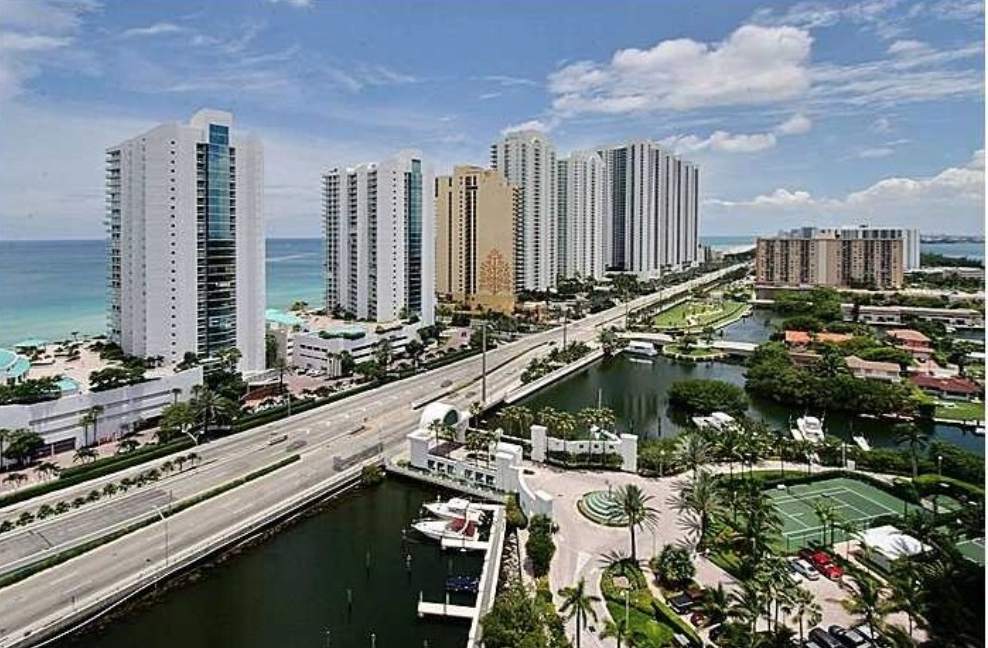 Mayweather is selling his condo in favor of a spacious home (likely an expensive one, relatively speaking). 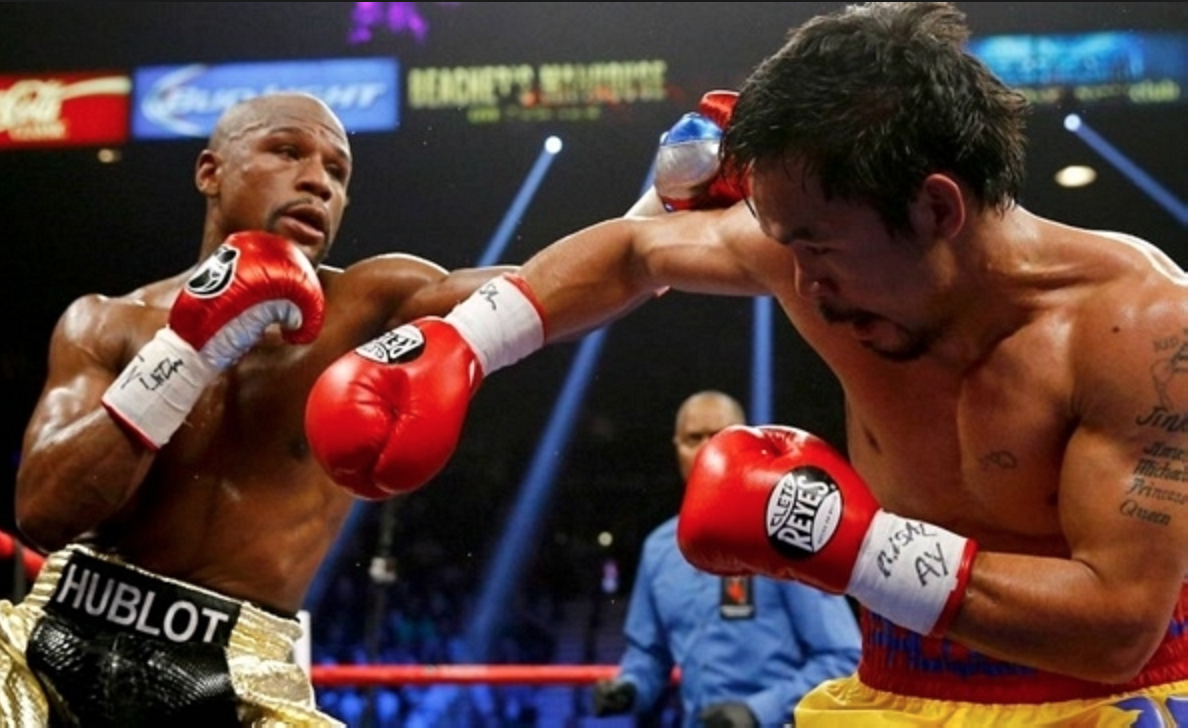 Mayweather faced Pacquiao amid intense media scrutiny about his checkered past of serious allegations of domestic abuse (which made Las Vegas underdog Pacquiao the sentimental favorite for many). But Mayweather, known for his counterpunching and great defense inside the ring, used those same skills to duck the issue. It was perhaps his best and most urgent defense yet—armed with media savvy, protective handlers, and of course, money. Mayweather is already the wealthiest boxer ever (and currently the highest-paid athlete), with estimated earnings of $600 million, not counting other ventures. There’s at least $2 million more coming his way soon, minus closing costs.