Peek Inside! The Most Expensive Home for Sale in San Francisco

San Francisco’s most expensive home for sale is going for $40 million, The Wall Street Journal reported. 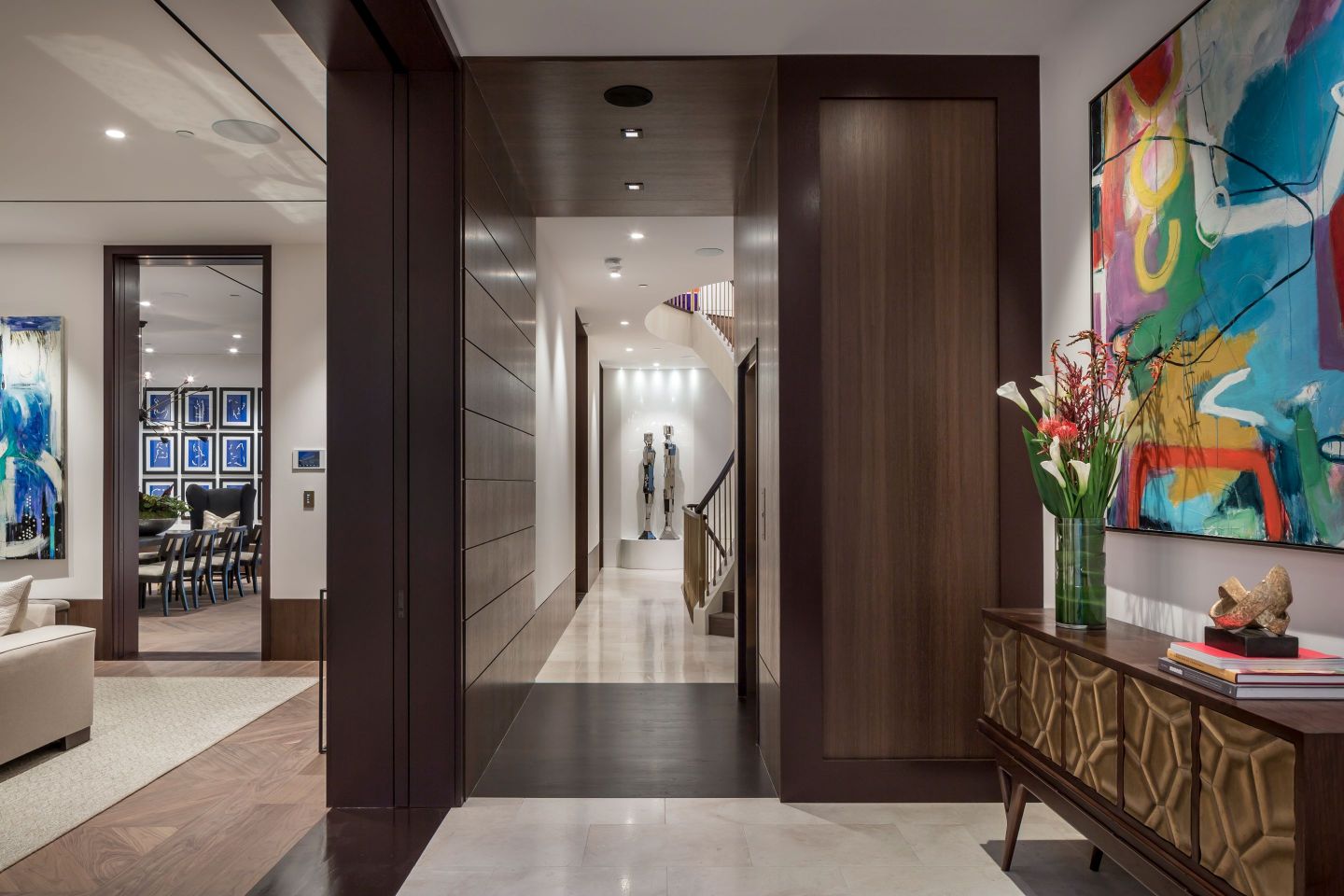 A 19th century clapboard house that previously occupied the lot was bought by a developer for $7.8 million in 2009, with the intention to tear it down and re-build. 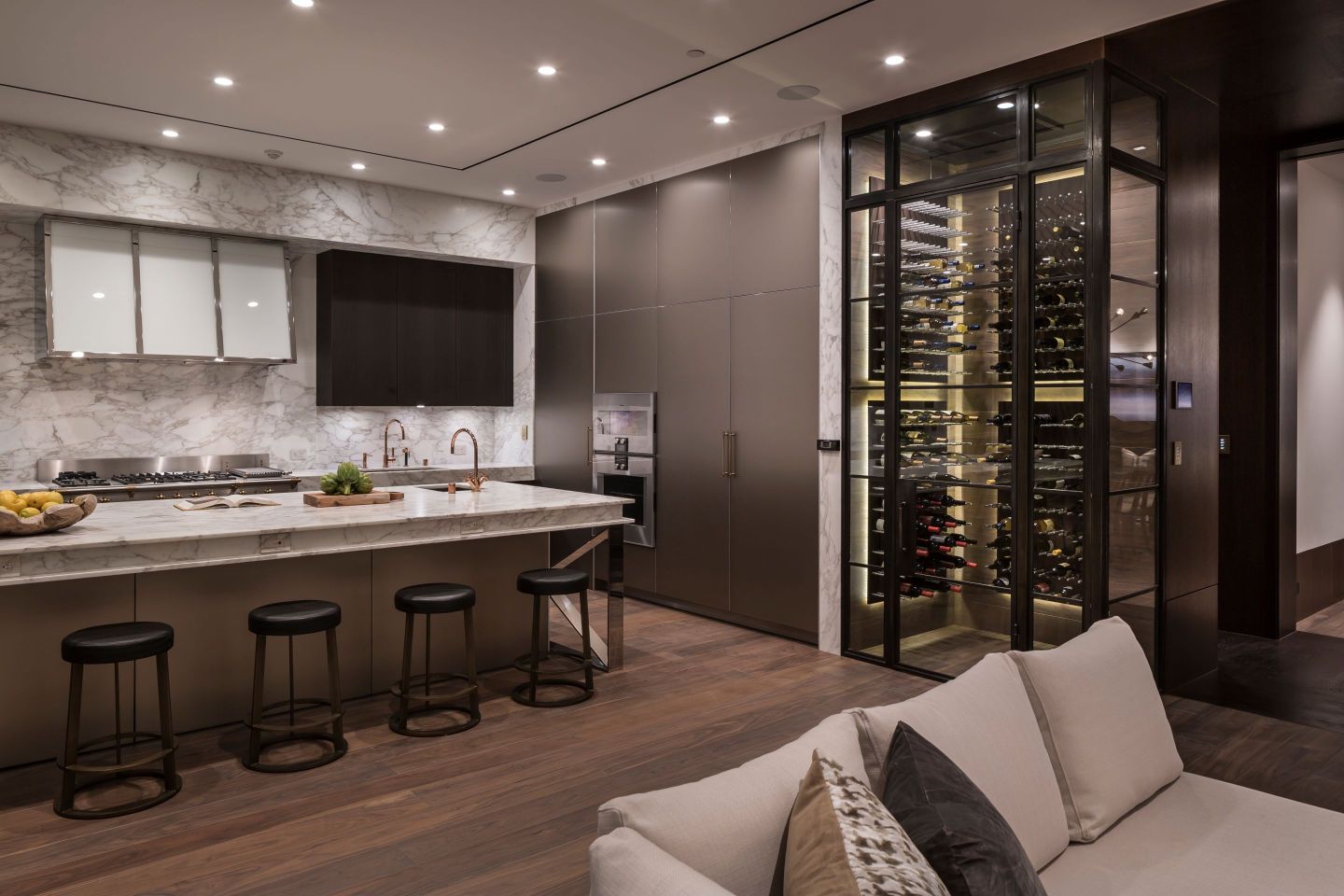 The seven-bedroom, eight-bathroom spec house in Pacific Heights features an elevator, two wine cellars, a top-floor terrace, a home theater, and a gym within its 11,400 square feet. 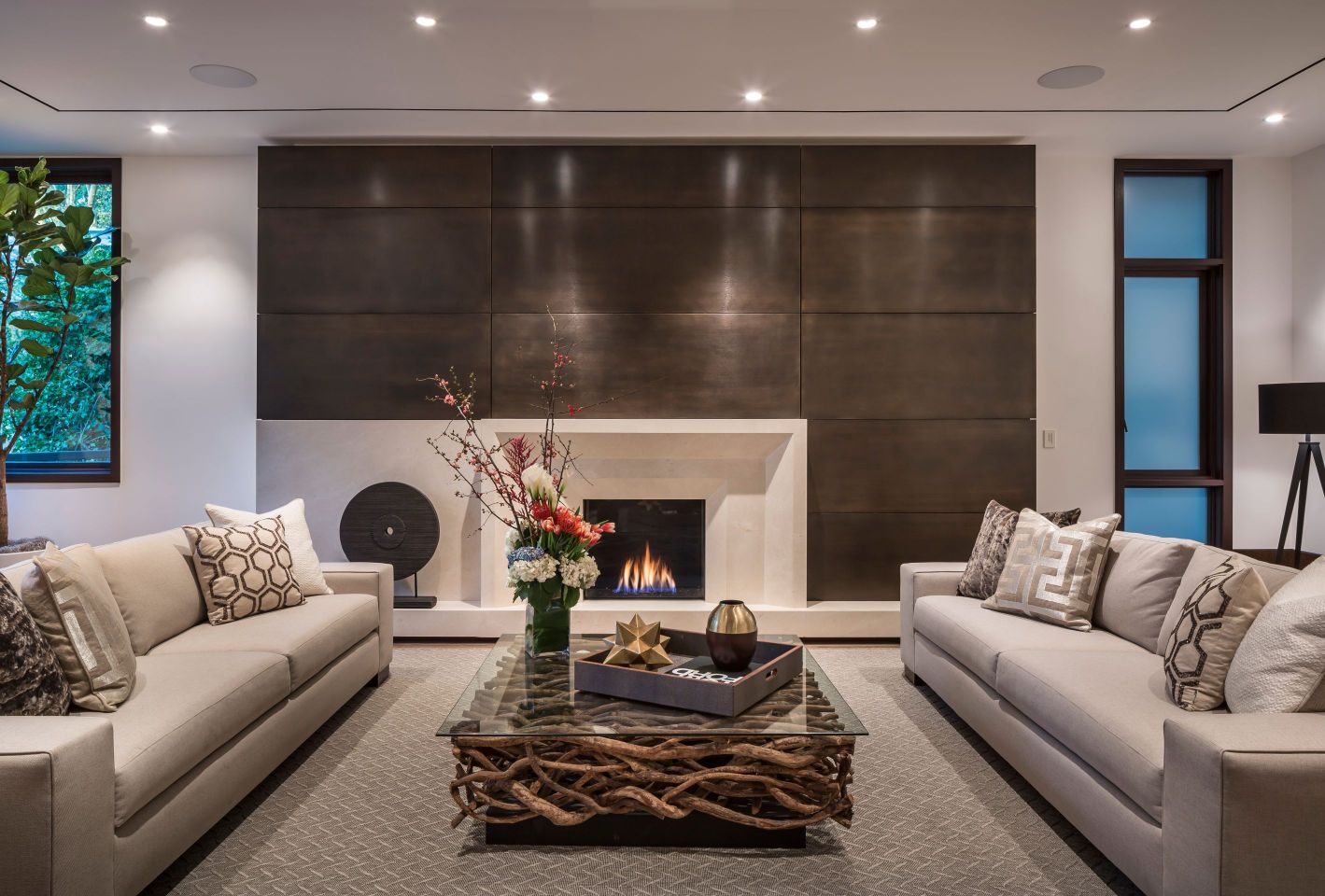 Anti-reflective glass on the north side of the house allows the residents to look outside at night. 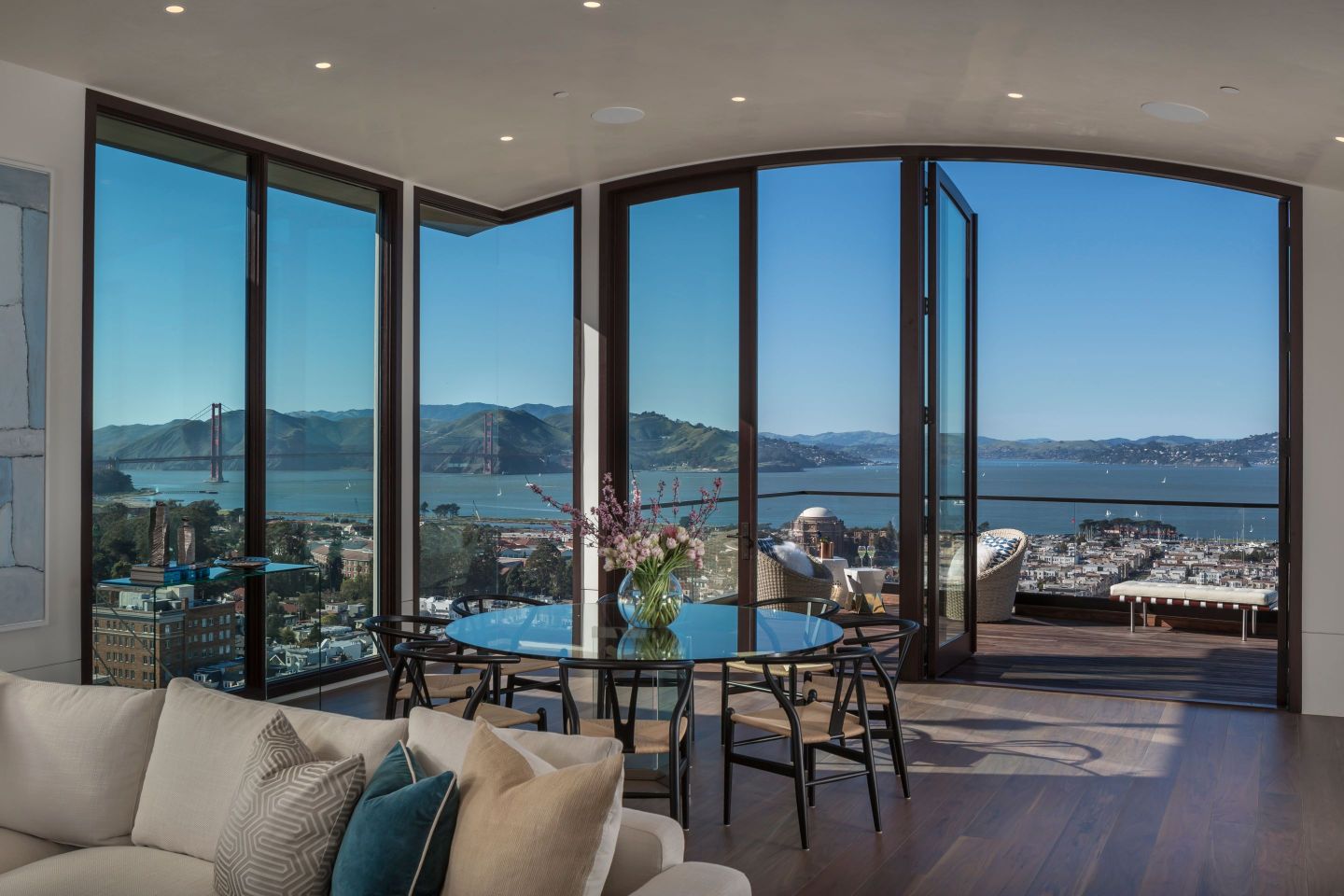 While the home is not yet publicly listed, the listing is held by Val Steele of Pacific Union International and Tom Biss of Sotheby’s International Realty. 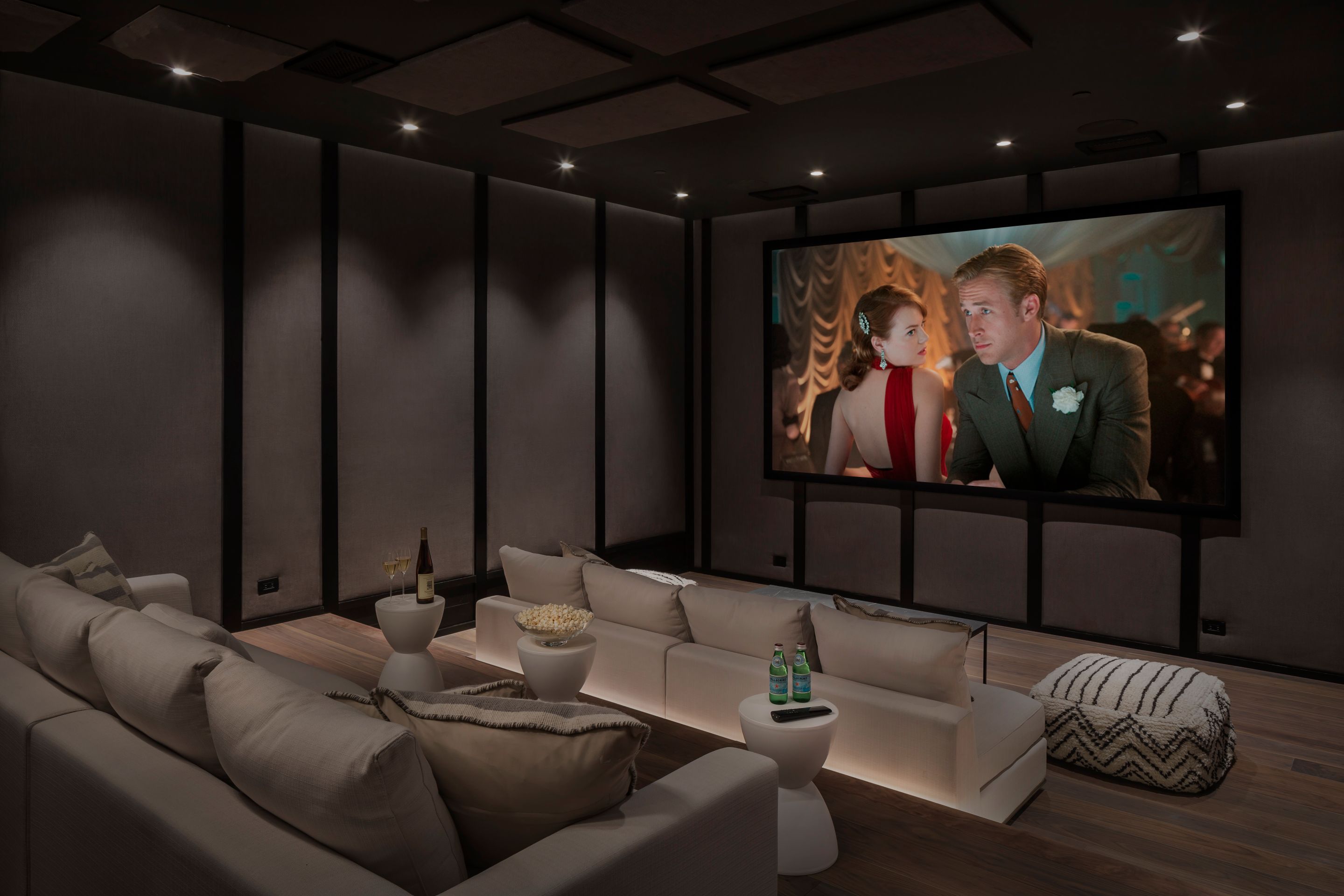