How Celebrities Are Redefining Nashville Through Real Estate

The numbers are staggering, a hundred people are moving to Nashville every day. What is it that is making the music city boom?

Locals will point to the recession-proof industries (healthcare and government jobs abound,) the healthy economy, great live music, or maybe the year-round nice weather. Nashville has always had a vibe. Unabashedly Southern, young and creative, with a 'work hard, play hard' mentality. 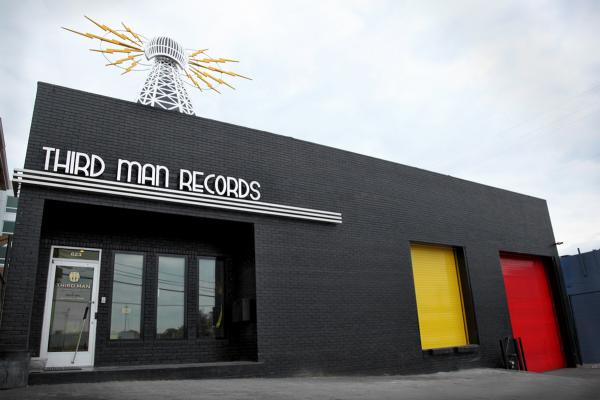 One of Nashville's poster boy's–rocker, songwriter Jack White is partly responsible for the recent Music City heat. He opened a Third Man Records store there in 2009. Secret live shows and regular appearances at local bars and coffee shops showed aspiring songwriters that if Nashville is cool enough for Detroit-born Jack, it must not be just any ordinary city.

"If I've done anything to help anything in the music scene or the art world in Nashville, I'm proud of it,” White told the Tennessean.

Other famous Nashville residents include Taylor Swift, Tim McGraw and Faith Hill, Billy Ray Cyrus, Nicole Kidman and Keith Urban. As the real estate market in Nashville continues to thrive, we have rounded up the hottest Nashville digs of your favorite celebrities. 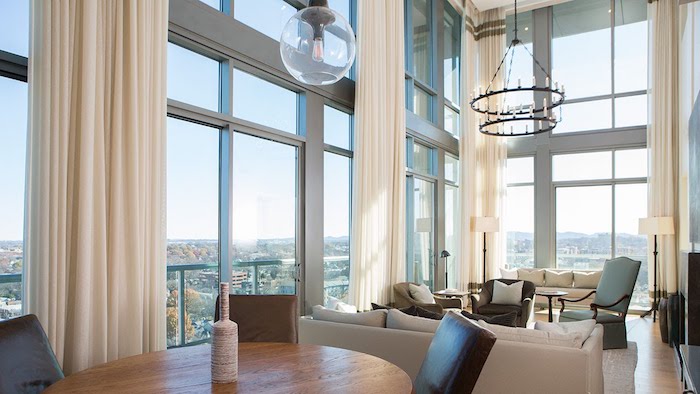 Swift came up in the music industry singing at the Blue Bird Cafe in Nashville and keeps a penthouse at The Adelicia Nashville in Midtown. Her $2 million apartment has 3 bedrooms and 4.5 bathrooms. Swift has been spotted enjoying a morning cup of joe from one of her two balconies that overlook the city. When in Nashville, Swift enjoys hiking nearby at Radnor Lake and popping into Fido for coffee and a quick bite. 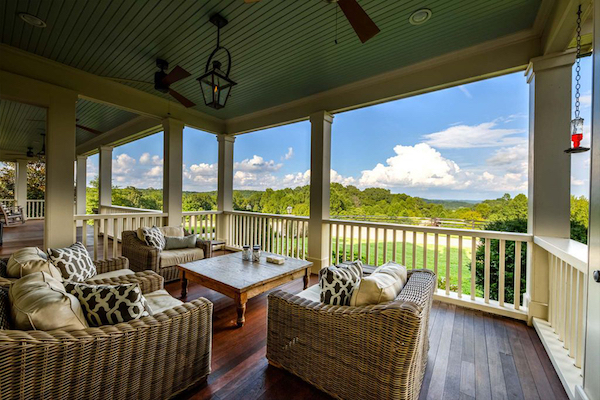 After listing their 20,000 square-foot mega-mansion, Cutler and Cavallari have purchased a hobby farm in Leiper’s Fork, 30 miles southwest of downtown Nashville.

With the couple's new E! reality show, Very Cavallari appearing to be a hit, the couple may not have a lot of time to sit on the front porch and enjoy the 10-acres of rolling hills. At least, Kristin won't. She's opening a brick and mortar version of her online retail store, Uncommon James, in the high-end Gulch district of Nashville. Cutler, on the other hand, said on camera that he's "not looking to do a lot of work right now. I'm looking to do the exact opposite of that," since retiring as an NFL Quarterback in 2017. 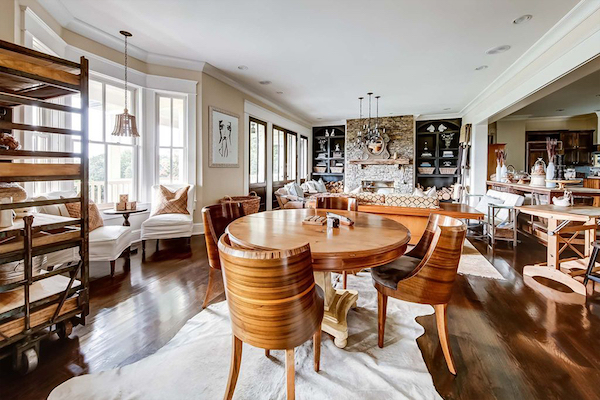 Cutler's appearances on the reality show as an unkept Paul Rudd-type who spends his days loafing about, avoiding conversations and watching deer cams on his iPad, has turned him into an unwitting reality star.

The 10,307-square-foot house sits on the high point of a hill. The wrap around porch, hardwood floors and exposed rough ceiling beam, along with custom moldings and millwork, pay homage to a traditional farmhouse. The open-living plan, crystal chandelier over the grand entrance hall and baby grand in the music room add a touch of high-brow class. It's almost as if the home itself is half rustic Cutler and half chic Cavallari. Seems like the perfect place for this unique couple to raise their children. 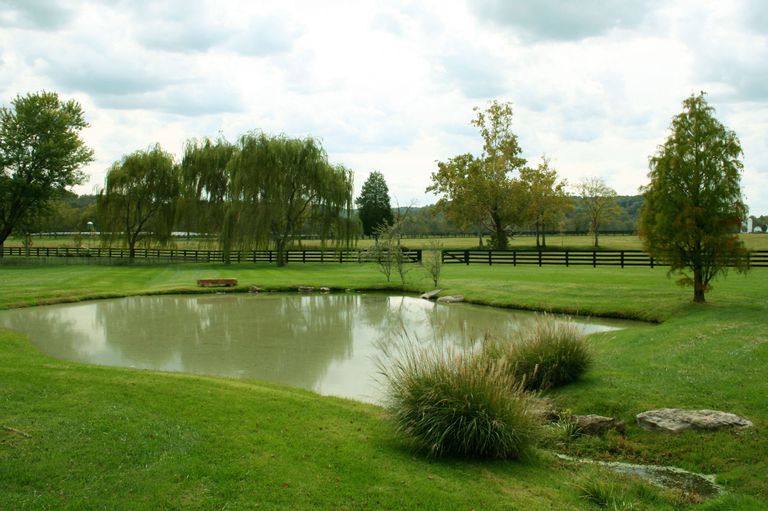 Timberlake and Jessica Biel have been spending more of their free time in Nashville. So much so, that Justin recently referred to the area as his new "hometown." The couple own 127 acres in Leiper's Fork–just outside of the city and not too far away from where Justin grew up in Memphis.

Locals often see Justin shopping at White’s Mercantile or grabbing dinner with Jessica at Puckett's restaurant. Actively involved with the community, Timberlake recently signed on as partner and producer of Pilgrimage Music and Cultural Festival nearby in Franklin, Tennessee.

Justin and Jessica love having a place where their kids can grow up playing in streams and running through fields, in addition to having great creative opportunities at their doorstep.