Where The Sex And The City Ladies Now Live

Psst. Hear that? It's the Sex and the City theme song: that xylophonic do-do-do-do; do-do-do-do . . . aaahhh. And what do we see next? A tutu-clad Carrie Bradshaw walking the streets of New York City and getting splashed by a moving bus driving through a puddle. Plastered on the side of that bus is a gigantic promotional poster that displays none other than the sexy Bradshaw herself, captioned: Carrie Bradshaw Knows Good Sex. This is how we first met Carrie Bradshaw. This is the moment Sex and the City became must-see, Sunday night TV.

Filmed over six seasons in New York City, Sex and the City was one of the most popular television series of its time. We related to at least one of the fab four (if not all of them), felt the eclectic vibe of New York City, and so identified with those authentic dating scenario depictions. We connected with Carrie, a sex columnist, who philosophized about the Manhattan dating scene in her newspaper column, drawing from her own experiences and those of her three girlfriends. Her stories became our stories, and vice versa.

We too eventually befriended Carrie's three girlfriends: the self-sufficient and sexually adventurous Samantha, the cynical and headstrong Miranda, and the idealistic and naive Charlotte. We then accompanied the gal pals throughout their experiences of love, betrayal, joy, surprise and disappointment. As well as their real estate moves throughout their highly successful careers.

In our own relationships, we found ourselves asking: What would Carrie do? And the answer always led to some adventurous answer. Nowadays, we may find ourselves asking the question: Where would each of the fab four now be living? If curious, turn up that now-iconic theme song, and tune into the realty below to get the answers. 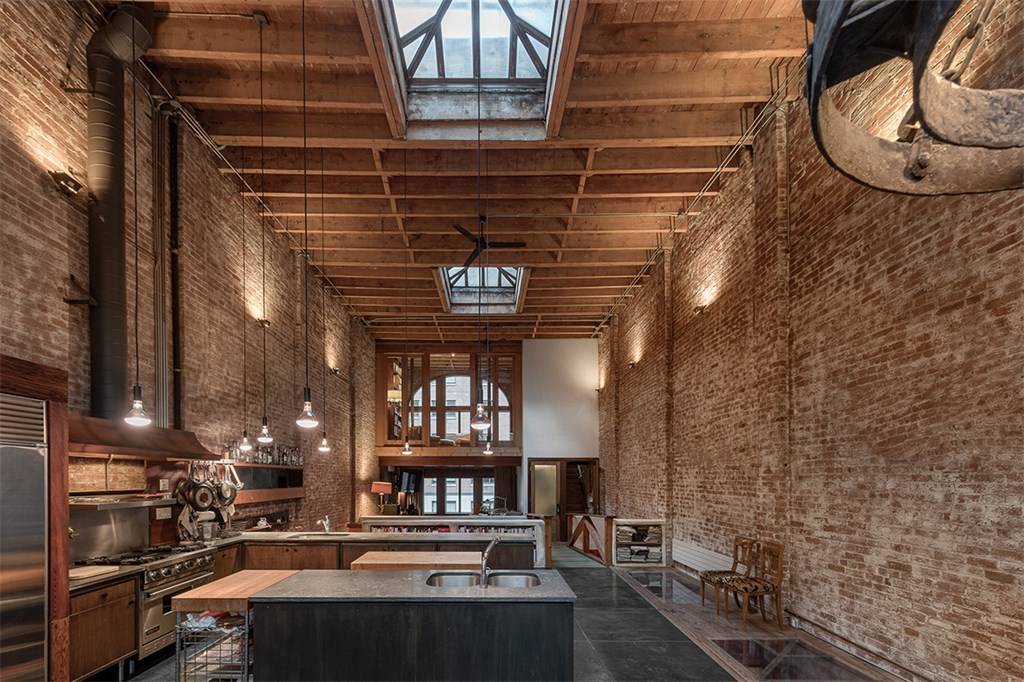 Carrie’s marriage to the charismatic and now-emotionally-available Mr. Big is still the defining relationship in her life, as well as New York City itself and her three friends. Carrie remains very warm, concerned for and loyal to her friends, and asking questions about her fabulous life.

And this palatial loft in Manhattan -where she now lives with Mr. Big- leaves room for all of the above and then some. 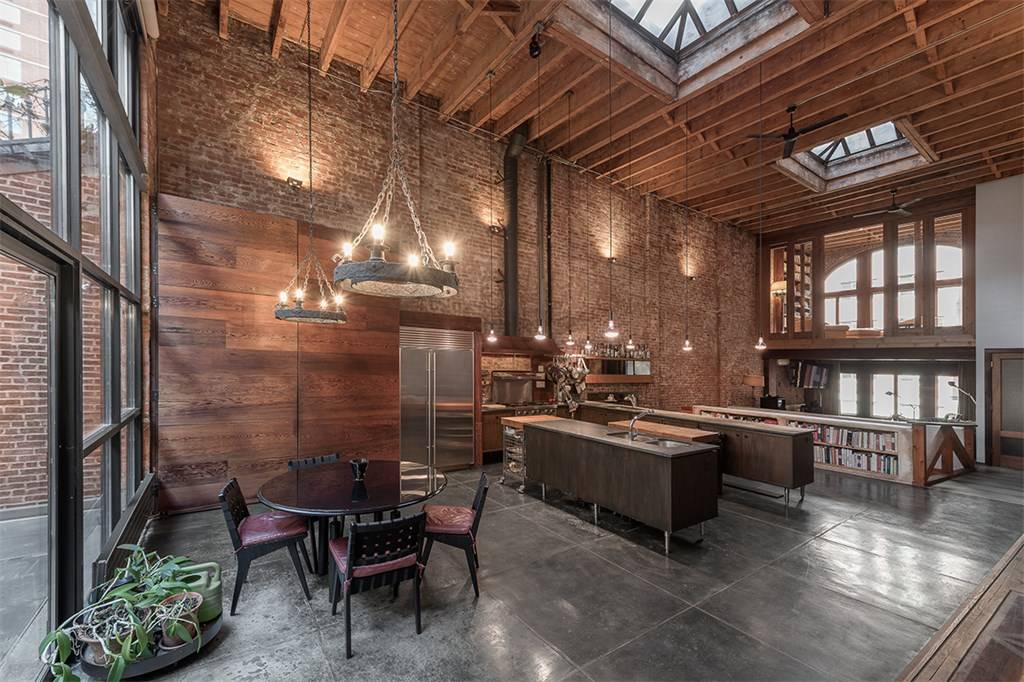 Carrie's rooftop party days in the Meatpacking District have been replaced with these off the charts, lofty ceilings. 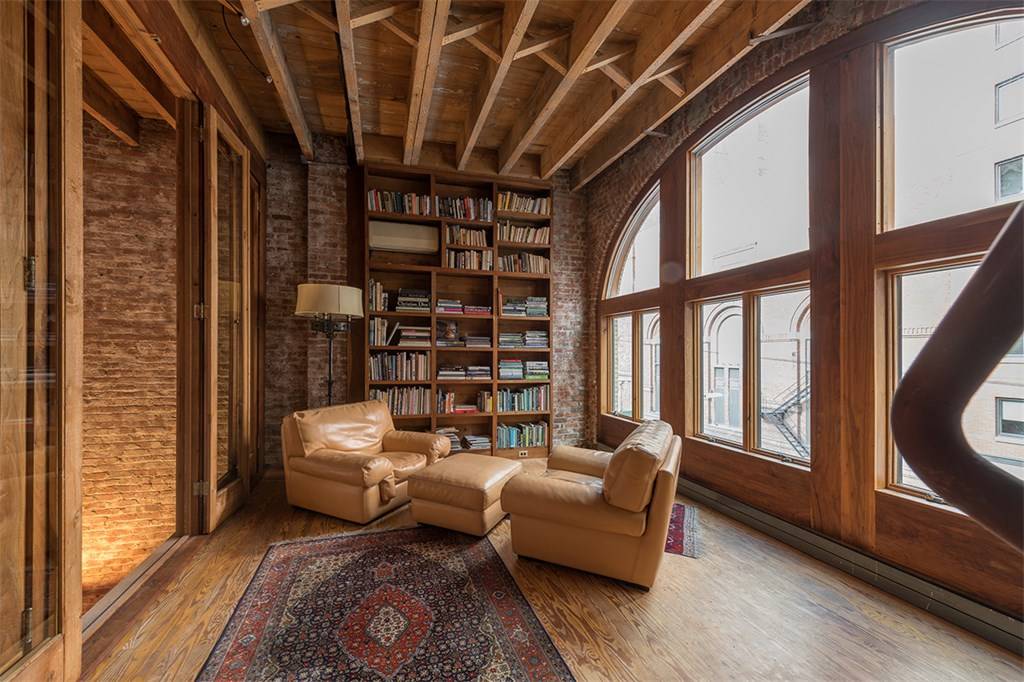 Carrie's bachelorette chair in her rent controlled apartment has been replaced with a custom floor-to-ceiling bookcase and two leather armchairs. There's enough space here for an influx of infinite ideas to pour through. A writer's dream space. 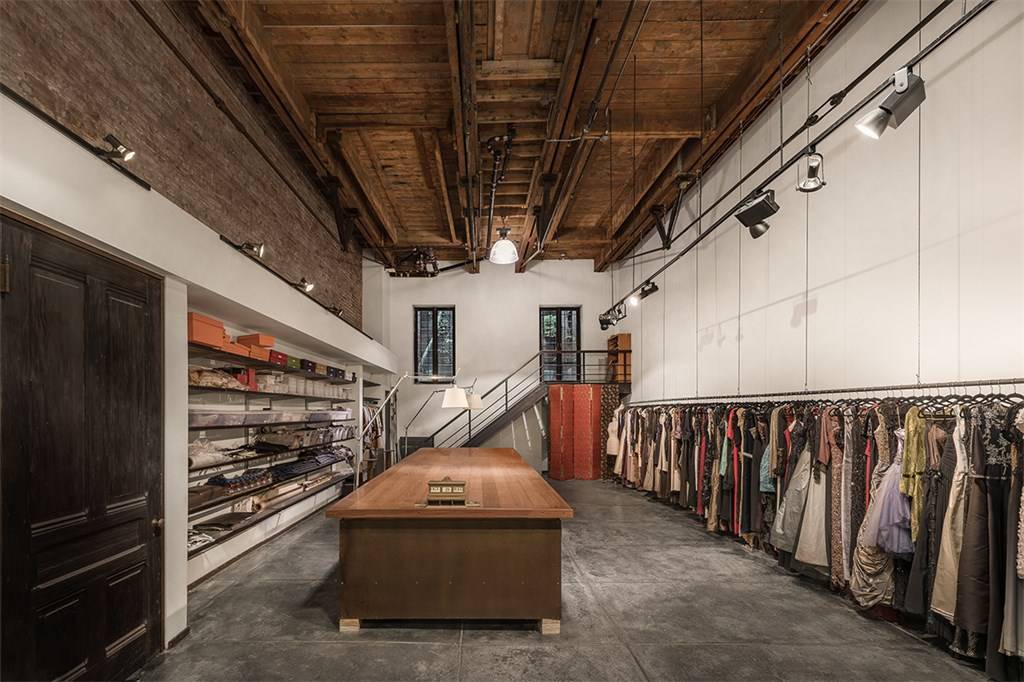 Carrie's love for expensive shoes and designer clothes makes her the perfect fit for this walk-in couture closet. 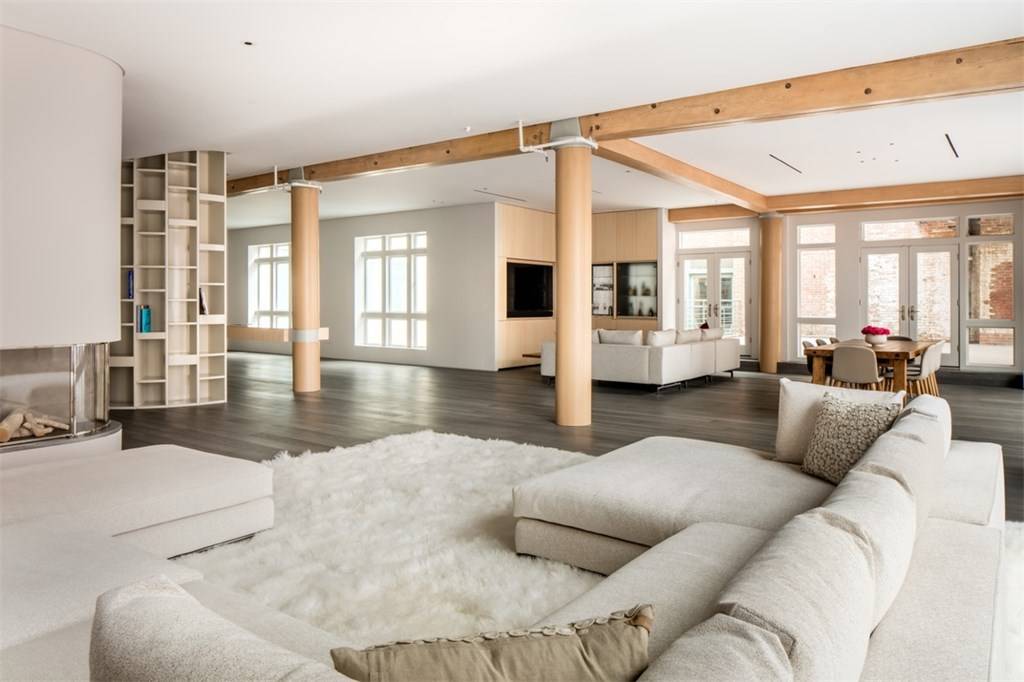 Samantha Jones is still interested in having fun and entertains herself and her friends on a regular basis. And this super-sized apartment is the perfect residence for her to do so. Samantha still overdoes things, as the epicurean and hedonist that she is, but SJ does it all with high-end class. And this Manhattan home -her home- proves it. 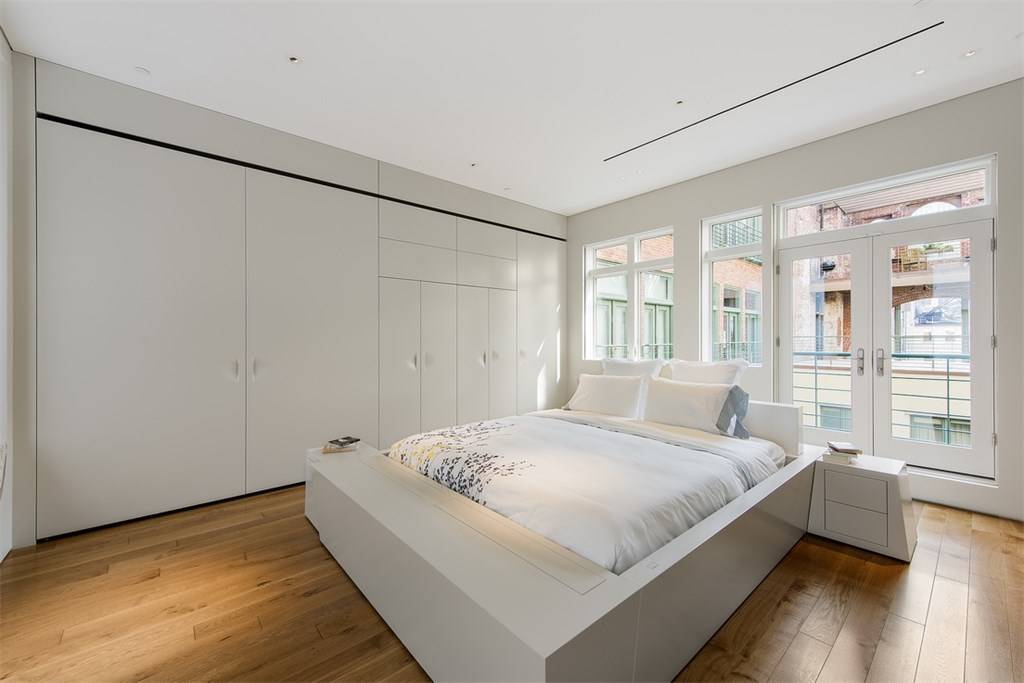 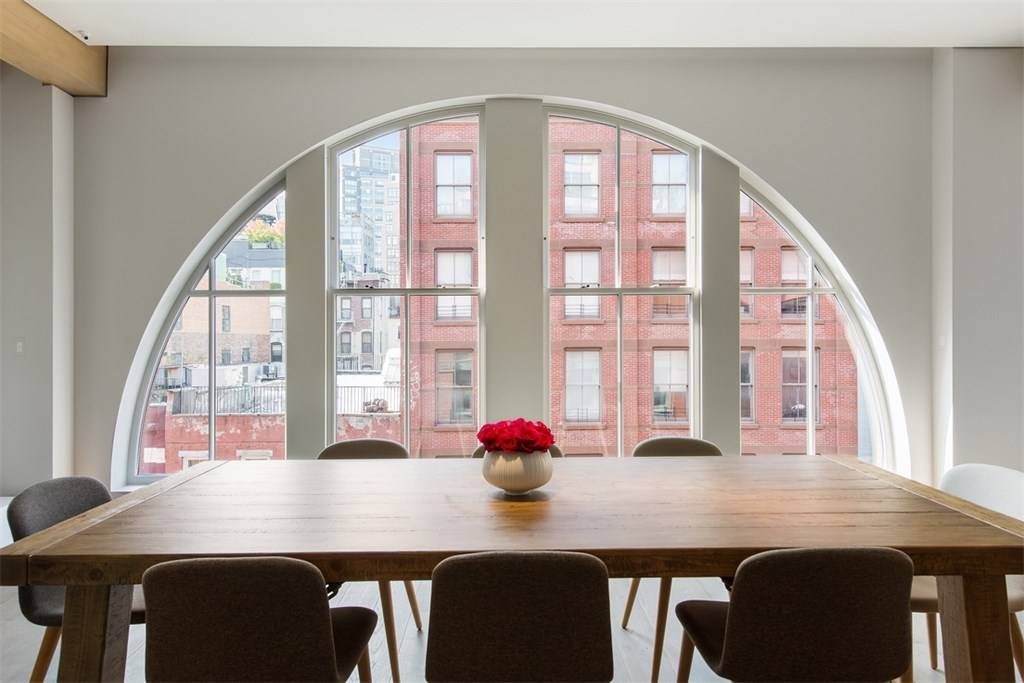 The arched window is a delicacy. And the red flower in the table's center will later serve as Carrie's red flower lapel when she and Samantha meet for drinks. 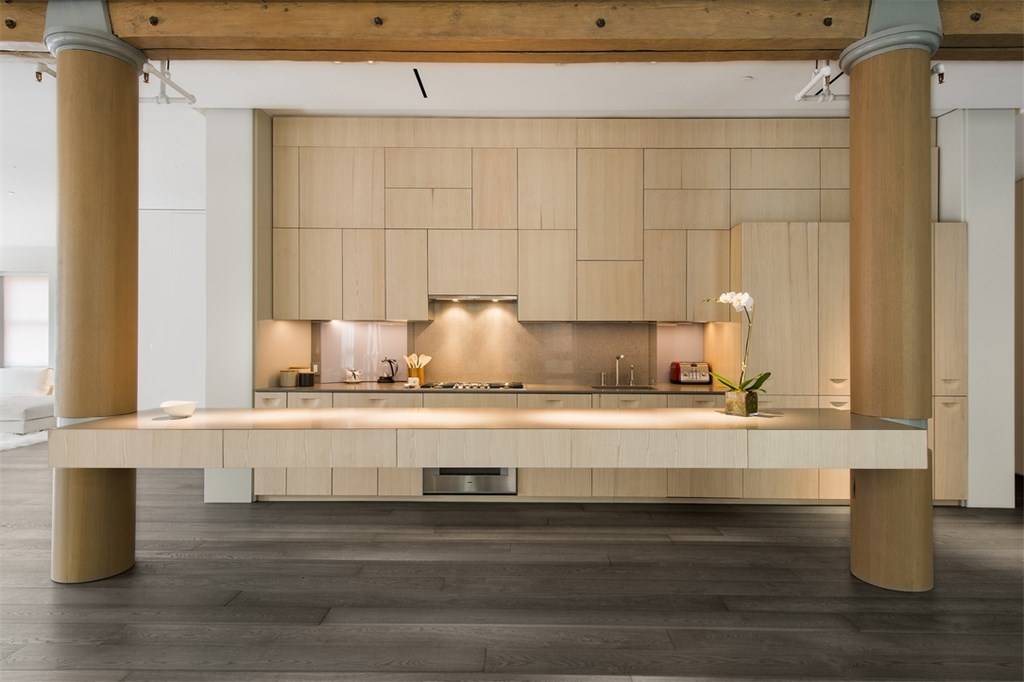 Samantha's sushi skills pay off in her sleek kitchen. 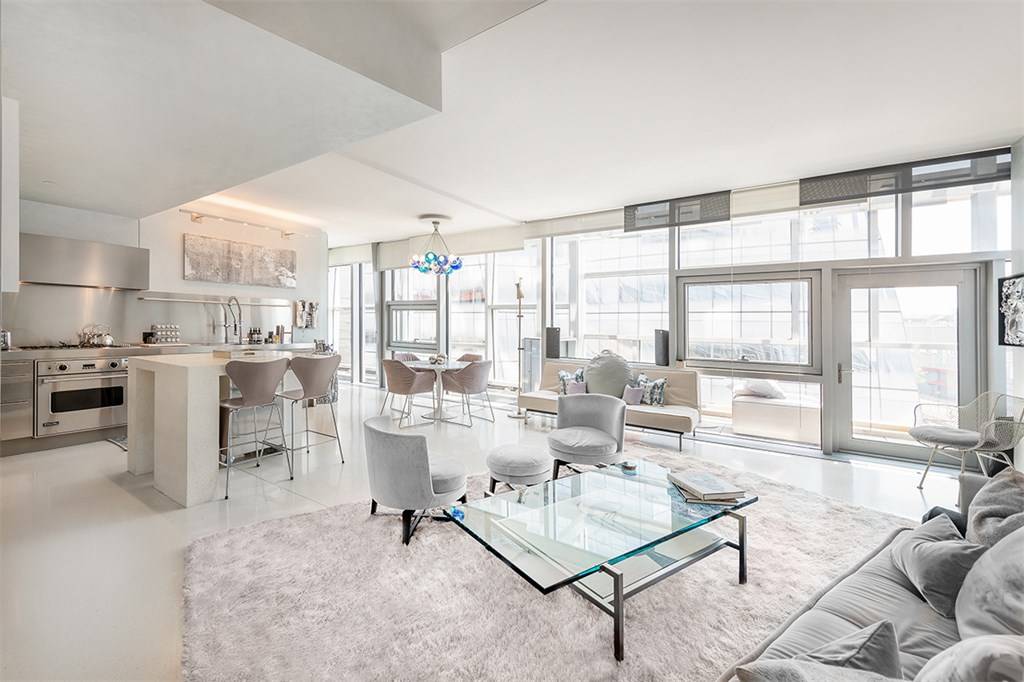 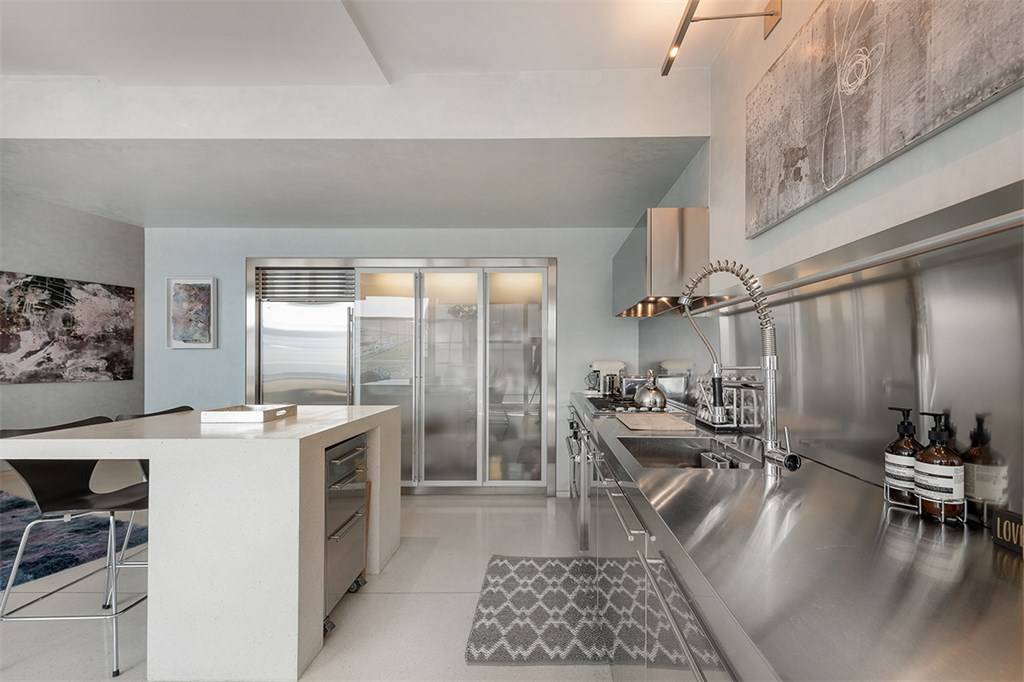 Refined, respectable and feminine. Three adjectives that not only describe Charlotte but her kitchen as well. 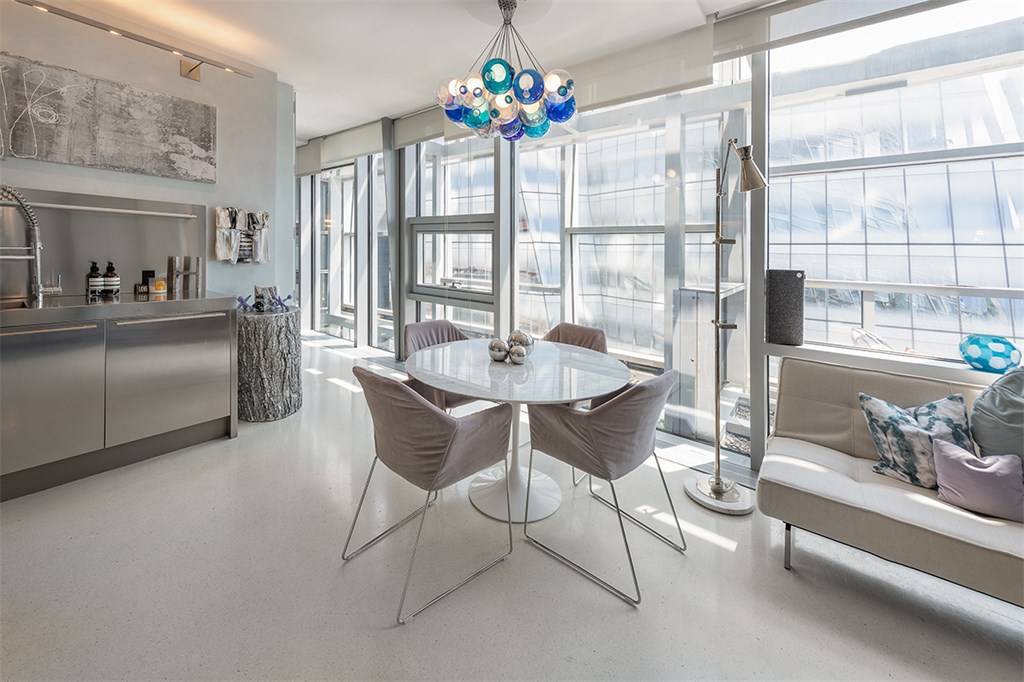 This dining area serves to accommodate Charlotte in staying the eternal optimist. 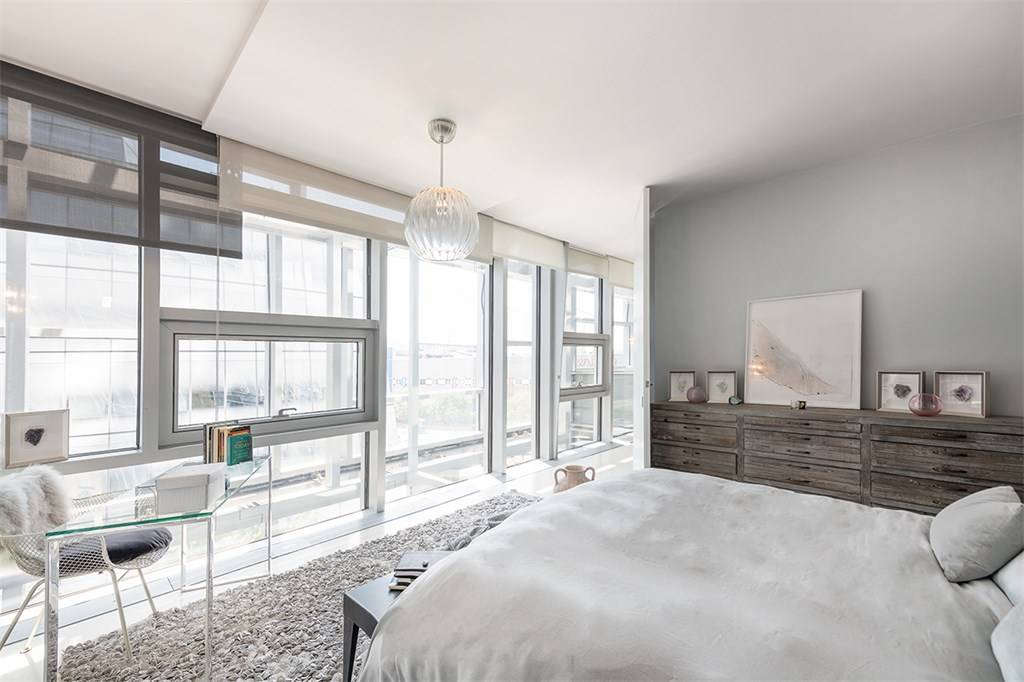 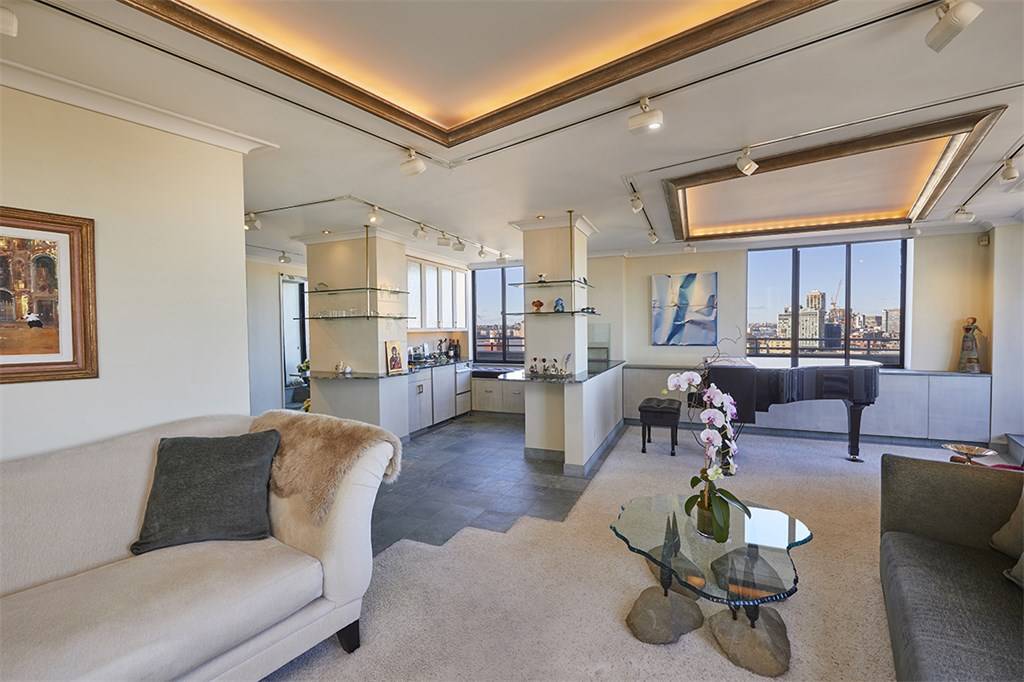 Miranda Hobbes is still very orderly and a devoted rule-follower but has learned to embrace her softer, wilder side. She's back from Brooklyn with her family and once again resides in Manhattan.

Brady's room is a dream come true for him. 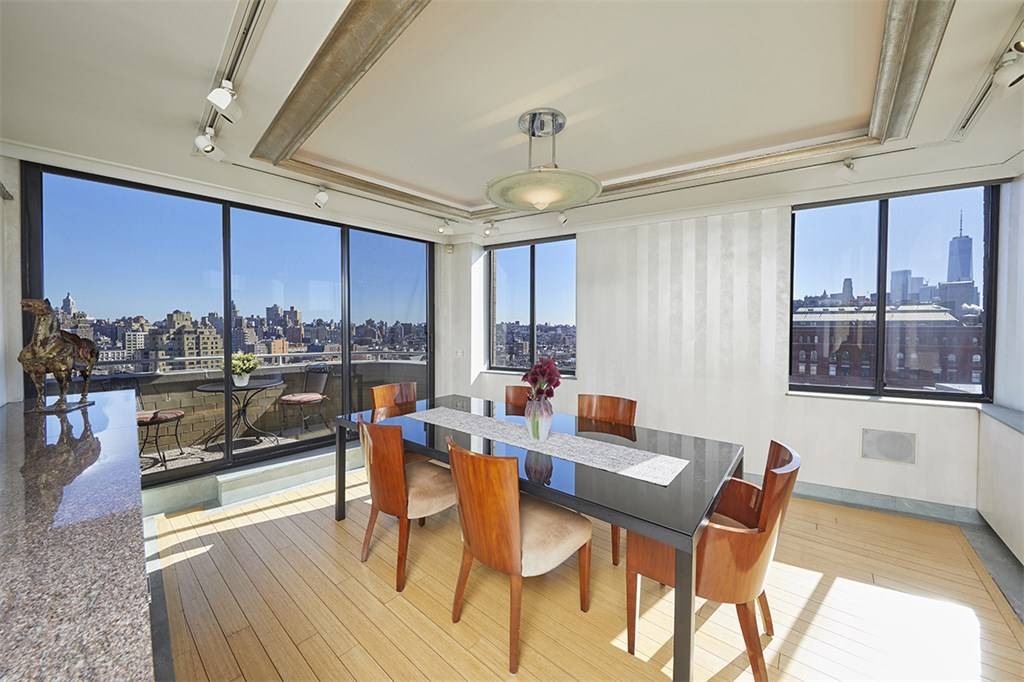 Morning coffee is had here before Miranda runs off to the office. 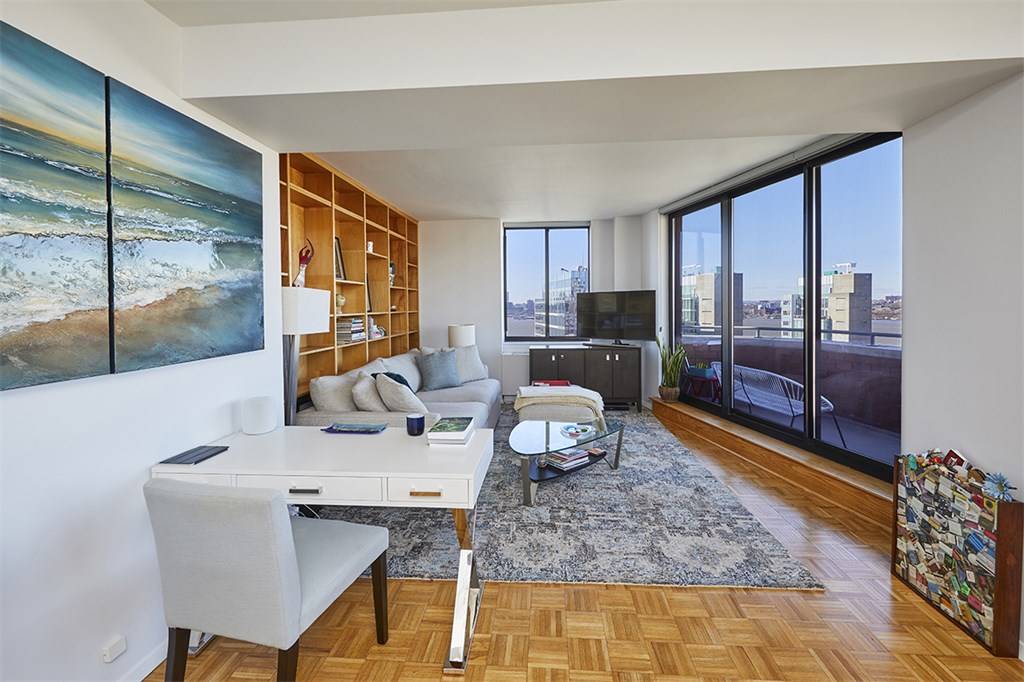 Miranda and Steve watch reruns on the couch in this cozy chic room.

Carrie, New York’s most fabulous former single lady, and her three girlfriends remain our go-to girls for all things love, life, fashion and real estate. Each of the ladies had a love affair with New York City - and those of us who watched Sex and the City still do. As we know, a great love affair never ends. Particularly not for Mr. and Mrs. Big.