They were hosted by Haute Living's Erik Haase. Watch the full webinar below.

Georgina Jacobson: "Things are slowly opening up. Gyms are open, nail salons, and restaurants for outdoor dining, so we're feeling a little bit more of a sense of normalcy. With that said, we are seeing real estate is definitely very active. If I look at January last year 2020 and compare it to this year, we have a decrease in listings down by 38% which is kind of interesting, but the sales volume comparing that same time is only down by 3%. So the market is very active. We really have adjusted and pivoted to all of the proper protocols. I feel like our business is a lot more efficient because we're pre-qualifying people and really doing a lot of virtual open houses, instead of the traditional open houses."

Catherine Burgess: "To me, it seems like we will have a moderate moderate increase in sales possibly, but we will continue to maybe have this by greater buyer demand that could create appreciation, not just this year, but maybe next year as well. It appears to me like this, for us locally, appears to be the best seller's market in the last 20-25 years. The general inkling that we are seeing is that by the midpoint in the year there will be an increase in supply, and so, if it's possible for them to get to the market where there's this massive pent-up buyer demand right now, that makes a lot of sense. They will get so many more eyes on their property, which is not to say it won't sell later, but I don't know that we will have the same amount of demand that we have currently."

Kelly Ringer-Radetich: "Just in Redwood City, we only have 37 homes on the market [as of today]. Inventory is very tight. Things are moving and they're moving quickly. I also represent sellers, as well as listings, and I wrote an offer for a couple two weeks ago, and there were 27 offers on one property. You have one buyer take that home, you still 26 others still looking for a place, so that's where our challenges right now, definitely on the inventory and availability. It's very common to start seeing more come on to the market right after Super Bowl weekend. We are seeing a little bit, but we have more demand from the buyers right now, and I'm sure a lot of that is because our interest rates have continued to remain very low. Over the last year, if people weren't shopping, they were obviously saving because they were locked up somewhere, so they weren't out and about with vacations and wining and dining. So I think a lot of them have just decided to invest and real estate is where they're turning."

David Hatef: "Inventory is actually pretty comparable to where it was in January 2020. Properties between $1-2.5 million in DC Proper, new pending contracts are up 43% from January 2020, whereas the bucket of $2.5-5 million is up 80% from January 2020. Even though inventory is fairly comparable to the same time last year, there's just such an incredible demand, and you can see it in the prices as well prices are beginning to escalate pretty rapidly, it's definitely having an impact. Particularly in the detached house market, there are multiple offers on basically anything that comes up. Things are moving within three-to-four days; 60-70 showings within a few days is pretty standard around. " 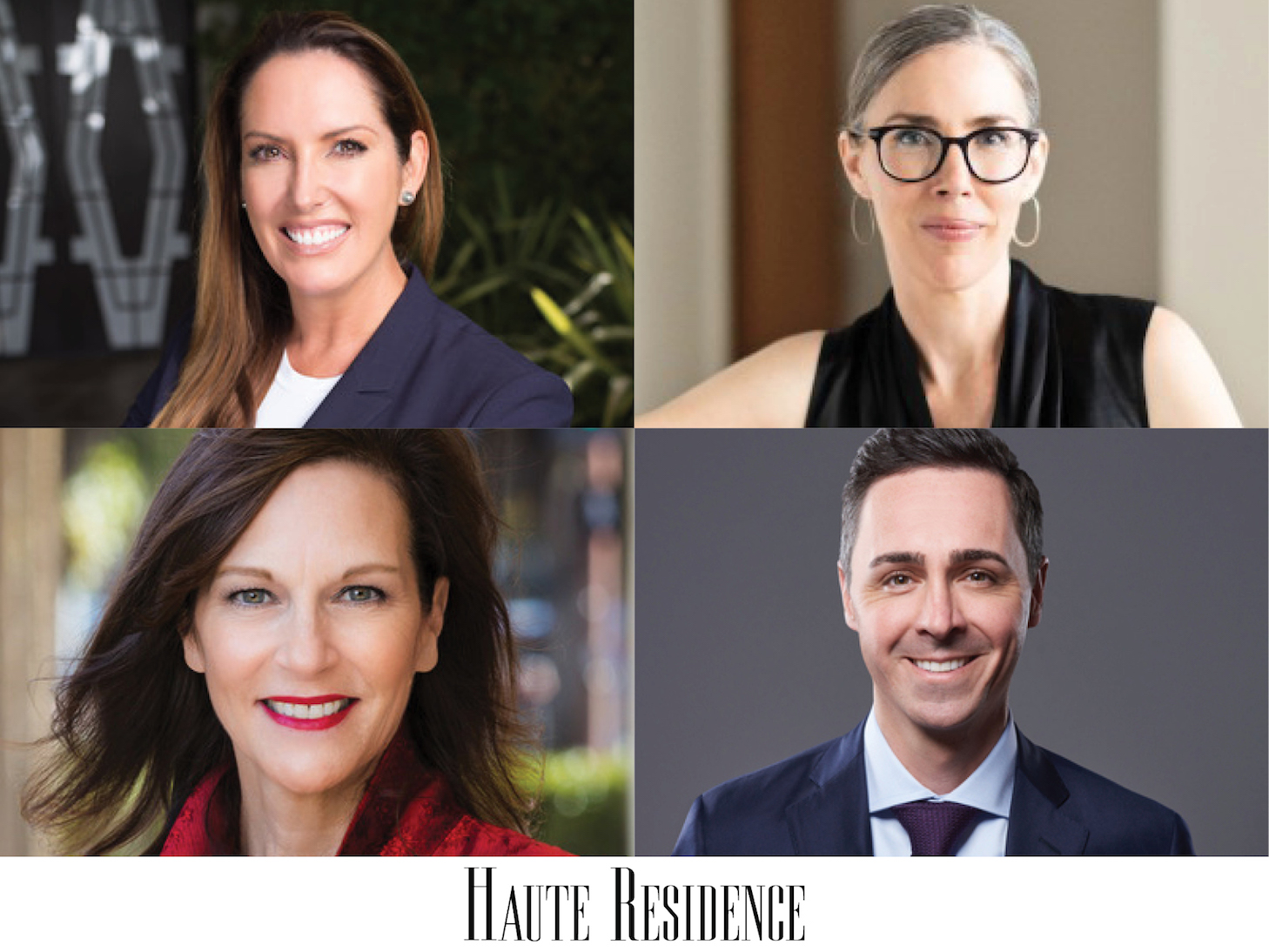