Walkability Is The Big Thing In LA Real Estate: Is It Becoming More Like New York?

Walk to work, in LA? Surely an oxymoron. Apparently not if the spate of new luxury condos being built is anything to go by. In an increasingly environmentally conscious society, millennials and baby boomers especially don’t want to be grid-locked on freeways with high parking costs. They want the convenience of walkability. Work, restaurants, shopping, movies. Being able to ditch the commute for a comfy pair of sneakers is top on their check list. But convenience, they are discovering comes with a price.

“Things are changing in L.A.,” Cory Weiss, president of western region development marketing for Douglas Elliman real estate told the Wall Street Journal. “People are flocking to new developments in areas where they can walk.”

While the age-old image of a house in the hills with a pool is a popular one, it is being challenged by that of “vertical living.” A cluster of new pricey condos rising skyward around Sunset Boulevard and the newly gentrified Downtown L.A., the Ian-Schrager-designed West Hollywood Edition, houses 20 condos atop the boutique hotel chain. Starting price is $5 million.

According to “walk scores,” ranging from 1 to 100 that Redfin calculates for neighborhoods, areas that see a boost in walkability from a score of 60 to 80 add an average of $129,000 to a property’s value.

Outside of downtown and Hollywood, neighborhoods in greater LA are touting their walkability. One of the best known is Old town Pasadena, which has a walk score of 87 out of 100. It’s become a key selling point in a hot real estate market where you “can be in your residential neighborhood and take a short city walk and you’re in the middle of town,” said the L.A. Times’ Jonathan Gold. New luxury condos like Villas at the Ambassador Gardens used the “lock and leave” lifestyle in their marketing material.

Downtown LA still has the highest walkability score. Its median home price was $679 per square foot in March, much higher than the citywide median of $449 per square foot.

Surprisingly, though known for its car culture, LA is the 13th most walkable city in America according to Walk Score. Certain residential LA neighborhoods such as Bel Air, which doesn’t have sidewalks, obviously don't score as high as those that do. Other high scorers for walkability, according to the site, were MacArthur Park/Westlake (Score 91), Central Hollywood (Score 93), Koreatown (Score 91) and Fairfax/Beverly Grove (Score 90).

Nonetheless, LA remains a city rooted in residents’ ability to drive. Change to a more pedestrian-friendly environment depends not just on developers but city planners greenlighting an expanded rail system.

In 2012, with funding from Metro, the LA launched its Transit Neighborhood Plans (TNPs). Its aim is to refine current zoning and street design around transit stops. The city is concentrating on neighborhoods that will be served by transit lines currently under construction.

“The ultimate goal is to foster transit ridership and to reduce greenhouse gases and improve air quality,” said Patricia Diefenderfer, a city planner working on the TNPs. “We’re looking at how to create more capacity for housing and jobs. We’re trying to create environments that are more friendly for walking.” 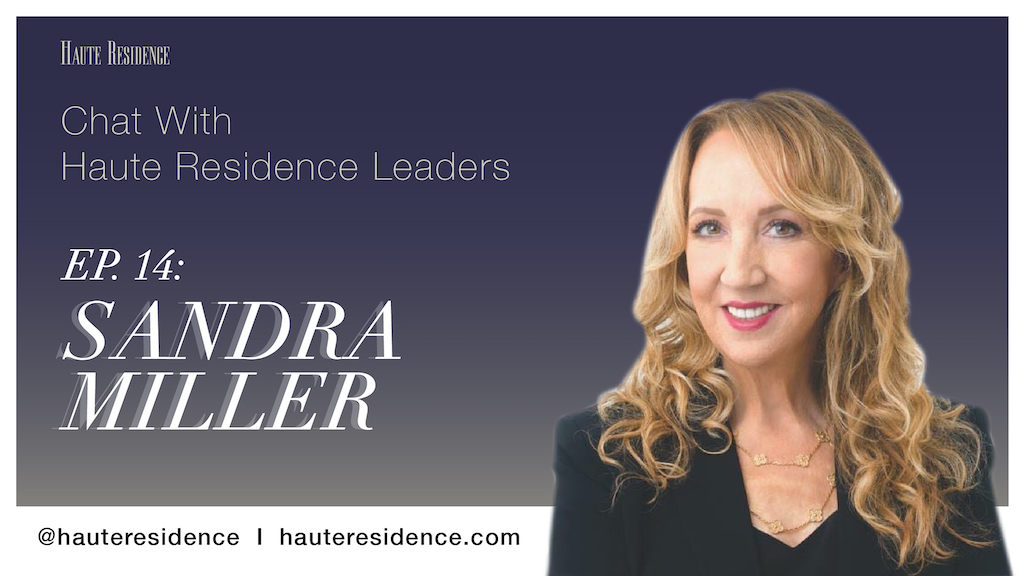 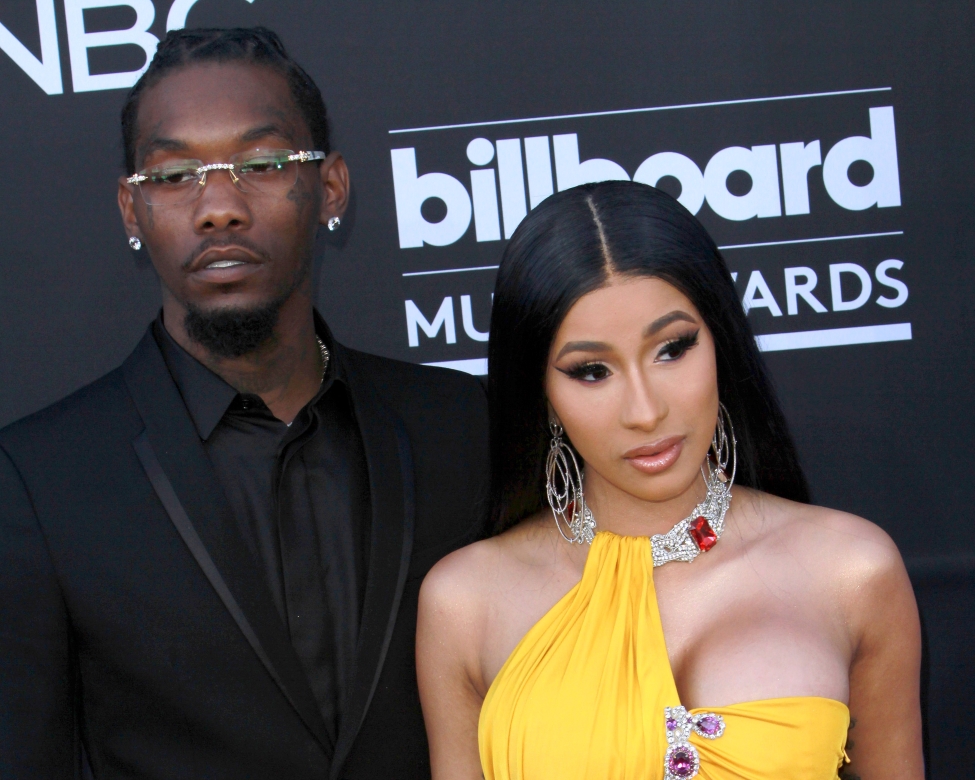