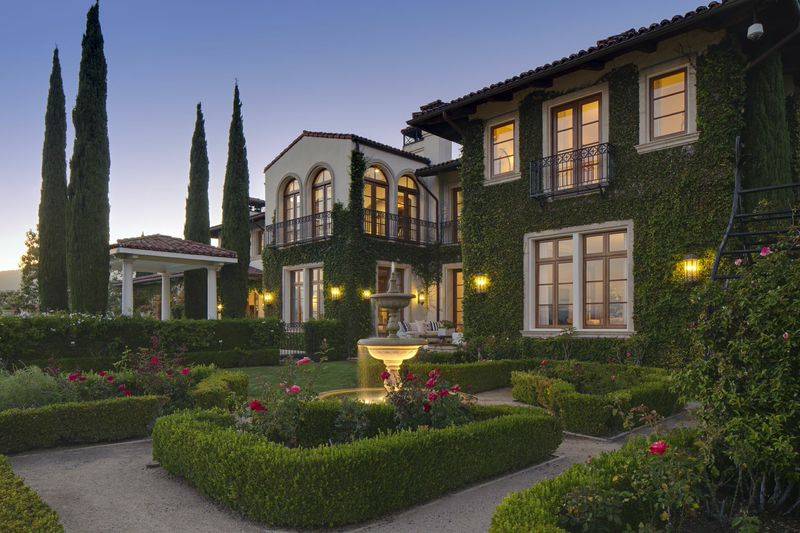 The former Victoria's Secret Angel originally purchased the 8.4-acre property in 2010 as a foreclosure for just $14.2 million, and proceeded to upgrade the lovely, vine-covered villa by restoring its dated doors, thresholds, and windows; adding an extra master bath with a tub overlooking ocean views; installing closets she personally designed; and integrating smart technology into the home.

Along with eight bedrooms and 10 baths, the home has numerous formal rooms, a library, an eat-in chef's kitchen, a butler's pantry, a home office, a media room, a yoga area, and a temperature-controlled wine cellar complete with a tasting room. The property's grounds also house an infinity-edge pool and spa, a koi pond, a formal rose garden, fountains, gazebos, a golf putting green and driving range, several hiking trails, and a children's playhouse. 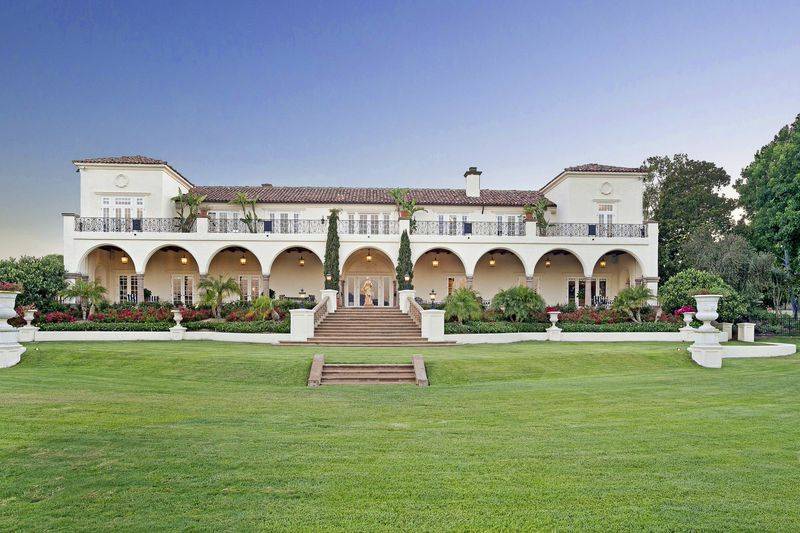 Its formal rooms can fit 30 seated dinner guests comfortably, while its large gourmet kitchen also has space for eight casual diners and five at the bar. In addition, the residence has a media room, a library, and a private gym, not to mention a 5,000-bottle wine cellar. Sited on its swath is also a guest casita, an 80-foot pool and spa, two outdoor cooking stations, a large citrus grove, a putting and chipping green, and a five-car garage with a large motor court. Previously listed at $19.995 million, the property is set to be auctioned off with no reserve on August 15th. 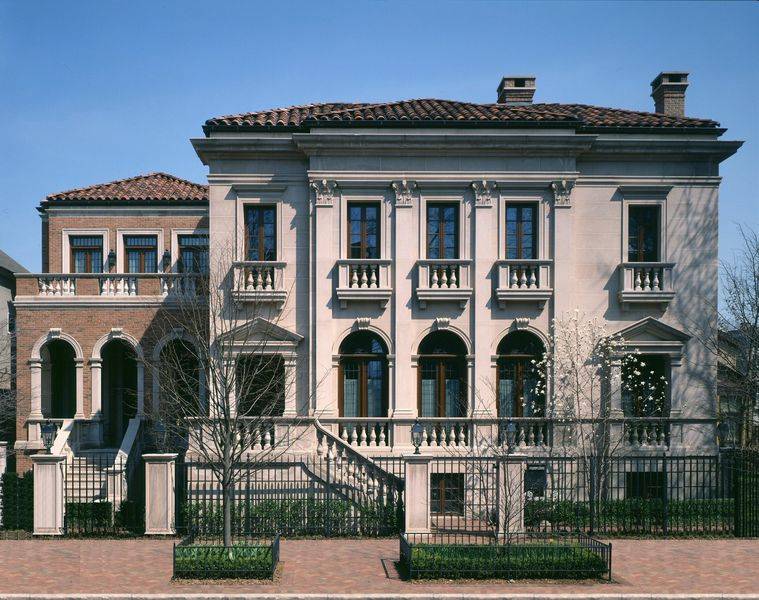 Erected in 1999, the stately listing's three-story main house has a warm and sophisticated interior composed of six beds and ten baths, as well as a movie theater, a library, a billiard room, six fireplaces, and a cook's kitchen that opens to a sizable family room. Outside there is a generous indoor pool and spa, along with terrace seating beneath a large pergola, surrounded by lush gardens embellished with climbing roses. 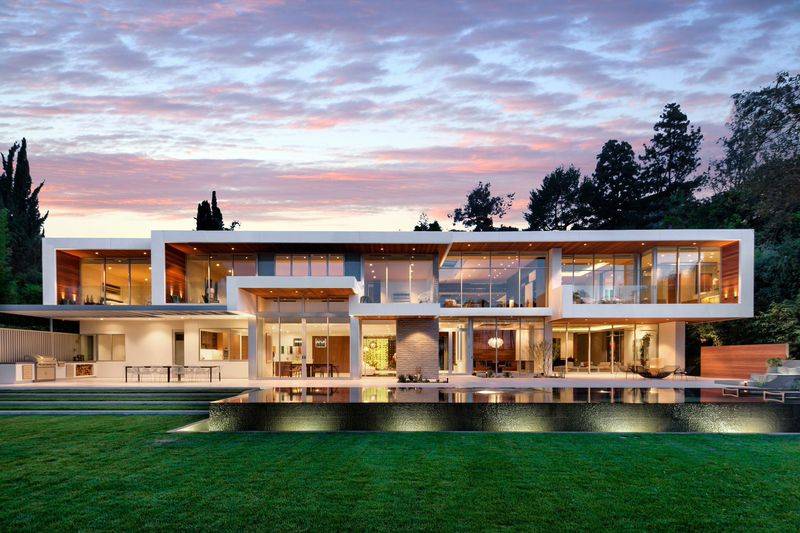 Encompassing eight bedrooms and nine baths, the resort-like, three-structure property includes a main house, a wellness center, and a guesthouse—all of which enjoy panoramic views of the city. It also has enough parking space for 30 cars. 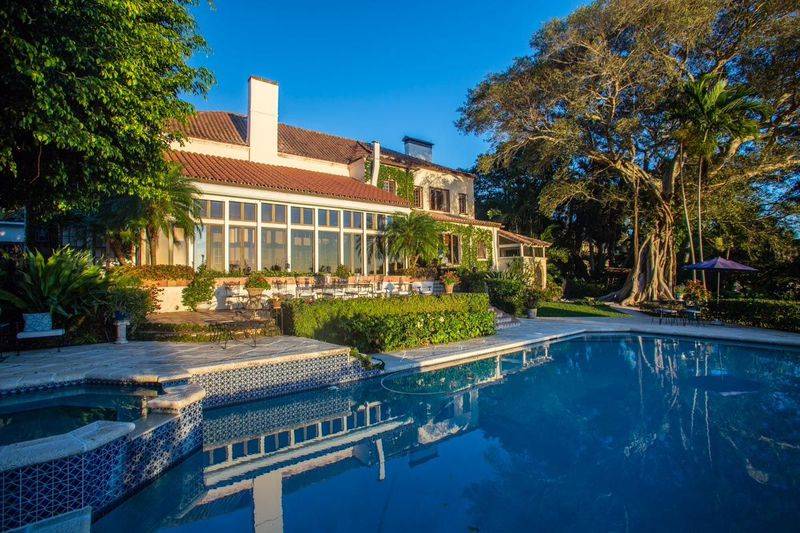 Among the historic homes noteworthy features are its ornately carved antique cypress beams; original mahogany, oak and heartwood pine flooring; a coral rock fireplace; and ironwork from Mizner’s own Palm Beach iron shop. The property's grounds are peppered with citrus, mango, and avocado trees, and leads down to more than 220 feet of waterfront in the form of a white sandy beach and a deep water dock. Currently priced at $4.995 million, the estate also comes with a heated pool and waterfall, a guesthouse, an art space, and an ice cream parlor adjacent to the billiards room.