A valuable part of history, Cross Manor was originally a King’s Land Grant of 2,000 acres granted to Thomas Cornwallis in 1639.  The land grant was bestowed upon Cornwallis by King Charles I as a reward for bringing the first two ships of Catholics to the New World.  As with almost all of the original land grants, the land was divided and sold over the years.  Cross Manor now rests on 110 acres along the shore of Saint Inigoes Creek.  Many say the Cross Manor main house may be the oldest in Maryland.  Current owner Ted Koppel writes about Cross Manor in his book “Off Camera” and says the main house “dates back to at least 1765, but believes the original building “was pillaged and set on fire by a pirate named Ingles.”  At one time a Civil War military facility stood on the property as well as commercial wharfs along the waterfront. 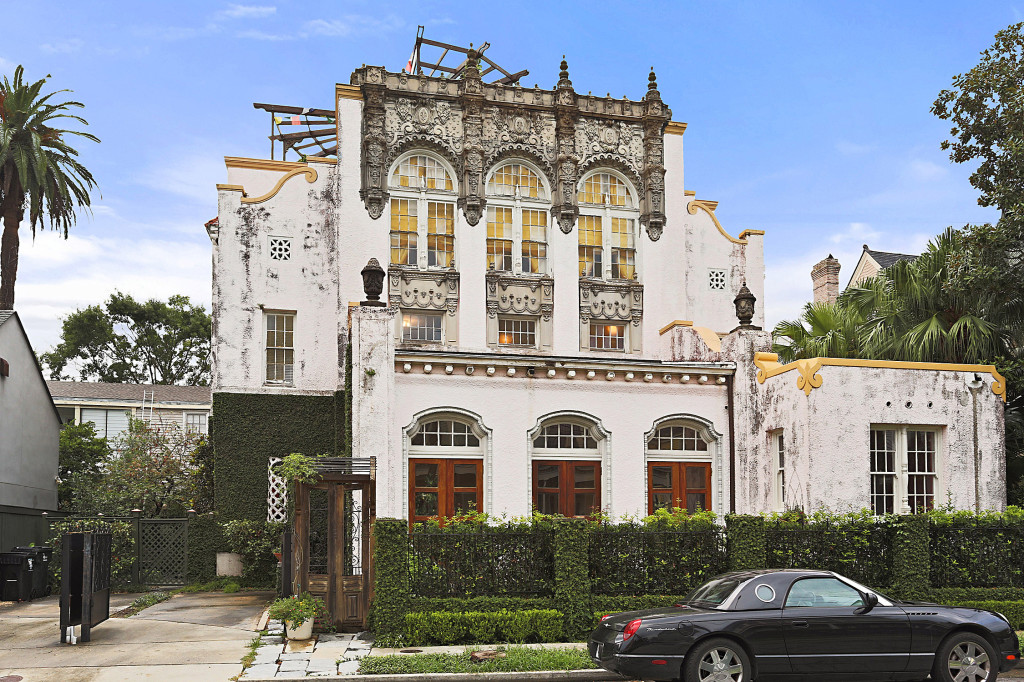 According to the owner, some people remember it as a church, Westminster Presbyterian, built in the1920s as a house of worship for a historic congregation started in the 1830s. The house is filled with plaques commemorating the contributions of their followers.  The church sold it to the Ballet Hysell in the 1980s, which was led by the legendary Maestro Harvey Hysell.  He lived in two apartments and left the main place of worship as a dance studio.  The large dance studio was visited by ballet notables like Mikhail Baryshnikov from the Russian Ballet on their first American tour.  The first floor was dedicated to practice rooms, costumes and set designs.  On Halloween, he would host a Masquerade Ball and at Christmas would present “The Nutcracker.”  In 1999, the current owners purchased the building and began a major renovation to turn it into a home, including all new electrical, heating/cooling and plumbing systems.  They added new structures, relocated the elevator shaft, closed in the front yard and added a living green roof garden - currently New Orleans largest. 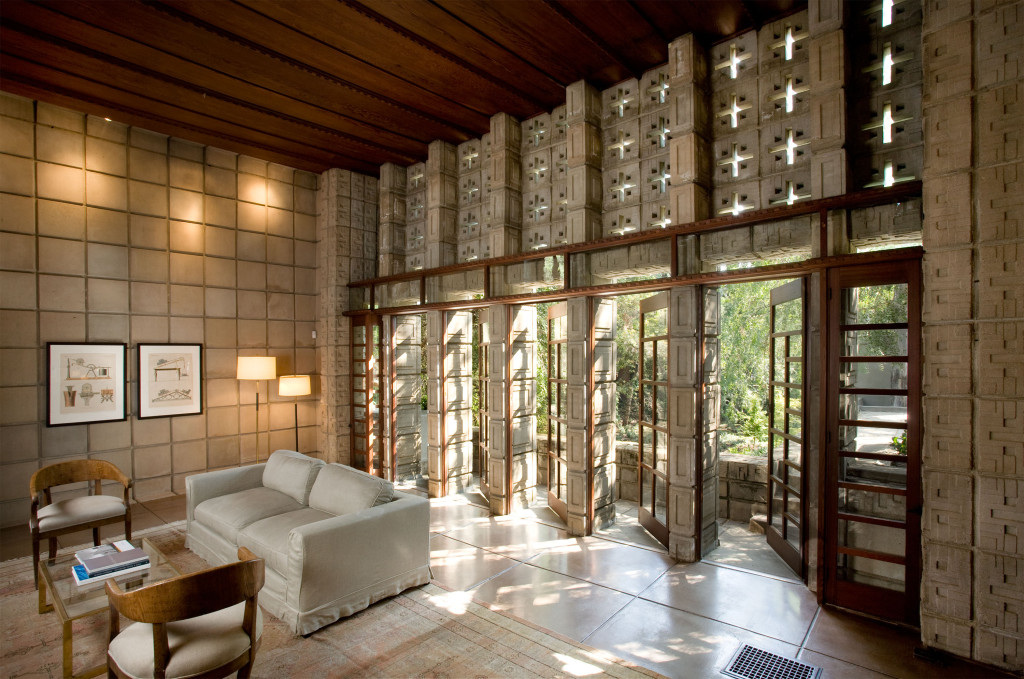 Wright’s 1923 Millard House was his first Usonian residence, which design was intended to be simple enough so owners could build their own.   But even after years of concept refinement, the style never was perfected to the point where the average middle class homeowner could construct one alone.  This house, referred to as La Miniatura by the Millard family who commissioned the home, with its massive poured concrete and block walls could never have been managed by the average homeowner.   Wright’s vision for this home, as with his others, was to have it focus on the land formation of its building site.  Usually, he laid his homes horizontally, but with La Miniatura, he designed vertically to take full advantage of the low ravine views that led down to a seasonal creek. Frank’s son, Lloyd Wright, also took a big part in the home by creating the landscape design for the entire property and later designing the guesthouse. 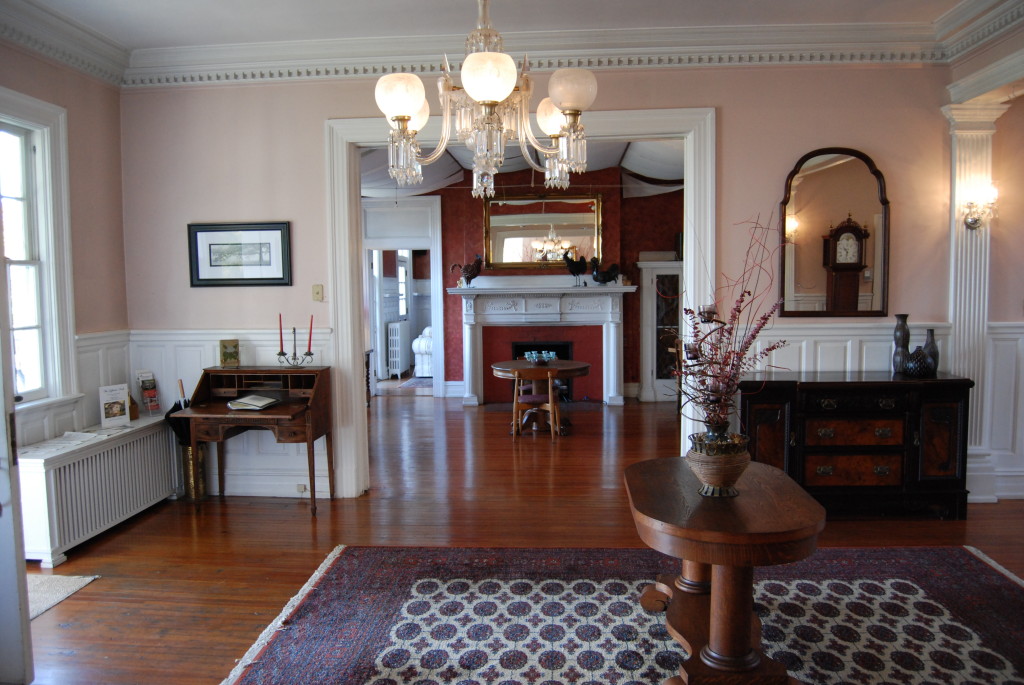 Three Hills Estate is comprised of the manor house, a multi-function activity/conference center and four cottages. The total combined properties consist of 80 rooms with 22 bedrooms, 22 bathrooms, eight kitchens, and nine fireplaces totaling over 20,000 square feet of space on 27.24 acres.  The manor house, designed in Italianate style, is adorned with dentil molding, crown molding, crystal chandeliers, transom windows and ornate fireplace surrounds.  Located in the Allegheny Highlands, views overlook the town of Warm Springs and distant valleys.  One of the gardens is an intricate boxwood maze ending with a central fountain.  Only four miles away is the internationally-known Homestead Resort with its plethora of year round amenities. 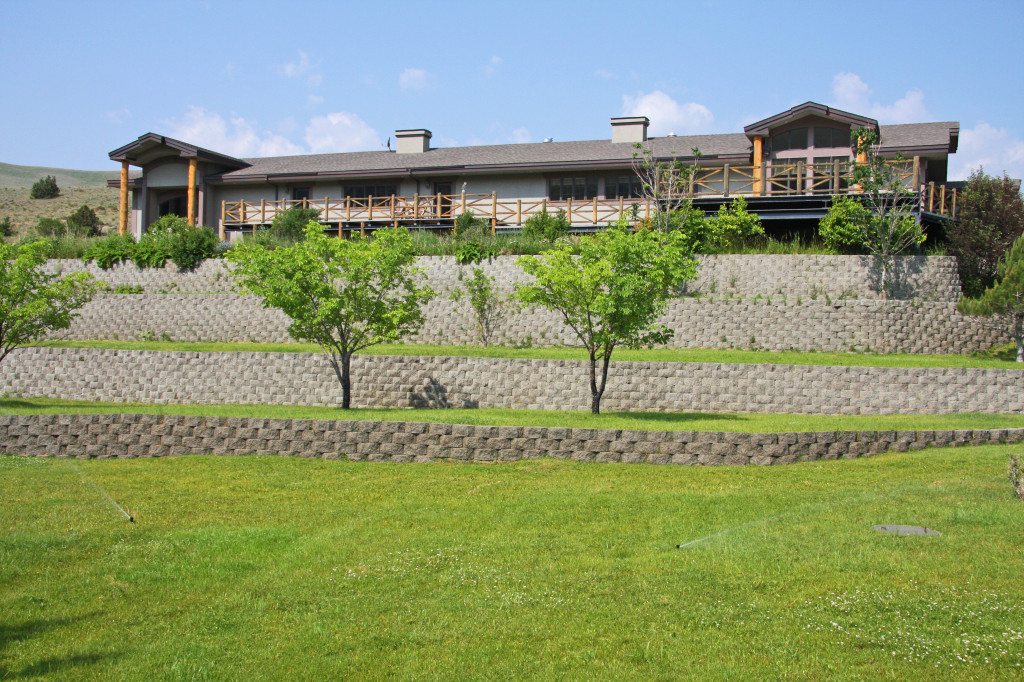 A tangible reminder of churchpioneering days is a restored early 1900’s Montana log cabin that is on land that was an early gateway to Yellowstone National Park.  Today the 100 acres on which it is situated also has a modern day main lodge built in 1979, a four-bedroom guest-caretaker’s house, riding arena and airstrip and hanger with vehicle storage.  The property fronts West Pine Creek with views overlooking Antelope Butte and is just minutes from Gallatin National Forest and Yellowstone River with excellent hunting and fishing.  The main lodge has six bedrooms, eight bathrooms, a large chef’s kitchen with every conceivable convenience and appliance for the serious cook or caterer.  The master suite has separate bathrooms with his and her walk-in closets.  There is a library, five guest rooms, formal dining room, hardwood floors expansive windows and deck overlooking mountain views.  The Olympic-sized indoor pool is heated and includes a  Jacuzzi.  The equestrian facility has five convertible stalls, arena, tack room, shop area, wash bay and office.  Included in the arena lodging section are the eight bedrooms, two baths, kitchen and dining area.