It isn’t often that the great works of some of architectures best minds become available. In California, a home designed by Cliff May has fulfilled that sentiment with the newly listed home in Montecito, coming in at just under $19.5 Million. Built in 1952, the house is a classic California ranch style, which a chic indoor and outdoor layout plan that still holds as super trendy today as it was at its topping off. 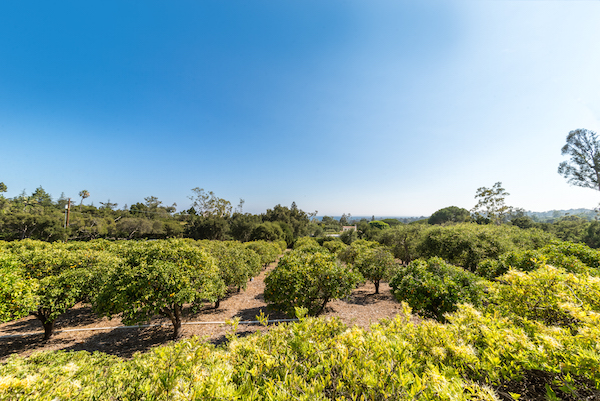 At its origin, the home has appreciated in value immensely. The piece was originally designed for Mr. and Mrs. Marquette, who commissioned May early in his career to design it for only $125,000. After recent renovations, the Y-shaped home boasts 7 bedrooms and 11 bathrooms over 9454 square feet. The space also offers expansive views to both the mountains and ocean in either direction as well as a citrus orchard, massive pool, sports court, and six-car garage. The house is being listed by Coldwell Banker’s Jill Reeder and is located at 881 San Ysidro Lane in Montecito, a small trip from Los Angeles, where May would commute from via plane to oversee the construction of the space at its beginning. 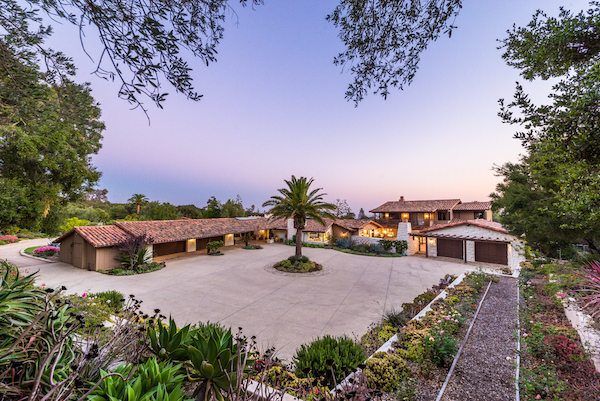