Like giraffes', their heads eclipsing all around them, a cluster of cloud-busting New York skyscrapers rises high above the Manhattan skyline into the heavens. Many of them are located in the area around 57th St and Central Park South, recently monikered Billionaires' Row. As the name suggests, it’s an area of immense wealth and one where demand has caused residential and mixed-use towers to throw away the rule book when it comes to perceived norms.

The ceilings on height were not only being shattered but along with them, sales numbers, too. Recently, Michael Dell, founder of the computer giant, reportedly spent $100.47 million on his One57 penthouse, making it the most expensive home purchase in New York to date. Word has it that 220 Central Park South, still under construction will host a $250 million quadruplex penthouse. Already topped out is the 53W53. Skyline neighbors include 432 Park Avenue and 30 Hudson Yards.

One of the newest members to this fraternity is the yet to be completed, Central Park Tower, at 217 West 57th Street, which is due to reach 1,550 feet. Many of the apartments will be asking more than $20 million.

Detractors often cite quality of life for the average New Yorker on the street  as an issue. The buildings cast huge shadows down below and traditionally have required enormous amounts of energy to heat and cool. Also as the sales numbers increase, the figures filter down through the rest of New York real estate and into the outer boroughs. Already cited as a city for the rich, the disparity between rich and poor increases. 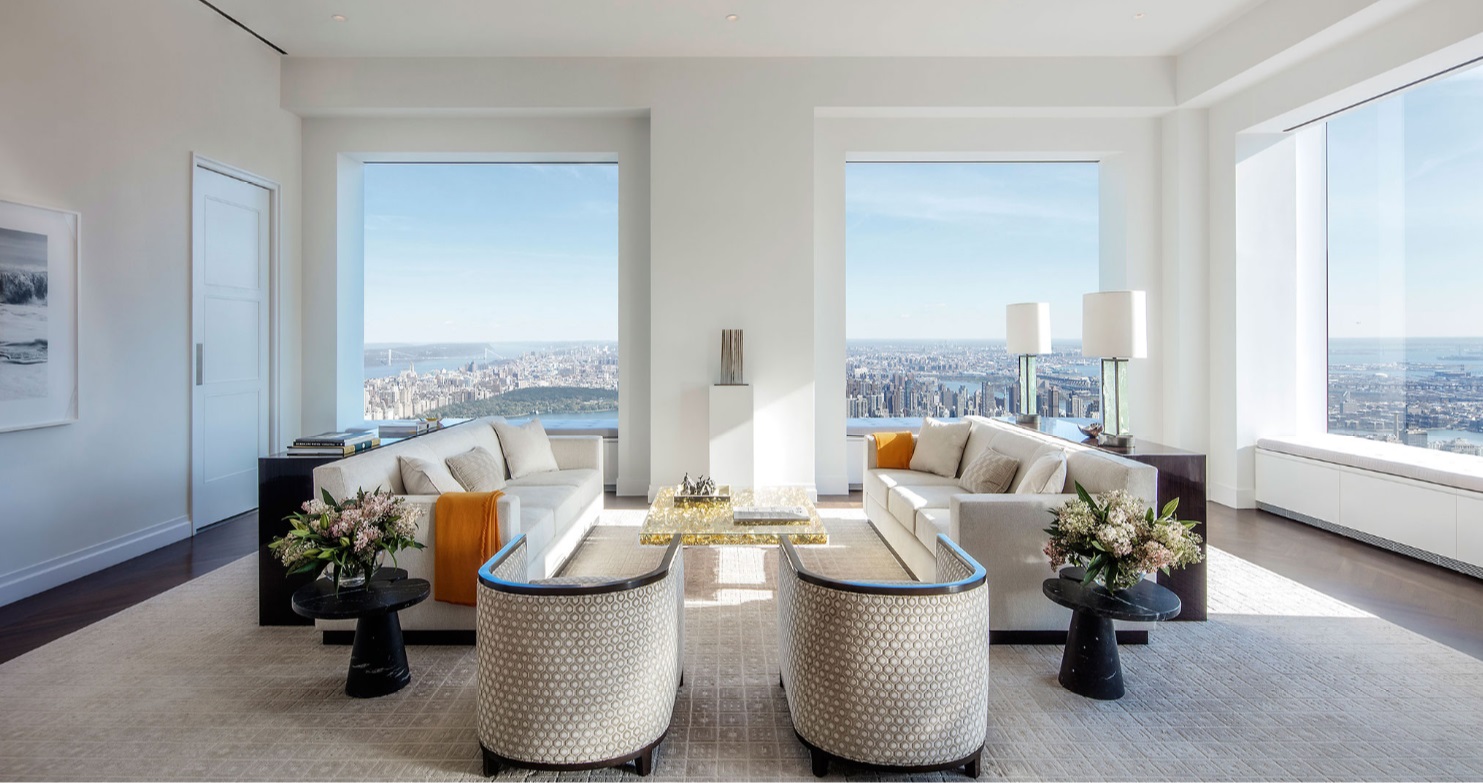 Amenity wise, as you would imagine, the super rich in the supertalls have everything imaginable. Pools, spas, gyms, wall-length aquariums, lounges, screening and performance rooms, dining and conference rooms make these hotels in the sky. But many would argue what’s the point of living in New York, the vibrancy, the neighborhoods and culture when you are closeted away in the clouds? If you have an apartment on Billionaire’s Row, that’s probably not your reason for owning NY real estate.

Who can actually afford these buildings? Clearly popping into your local high-street bank and asking for a mortgage on a $100-million condo isn’t going to work. Many of the sales are, unsurprisingly for all, cash purchases with foreign investors looking for a safe haven to park their money in a market, which historically has only ever gone up in value. Many of the condos often stay vacant for much of the year.

The advent of advanced architectural technology to counteract the effect of high winds means that supertall towers are not only here to stay but may be destined to go even higher.

Chicogo-based architect Adrian Smith, who along with his partner, Gordon Gill, has formed one of the pre-eminent architecture firms with expertise in designing supertall towers such as the Burj Khalifa and Jeddah Tower (the world’s tallest) in Dubai feels, naturally, that going higher can only be viewed as a positive.

“The supertall tower can be a symbol of success and optimism for the future of any city.,” he told  curbed.com. “If cities don’t continue to build and improve their conditions, they will usually go into decline…I think the visionary leaders are saying, 'Build it right and they will come.'”

Even if they don’t stay. 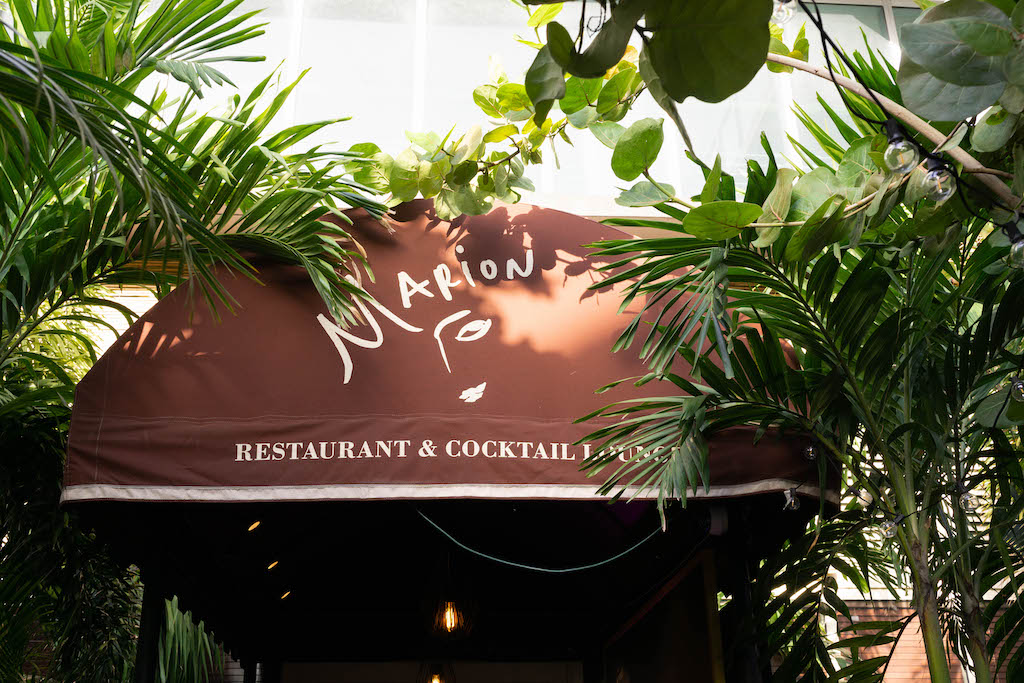 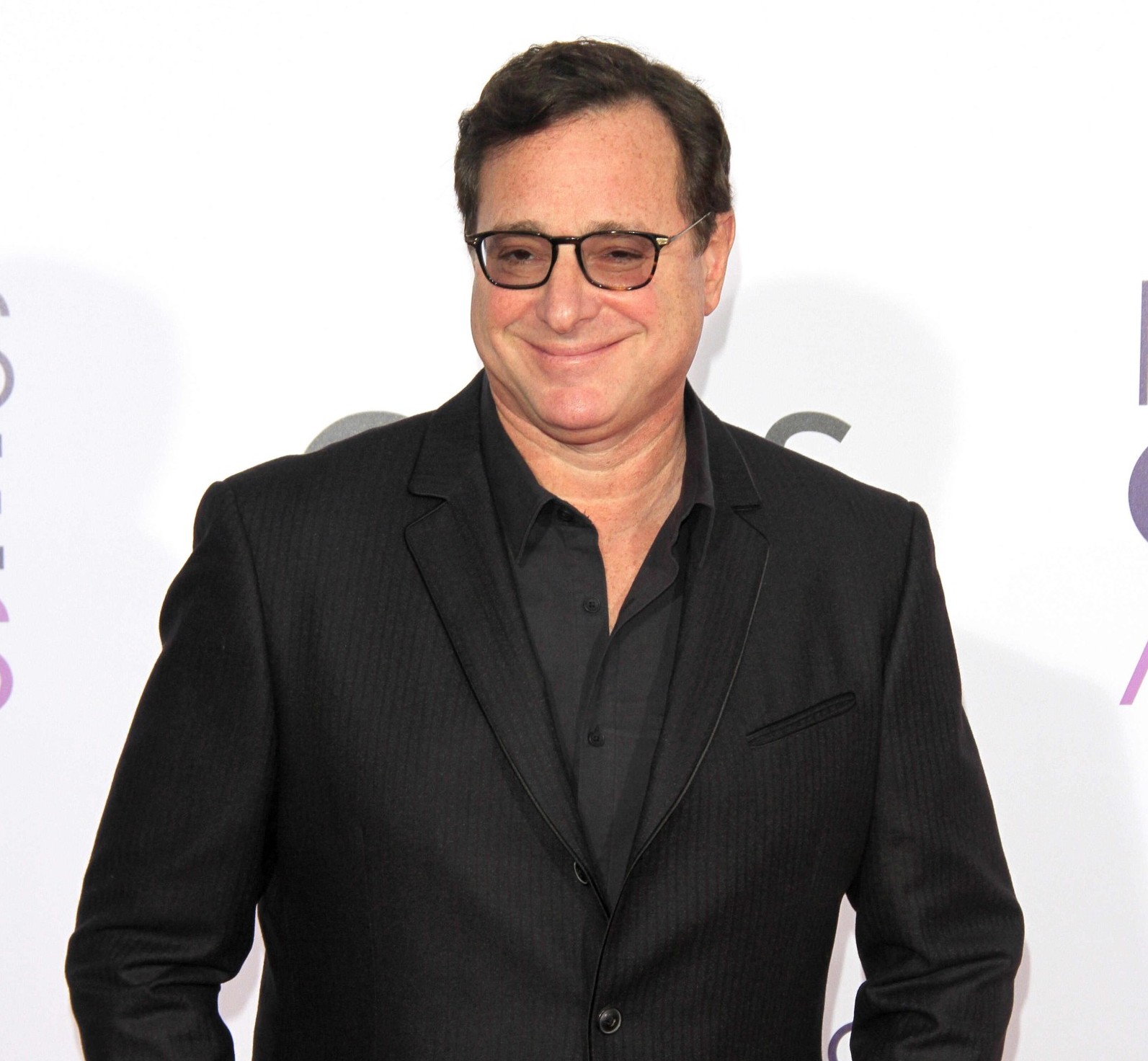