The rising of Tor di Valle in Rome owes its roots to Daniel Libeskind and the big green. 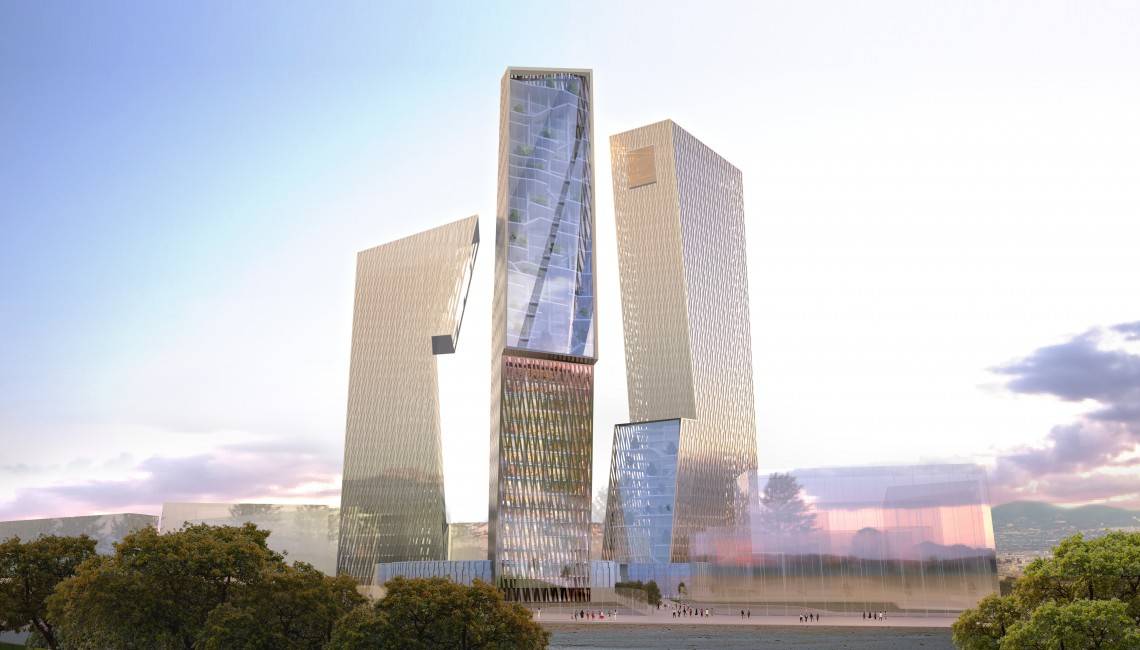 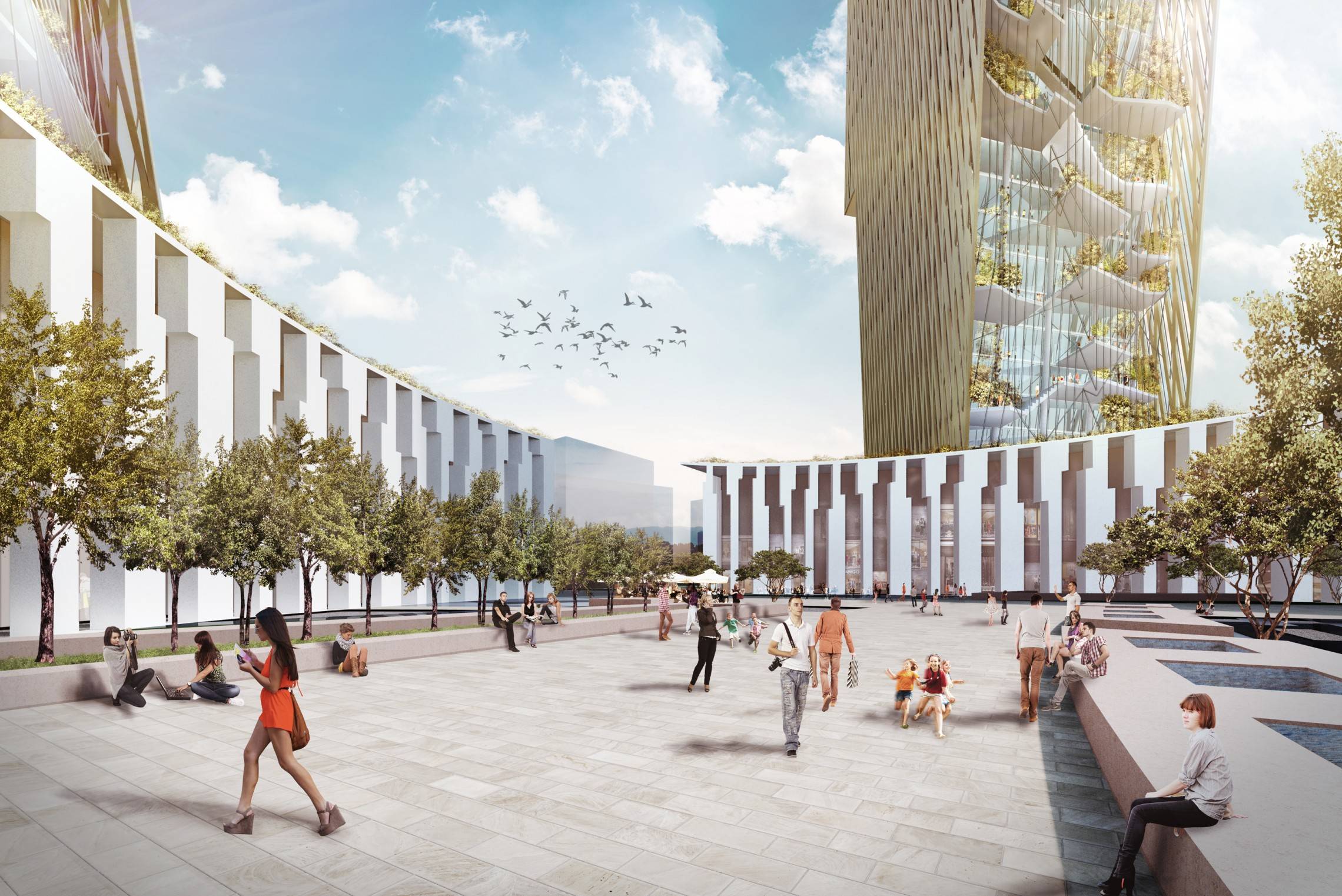 Erected on the grass roof of a three-story colonnade, the tallest tower stands up to 220 meters (roughly 722 feet). The Tor di Valle structures provide similar breadth to Rome's theater by drawing attention to its atrium-like spaces. 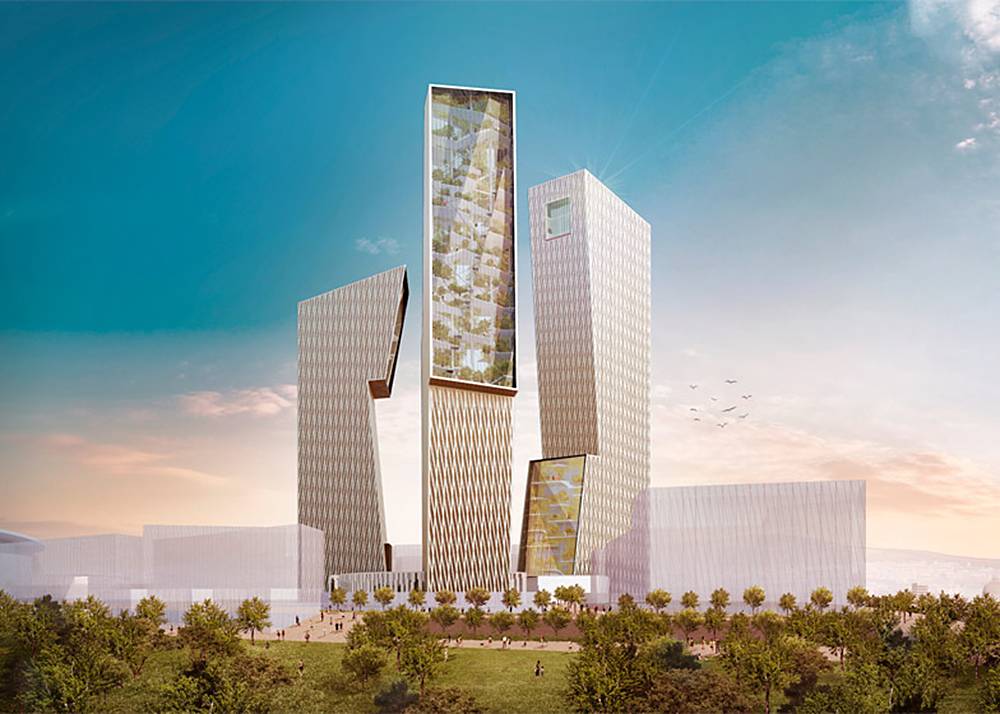 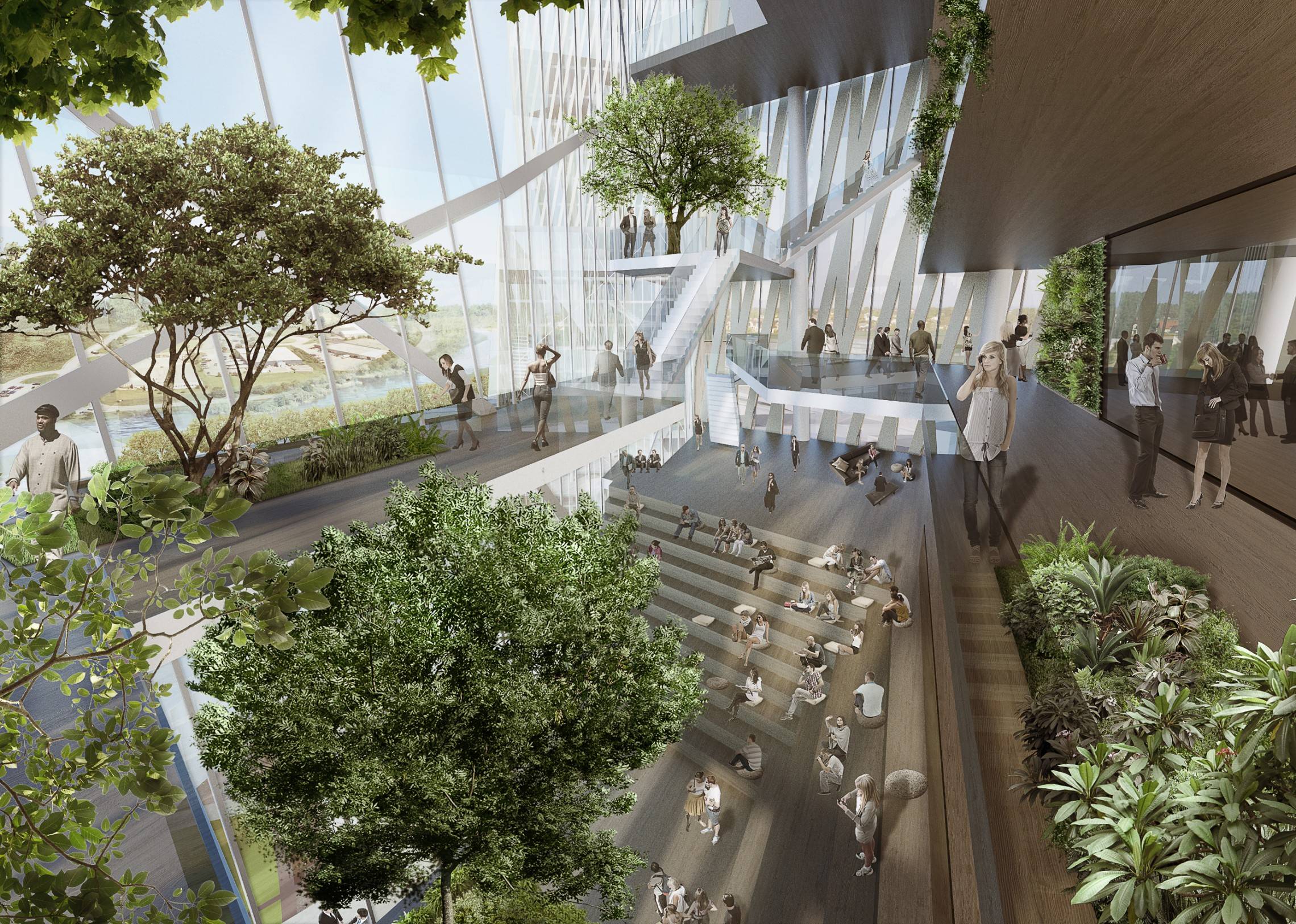 The opaque panels emphasize the tower’s attractive assets, such as the multi-layer floors, lush gardens, and open-space offices resembling a boldly surfaced utopian tunnel. The development's date of completion is yet to be announced.