Property Featured in ‘Wolf of Wall Street’ Is for Sale

Most people couldn’t fathom spending close to $4 million for a farm, but when said farm was the backdrop for a blockbuster film featuring Leonardo DiCaprio, they may reconsider. 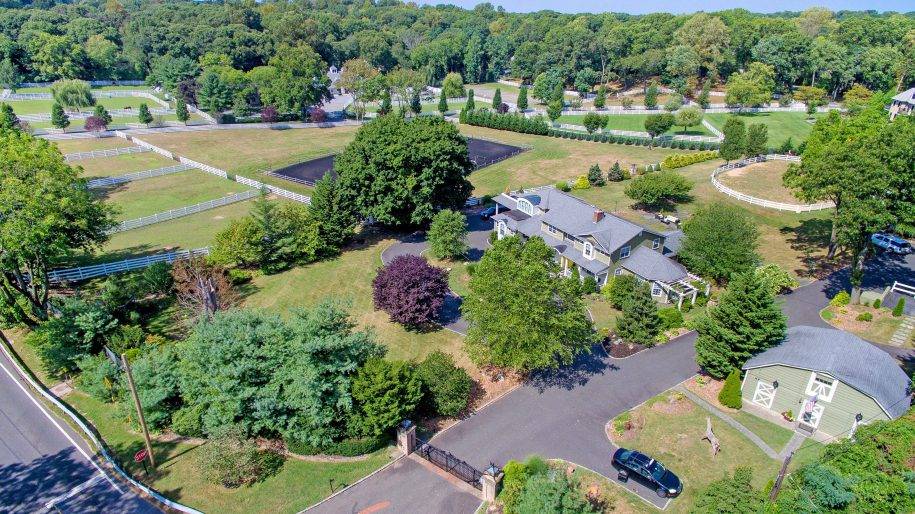 Currently on the market for $3.89 million is “Mill Hill Farm,” which was seen in the 2013 Martin Scorsese-directed hit, Wolf of Wall Street. 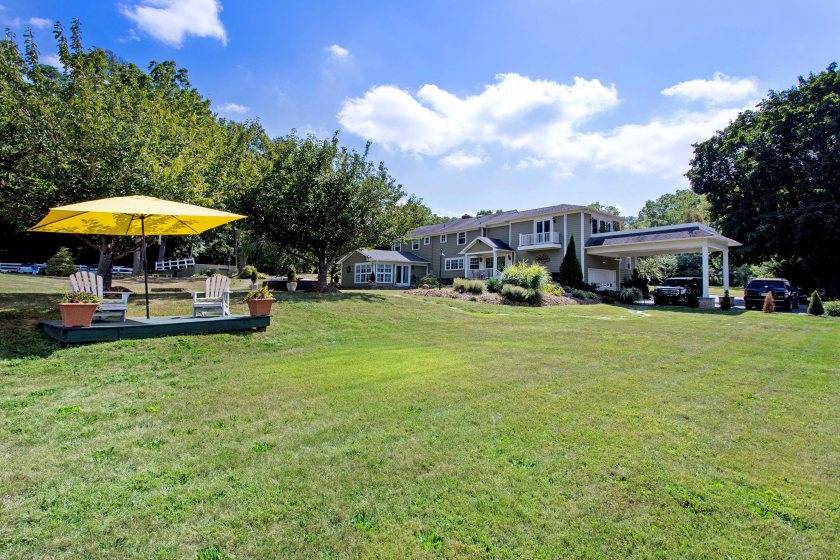 Located in Mill Neck, New York, the property houses a five-bedroom, four-and-a-half bathroom single-family home; a 16-stall barn; a four-stall shed; an area for sick and injured horses; and what is known as Nassau County’s only Olympic-size equestrian arena. It features almost seven acres of land. 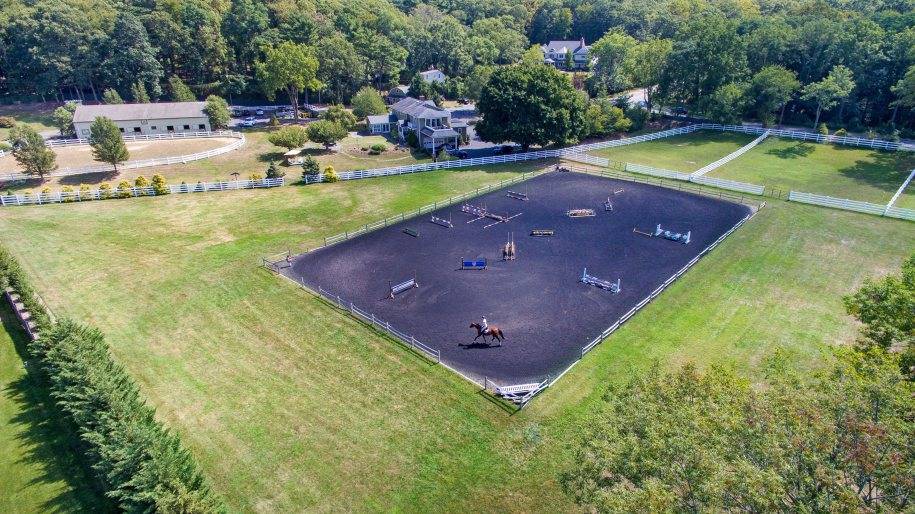 The perfectly manicured lot that houses Mill Hill Farm is totally fenced in, providing both privacy and security.