Perrie Mundy Tells You Why You Should Live in the Redlands 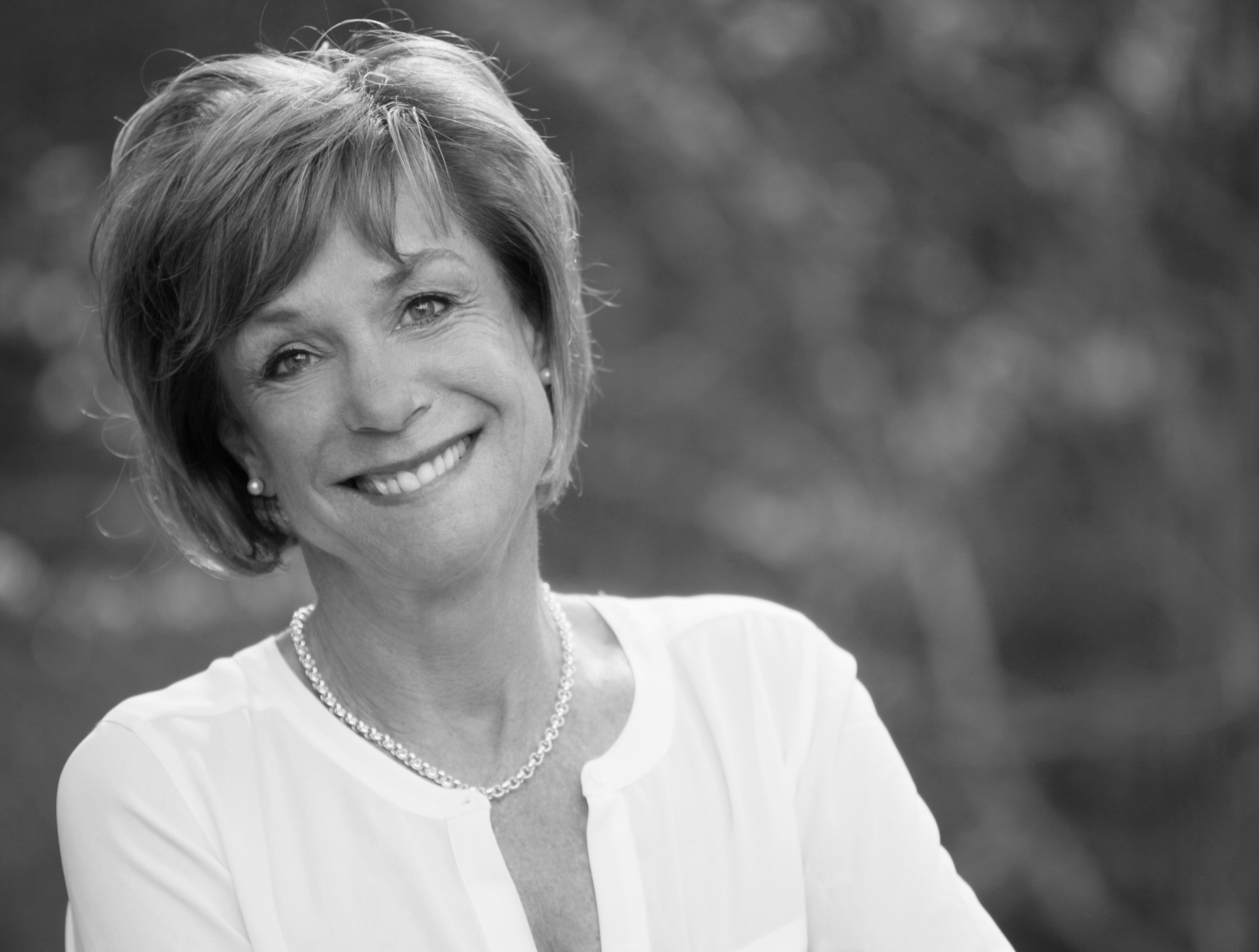 Sixty-five miles east of Los Angeles, Redlands has long been thought of as home to the Inland Empire's aristocracy: "Beverly Hills before there was Beverly Hills," as quoted by Rosemary Herendeen, a retired educator, relaxing outside her 108-year old Victorian home in an interview for the Los Angeles Times in 2008.

Redlands, which is on the east side of the Inland Empire, seems like a world away from the rest of the Inland Empire. Also, it’s known locally to be where the wealthy live. The University of Redlands is based in Redlands, and it also houses some of the last standing orange groves in the Inland Empire. It has the highest median income in the area of $69,488 and an average household income of $94,477. 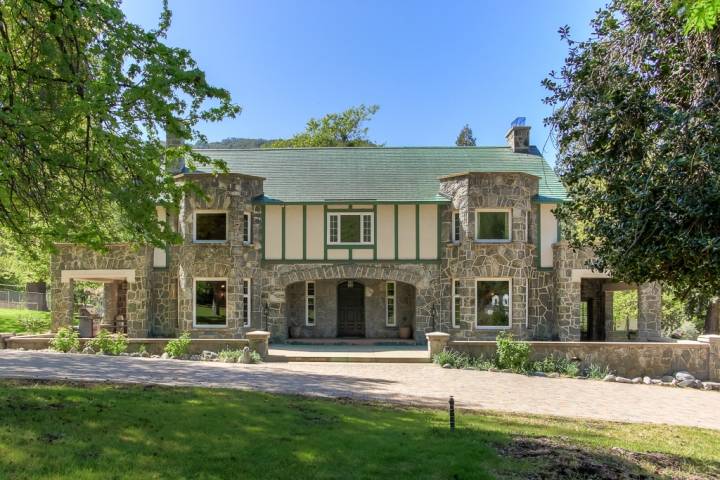 In the most recent edition of Inland Empire magazine, dated August 2015, the population was reported to be 69,882. Additional information states that "Unlike the dense coastal areas, the Inland Empire still has room to grow, and homes here tend to offer more square footage for the dollar, as compared to neighboring counties, which real estate agents say is one reason some families are moving in". In the same article, Perrie Mundy is quoted as suggesting that "Buyers should get pre-qualified before they start house hunting, so they'll know what they can afford." 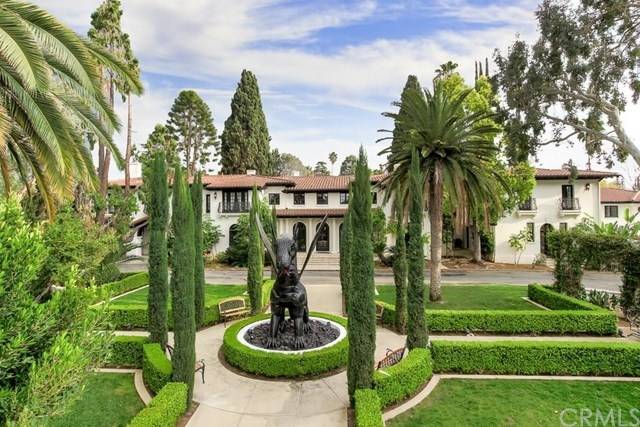 The single-family home median price as of December 2014 for Redlands, broken down by zip code according to Point2Homes.com, was as follows:

These numbers show you can get a lot of house for a little and use the extra money towards the shopping, dining, and wonderful cultural events around Redlands. Jan 18, 2023 / Comments Off on Antonette Baptist of Provenance Properties On How Connection Is The Key To Success 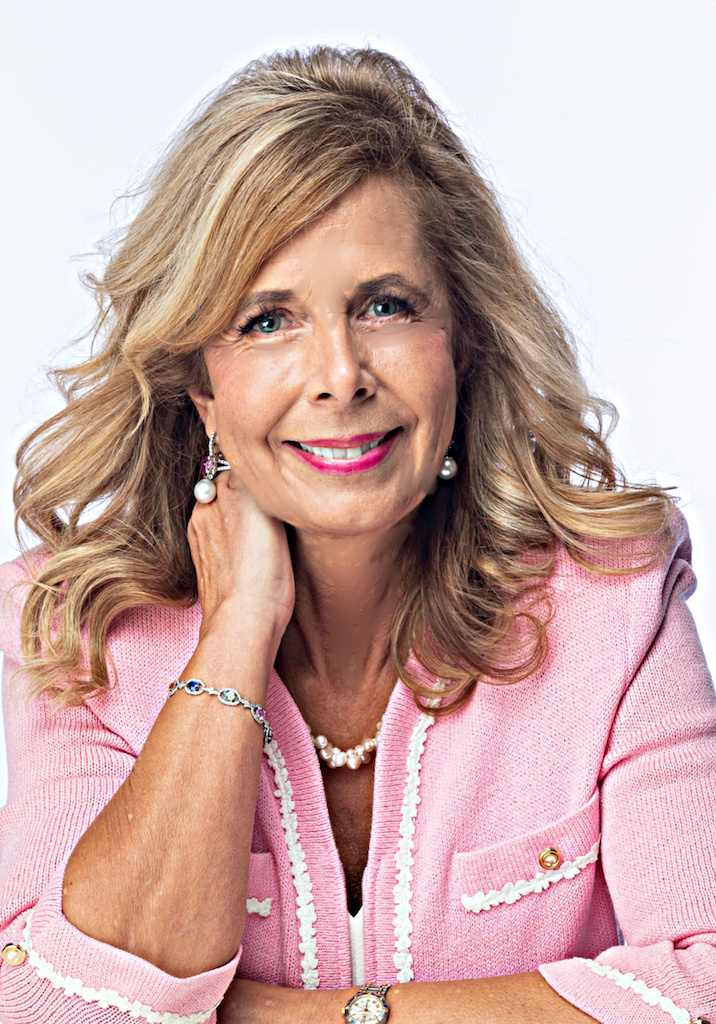 Jan 16, 2023 / Comments Off on Debbie Wysocki Is The Premiere Expert On Luxury Vacation Rentals And Investments 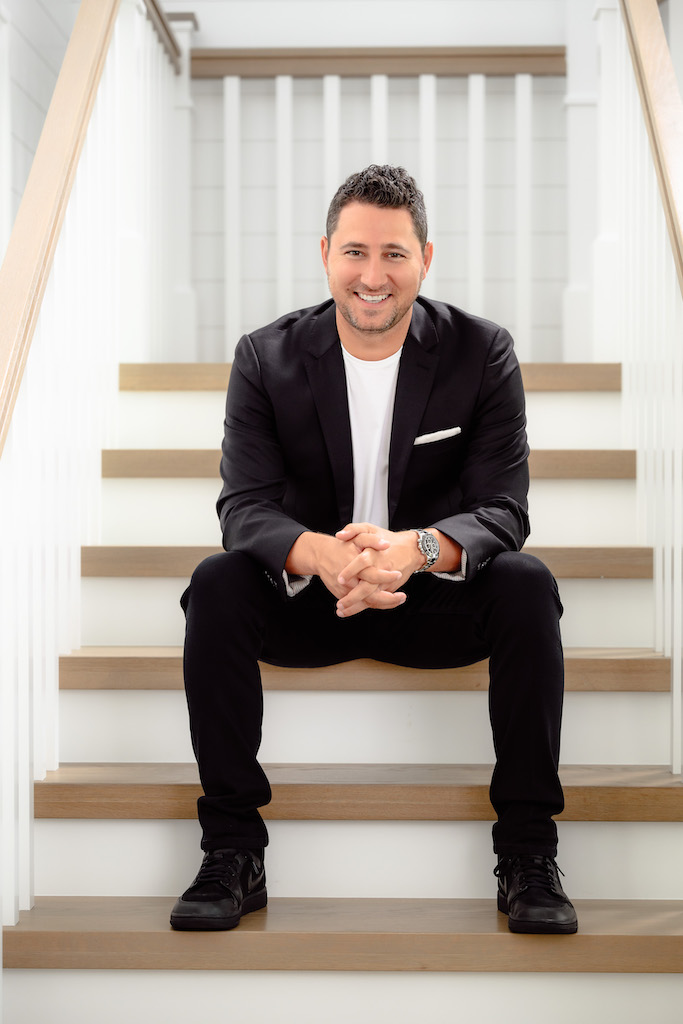 Jan 15, 2023 / Comments Off on Dante DiSabato On The Value of Out-Working Others Regardless of Circumstance