Oprah Winfrey is letting go of the absolutely sensational New York City penthouse she purchased in 2008 for $7.1 million. 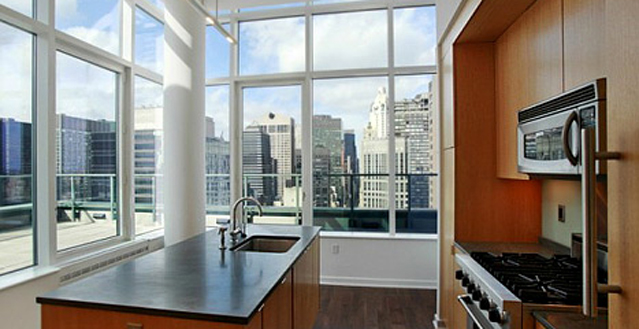 It was originally thought that her best friend and business partner Gayle King had purchased the apartment, but records show that the penthouse was actually in Oprah’s name. The 2,530 square feet three-bedroom, three-and-a-half bath apartment is situated on the 36th floor of the Manhattan apartment block named Place 57. 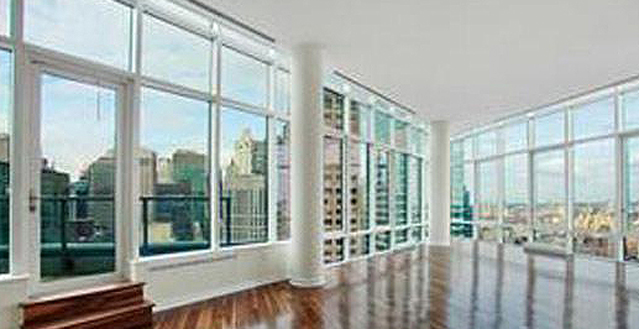 The spectacular space also features a modern triangular-shaped living room, a sleek kitchen with separate dining area and a master suite with three walk-in closets. Winfrey owns several high end properties from Hawaii to Georgia, and is looking for someone to take this one off her hands for  $7.9 million.