It’s not often that a piece of NYC’s rich history gets listed on the market. A new property in the Village has been listed at a hair under $5 million. The building’s legacy dates all the way back to its designer, a founding father of New York, John Jacob Astor IV. The Astor Family is remembered in their namesakes around town, Astor Place, The Waldorf Astoria Hotel, even the neighborhood where the Astors’ originally came to prominence in Queens as fur traders, now known as Astoria. John Jacob is also well known for being the richest man aboard the Titanic, where he perished. To own this property is to own a piece of New York history, and the home certainly represents that prestige. 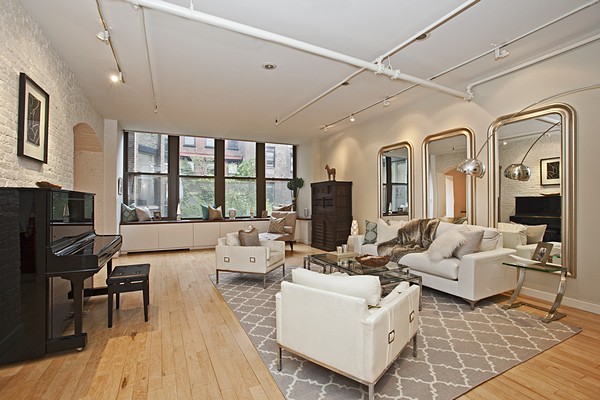 Apartment 2A is a 2,400-square-foot, three-bedroom home with a grand entertaining space, 10-foot ceilings, hardwood floors and brick archways. Robert Dankner, president of Prime Manhattan Residential, has the listing. The property is currently working as a functional two bedroom with a library and office, and easily adapted to anything from the working couple in need of a work environment or the family setting in New York’s scenic West Village. The home also boasts a massive entertaining space, high ceilings, and walk-in closets. The home has been brought into the modern era though, with soaking tub, radiating heated floors, and custom built countertops. As for any classic New York home though, the arched ceilings and exposed brick is the perfect balance of the old vibes of New York back when and the new touches making it the chicest home on the block. 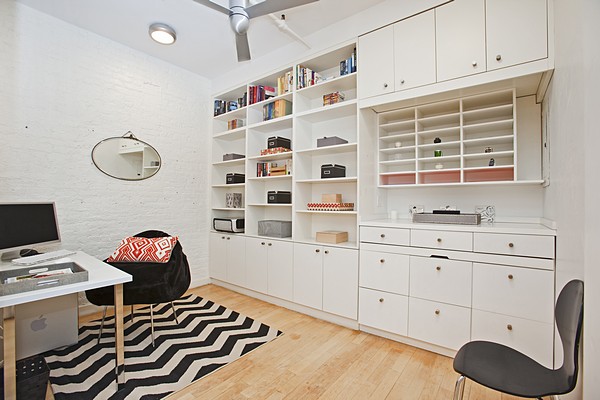 Between the homes traditional vibe, peaceful street, and perfect location between transit and restaurants, it’s the ultimate home for anyone looking to leave the hustle and bustle of the city at the office an come home to a quieter New York like the Astors once did.