Most Expensive Home Sale in Orange County Sells for $24M

A coastal home in Newport Beach, California, sold for $24.1 million, setting a record as the priciest home sale in Orange County this year, Mansion Global reported. 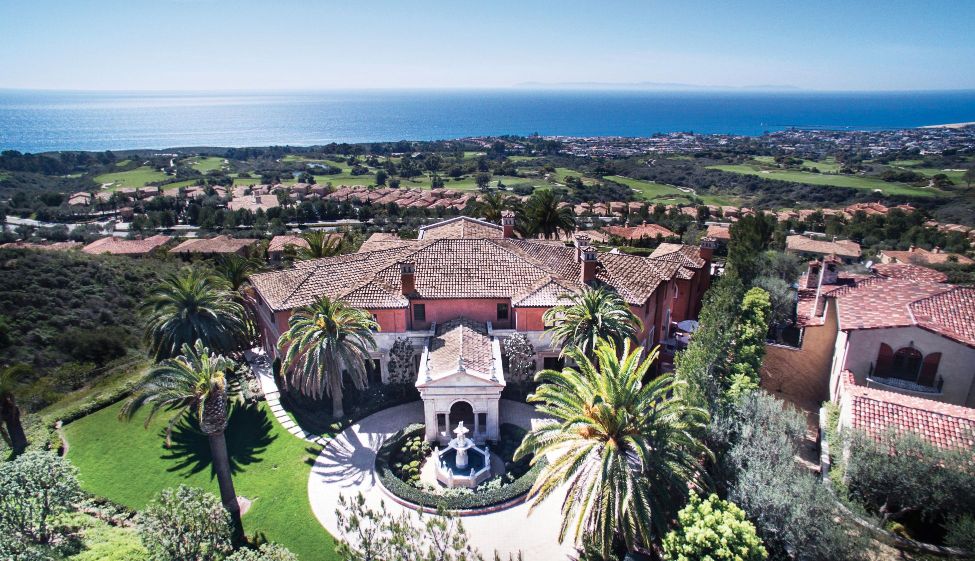 The 3,437-square-foot, single-family residence, which sold on June 1, was listed on the market for over two years, originally with a $35 million price tag. In early 2016, the price dropped to $29.9 million. 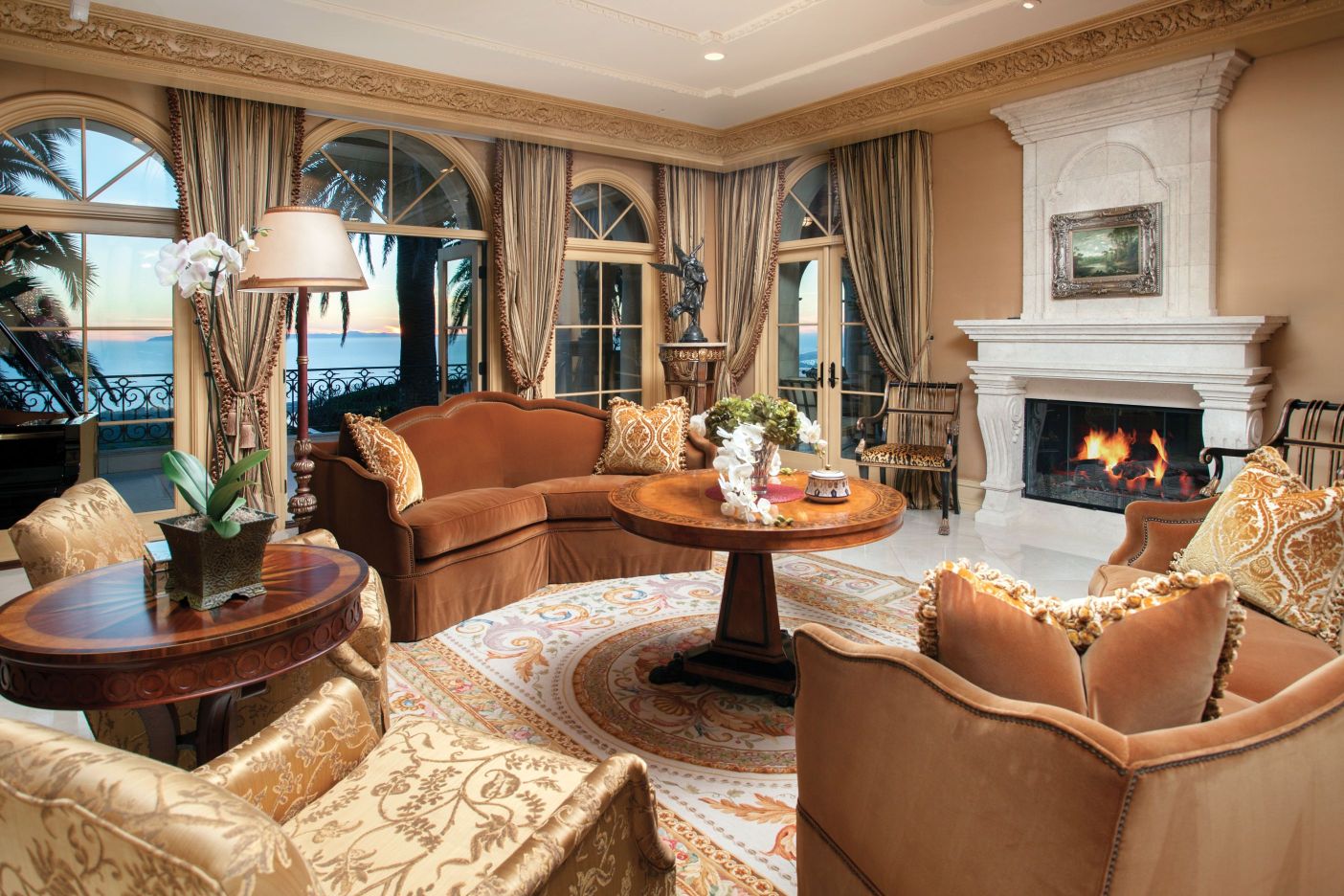 Offering panoramic views of the Pacific Ocean, the seven-bedroom, 11-bathroom gated home is “reminiscent of Versailles and the Palladian palazzos,” the listing states, yet equipped with luxurious modern conveniences. The estate features a spa, a gym, a pool, a 13-seat movie theater, a 1,200-bottle wine cellar, a bar, a lounge, a recreation room, an outdoor barbecue area, a seven-car garage, and an elevator. 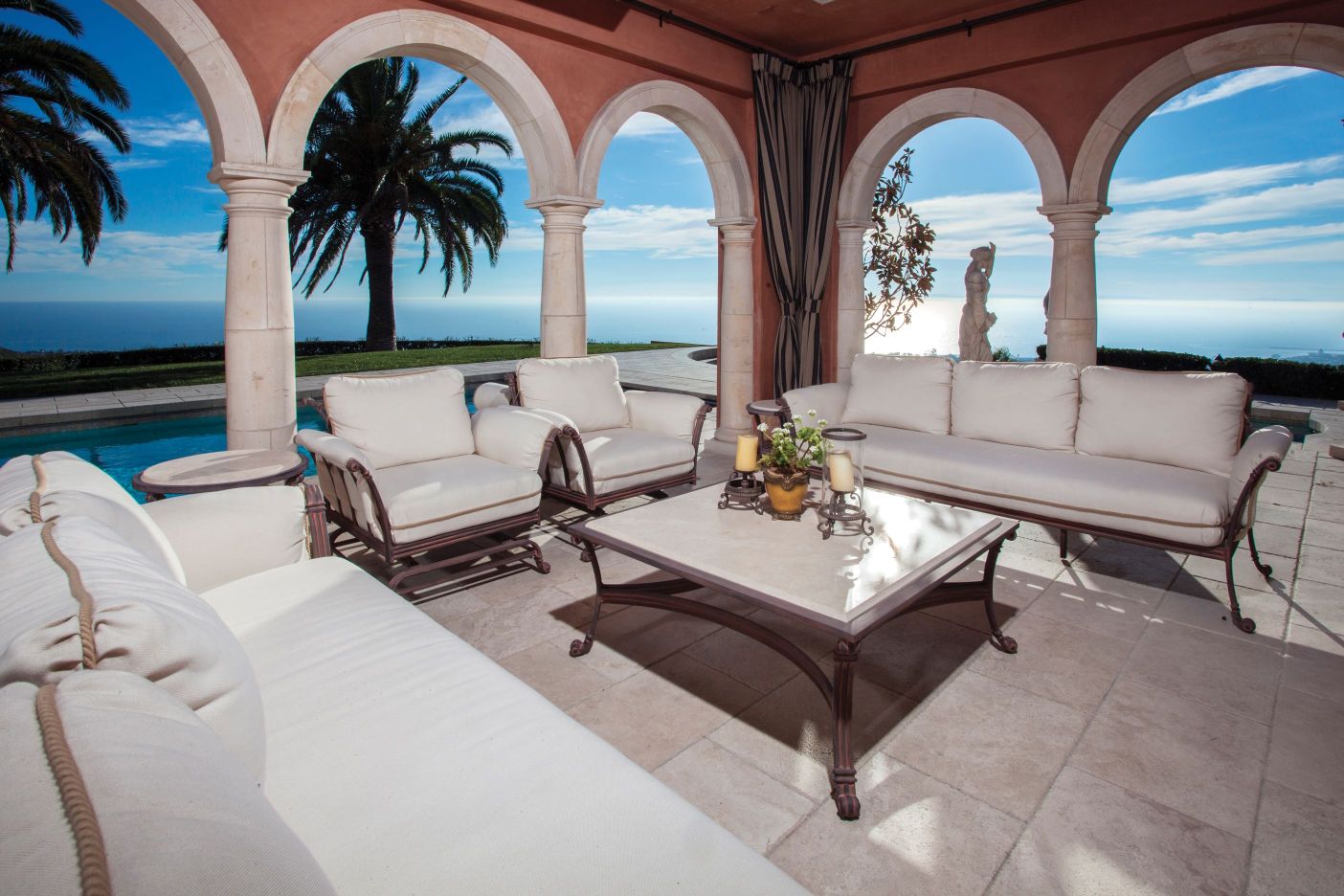 The seller was a trust that was set up by Doran Andry, a marketer and distributor of Herbalife nutrition supplements, according to property records. The buyer lived in a nearby neighborhood, according to listing agent Rex McKown of Surterre Properties, who held the listing with fellow agent Marcy Weinstein. 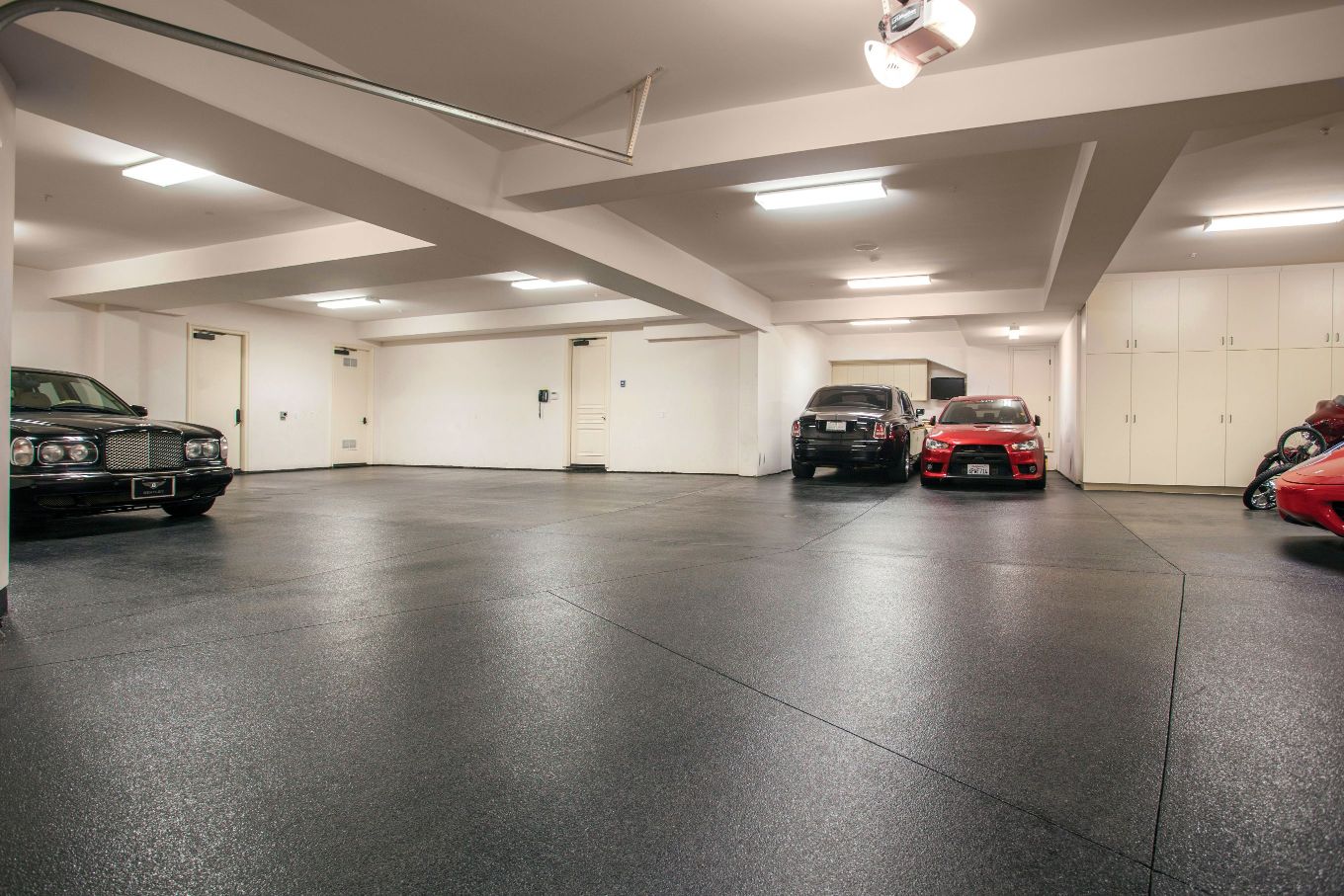 "This property is located on one of the best single parcels in all of Orange County,” says McKown. “It was exquisitely built and deserved every dollar paid for it.”

Another seven-bedroom home is currently listed on the market for $55 million.