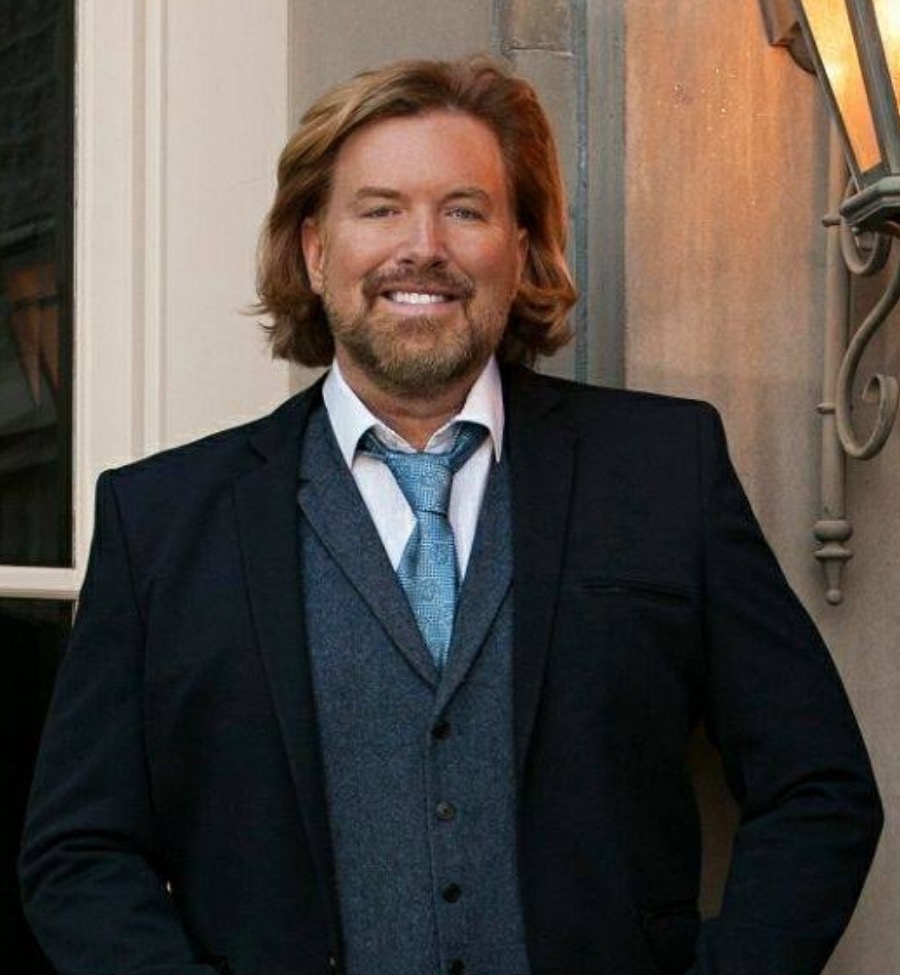 Based out of the Triad region, John-Mark Mitchell of Mitchell Prime Properties has grown his firm during the past seven years to expand outside of the Winston-Salem area. As the most recognizable real estate company based out of the Triad region, Mitchell Prime Properties has branched out under Mitchell's leadership to all corners of North Carolina, promoting and selling high-end properties and estates at record-breaking numbers. 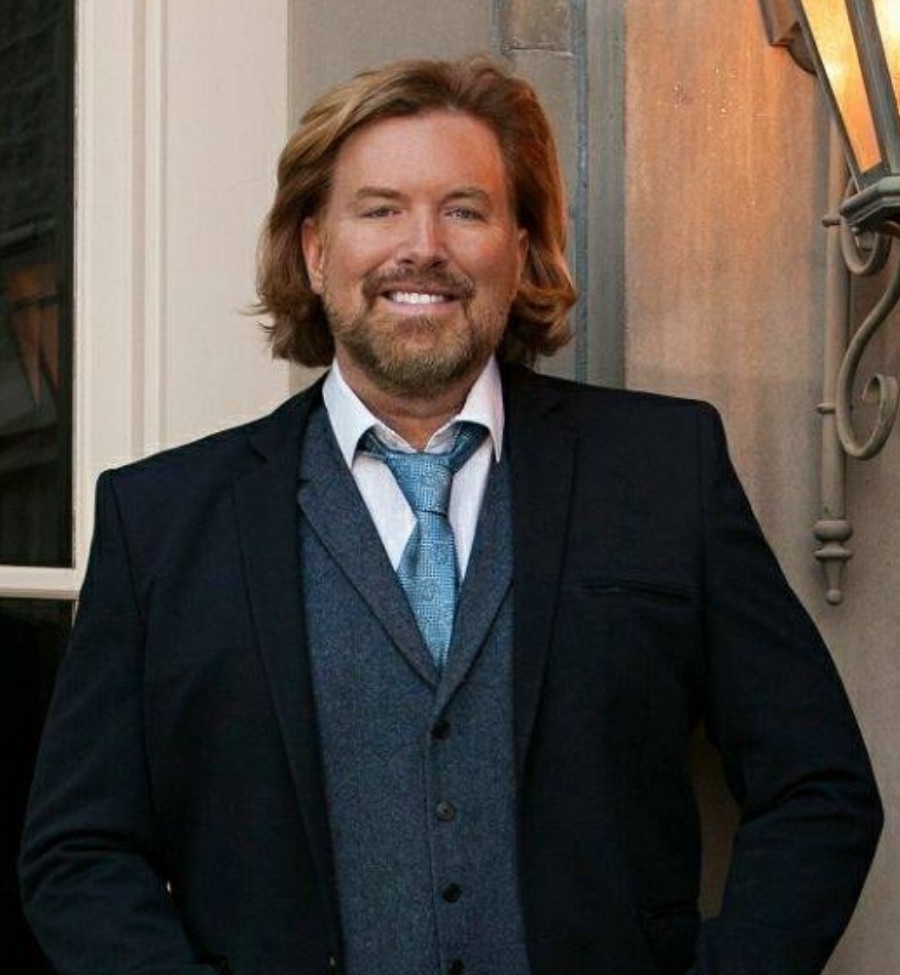 However, Mitchell does not give too much credence to past performance. "No customer is concerned about the fact that you sold $10 million last week," he says. "What they want to know is what we can do to help them. I have always tried to make sure not to get lost in the numbers, rather maintaining my relationships with my customers to get them what they're looking for in a home."

After getting contacted by an agent in Emerald Isle who wanted to work with the firm instead of one of the bigger or local brands, Mitchell took the brand and opened up an office there. "We are locally-owned, not a franchise or affiliate to anyone else," he states proudly. The firm expanded across the state without the help of any franchise or other partners, the first time that has happened in North Carolina. "I was talking to my broker-in-charge, Wayne Yarbrough, and we wondered what other companies had expanded out of the Triad. We discovered that it was uncharted territory."

They now have brokers and offices in multiple areas of North Carolina like Raleigh, Charlotte, Brunswick Islands, Wilmington, Banner Elk, and more. 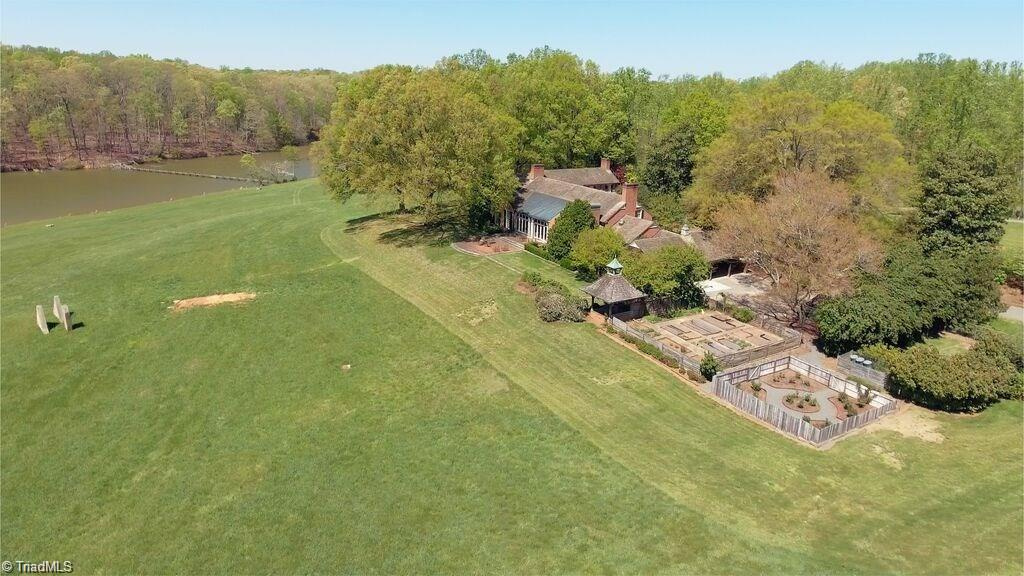 For a while now, some of the New Yorkers that moved down to Florida have relocated again to North Carolina. "There is a movement to our Mid-Eastern state. We have exceptional four-season weather in the mountains, the beaches, and more. Who wouldn't want to live here? What we are finding is that due to the cost of living, many Florida and other southern states' residents that had moved from New York reconsidered their status and have done a half-back, landing here in North Carolina," he explains. "We are seeing a lot of that, more than it has ever happened. Even people from Los Angeles, Chicago, and South Florida, all are migrating here looking to buy something in North Carolina, even if it's a second home or as an early retirement plan."

With the Tar Heel State conquered, it's fair to say that it will be only a matter of time before another expansion may be in the works for Mitchell Prime Properties.

For more information, please contact John-Mark Mitchell at 336-722-9911 or johnmark@gomitch.com