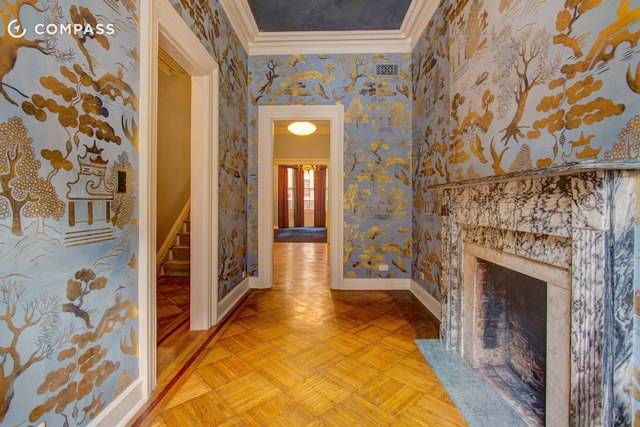 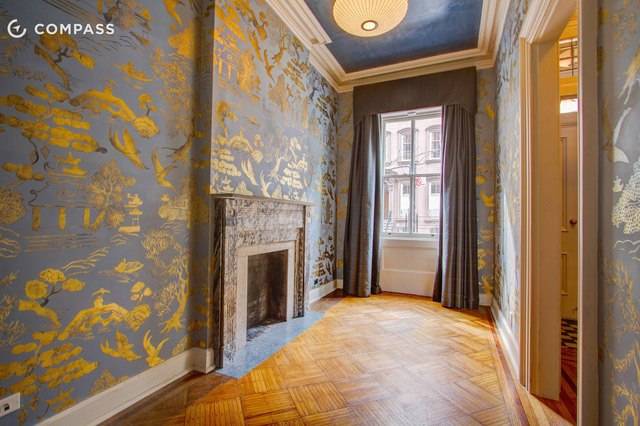 Located at 35 West 12th Street, the residence—which was once spotlighted on Architectural Digest—features four bedrooms and two-and-a-half baths, along with 11-foot ceilings, highly ornate walls, a new mahogany staircase, and a picturesque floral garden. 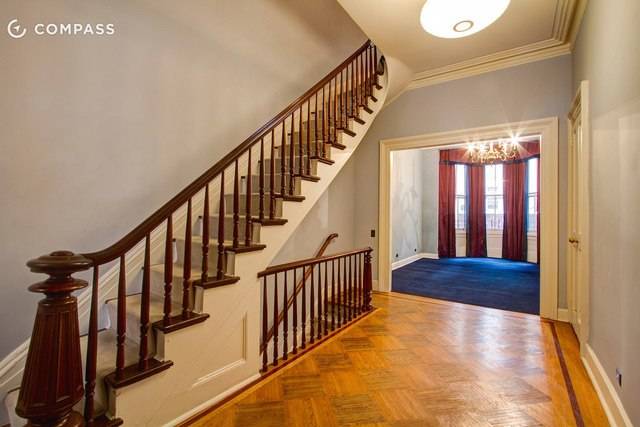 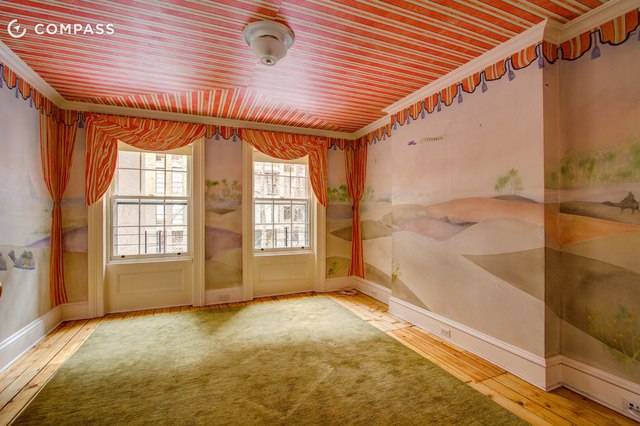 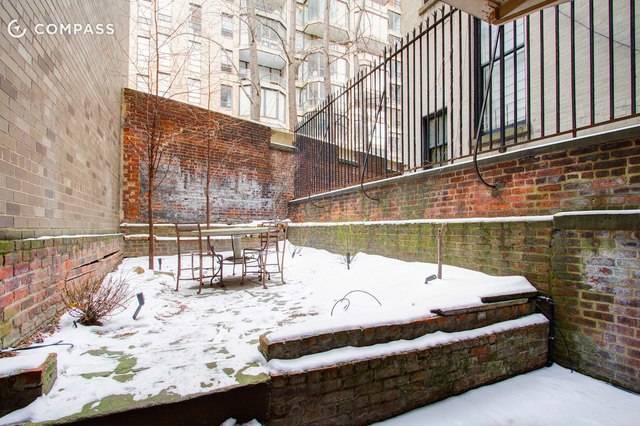 The home's new owner, Rosalind Resnick, is a journalist-turned-real-estate-investor who earned her initial fortune from selling an email marketing company she co-founded for $111 million—in cash. She's reportedly already listed her newly-acquired digs—which represents only a sliver of her ever-growing property portfolio—as a $25,000 rental on Compass. “My dream was to own a townhouse in the West Village and be surrounded by books," she says. "Now I own eight of them.” 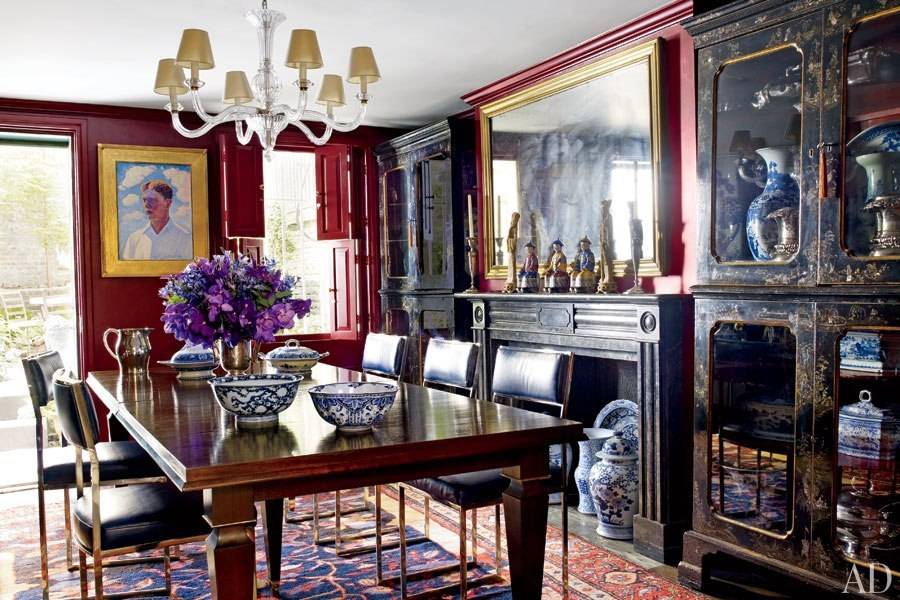 See below for more photos from AD's home tour of the former Duffy home:

Photos and details courtesy of the New York Post