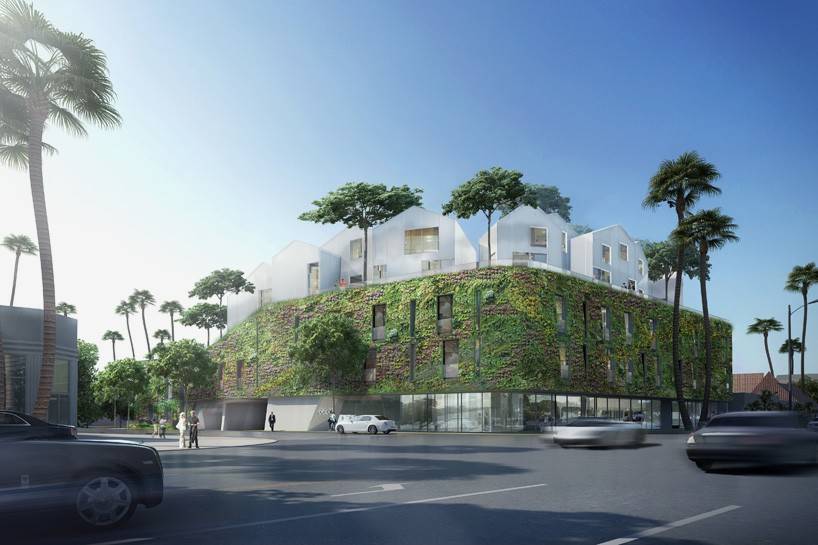 Described as a “hillside village,” the property’s main features consist of an 18-unit housing facility for Los Angeles residents as well as a water-tolerant exterior wall deliberately wrapped in wild succulents and vines from the city’s lower-range mountains. The 8600 Wilshire development will be a diversion from the long-standing modernist aspect of function before relationship. 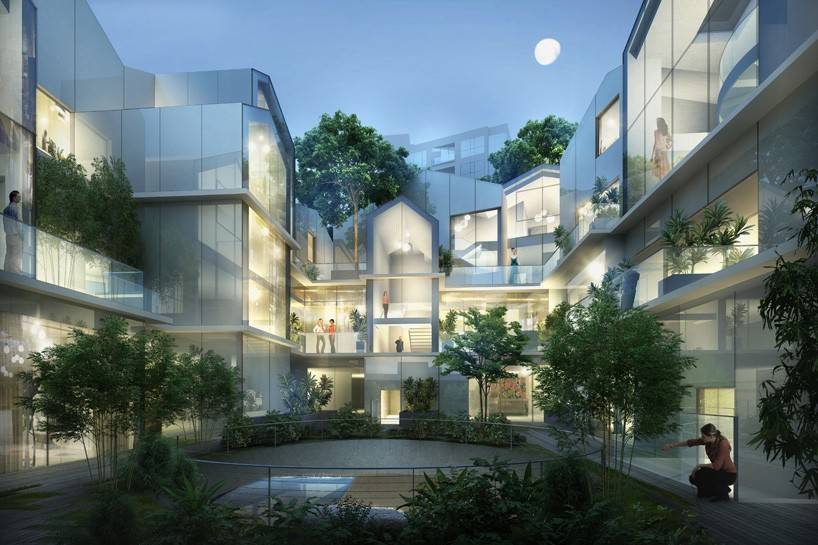 A more exclusive glance at the structure’s base reveals the intimate space shared by the building’s tenants. Overlooking the private garden will be a seemingly transparent glass veneer from the back wing of three townhouses, five villas, two studios, and eight condominiums. The residents can further enjoy the garden’s exclusive water feature, a double reflecting pool.