Luxury of Times Past: Beautiful Abandoned Castles and Mansions

We're used to the glitz and glamor of modern day luxury, but what about the extravagance of times past? Indulge in these formerly incredible (and totally spooky) castles and mansions just in time for Halloween. 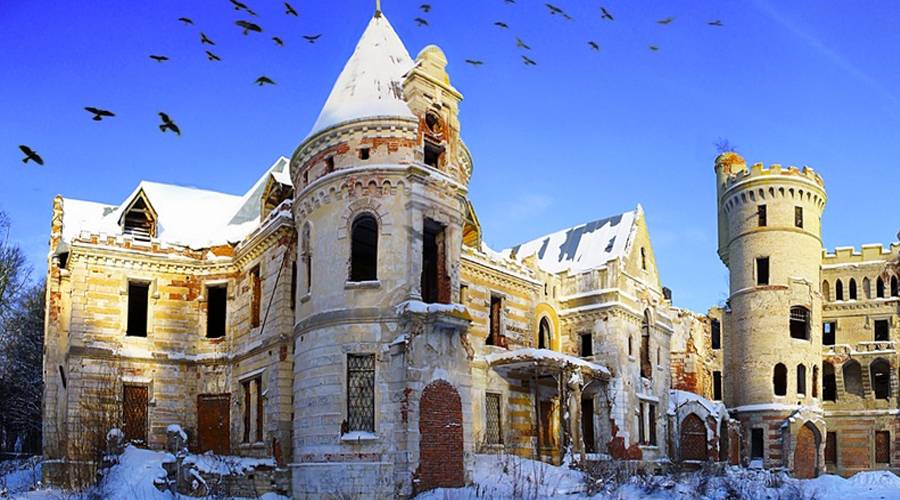 P.S. Boitzov designed this beautiful French-style medieval castle in the 19th century, and it belonged to Russian colonel Vladimir Khrapovitsky. Khrapovitsky emigrated to France, leaving his palace behind. 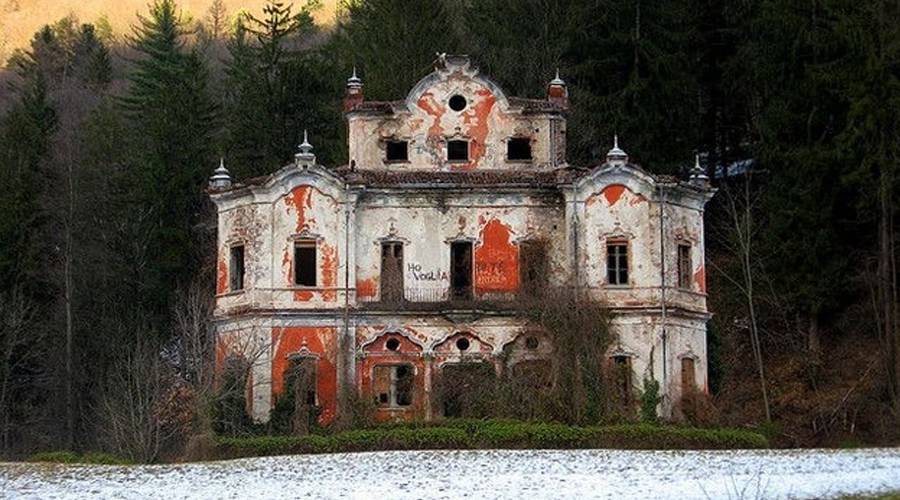 Visitors can really envision the former splendor of this incredible mansion, though locals know it as “Ghost Mansion.” We can only guess why. 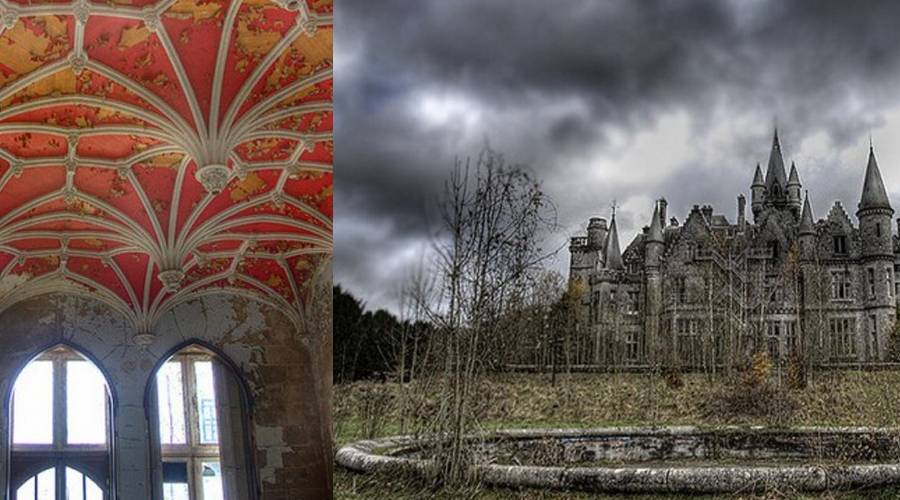 The castle’s original name was Chateau Miranda, built in 1866 for the use of a wealthy count, but it has changed hands many times since. It was taken over during Nazi occupation of the area during WWII, then purchased in 1958 by a railway company. In the early 1990s, the building was abandoned. 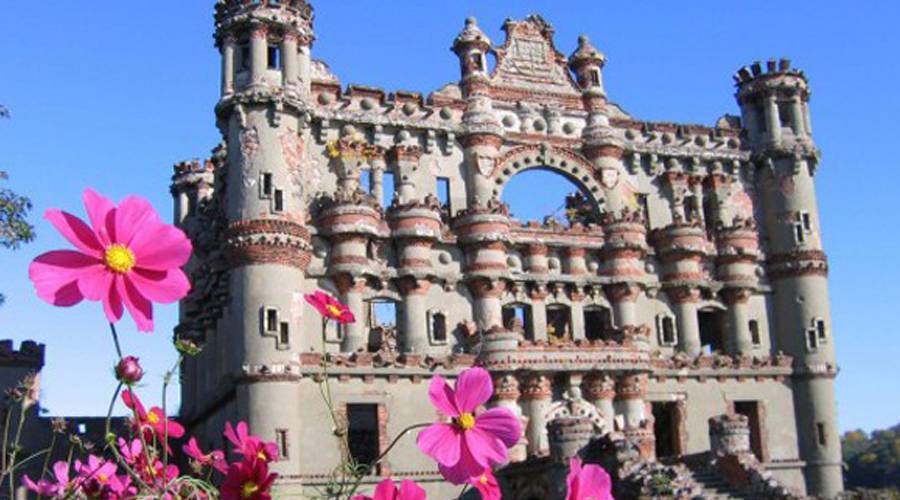 Home to the valuables of a self-proclaimed ‘Arms King,’ Bannerman’s castle never housed true royalty. This massive structure is a testament to Francis Bannerman’s post-Spanish-American war mail-order weapons business (very successful, we might add). Here, Bannerman housed guns and ammunition. An in-house explosion and the sinking of the island’s ferry left the castle in disrepair and eventually abandoned. 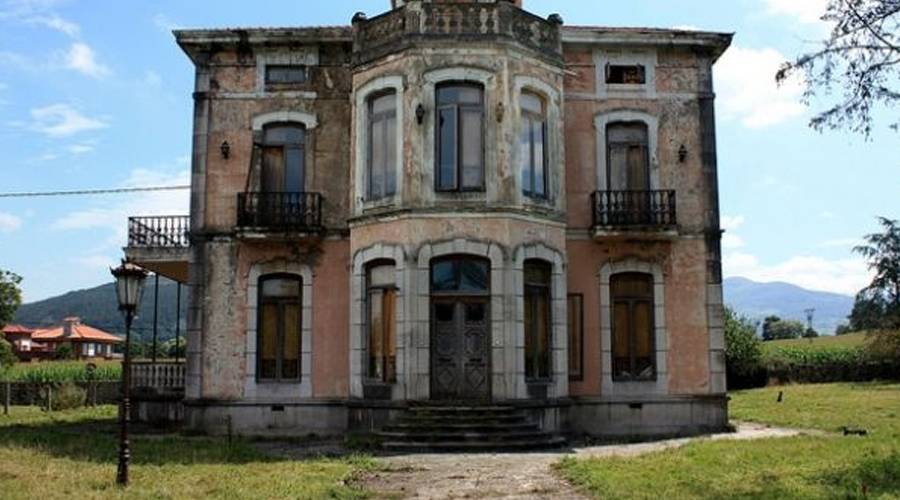 Settlers returning to the area from colonies in the Americas after making their fortunes likely built this mansion. The space was part of a renovation project over a decade ago but was abandoned due to the passing of a family member.