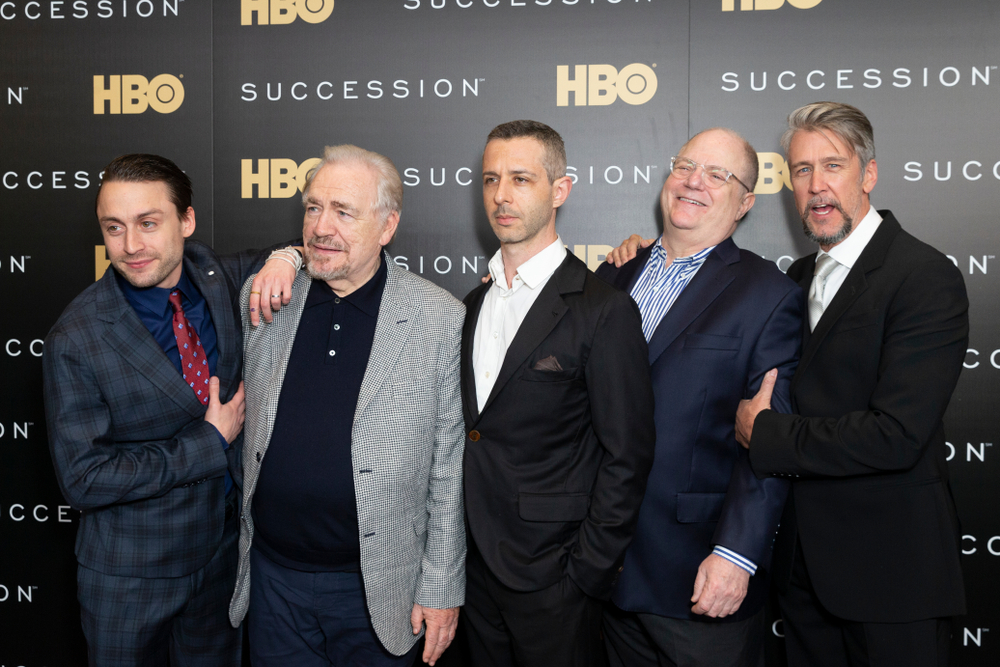 On top of being a spacious loft new to the market, this open-layout 3,549 sq. ft., 4-bedroom, 3.5-bathroom condo has an additional draw – it’s located in the same building that HBO’s hit series Succession was filmed. Being only one floor below the penthouse used for filming, this condo offers some of the most phenomenal views in all of Tribeca. From the condo’s 35 windows, there are views of the Brooklyn Bridge, East River, One World Trade Center, Woolworth Tower, 56 Leonard, Hudson River, the Chrysler Building, and the Empire State Building. 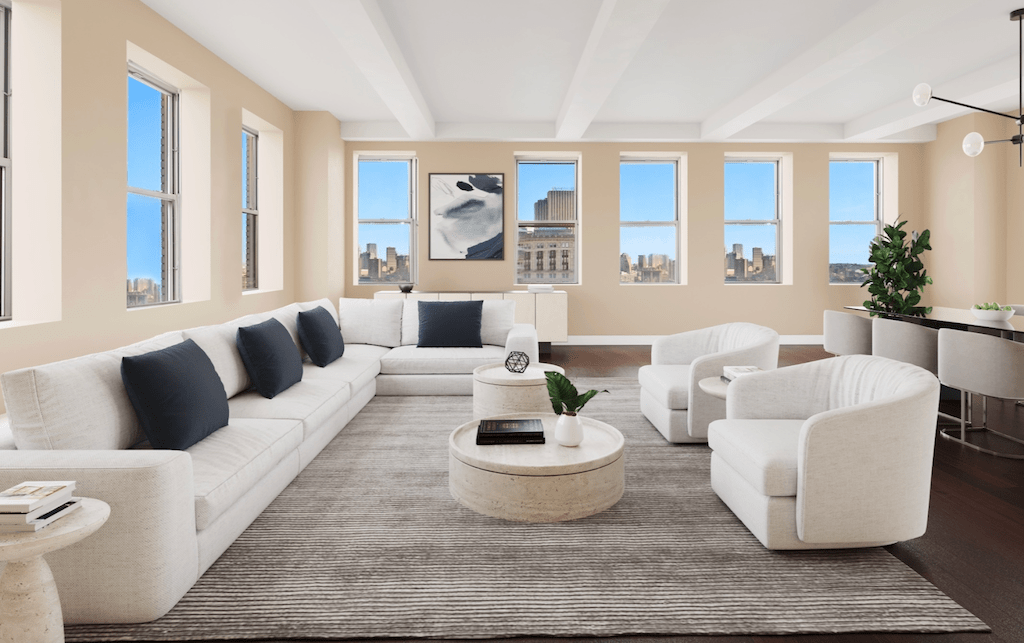 Aside from being a full-service, 24-hour condominium building, 270 Broadway 26A has yet another perk, it is the only prewar building in all of Tribeca. Designed by E.H. Faile & Company, the building was completed in 1930, allowing history to start making itself. It is rumored that some of the world’s most famous scientists, mathematicians, engineers, and inventors like Albert Einstein and Nikola Tesla could have worked inside 270 Broadway.

Additionally, the condo’s new owners would be living in the same space that housed the first headquarters of the Manhattan Project in 1942. All U.S. military construction in the Northeast and Europe was coordinated on the 18th floor. 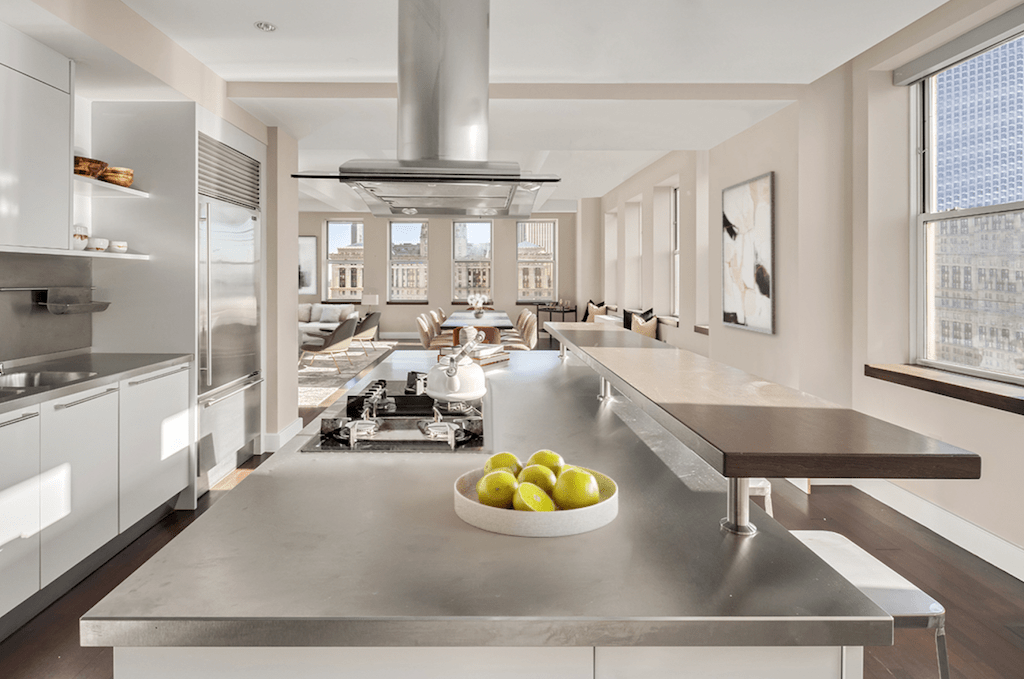 Listed at $5,995,000 by agents Ryan Serhant and Taylor Middleton of SERHANT the condo has some beautiful features including an in-unit laundry room, an abundance of storage and walk-in closets, and an atmosphere so quiet you could hear a pin drop. 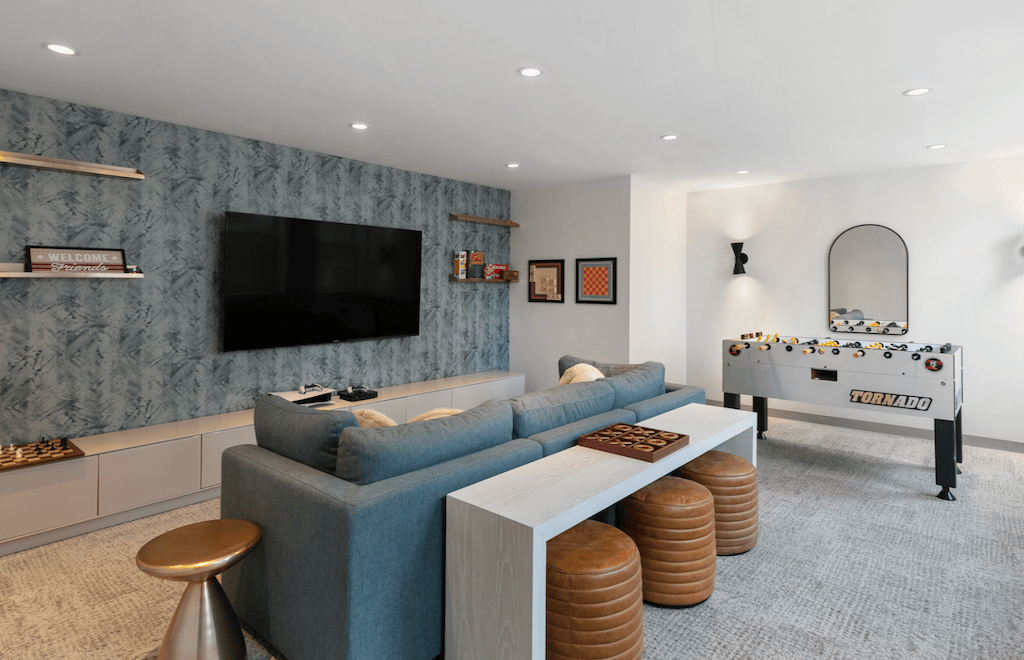 For more information on the listing and SERHANT, visit www.serhant.com. 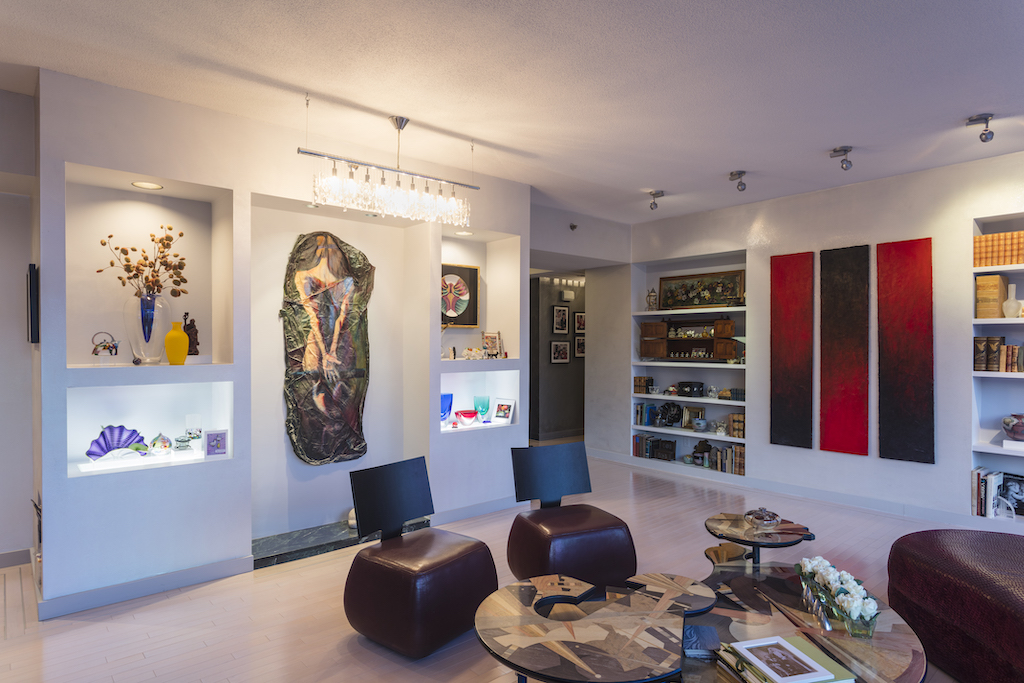