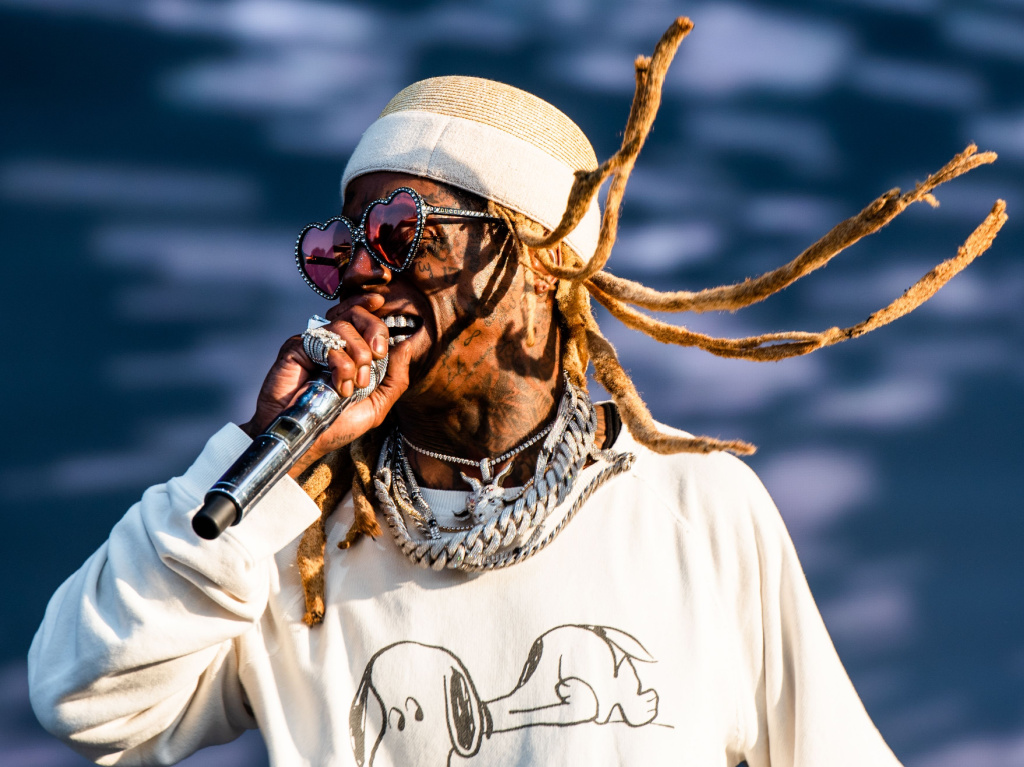 Well-known rapper Lil Wayne, real name Dwayne Michael Carter Jr., is listing his Miami Beach home for $29.5 million. He originally purchased it for $16.75 million, so if he sells it for anything close to his asking price, he is looking at around $13 million in profit.

This waterfront mansion, built in 2017, is 10,278 square feet. There is plenty of space to be had, with the great room having a 22-foot ceiling.

Besides the great room, there are also 7 bedrooms, 9 bathrooms, a wine cellar, media room, home theater, and two family rooms. The kitchen has custom cabinets and top-of-the-line appliances. To help you get from floor to floor, there is also an elevator.

The whole house is decorated in a sleek minimalist style, with soft colors that make the space seem brighter and even bigger than it already is.

It's not just the inside that is well-decorated either. The outside has a covered cabana where a table, barbecue grill, and multiple flat-screen TVs reside. 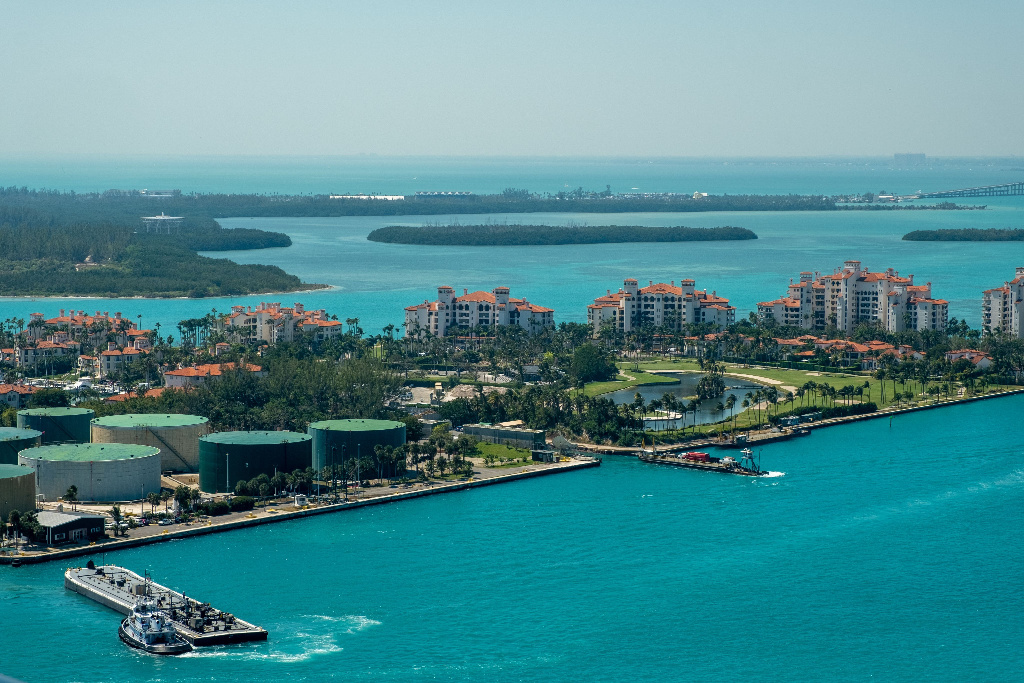 The entire property is a half-acre, with 110 feet of water frontage. There is even a dock so you can dock a boat or just jump straight into the water. 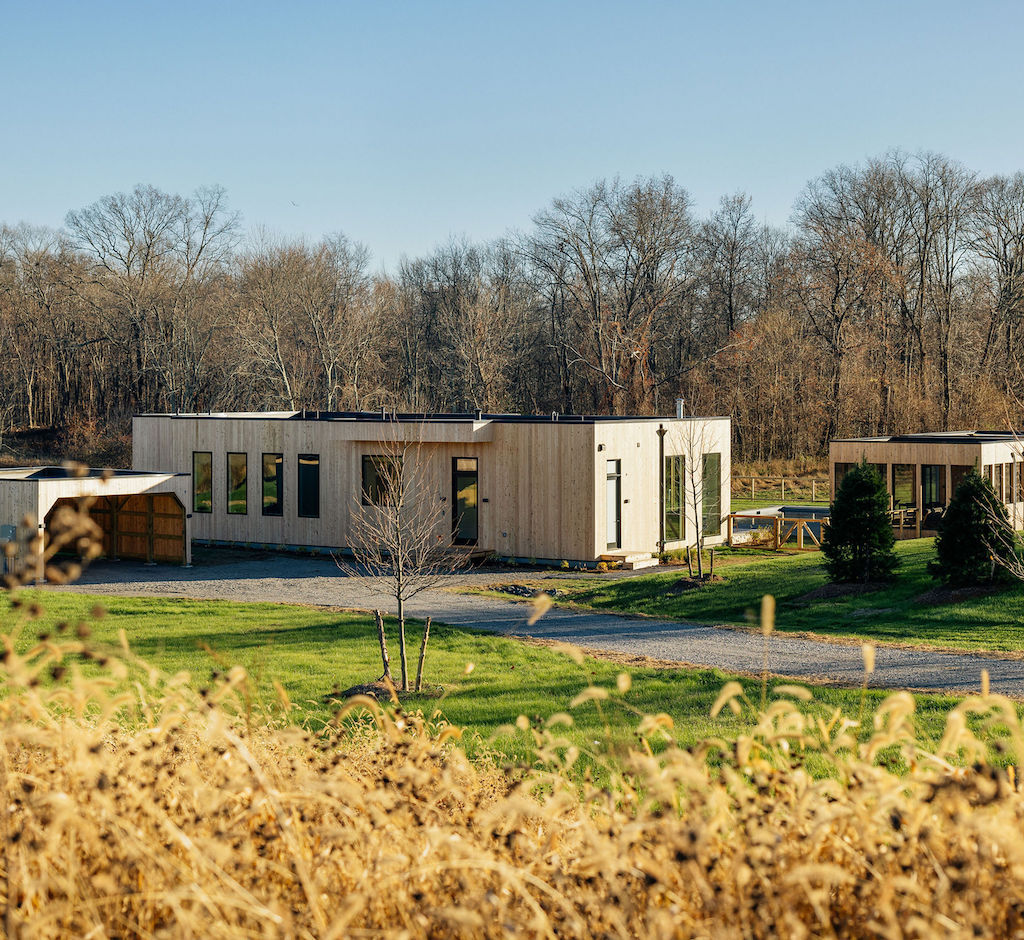