Glam rock star Gene Simmons of the legendary band Kiss has sold his beloved Beverly Hills mansion of three decades after a year on the market and at a considerably reduced asking price. 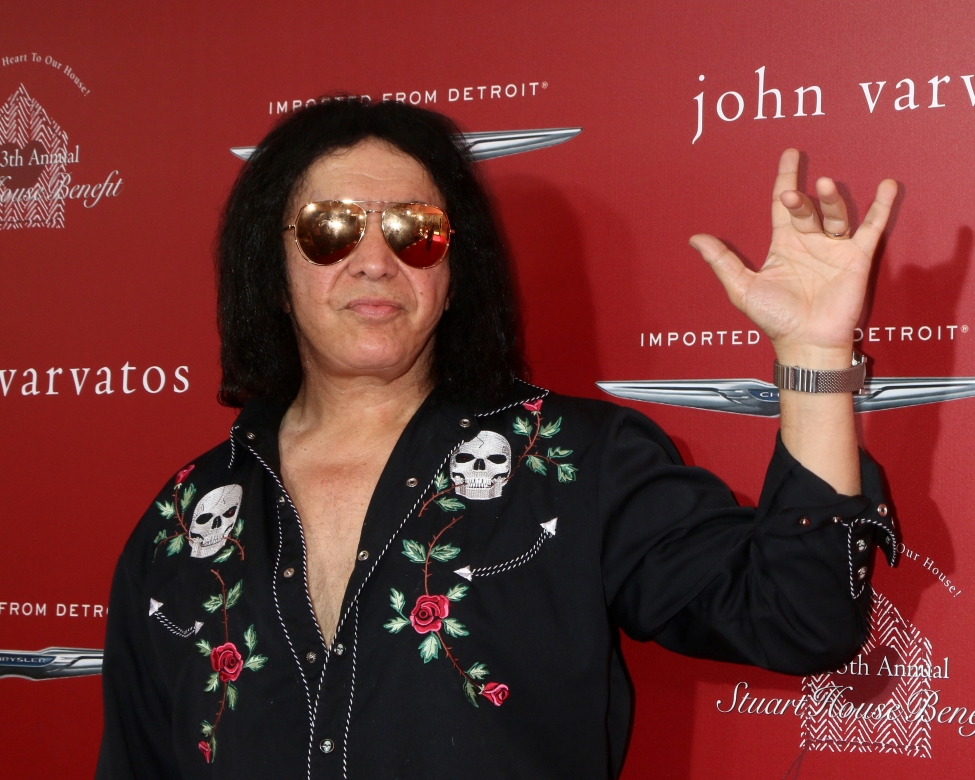 Co-founder, bassist, and ‘The Demon” of legendary rock band Kiss has been a longtime superstar and resident of Beverly Hills, California. In 1986, Simmons and his wife, Shannon Tweed, purchased a Beverly Hills abode for $1.34 million. For more than three decades, the property has been home to him and his family as the primary setting for seven seasons of his A&E reality series, “Gene Simmons Family Jewels.”

The once two-acre estate boasted a 3,500 square foot farmhouse which Simmons renovated into an impressive 13,400 square foot mansion for about $12 million. However, the iconic musician decided to bid farewell to his custom-built home in October of last year when the property was listed at $22 million. The home, however, went unsold and was taken off the market before being relisted in March for $25 million. By mid-May, the price had been reduced to $20 million. Now, the property has finally been sold for a $16 million as Simmons claimed he would like “a quieter lifestyle” while planning to relocate to Lake Tahoe.

Down a long winding pathway, the Beverly Hills home rests beyond gated walls and opens to a dramatic entry with sweeping staircases. The palatial space with a two-story foyer and great room with catwalk includes seven bedrooms and eight bathrooms. Two of the rooms have previously encapsulated a Kiss inspired theme but have since been stripped of memorabilia after being listed on the market. Stepping outside, the exterior space offers luxe amenities. The front yard presents a tennis court while the backyard boasts a swimming pool and lush lawn surrounded by patios.

Josh and Matt Altman of Douglas Elliman California represented both ends of this deal.