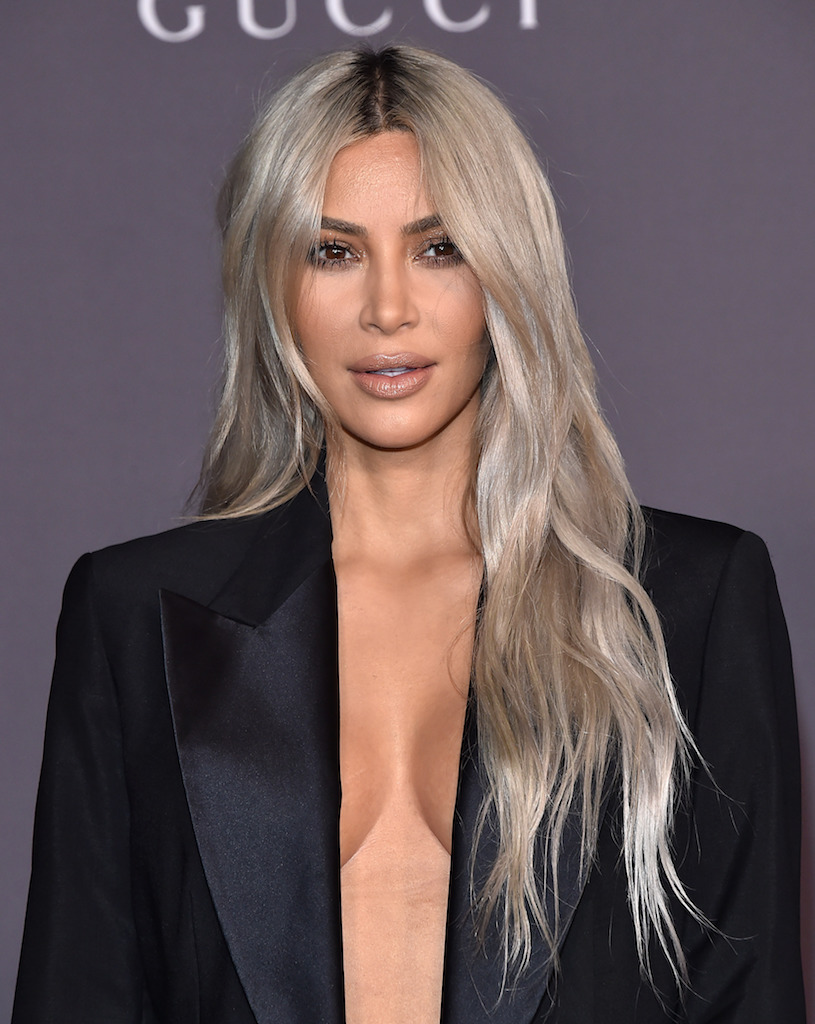 Photo Credit: ShutterstockPhoto Credit: ShutterstockKanye and Kim Kardashian West have notably worked with Axel Vervoordt to create their dreamy, futuristic Los Angeles home. The acclaimed interior designer is also an established antiquarian, foundation owner, and owner of two art galleries. Mrs. West is an enthusiast of Vervoordt's minimalistic expression and apparently, has the same taste in art as well.

In 2016, Kim allegedly purchased a sculpture called "Fragment of Myron's Samian Athena” from Vervoordt’s gallery. When a 5 ton, 40 piece shipment arrived at U.S. customs for inspection and the "large draped statue" from an "Old German Collection" bought before 1980, turned out to be a $745,882 sculpture made sometime between the 1st and 2nd century A.D it was flagged as possible culturally protected property. The ancient Roman limestone statue is believed to be illegally smuggled from Italy. Could Kim Kardashian have been part of this art heist of sorts?

A representative for Kim Kardashian claims she never purchased this piece and didn’t even know of its existence until she was alerted of a federal civil forfeiture action on April 30th. Records indicate that Vervoordt is the shipper of the statue, but the importer is listed as “Kim Kardashian dba Noel Roberts Trust.” This trust has been linked to Mr. and Mrs. West for previous real estate purchases, and while neither the trust nor the Wests or Vervoordt are listed as defendants, they may be troubled or negatively affected by these events.

A representative for Vervoordt has said "there is no evidence that this piece was illegally imported from Italy. Our client, as well as our gallery and the gallery from whom we've bought the piece, have always acted in good faith when dealing with the work." The piece is currently in federal custody pending a judge’s decision. 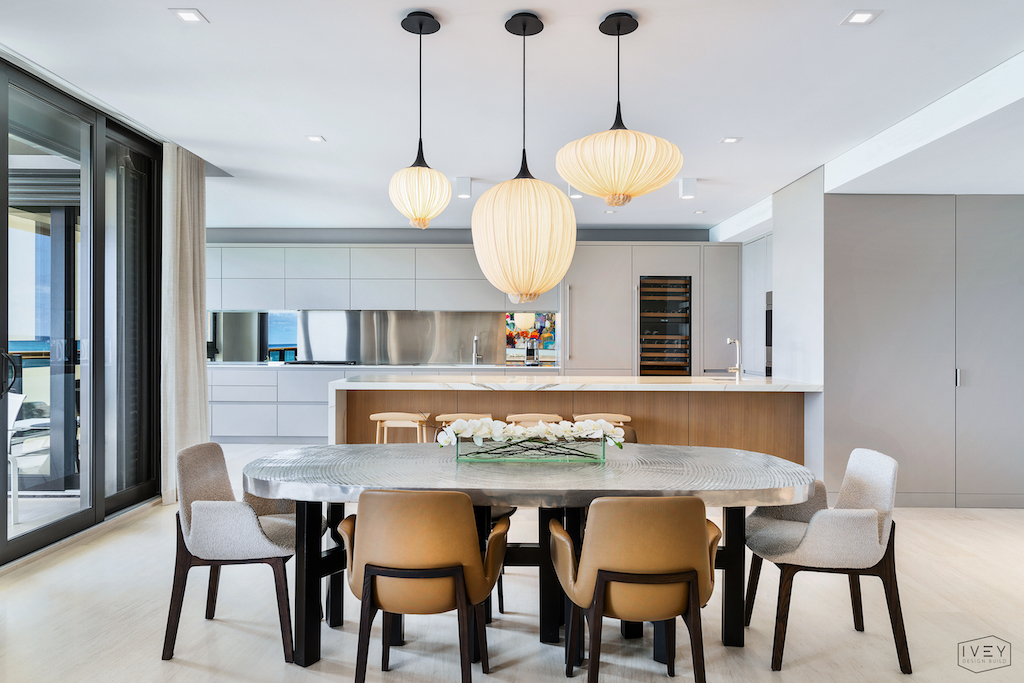