Kate Winslet, renowned actress of “Titanic,” “The Reader,” and “Mare of Easttown,” bids farewell to her chic penthouse in New York City for $5.3 million. 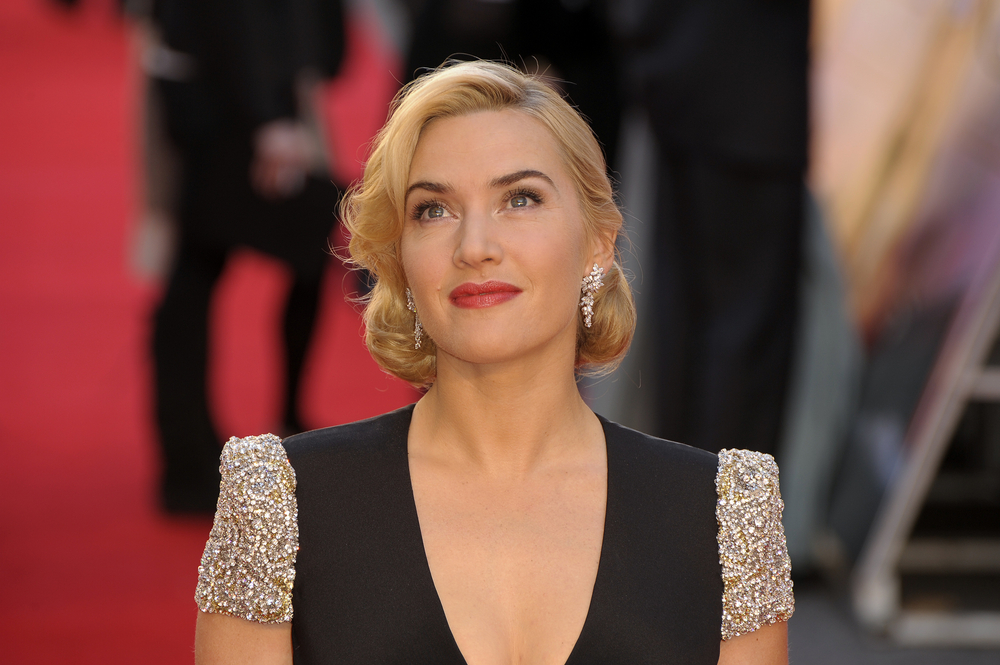 In 2004, the English actress purchased her penthouse duplex with former husband, director Sam Mendes, at a price of $5 million. After their split, Winslet bought out Mendes’ ownership for $2.15 million in 2012. Reportedly, she has since been renting the property for $30,000 a month. In November of 2020, she prepared to bid farewell to her stylish abode listing the home on the market for $5.7 million. However, the space has recently sold at a reduced price of $5.3 million. Lindsay Barton Barrett with Douglas Elliman represented the seller. Winslet currently owns a home in the English seaside village of West Wittering, presumed to be her primary residence.