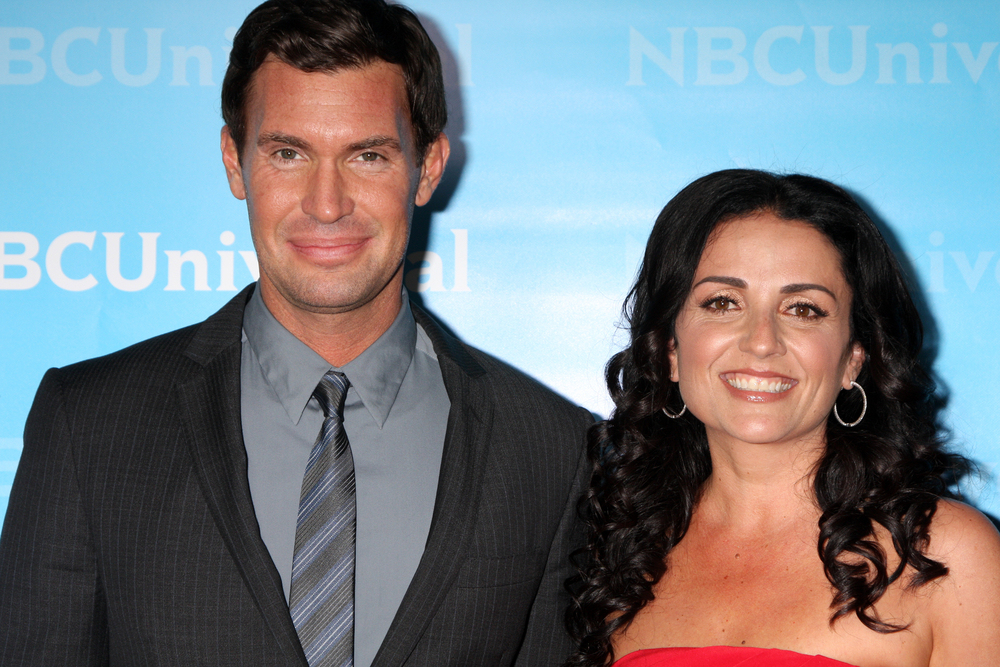 The new celebrity design show will air on amazon based streaming service IMDb TV for free. The 51-year-old Flipping Out Alum and Jeff Lewis Live! Radio show host will executive produce the show, featuring his life as a single father and designer. The design show will showcase his eccentric home design, as well as his celebrity clientele and exclusive design innovations.

The show will follow Lewis as he administers "high-maintenance celebrities and ambitious home design projects while juggling his staff and personal life, which are all a work in progress," according to the streaming service.

Jeff Lewis is popularly known as the star of his former show Flipping Out, which aired its final episode in November 2018. The show spotlighted his personal drama and the difficulties of owning his interior design firm, Jeff Lewis Design. Flipping Out ended with Lewis getting into a turbulent fight with his friend and coworker Jenni Pulos.

Running for two seasons, the show Interior Therapy with Jeff Lewis was a spin-off of Flipping Out, and premiered on Bravo in 2012.

Interior Therapy’s series finale came shortly before Lewis had complications with his partner, Gage Edward, which resulted in their separation. Edward is the father of their 4-year-old daughter Monroe Christine and was also his business manager.

Jeff’s return to television is anxiously awaited by his fans, who idolize him for his breathtaking design work and humorous judgment of home renovations. A show premiere date has not yet been announced.